Catherine Carroll’s Murder: Who Did It? How Did She Die?

Experts believe that the reason that true-crime has shot up in popularity in recent years is that it provides us a safe outlet to learn more about the dark crevices of the human psyche. Perhaps few productions out there can do what Investigation Discovery does. Their huge archive of true-crime cases is proof that their episodes are well-researched and quite detailed. In ‘Impact of Murder: The Betrayal,’ the case of Catherine Carroll has been discussed. This article retraces the events that led to the gruesome crime.

How Did Catherine Carroll Die?

Catherine Carroll was described by her son, Gregory Parson, as someone who had a hard life. She was divorced and was raising Greg as a single mom. He respected her and stated that she had a fighting spirit that never gave up. On the other hand, however, she was a recovering alcoholic and had abused drugs in the past. She also suffered from some psychological problems.

45-year-old Catherine was found covered in blood on her bathroom floor by her son on January 2, 1991. He immediately called emergency services to her St. John’s house, and they arrived at a gruesome scene— the mother had been stabbed 53 times! It is because of this outrageous number that the possibility of self-harm was ruled out. Also, no signs of sexual assault were found. The autopsy revealed that she had died early in the morning, around 6 am, on the previous day.

The police were unable to find any signs of forced entry. In the basement, they found a towel in the laundry machine that had a spattering of blood. Furthermore, they did not locate a murder weapon, although the cops knew that the knife had a serrated edge. The blood found on the floor was actually mixed with water, and the wrapper of a soap bar was also present. This indicated that the murderer had taken a shower after committing the crime.

It was Cindy Green, an acquaintance of Catherine, who stated that the victim was afraid of her son. This made Greg the prime suspect in the eyes of the police. No one could verify his whereabouts on the night of the murder after 4 am. Others in the community had also told authorities that Catherine had some trouble with her son. In fact, Brian Doyle, who hung out with Greg and his friend in the basement, had told the cops of some violent altercations between Catherine and Greg. The nail in the coffin was when the cops were given a tape with the song ‘Kill Your Parents’ on it, that had been recorded by Greg’s band. 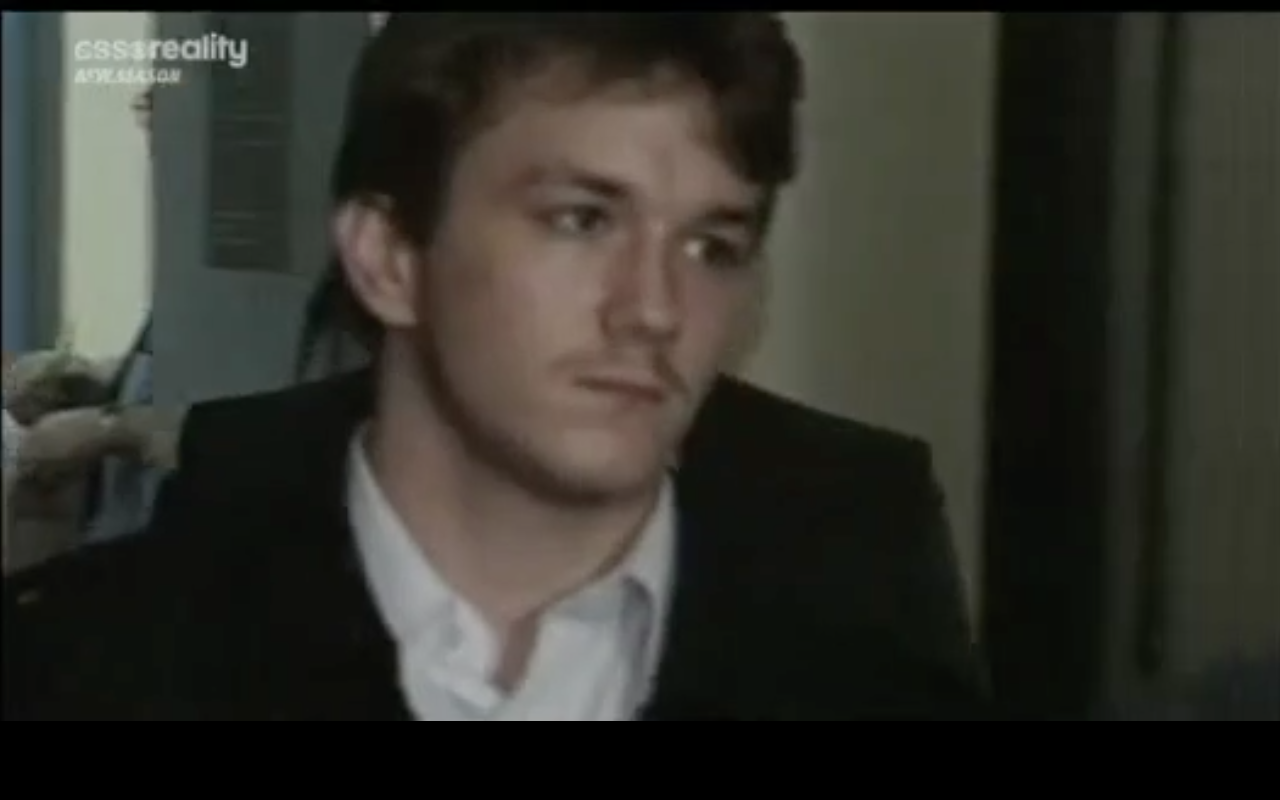 In a pair of shoes that the cops took from Greg’s house, a bloodstain was found. Due to inferior technology at the time, DNA testing had not been able to conclusively prove that the blood was Catherine’s. But it did not stop the cops from feeling that all the evidence pointed towards Greg. After all, the other suspects had alibis, and Greg had also failed the polygraph test.

Compiling all this evidence, Greg was charged with first-degree murder when he was just 19. He was then convicted in 1994 and was sentenced to life in prison. His band’s song was especially incriminating in the trial. Fortunately, in 1998, he was exonerated, as it turned out that his friend, Brian Doyle, was the one that had actually committed the crime.

By the 2000s, DNA technology had advanced a lot, and it turned out the blood spot on Greg’s shoe was from a fight with some other man, not his mother. The new investigation also pointed to the window in the basement as the point of entry. Just as the hunt for the killer was turning cold, Sergeant Johnston, the lead investigator, got an anonymous phone call informing him to divert his efforts to Brian Doyle.

Not only was Brian’s DNA a perfect match, but he also confessed to an undercover agent who had operated under the pretext of hiring Doyle for murder for $20,000. In fact, the suspect had also stated that he could do it in a manner where the blame would be pinned on someone else. After his arrest, he also led the police to the location of the murder weapon. Doyle was convicted for second-degree murder and received life in prison with no possibility of parole for 18 years. Also, he was under the influence of LSD and alcohol at that time, and it seems as though the motive was sexual in nature.