Investigation Discovery’s ‘Betrayed: Blood in the Water’ chronicles the brutal slaying of Catherine Stroup, who was found shot to death in her Hawthorne, California, home. For months family members wondered why anyone would want to harm the 45-year-old successful businesswoman while authorities tried their best to determine if her successful professional life led to her demise. The ensuing investigation revealed a sinister secret that shocked the local community, and the show portrays how a crime of greed tore apart a happy family forever. If this murder tickles your fancy and you want to know where the perpetrators are at present, we have you covered.

How Did Catherine Stroup Die?

Catherine Stroup was a 45-year-old businesswoman who helped run the S and S Water Company, a desert water delivery business she and her husband James Stroup co-owned. Catherine resided in her apartment in Hawthorne, California, and had quite a good standing in society. Although the show mentioned that Catherine did not have a good relationship with her husband, she was doing okay on her own and is terribly missed to this very day.

When investigators arrived at Catherine’s Rosecrans Avenue apartment on April 5, 1983, they found her shot to death in cold blood. There was no sign of a break-in, and nothing seemed stolen, thus hinting at a possible inside job. An autopsy later determined that the victim was subjected to multiple bullet wounds, which in turn caused her death. Unfortunately, there weren’t a lot of leads discovered at the murder scene, but the show mentioned that neighbors heard a loud quarrel from the apartment right before the gunshots.

The show mentioned how James Stroup did not have a good reputation and was known for being addicted to alcohol. He also often gave in to infidelity, which led to numerous altercations with his wife. Interestingly, James was the one to discover Catherine’s body and immediately fled to a neighbor’s house to call the police. However, judging from the altercation heard earlier and James’ previous behavior, he became the main person of interest and was even arrested for the murder. Thankfully, further investigation cleared his name, and according to the show, James was acquitted of all charges. 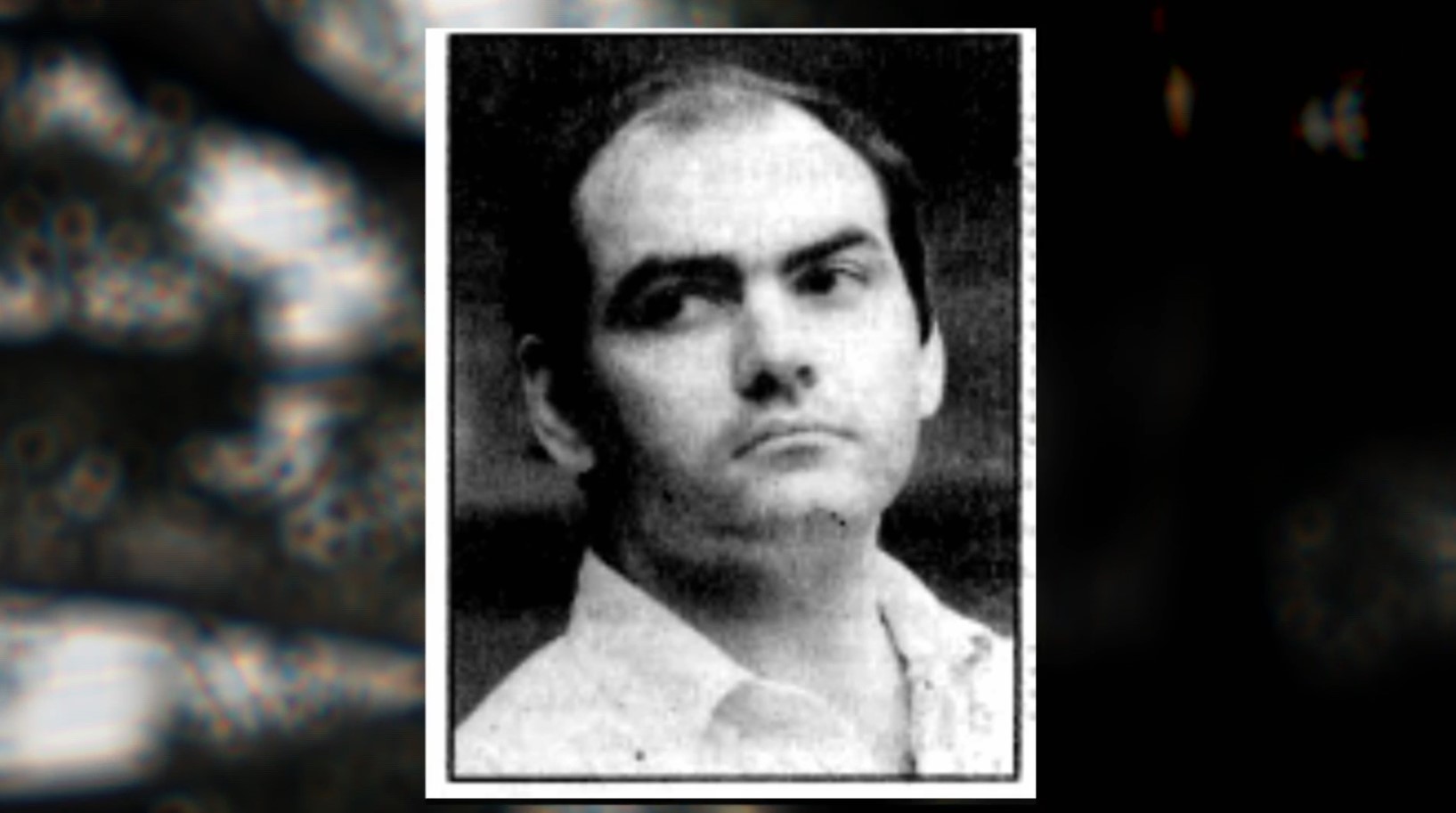 Although the investigation then seemed doomed with no leads, the police soon caught a lucky break. According to the show, officers arrested a man for an unrelated case of assault and found a gun on him that perfectly matched the shell casings at the murder site. The man claimed he had gotten the weapon from Peter and Paul Leach, who had worked for the S and S Water Company. The police wasted no time in rounding up the Leach brothers, and soon they confessed to their role in the crime. However, the brothers did mention that they were contracted to carry out the hit by another family member who wanted Catherine dead. 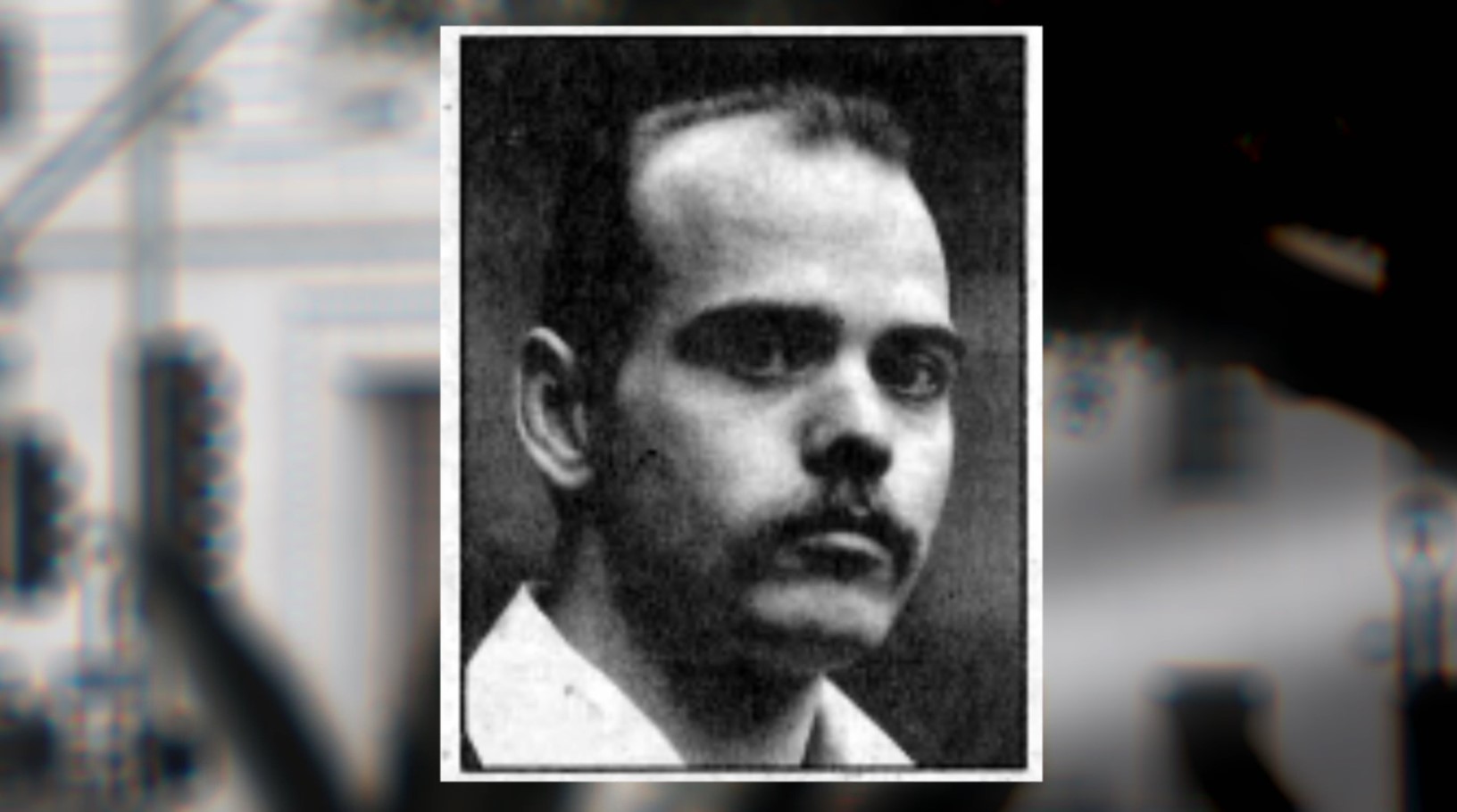 Authorities then found out that Catherine’s son-in-law, Michael Seawright, who oversaw the day-to-day operations of the water company, was, in fact, trying to siphon money from the organization. They even discovered that Catherine had an idea about Michael’s actions and had confronted him about it. Deducing it to be a motive for murder, cops concluded that Michael must’ve contracted the Leach brothers to kill his mother-in-law. Thus, all three perpetrators behind the heinous murder were finally arrested and charged for their involvement.

Where Are Michael Seawright, Peter, and Paul Leach Now?

Peter Leach was produced in court and convicted of first-degree murder, which netted him a sentence of life without parole in 1988. Paul Leach signed a plea deal in the same year and agreed to testify against Michael Seawright, earning himself 16 years to life in prison in the process. Although Michael Seawright’s first trial resulted in a hung jury, he was finally convicted of first-degree murder in 1993, and in 1994 was sentenced to life in prison without parole. 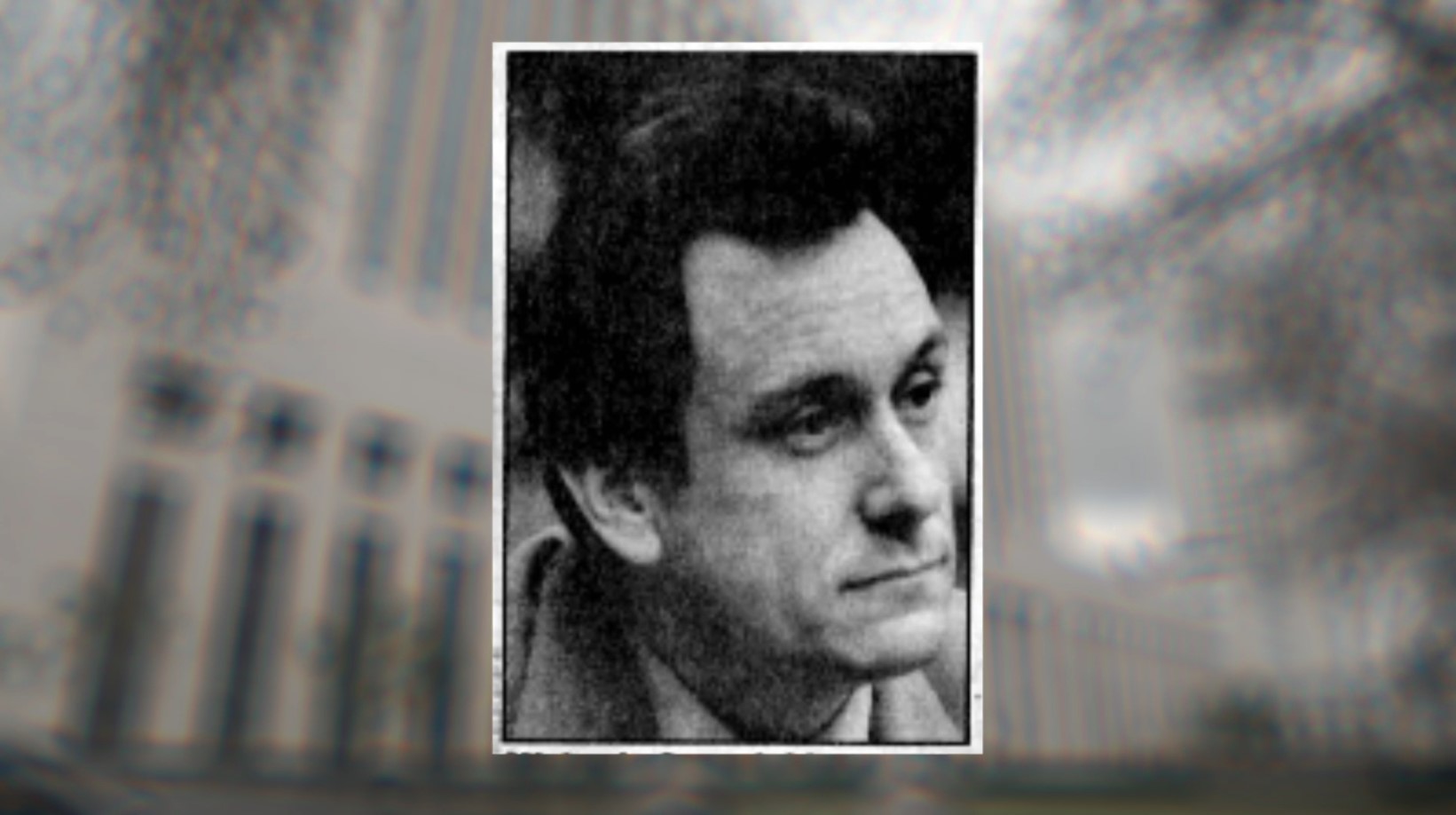 At present, Paul Leach seems to be incarcerated at the RJ Donovan Correctional Facility in San Diego County, while Peter’s prison records do not reveal his location. Nevertheless, with Peter serving a life sentence without parole, we can safely assume he is still behind bars in a California prison. On the other hand, Michael Seawright is spending his days behind bars at the Valley State Prison in Chowchilla, California.