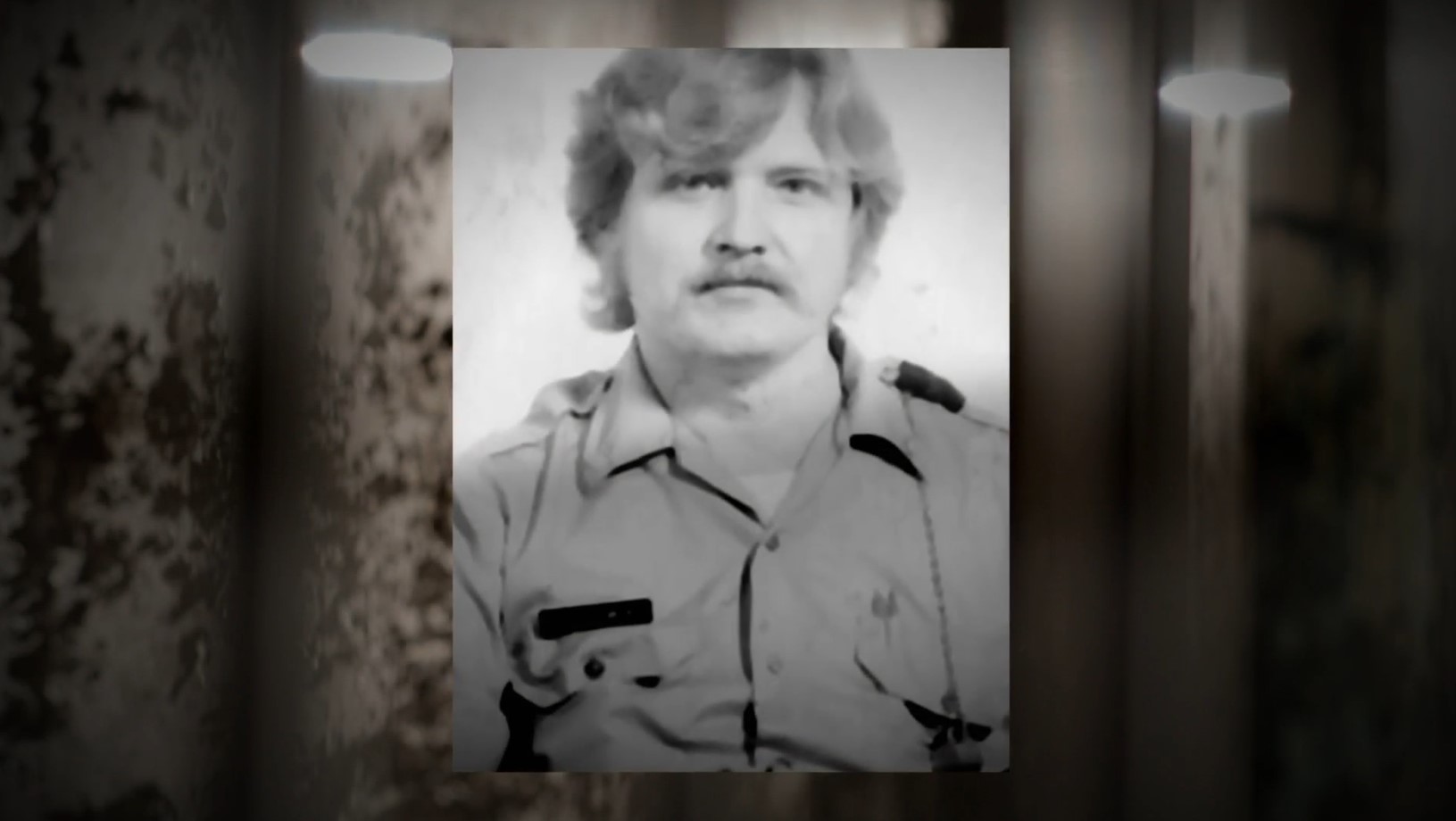 In a terrible incident that left the local community shocked, Raymond Kotomski was found to be in a lot of distress in his Pierpont, Ohio, home on August 13, 2009. Although first responders immediately had him shifted to a hospital for treatment, Raymond’s condition got worse until he finally, unfortunately, passed away. Investigation Discovery’s ‘Betrayed: Bad Blood’ chronicles the death and shows how authorities launched a full-blown investigation once it was determined to be a homicide. Let’s delve into the details of this case and find out where Teresa Kotomski is at present, shall we?

How Did Raymond Kotomski Die?

Raymond married Teresa Kotomski back in 2004, and their marriage was initially happy. Being divorcees, the couple settled down in their Pierpont, Ohio, home and looked forward to a better future. However, a couple of years later, Teresa lost her 21-year-old daughter to a car accident and subsequently gained custody of her grandkids. Her marriage also began going downhill around that time, and the show mentioned how Raymond developed a drinking problem.

Thus, Teresa moved out with her grandkids and refused to live with her husband, although they maintained a friendly relationship. Incidentally, Teresa sent her mother to check on Raymond on August 13, 2009, after being unable to reach him over the phone. Teresa’s mother found Raymond to be unresponsive yet alive and immediately contacted Teresa, who called 911. Teresa rode with her husband in the ambulance and even revealed how Raymond had admitted to taking something sweet.

Unfortunately, by the time Raymond was admitted to the hospital, his organs were already shutting down. Doctors tried their best and even had him shifted to a better facility, but Raymond succumbed to his illness. An autopsy later determined the cause of death to be ethylene glycol poisoning, and the police believed it to be a homicide as the component is most common in antifreeze.

The initial investigation into Raymond’s death proved quite challenging due to a lack of leads. However, once the autopsy determined ethylene glycol in his system, the police knew they had to figure out how the antifreeze got into the victim’s system. Interestingly, none of Raymond’s family members wanted to get him off life support when they had the chance, but Teresa was the only one who insisted and got it done. Moreover, although she appeared disturbed by her husband’s death, she claimed that Raymond had told her about how he took something sweet. Teresa also insisted on the case being one of death by suicide, a theory Raymond’s family completely refuted. 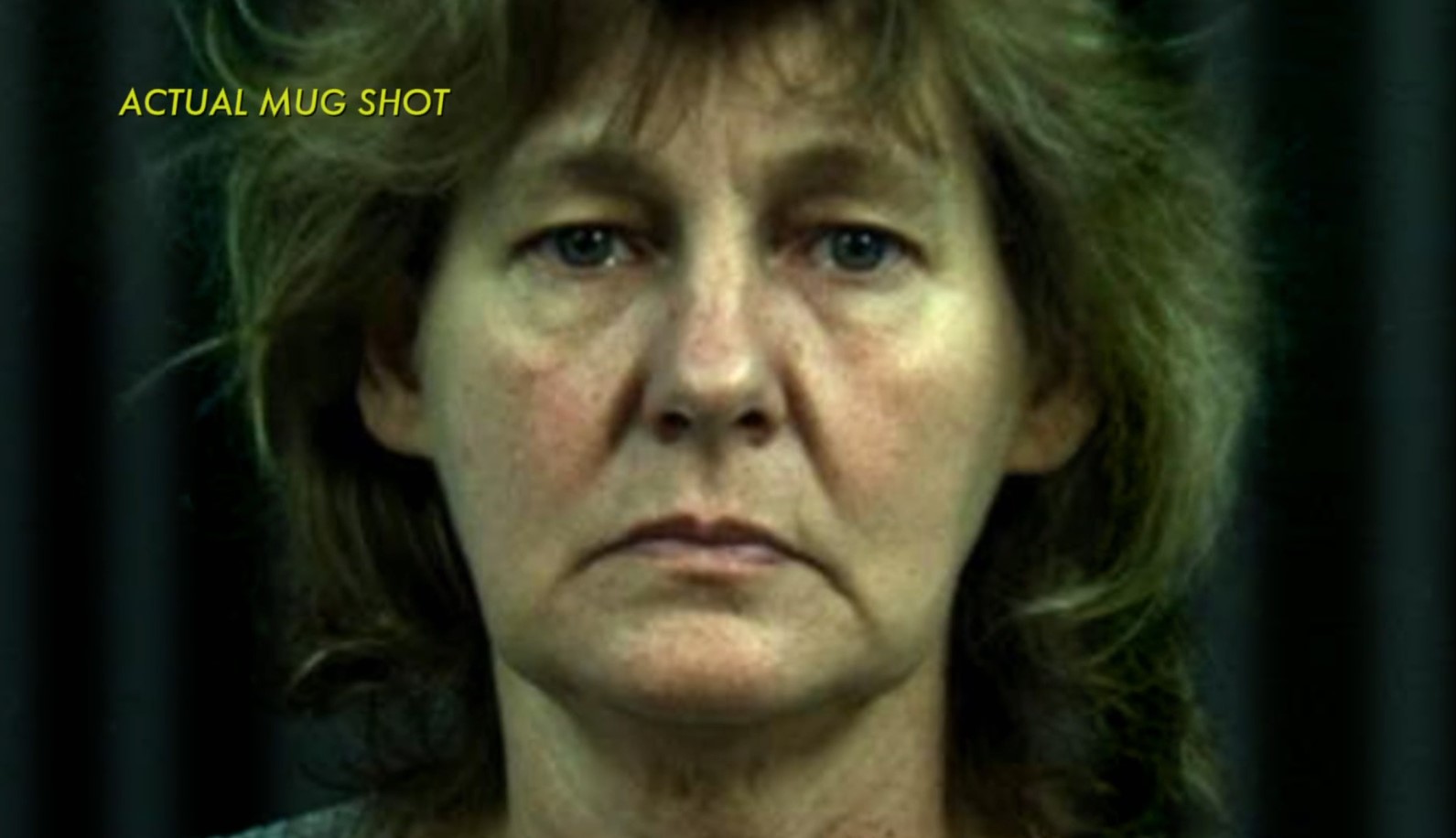 The show mentioned how Raymond’s family suspected Teresa from the very beginning and didn’t like her decision to take Raymond off life-support. However, when officers wanted to search the victim’s house, Teresa allowed them full access and cops found a bottle of antifreeze in the establishment. The bottle did not have Raymond’s fingerprints on it — hinting at a possible homicide — but with no evidence against anyone, the police were unable to make an arrest.

Eventually, Raymond’s death helped Teresa get around $200,000 from his estate, which allowed her to buy a new home. She even got a live-in boyfriend and began leading a happy life. Once the police restarted their investigation in 2012, they met Teresa and informed her that they were treating Raymond’s death as a homicide. This made Teresa clamp up, and she refused to answer any question without a lawyer. Considering her silence suspicious, the police began arming themselves with circumstantial evidence, including Teresa’s search history and witness statements. As a last resort, authorities even subjected Teresa to a polygraph test which she failed. Thus, Teresa was arrested and charged with murder in 2014.

Where Is Teresa Kotomski Now? 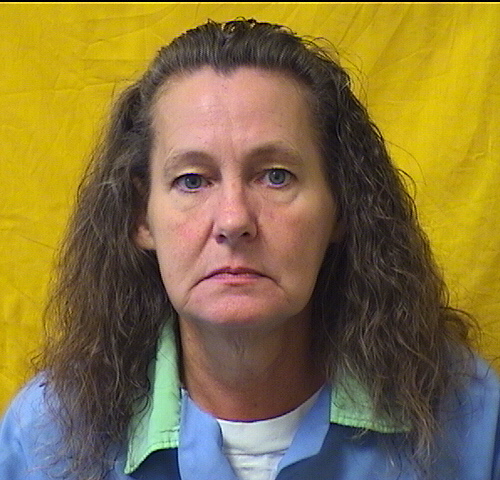 Once put on trial, Teresa insisted on her innocence and pleaded not guilty. However, the judge refused to side with her and instead convicted her of murder. Thus, Teresa Kotomski was sentenced to 15 years to life in 2015. Even today, Teresa insists that she did not kill her husband and believes that he died of untreated diabetes. However, her argument hasn’t yet been accepted as she remains incarcerated at the Dayton Correctional Institute in Montgomery County, Ohio, and will be eligible for parole in 2030.