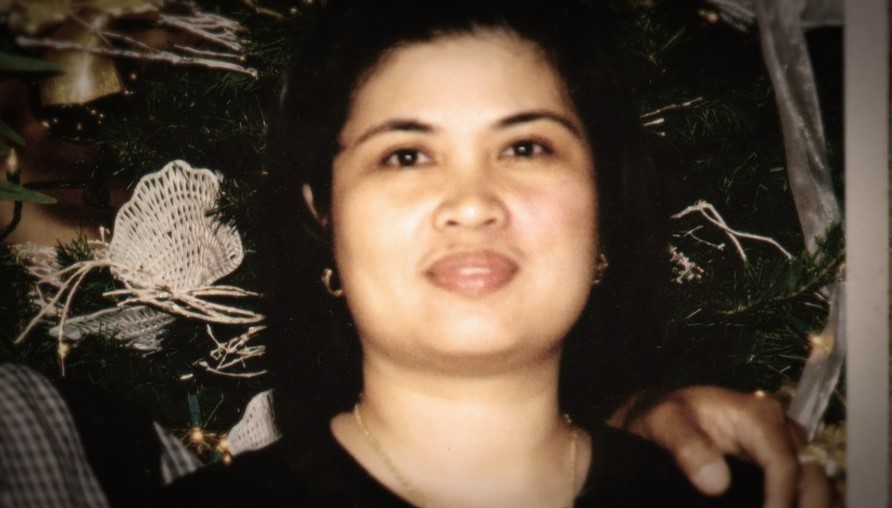 When a horrific attack in broad daylight led to the death of Cathy Dingle, the authorities knew straight away who was responsible. Investigation Discovery’s ‘Fatal Vows: Bloody Matrimony’ focuses on the story leading up to Cathy’s vicious murder at the hands of her husband, Steve. The life of the 38-year-old was cruelly cut short at a young age, and her children were left without a mother. So, if you’re wondering what precipitated the murder and where Steve Dingle might be today, we’ve got you covered.

How Did Cathy Dingle Die?

When 26-year-old Steve Santos Dingle visited the Philippines in the early 1990s with a friend, he met Catherine Estevez, a Filipino national who was then still in high school. In 1993, he proposed to her, and they moved to Hawaii, where Steve worked for a local resort. The couple had four children together, and Catherine worked at a local candy store. However, their marriage of close to two decades ended in 2010. 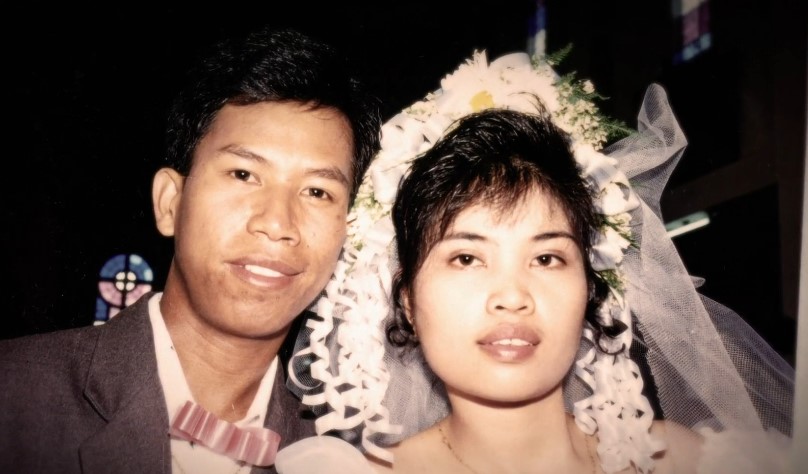 On May 29 of that year, Cathy was in her car in the bayfront area in Hilo, Hawaii. She was confronted by a knife-wielding attacker who proceeded to stab her several times as he chased her on the sidewalk. A passerby put an end to it when he drove his car into the attacker. Cathy was rushed immediately to the hospital after that. She had been stabbed nine times in the chest and abdomen, suffering grievous injuries to her internal organs. Cathy succumbed to her injuries during the early hours of May 30, 2010.

Cathy Dingle’s attacker was her husband, Steve. Once the authorities began to look into the couple’s past, the motive became more apparent. As per the show, there was marital discord early on when Steve suspected Cathy of sending money home despite that not being true. As the years progressed, he spent more time away from home, claiming that he picked up a second job. However, Steve was having an extramarital affair.

Cathy later found a sex tape of Steve with the other woman leading to further problems in the relationship. However, despite her family urging her to file for divorce, she stayed on. While Steve applied for a divorce in 2004, it was dismissed in 2007. It was stated on the show that Steve continued to cheat on Cathy for about a decade. Then, he suspected her of seeing someone else, which led to him wanting to track her down on May 29.

According to the show, Steve enlisted his nephew’s help to look for Cathy. They drove around the city until they found her, at which point Steve asked his nephew to leave. After he stabbed her while in her car, Cathy tried to get away, but Steve chased after her in the street. Several witnesses saw the incident unfold before he was finally subdued and arrested. Later in 2010, Steve was ruled competent to stand trial for his wife’s murder.

Where is Steve Dingle Now?

The prosecution presented ample evidence of premeditation. Just days before the murder, Steve allegedly threatened Cathy in front of her mother and their son. He said something along the lines of,” ‘I’ll kill you if I catch you with another guy.’ and ‘I will kill you, I don’t care if they don’t have a mother.'” At the hospital on May 29, Steve said, “I regret what I did; she f——d me up.” 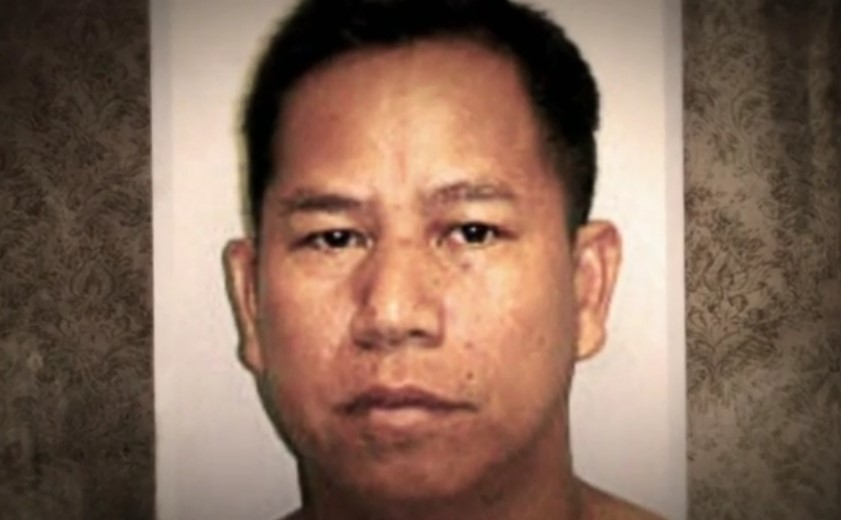 It was stated on the show that just minutes before the attack, Steve was captured on surveillance video buying the knife from a local store. In August 2012, he pleaded guilty to second-degree murder and received a life sentence with the possibility of parole. Steve now seems to be serving his sentence at a correctional facility in Hawaii.