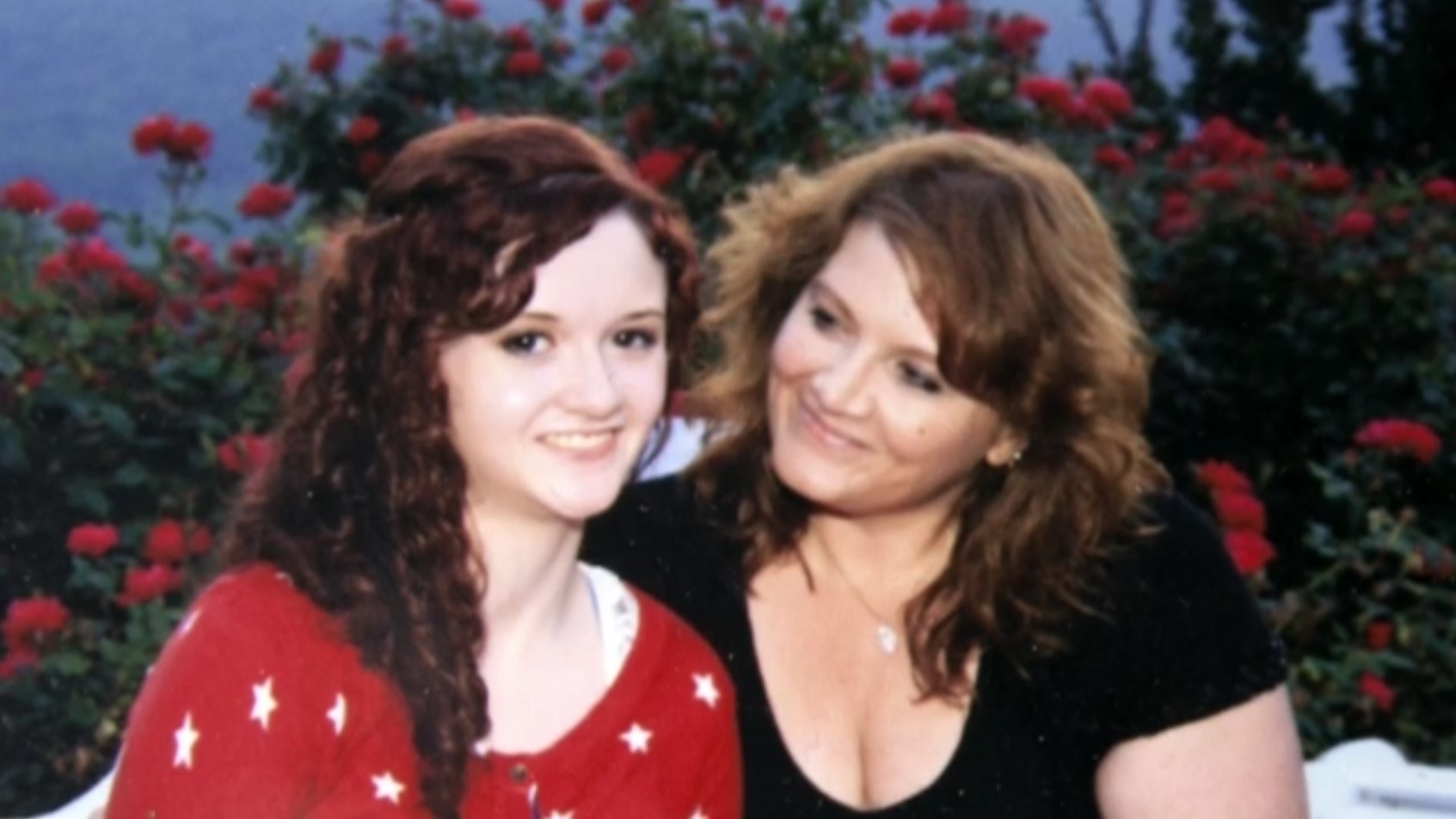 Rhonda Daugherty was last seen by her husband, Charles, on the morning of December 2, 2014. When Charles returned to their LaFollette, Tennessee, home in the evening, the back door was wide open, and his wife had vanished into thin air. Investigation Discovery’s ‘See No Evil: Rhonda’s Gone’ chronicles the disappearance and shows how even without recovering Rhonda’s body, the police were able to make their case and bring closure to the victim’s family. Let’s delve into the details of this crime and find out where the perpetrator is at present, shall we?

How did Rhonda Daugherty Die?

Rhonda was 49 years at the time of her murder and resided in the city of LaFollette in Tennesee. She volunteered at a local church and was adored in the community. Rhonda even had a wonderful marriage with Charles, and the couple was extremely happy together. In fact, reports state that Rhonda disappeared shortly after she and Charles celebrated their 30th marriage anniversary. Moreover, the couple was also about to become grandparents and were a few days away from witnessing their grandchild’s birth. 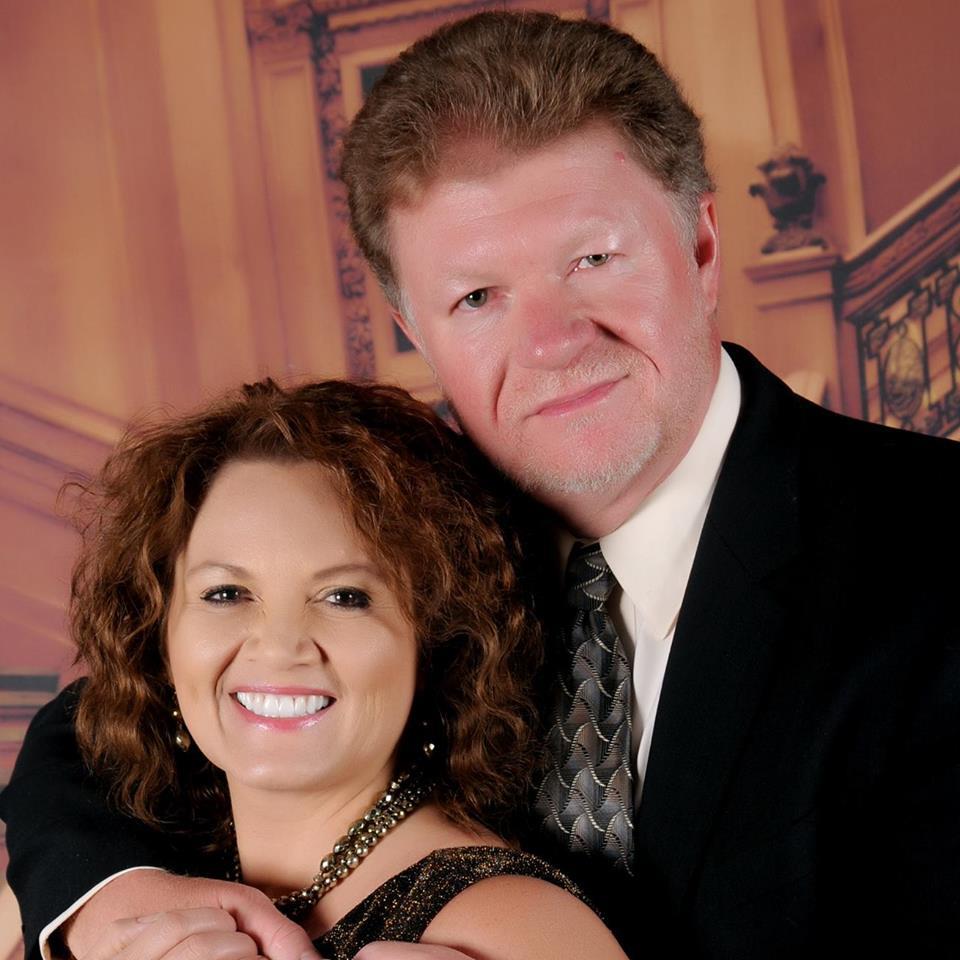 On the morning of December 2, 2014, Charles saw Rhonda for the last time before going out to work. It was a regular day, and there was nothing to make Charles suspect his wife’s impending danger. Once he returned in the evening, he was shocked to find the back door wide open. Anxious, he ran inside their home, calling for Rhonda, but she was nowhere to be found.

Once the police got involved, they carried out a thorough search of the house and discovered that most essential items Rhonda used, including her cell phone, keys, vehicle, as well as her purse, were untouched. Moreover, with none of her belongings missing, it did not seem like Rhonda left voluntarily, and the police were convinced of foul play. Although the show mentioned that Rhonda is now presumed deceased, her body has not been recovered to this day.

Once the police began investigating the murder, they learned that less than 24 hours before her disappearance, Rhonda had gone to a local supermarket for some shopping. Following her through cameras, authorities traced her every move as she shopped and then loaded her groceries onto the truck. Yet, nothing seemed out of the ordinary at that moment.

Then detectives received a phone call from Rhonda’s husband, claiming someone named Charlie had messaged her about donating coats to the church she volunteered at. Although both Rhonda and Charles went to the location specified to collect the coats, the man with the coats did not turn up. However, the couple met a fellow churchgoer, Lonnie Vann, who also claimed to be waiting for the coats. 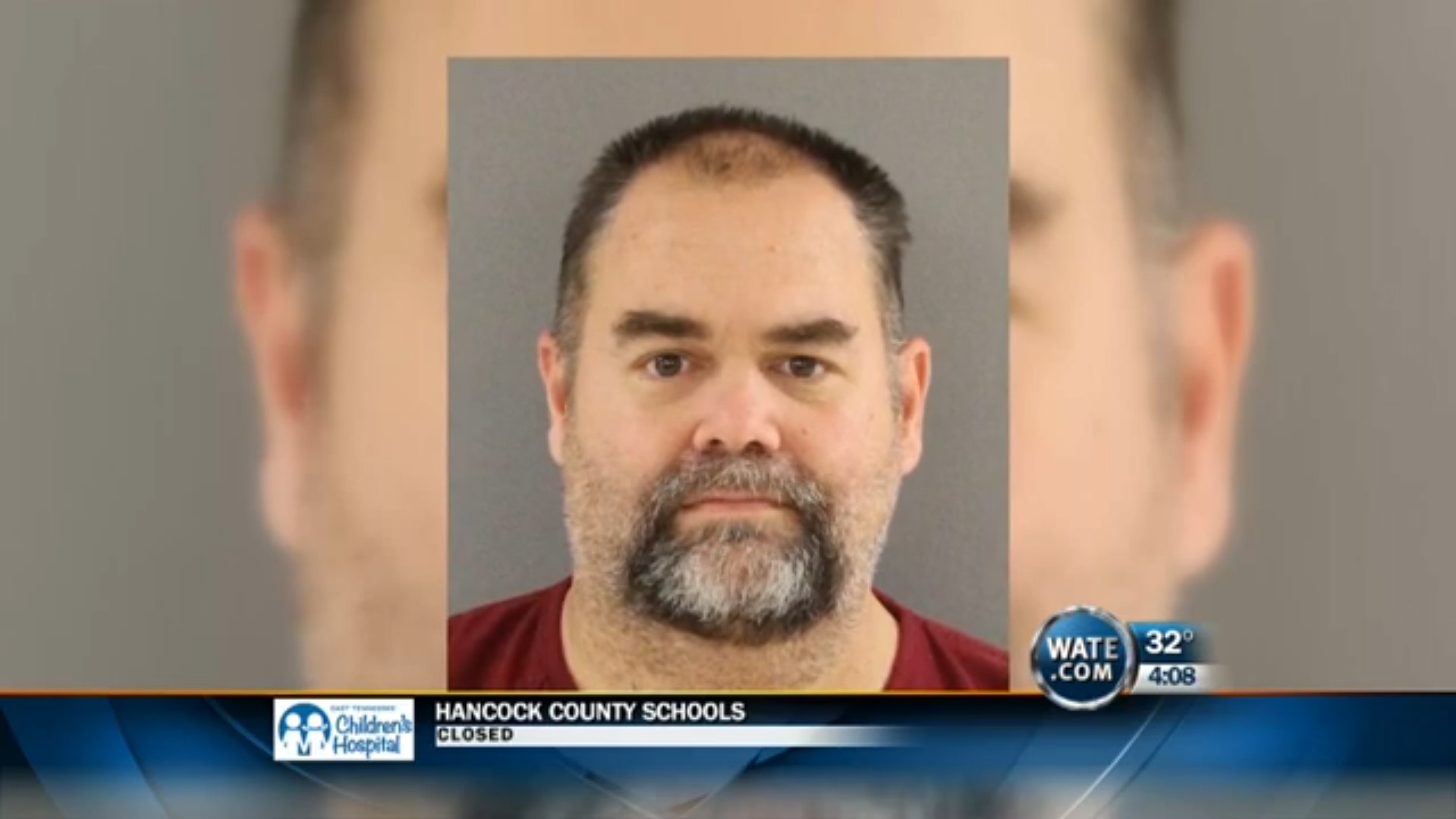 Detectives then decided to visit Lonnie but were informed by his wife that he was in Indianapolis on a job. However, the police weren’t convinced and began looking into violent crimes around the time of the disappearance. They found that on December 5, an old couple had been robbed at gunpoint by a man who claimed he was in trouble and needed help.

Unfortunately, the couple couldn’t identify their attacker. Yet, the police revealed his description to the media, only to get a call from a hotel that a man with the same features had stayed there. Detectives immediately went over to the hotel and spotted the suspect on CCTV cameras. They even noticed that he had the same black SUV that was described as being used in the robbery. Determined to find out the suspect’s identity, the detectives poured through footage only to realize that the man they were watching was Lonnie himself.

On the day of Rhonda’s disappearance, CCTVs spotted him leaving the hotel, and he was also seen on camera footage buying two lightweight cinder blocks. When detectives caught up with Lonnie’s brother, the police learned that he owned a boat on Sugar Hollow Marina to which Lonnie had a key. Moreover, shortly after Rhonda’s disappearance, the suspect’s brother found the boat unlocked and a receipt for the cinderblocks on the floor.

The police concluded that Lonnie must have murdered Rhonda before weighing her down with cinderblocks and drowning her in Norris Lake. Detectives then caught up with Lonnie in South Carolina, where he was taken into custody. A search of his vehicle also revealed zip ties that had Rhonda’s DNA on them. Thus with evidence mounting against Lonnie, the police arrested him and charged him with Rhonda’s murder.

Where Is Lonnie Vann Now? 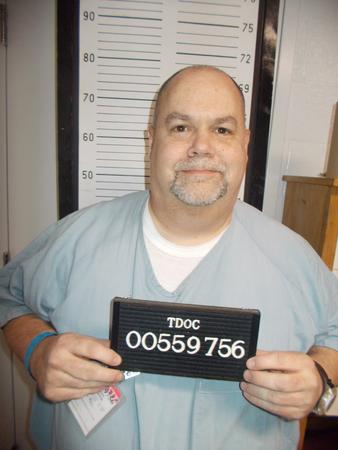 Although Rhonda’s body was never recovered even after weeks of searching, the police felt that they had an airtight case. Once produced in court, Lonnie pleaded guilty to second-degree murder, robbery, tampering with evidence, and aggravated kidnapping. Based on his guilty plea, Lonnie was given a combined prison sentence of 40 years in 2015. Although prison records show that Lonnie was eligible for a parole hearing in 2017, he is still incarcerated at the South Central Correctional Facility in Clifton, Tennessee, and has a sentence end date of 2051.