Christina Belajonas Murder: Why Did Keith Belajonas Kill His Wife? 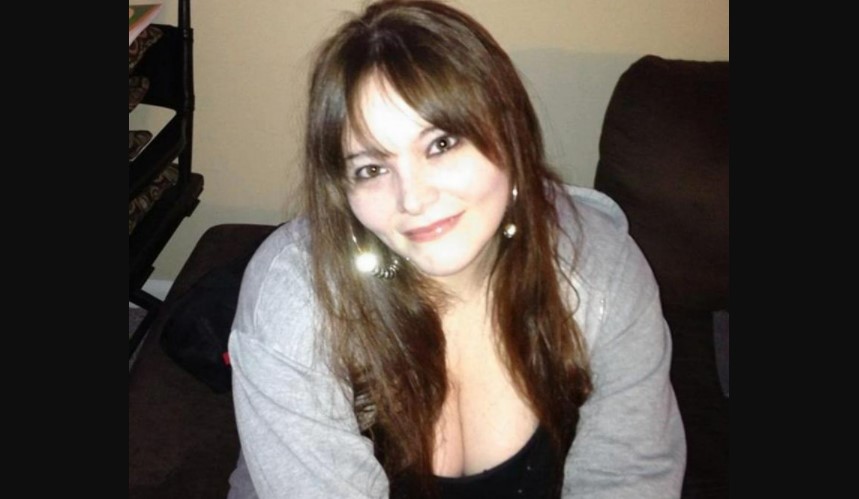 During the early hours of August 7, 2014, authorities were alerted to shots being fired at an apartment in Drexel Hill, Pennsylvania. After getting there, they found Christina Belajonas’ dead body in her apartment. What happened next was the pursuit of her killer across state lines. Investigation Discovery’s ‘Fatal Vows: Broken Dreams’ delves into the vicious attack and how Christina’s husband took off with their children in the aftermath. So, let’s find out more about this case then, shall we?

How Did Christina Belajonas Die?

Christina Corrigan-Belajonas was a 28-year-old who grew up in Folcroft, Pennsylvania. Christina’s grandparents raised her after her parents divorced. Once she finished high school, she enrolled in the New York Institute of Technology but dropped out later. At the time, she was working as a nurse and a phlebotomist at a local clinic. Christina had been married to Keith Belajonas since June 2011. They had two sons together — Christopher and Robert, aged 4 and 5 at the time of the incident.

The family had been living in an apartment in Drexel Hill. At around 2:30 am on August 7, 2014, neighbors called the police to report hearing an altercation followed by a gunshot at the Belajonas residence. Inside, the authorities found Christina against a closet door. She had been shot in her head and then stabbed numerous times. The police noticed defensive wounds, indicating a struggle. However, there was no sign of Keith and the children. Witnesses reported seeing them leave in his vehicle, prompting a desperate search.

Why Did Keith Belajonas Kill His Wife?

At around 4:30 am, investigators issued an Amber alert for the children. The police tried to track Keith through his phone. At around 5:30 am, he showed up at a CVS pharmacy in Staten Island, New York, where his half-brother, Kevin Fox, worked. Keith arrived there with the children, and Kevin knew something was wrong. He later said, “The kids had blood on their shirts. They were saying ‘mommy’s asleep, mommy’s hurt and all red.'” 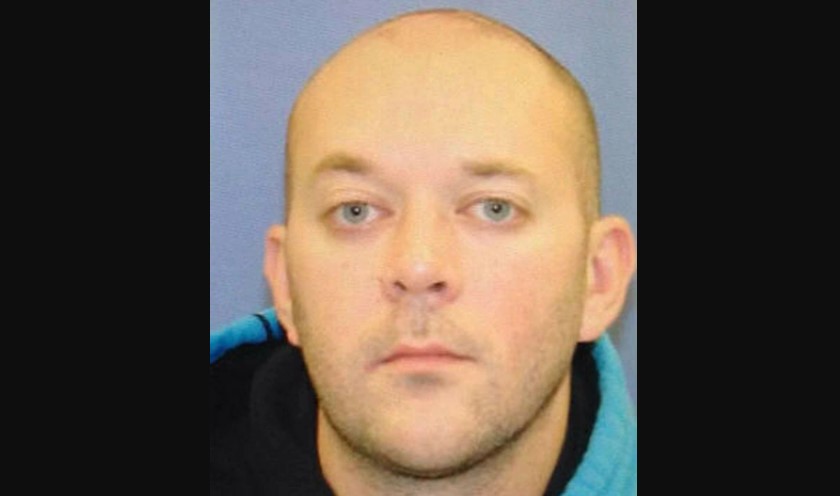 Investigators would later learn that Keith’s altercation with Christina started when one of their sons found a pack of condoms in her purse. Then, Keith rifled through the bag and saw a letter from a prison inmate in Pennsylvania asking her for her nude pictures. The authorities believed that the 32-year-old then shot and stabbed Christina in front of their children. Kevin also mentioned that he spoke with Keith before the killing happened, adding that Keith said to him, “I don’t want to get into too much detail, but I might not be around here much longer.”

Once Keith got to the pharmacy, he told Kevin that he had killed Christina. Keith implied that she first cut him with a knife before going for her gun, but Keith got to her first, killing her. He also posted on Facebook, saying, “Thanks to Chris, I caught the [expletive] cheating. Confronted her and she got violent, but I won…” Keith then held his half-brother at gunpoint and stole beer, cigarettes, and money before fleeing in his vehicle. He left Christopher and Robert with Kevin.

After recognizing Keith’s car, a bystander called the authorities, leading the police to follow Keith without the police sirens. They noticed that he was driving erratically before abruptly turning into a dead-end street in the neighborhood of Eltingville in Staten Island. By the time the police approached Keith, he was found dead from a self-inflicted gunshot wound to the head. Christoper and Robert’s custody was later granted to Christina’s father. The authorities closed the case, sure that Keith killed Christina.