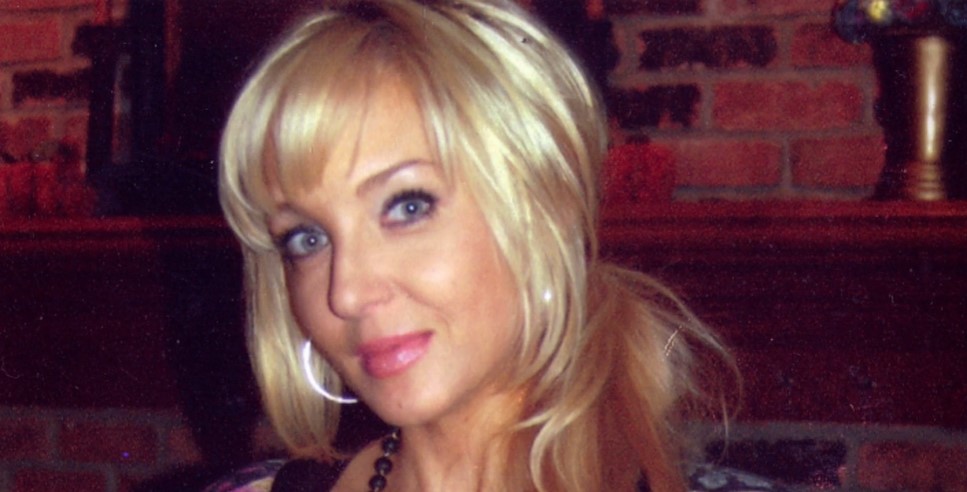 In September 2011, Ranae Ann Chupick was found murdered at her home in Royal Oak, Michigan. It seemed from the scene of the slaying that it was a crime of passion. The authorities were then helped by phone records and a recorded confession, leading to an arrest. Investigation Discovery’s ‘The Fog Of Murder: Romance Roulette’ focuses on the story behind Ranae’s death and what happened to the culprit after. So, let’s find out more about this case then, shall we?

How Did Ranae Chupick Die?

Loved ones described Ranae as a beautiful and vibrant woman. She worked as a beautician and had a great interest in music. Ranae was married previously and also had a teenaged son at the time of the incident. The 41-year-old had been living by herself at an apartment in Royal Oak she had recently moved into. On September 19, 2011, Ranae’s coworkers worried when she didn’t show up for work. 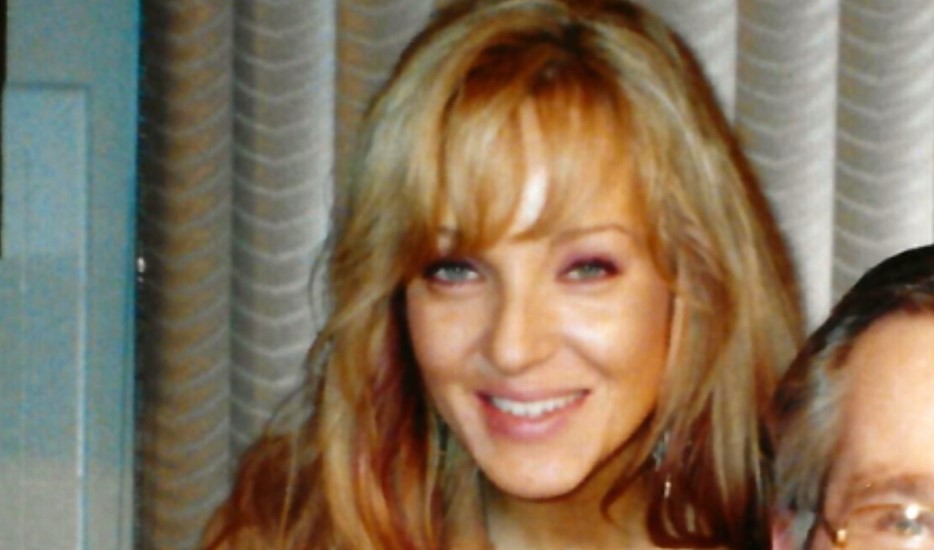 So, the coworkers went to check on her at the apartment. Over there, Ranae was found on the floor, nude and under a blanket. She had at least 12 stab wounds, including on her chest and abdomen. She also had a cut over her eye resulting from blunt force trauma. There were clear signs of struggle in the apartment, but there was no indication of forced entry. Also missing from the house was Ranae’s phone, leading the police to search for evidence around the building.

The police then looked through the dumpsters outside the apartment for potential evidence. As per the show, they did find a bag inside one of them that contained things from Ranae’s apartment. The bag had cloth rags, an empty wine bottle, a kitchen knife, and a broken steak knife. The blades were from Ranae’s residence and confirmed to be the murder weapons. Also, her phone was found in a bush close by. 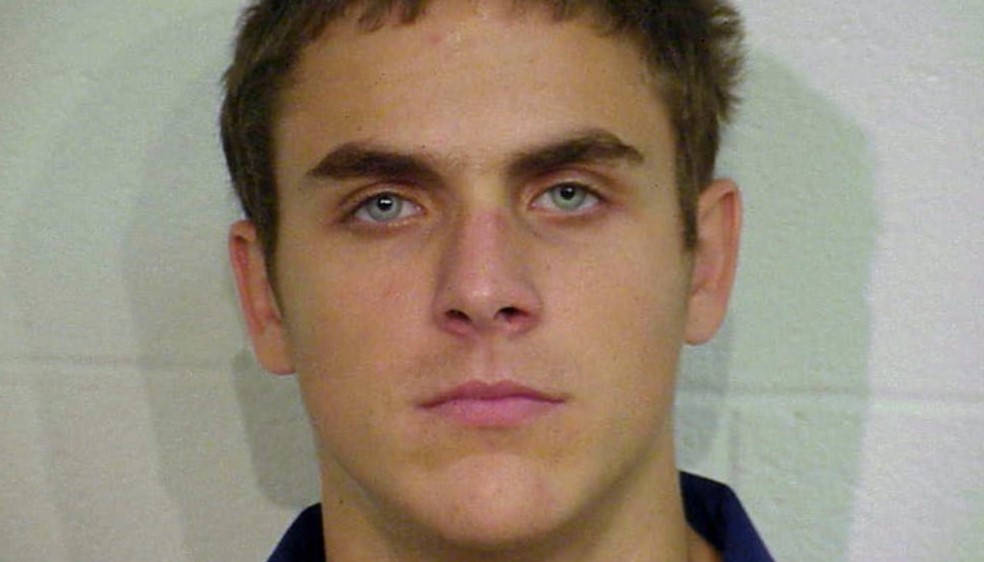 A break in the case came just days later when a woman called the police regarding Ranae’s death. She claimed that someone had confessed about killing the 41-year-old to her son. This led the police to Kevin Kaminske, who said that his friend, Christopher Hearn, admitted to killing Ranae. Chris, Kevin, and Derek Brown were roommates in Clinton Township, Michigan.

The investigators learned that Chris and Ranae had met at a bar previously and had dated. In March 2010, Chris was arrested on a domestic violence charge in relation to Ranae. He also had prior convictions for home invasion elsewhere. Derek told the police that he was out with Chris on the evening of September 18, 2011, when Chris received multiple sexually explicit text messages from Ranae. So, he dropped Chris off at Ranae’s apartment close to midnight and picked him up at around 7:30 PM the following day.

Chris seemed to be limping at the time, and when asked what happened, he claimed that Ranae had pushed him down the stairs. When Chris’ behavior appeared to be unusual in the days after, Kevin probed him regarding what happened. At this point, Chris admitted that he had done something terrible and that he had killed Ranae. Chris told Kevin that he and Ranae had an argument regarding her allegedly doing crack cocaine, which escalated into an attack.

Kevin later testified, “She (Ranae) got mad at him (Chris) — I don’t know if he said what she was mad about. He said she had swung a wine bottle and missed, and then she got a knife. And he said he blacked out and did not know what happened.” He recorded the confession where Chris went into further detail about what happened after. After the attack, Chris stayed back to clean up and removed the evidence before leaving the following day.

Where is Christopher Hearn Now?

Chris was arrested on September 21, 2011. As per the show, his fingerprints matched those found at the crime scene. In March 2012, Chris decided to plead no contest to second-degree murder to spare Ranae’s family having to sit through a trial. He said, “What happened that night, I still don’t remember it; I can’t remember it. I blacked out that night. The next thing I know, I wake up on her couch with blood on my hands. It wasn’t justified. I shouldn’t have done that. If I were sober and in my right mind, I would have handled it all differently.” Chris was sentenced to 48 to 90 years in prison. He remains incarcerated at Chippewa Correctional Facility in Kincheloe, Michigan. The earliest that Chris can be released would be in 2059.