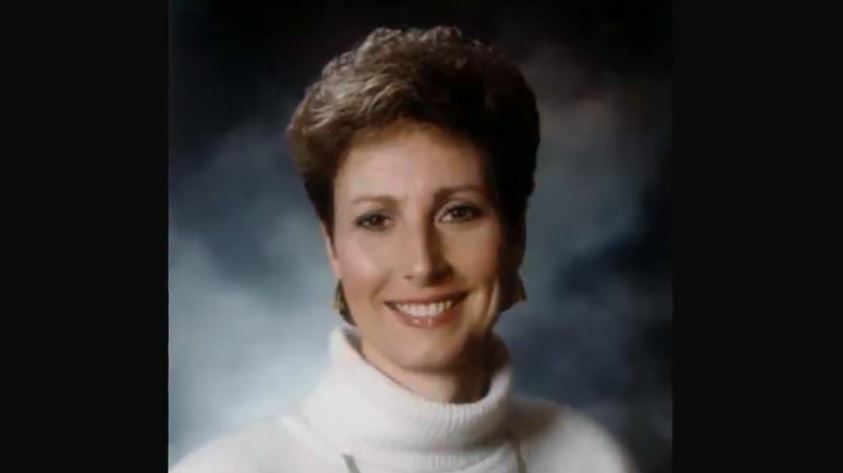 In 2001, Cathy Sue Weaver’s quest for new beginnings ended in tragedy as she was found murdered inside her bedroom in Orlando, Florida. Investigation Discovery’s ‘Someone’s at the Door’ takes a look at what led to Cathy’s slaying through accounts of family members and law enforcement officials that worked on the case. Her death brought up relevant questions regarding how companies evaluated their potential employees. So, let’s find out more about this case then, shall we?

How Did Cathy Sue Weaver Die?

Cathy was born in May 1949 in Missouri. The 52-year-old started off with a degree in Interior Design from the University of Missouri before getting her MBA from the University of Kansas. A driven and competitive Cathy worked in the banking industry for more than two decades before pursuing the artistic side of her life. She moved to Florida and, in 1994, founded Embroidery Concepts, Inc., a custom embroidery digitizing company. At the time of the incident, Cathy lived alone in a suburban home in Orlando. 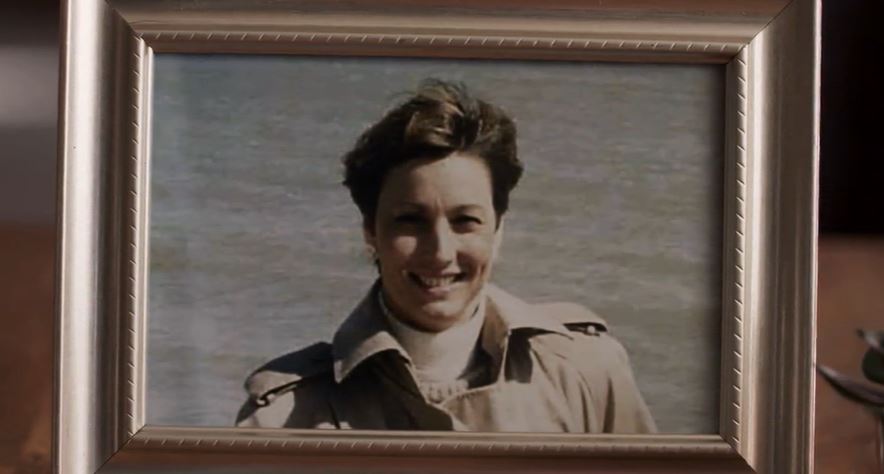 On August 27, 2001, a delivery driver noticed smoke coming from inside Cathy’s house and called 911. Firefighters rushed to the scene and found Cathy on her bed. The fire was limited to the bedroom. She was naked, with a bedspread over her. Cathy’s legs and hands were bound, and a towel was placed over her face. An autopsy revealed that she had a fractured skull – Cathy had been bludgeoned to death. It was also confirmed that she was raped. There were no signs of forced entry, and robbery was ruled out as a motive because her purse was still in the room.

The investigators started looking at Cathy’s past. Family members revealed that she had recently broken up with her boyfriend of many years and had moved out of his house. Mike Chandler was questioned, but there was no concrete evidence to arrest him at the time. There were a couple of other people that were looked at as potential suspects, but there was no evidence connecting them to the scene, and so the police had to move on from them. 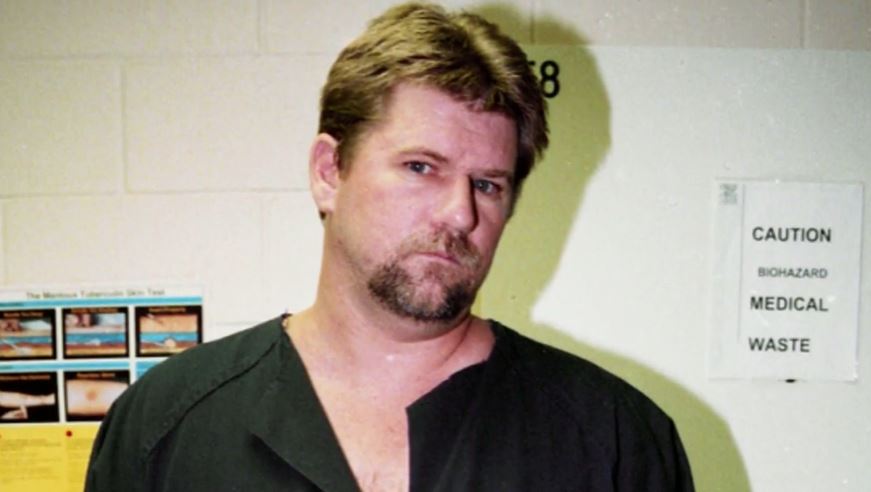 The authorities had a potential break in the case when the investigation revealed that about six months prior to her death, Cathy had hired someone to clean the air ducts in her home. In February 2001, two men went to her house to do the work. One of them was Jeffrey Alan Hefling. He was under contract with Burdines, a department store chain in Florida. Now, Jeffrey had a lengthy criminal history.

Jeffrey was on probation for a 1980 rape and false imprisonment when he raped a woman at gunpoint at her home. In 1986, the latter told the police that he forced himself into her home, raped her, and forced her to take a shower. Jeffrey pleaded no contest to this crime and was released from prison on probation in October 1998 after serving 12 years. At the time, he moved in with his parents and took up a job as an air-conditioner repairman.

When questioned initially, Jeffrey denied any involvement with the crime and claimed to not recognize Cathy. But DNA evidence from Cathy’s body was a match to his DNA that was already on file with the authorities. This meant that Jeffrey was charged with Cathy’s rape and murder in October 2001. Given his similar prior history and the strong DNA evidence, the prosecution was confident of their chances in court.

Where is Jeffrey Hefling Now?

In March 2004, Jeffrey accepted a plea deal in exchange for the death penalty being taken off the table. He pleaded guilty to first-degree murder, sexual battery, arson, and burglary. He was sentenced to life in prison. Cathy’s estate sued Burdines for not performing a background check on Jeffrey. The case was settled in 2004, with Burdines agreeing to pay $9 million to Cathy’s family. 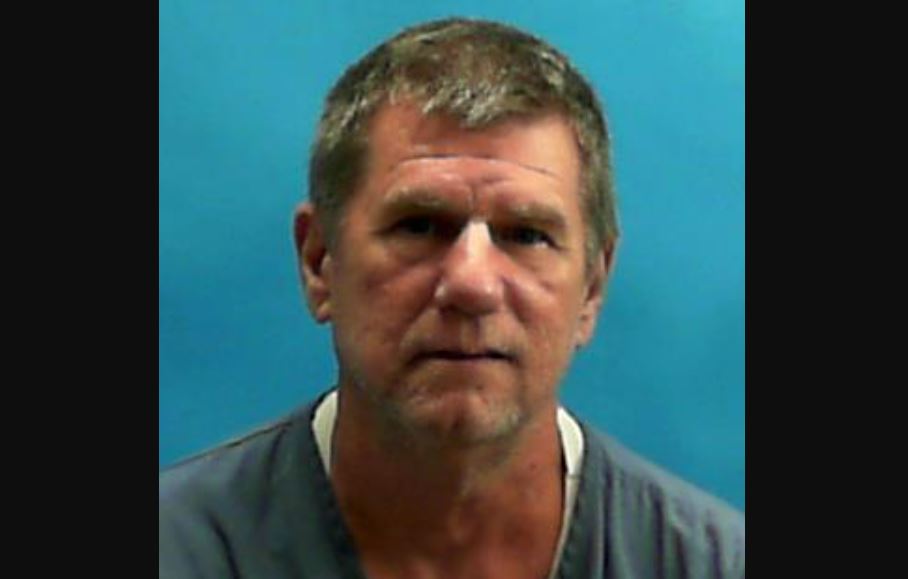 Cathy’s sister, Lucia Bone, also started a non-profit organization called Sue Weaver CAUSE to raise awareness about the importance of background checks for potential employees, a critical step that was not carried out in the case of Jeffrey. As per prison records, he remains incarcerated at the Avon Park Correctional Institution in Florida.