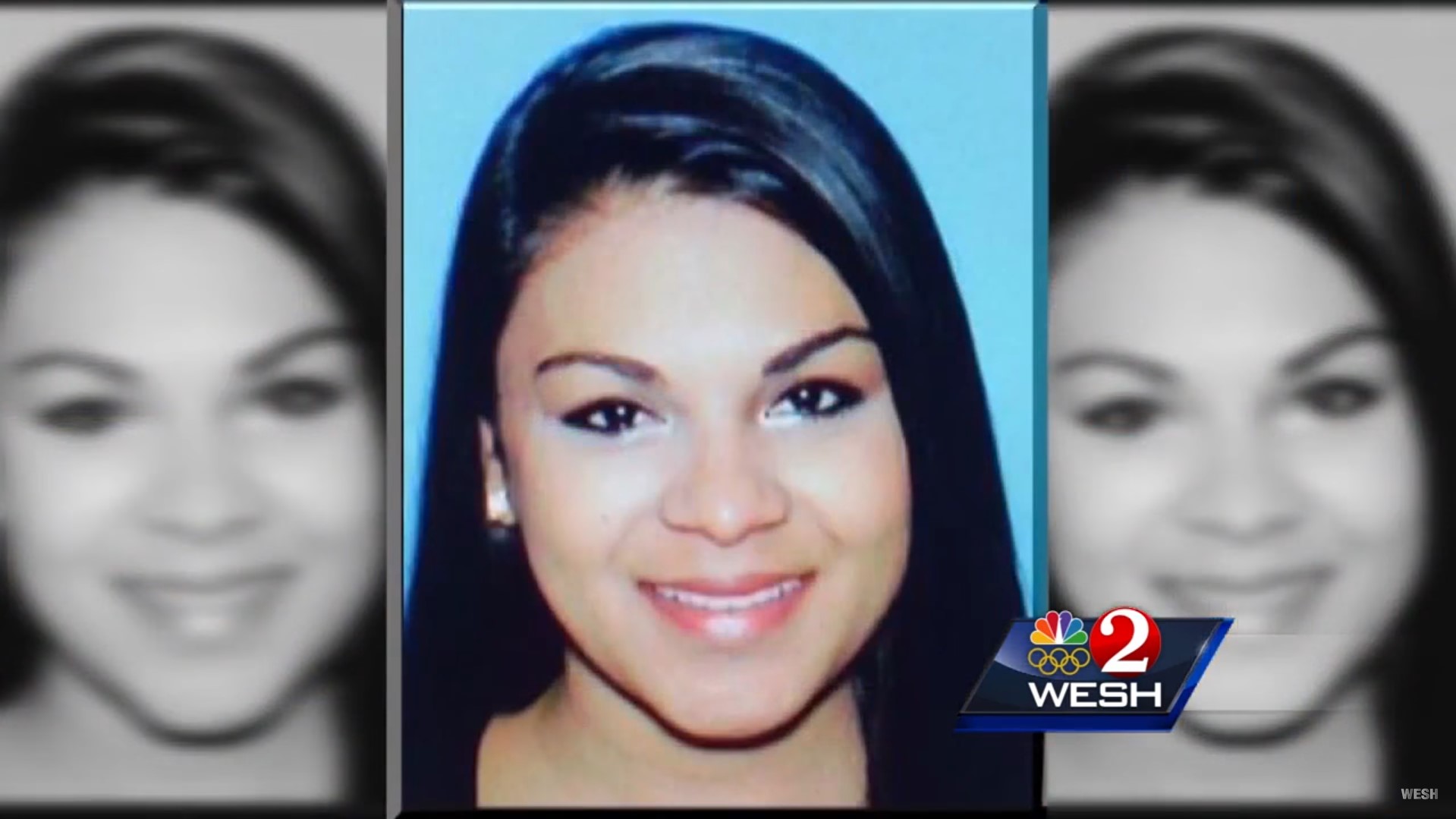 The Investigation Discovery series ‘See No Evil’ portrays complex and mysterious cases that were only solved thanks to recorded footage. The episode ‘No Place Like Home’ details the terrifying day when Sasha Samsudean was found brutally murdered in her Orlando, Florida, apartment. The police were baffled before CCTV cameras revealed the horrifying ordeal Sasha had to go through just hours before her death. If you want to know more about this case and where the perpetrator is at present, we have got you covered.

How Did Sasha Samsudean Die?

Sasha Samsudean was a ray of light for her friends. Bubbly, fun, and always full of enthusiasm, she loved working hard and partying as well. A graduate of the University of Florida, Sasha was employed as a real estate company’s social media manager. According to her friends, Sasha went out partying every weekend and loved visiting Orlando’s numerous pubs, bars, and restaurants. With such a jovial and wonderful personality, Sasha is missed to this very day. 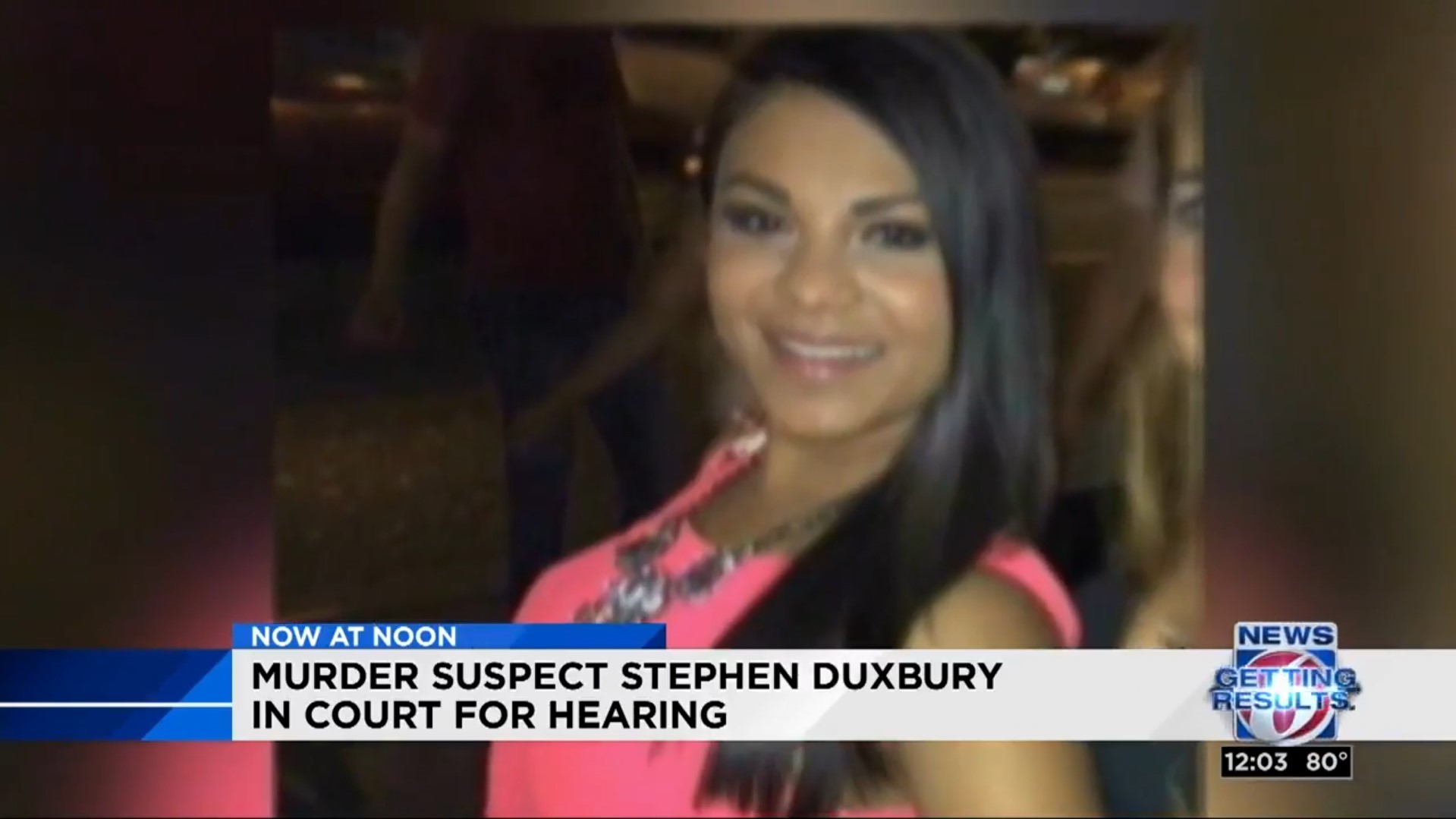 October 17, 2015, being a Saturday, Sasha had plans to go out with her friends. Initially, she went along with her group of friends to a nightclub but soon wanted to leave to visit other places. At around 12:30 am, she informed her friend, Anthony, before leaving the nightclub. That was the last anyone ever heard or saw Sasha. The following day, Sasha did not turn up for a breakfast appointment, and neither did she respond to the numerous texts and calls on her phone.

Naturally worried, her friends went over to her apartment, but they reported her missing when there was no response even after knocking on her door. The police arrived promptly and broke into Sasha’s apartment to find her lying dead on her bed. A torn purple shirt and underwear hung from her body as she lay wrapped in a comforter. The police also found her necklace entwined in her hair, indicating that a struggle took place inside the apartment.

Upon further investigation, the police came across a condom wrapper as well as a shoeprint. Moreover, foreign DNA was found on Sasha’s body and the toilet seat, which also bore a foreign fingerprint. The autopsy results revealed that Sasha had been beaten, raped, and strangled to death. The medical examiner also mentioned that apart from heavy bruising around her chest and a fractured larynx, Sasha’s body also bore a strong smell of a cleaning solution.

Stephen Duxbury, a security guard at Sasha’s apartment, was convicted of her murder in 2017. When the police first started investigating the murder, they retraced Sasha’s steps back from the nightclub. Fortunately, they were helped in their pursuit by conveniently placed CCTV cameras which showed them how Sasha exited the nightclub and went back home. The police noticed that two women were with her on her way back home. Yet, when the women were interviewed later, they said they weren’t related to the victim and were only helping her get back to her apartment. They also mentioned that when Sasha reached her apartment, Stephen Duxbury would not let her in as she had forgotten her code. Thus, Sasha had to get in along with some other tenants. 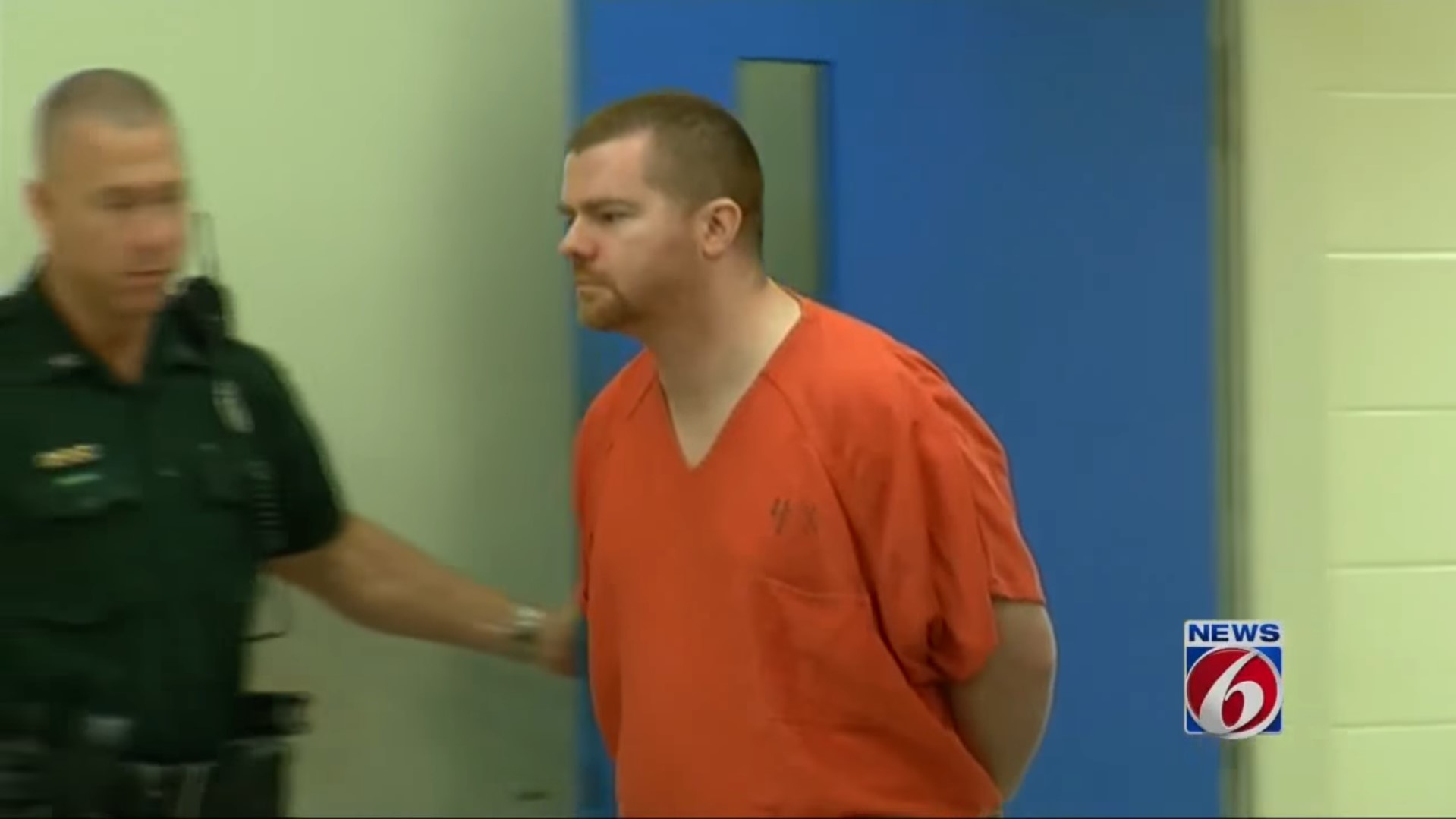 Sasha’s movements could also be traced when inside the apartment through CCTV cameras. According to the footage, she returned to her apartment at 1:46 am and met a co-resident on the way. Furthermore, the video footage also showed that at 2:25 am, Stephen Duxbury accompanied her on the way to the garage. The two were also noticed to return shortly after. When the police questioned Duxbury, he said that he saw Sasha unable to get into her apartment building as she was intoxicated and claimed to have forgotten the code. Stephen also attested to accompanying the girl to and from the garage around the time they were caught on camera.

With Stephen’s story seemingly checking out, investigators looked at the case from a relationship angle and decided to question Sasha’s ex-boyfriend, Taylor. The police also checked Sasha’s phone and saw that her last sent text was to someone named Ben. However, both Ben and Taylor’s DNA did not match the one at the crime scene. The case was on the verge of going cold when the police returned to the CCTV footage once more. Comparing the footage with Stephen’s story, they found that Stephen could be seen on cameras at 6:36 am when his shift supposedly ended at 6 am. Furthermore, the police also found Stephen to be carrying two clear plastic garbage bags similar to the ones found in Sasha’s apartment.

Suspicious, the police brought Duxbury in, and a subsequent polygraph test gave investigators enough reason to test his DNA and fingerprint against the ones found at the crime scene. Both the DNA and the fingerprint came back as a match, and further evidence also came forward in the form of Stephen’s search history where he had searched how to bypass the same kind of lock that was on Sasha’s door. Thus, with proper evidence placing him at the crime scene, the police arrested Stephen and charged him with Sasha’s murder.

Where Is Stephen Duxbury Now?

Immediately after his arrest, Duxbury protested his innocence and claimed he was not involved in Sasha’s death. On the flip side, he told investigators that he had seen an unrecognizable person chasing Sasha who might be the one the police were after. However, with unsurmountable evidence against him, the police decided to put him on trial.

Once on trial, it did not take long for the jury to find Stephen guilty of murder. Stephen Duxbury was convicted of first-degree murder along with attempted sexual battery involving physical force and burglary with assault. Stephen received a life sentence for the first two convictions, while the burglary conviction netted him an additional sentence of 15 years. At present, Stephen Duxbury is incarcerated at the Graceville Correctional Facility in Jackson County, Florida.

Read More: Stephen Moore Murder: How Did He Die? Who Killed Him?