Stephen Moore Murder: How Did He Die? Who Killed Him? 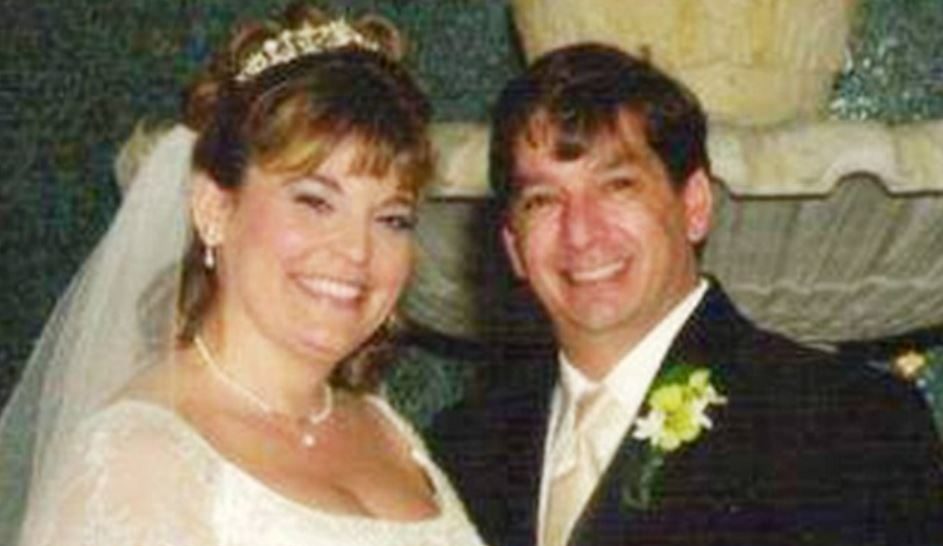 The residents of Long Branch, New Jersey, woke up to a car on fire on August 18, 2010. They were in for a rude shock when they learned that the burning car also had the dead body of Stephen Moore, a devoted father and a loving son. NBC’s ‘Dateline: Family Affair’ examines the story behind Stephen’s death that kept getting bizarre at every turn and the familial conflicts that led to murder and arson. If you’re wondering how it all happened, we’ve got you covered.

How Did Stephen Moore Die?

Stephen Moore was a 42-year-old car salesman at a local dealership. He married Kathleen Dorsett in June 2007 in New Jersey. The couple had an infant daughter together named Elizabeth. But marital bliss didn’t last too long after Elizabeth was born because they separated in two years, and the divorce was finalized in June 2010. Stephen was described as a fun, happy-go-lucky guy who adored his daughter and loved traveling with his mother, Evlyn. He was also a former speed skater and coached people as well.

On the morning of August 16, 2010, Stephen didn’t show up to work and was reported missing by his employer. Two days later, the search for Stephen ended in a blaze of fire in Long Branch during the early hours. His body was found in the trunk of a burning car which was later confirmed to be his mother’s. Stephen’s charred remains were identified through dental records, and after confirming blunt force trauma, the manner of death was ruled as a homicide. What the investigation uncovered later was utterly shocking.

The authorities discovered that Stephen and Kathleen’s divorce was an acrimonious one. In fact, according to friends, things started to decline for them after the birth of their daughter. They had disagreements regarding how to care for their daughter. As part of the custody battle, Stephen wanted more visitation time with Elizabeth, which he did get in the form of overnight visits as part of the divorce. Kathleen was also planning to move to Florida with Elizabeth and her parents, Thomas and Lesley Dorsett. 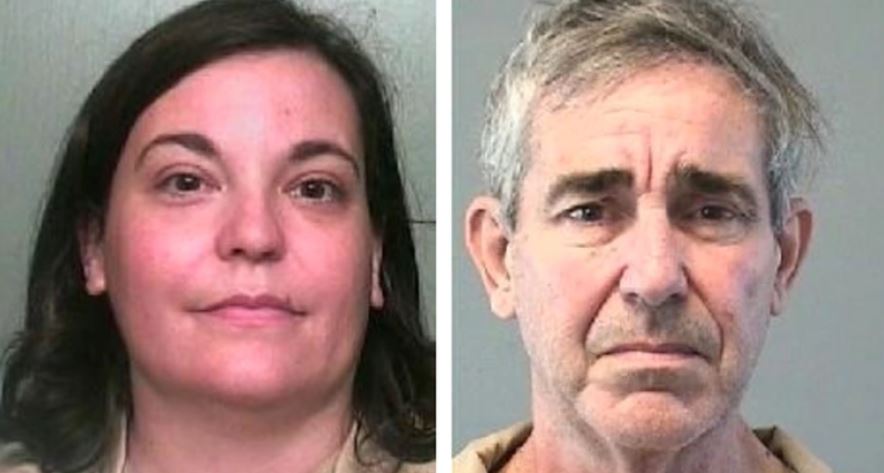 It then came to light that on the morning of August 16, 2010, Stephen was at Kathleen’s house to drop off Elizabeth, but this happened to be the last time Stephen was seen alive. While Stephen dropped off Elizabeth, Kathleen had asked him to pick up a few tools from the garage. As he walked there through the backyard, Thomas attacked him with a metal object. Stephen collapsed, hitting his head in the process. Thomas then choked him with a rope, after which Kathleen helped him load the body into Stephen’s mother’s car.

After dumping the car in Long Branch, Kathleen had picked up her father and drove him back. Police then discovered that Thomas had actually paid a man by the name of Anthony Morris to light the car on fire. The father and daughter then proceeded to clean up the blood. Kathleen and Thomas Dorsett were arrested on a litany of charges that included the first-degree murder of Stephen Moore. They pleaded guilty and were sentenced in May 2013 to 50 plus years each in prison.