Where is Kathleen Dorsett Now? 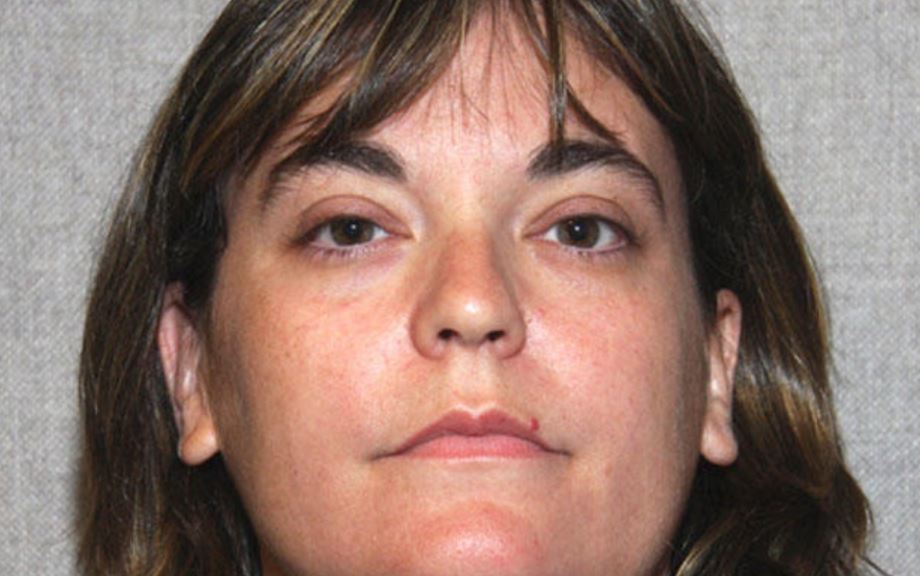 Stephen Moore’s murder in August 2010 dominated the airwaves at the time. His charred remains were found in the trunk of his mother’s burning car in Long Branch, New Jersey. From there, the investigators waded through a sinister tale of conflict, premeditated murder, and a botched hit. NBC’s ‘Dateline: Family Affair’ chronicles the developments in this very case. Stephen Moore’s wife, Kathleen Dorsett, and her parents, Thomas and Lesley Dorsett, were convicted of a multitude of charges in relation to Stephen’s murder in 2013. Curious to know where Kathleen might be now? Here’s what we know!

Who is Kathleen Dorsett?

Kathleen used to work as a kindergarten and third-grade teacher at Gables Elementary School in Neptune, New Jersey. She married Stephen in a big wedding ceremony in 2007, and the couple seemed happy to start off with. They were parents to the then-20-month-old Elizabeth, who became one of the focal points in their strained relationship later on. Kathleen and Stephen divorced three years after their marriage, and Kathleen was awarded primary custody of Elizabeth. They had conflicts regarding visitation times.

Stephen wanted more time with his daughter, while Kathleen felt that he didn’t take good care of Elizabeth. Stephen also wasn’t okay with Kathleen’s planned move to Florida with her parents and Elizabeth either. All of this friction came to a head on the morning of August 16, 2010, in a series of disturbing developments. When Stephen came by to drop Elizabeth, Kathleen lured Stephen to the garage, where Thomas was waiting for him. She would later state, “I took my daughter into the house, knowing all the time my father was back there, waiting to kill him.”

Kathleen also said that she heard screams from her driveway while she was inside changing Elizabeth’s diaper. Then, she went out there to cover him from their neighbor’s view because one of them had come out to the window, asking about what was going on. She then helped her father move the body into the trunk of Stephen’s mother’s car. Kathleen later met her father at a restaurant in Long Branch, where she followed him to the spot where the car was abandoned. The restaurant’s surveillance camera also captured the two of them getting rid of evidence from the crime scene. Kathleen and her father were charged with Stephen’s murder and tampering with evidence.

Kathleen made another bizarre plan with her mother, Lesley. Worried that Evlyn’s testimony would send Kathleen away for a long time and reportedly angry that she had received custody of Elizabeth, Kathleen wanted to have Evlyn killed. She had Lesley deliver Evlyn’s photograph and money to a supposed hitman, who later turned out to be an undercover officer. As a result, both of them were charged with conspiracy to commit murder and attempted murder. In May 2013, the Dorsett family pleaded guilty to the charges against them as part of a plea agreement.

Where is Kathleen Dorsett Now? 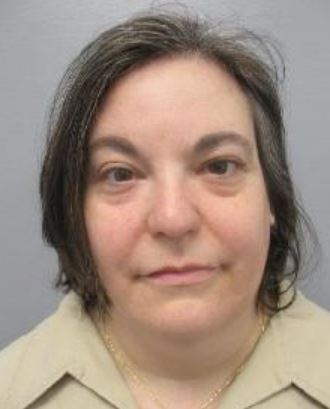 Kathleen pleaded guilty to the first-degree murder of Stephen Moore in addition to conspiracy to desecrate human remains and attempted murder. She was sentenced to 58 years in prison with a parole ineligibility period of 51 years. 30 years were for the murder, 20 years for the attempted murder, and  8 years for the conspiracy. The sentences will run consecutively. At her sentencing, Kathleen said, “I’m so deeply sorry for all the pain I’ve caused to Stephen’s family and all the lives I’ve destroyed.” She remains incarcerated at the Edna Mahan Correctional Facility for Women in Clinton, New Jersey. She will be eligible for parole in August 2057.