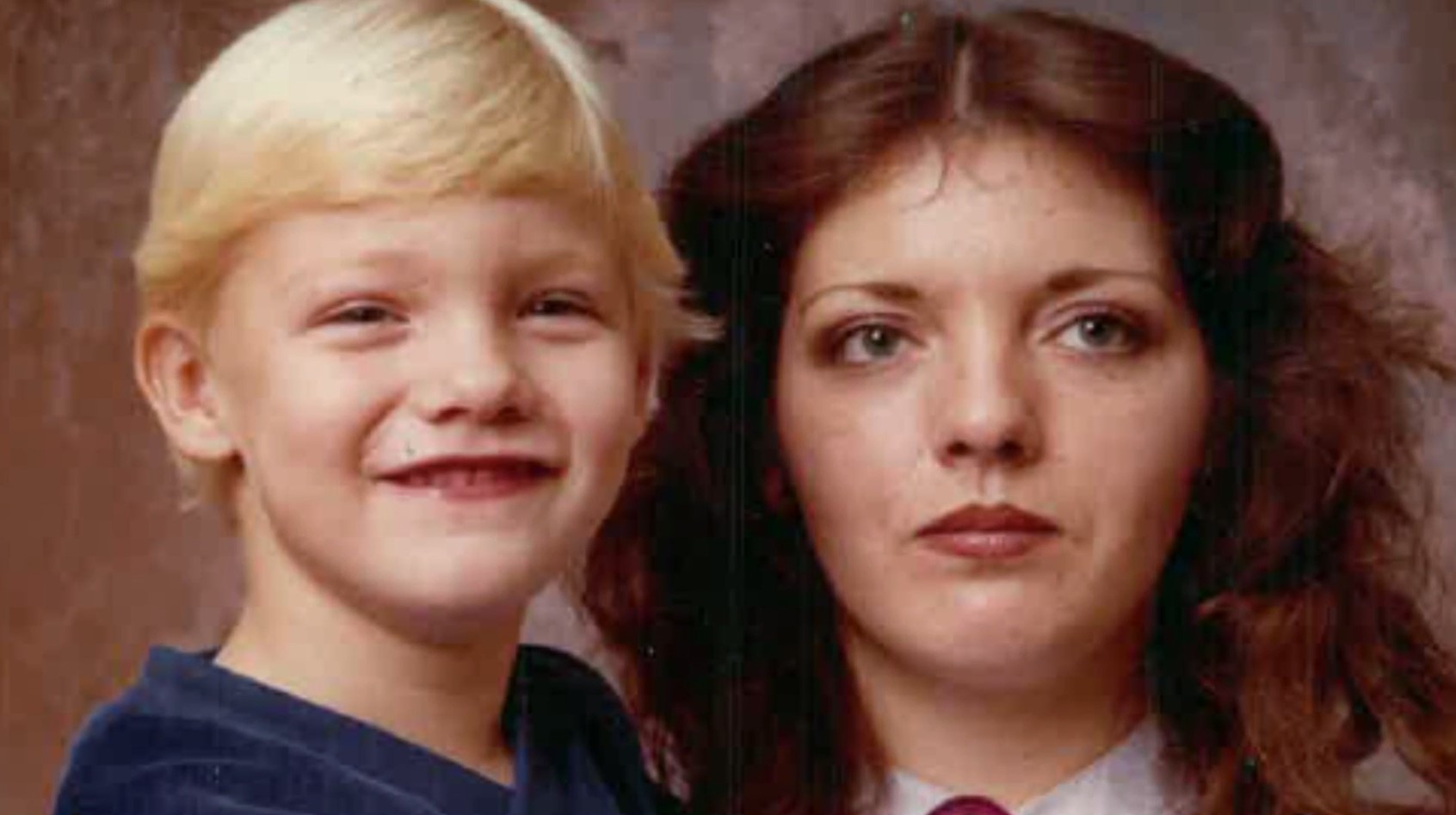 Cathy Whitehead had no idea of the harm that was going to befall her when she stepped out to accept her fiance’s call from a local payphone on April 14, 1983. She never returned home, and it took authorities almost a year to recover her partially but severely burned body from an abandoned well in Gwinnett County. Investigation Discovery’s ‘Your Worst Nightmare: Cooking with Fire’ depicts the gruesome murder in detail and focuses on the ensuing investigation that brought the perpetrators to justice. If you are curious to know where the perpetrators are at present, we have you covered!

How Did Cathy Whitehead Die?

Catherine Louise “Cathy” Tucker Whitehead resided in an apartment in Rockdale County, Georgia, and had a fine reputation in society. Described as someone who loved living and was quite down-to-earth, Cathy was adored by her family and loved ones. Moreover, she was in a beautiful relationship with her fiance, John Short, and the pair looked forward to a life together.

On April 14, 1983, Donald Glen Everett knocked on Cathy’s door and asked her to come to a nearby payphone to accept a call from her fiance. Cathy didn’t think much about the request and went along, excited to talk to John. However, in a shocking turn of events, she never returned home, and the following day, Cathy’s mother found her abandoned vehicle beside the payphone. Besides, the phone itself was hanging by its chord, hinting at a violent altercation or a kidnapping. For months, the police searched for the missing women and left no stones unturned in their efforts.

However, most searches led to dead ends, and progress on the case dwindled to a crawl. Almost a year later, in March 1984, authorities were led to an abandoned well in Gwinnett County, from where they were able to recover decomposed and severely burned human remains along with pieces of clothing and a blue blanket. Although an autopsy was not possible, the police determined that the human remains, as well as the objects, belonged to Cathy. Moreover, authorities even affirmed the manner of death to be a homicide.

Once authorities were made aware of Cathy’s disappearance, they tried their best to locate the missing girl. However, with no leads or clues, progression stalled, and the case sat dormant for almost a year. Moreover, officers learned that Donald’s girlfriend’s mother, Hazel Louise Short, was married to John for more than 20 years before separating. It was even believed that she harbored ill will towards Cathy, but without locating the missing woman or her body, authorities were unable to make an arrest. 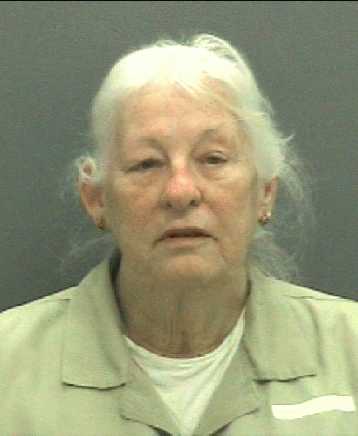 Months later, in March 1984, the police arrested Donald Glen Everett after witnesses claimed that he had been talking about Cathy and her disappearance to others. Once apprehended and questioned by the police, Donald confessed to his involvement in the crime and led officers to where he and his accomplices had disposed of Cathy’s body.

Moreover, through his statements, Donald even implicated his girlfriend, Tina Short, her mother, Hazel, and Hazel’s nephew, Nickie Ford. Subsequently, the police arrested those implicated, and upon questioning, Nickie and Tina were quick to confess to their involvement in the crime. On the other hand, Hazel initially denied all accusations and later asked for an attorney. However, she suddenly had a change of heart and decided to confess to everything.

Hazel claimed that after Cathy was kidnapped, she was driven around in a car by Tina, with Nickie in the passenger’s seat. She was then stabbed in the arm and locked in the trunk of a vehicle before being moved to an abandoned car in Gwinnett County. The perpetrators then burned the victim before strangling her to death and throwing her into a well. With a complete confession on their hands, the police made their arrests and brought closure to the victim’s family.

Where Are Hazel Louise Short and Donald Glen Everett Now?

Once produced in court, Donald testified and claimed that he was only involved in luring the victim out of her home and then disposing of the body. On the other hand, Hazel didn’t testify, but her statement was read out for the jury. Ultimately, Donald Everett pleaded guilty to kidnapping and was sentenced to life in prison in 1986. On the flipside, Hazel Louise Short was convicted of kidnapping with bodily injury and murder, which netted her two consecutive life sentences.

According to the show, both Donald and Hazel are currently out of prison, with Donald gaining parole in 1993, while Hazel was released on parole in 2018. Since Hazel’s release, she has lived a private life and prefers to stay away from the public eye. With a limited presence on social media and no recent reports on her life, her current whereabouts remain unclear. Meanwhile, Donald seems to be in a happy marriage and appears to be residing in Covington, Georgia, with his wife and two children.

Read More: Where Are Tina Short and Nickie Ford Now?