Where Are Tina Short and Nickie Ford Now? 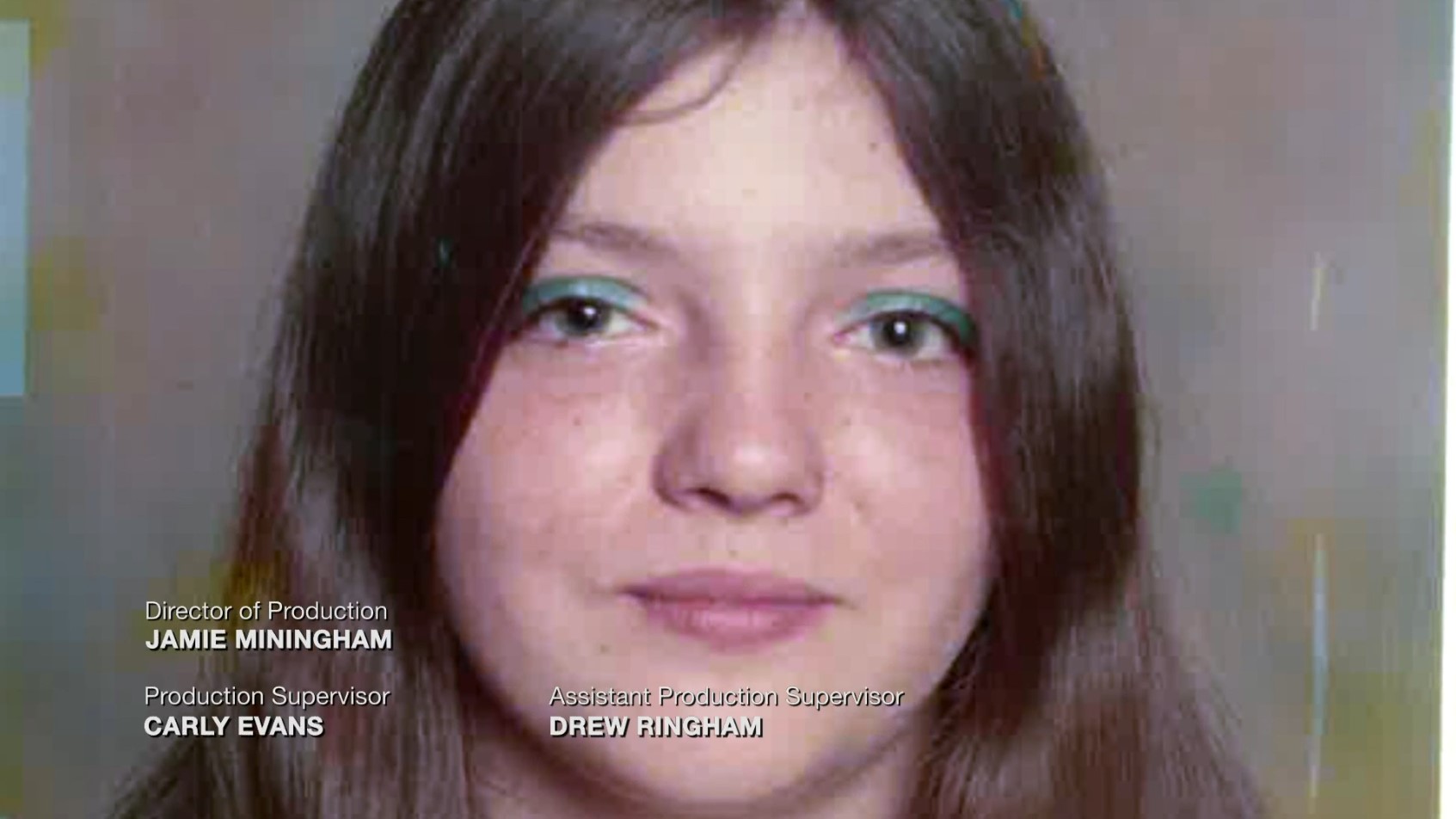 When authorities doubled down on Donald Glen Everett while investigating Cathy Whitehead’s murder, he implicated his girlfriend, Tina Short, her mother, Hazel Short, and Tina’s cousin, Nickie Ford. While Hazel was directly responsible for Cathy’s murder and sentenced to life in prison, Tina and Nickie were also at risk of being convicted for their involvement. Investigation Discovery’s ‘Your Worst Nightmare: Cooking with Fire’ chronicles the brutal homicide and portrays exactly how the crime ended up affecting the people involved. Let’s delve into the details and find out where Tina and Nickie are at present!

Who Are Tina Short and Nickie Ford?

At the time of Cathy Whitehead’s murder, she was engaged to John Short and about to be married. John’s former wife, Hazel Short, didn’t take her divorce well and harbored ill feelings towards Cathy. The rage and anger inside Hazel propelled her to plan a murder wherein she involved her daughter, Tina, her boyfriend, Donald, and her nephew, Nickie. Hazel spearheaded the plan to kidnap Cathy from her house, torture her, and then burn her before strangling her to death.

Donald lured the victim out of her house and brought her to a nearby payphone. Once at the payphone, Cathy was kidnapped and bundled into a car, which was then driven around by Tina while Nickie allegedly sat in the passenger’s seat. Shortly after, the victim was forced out of the car, stabbed in the arm before being locked in the vehicle’s trunk. From there, she was driven to Gwinnett County, where the perpetrators locked her in the trunk of an abandoned vehicle. Subsequently, Cathy was forced out of the trunk, severely burned in a fire before being strangled to death and disposed of in an abandoned well.

Where Are Tina Short and Nickie Ford Now?

Donald Everett was the first to get arrested after police learned how he had been talking about the victim and her disappearance to others. He broke down under tough questioning and was quick to implicate Hazel as well as Tina and Nickie. The police acted almost immediately and apprehended both Tina and Nickie, who confessed to their involvement in the crimes. However, they both claimed that the murder was masterminded by Hazel, and they had just acted on her command.

Once produced in court, Tina refused to testify and was convicted of kidnapping, which netted her a 20-year prison sentence in 1986. At the same time, Nickie agreed to testify and was ultimately acquitted of all charges by the jury. Although the show mentions that Tina was released after serving six years of her 20 years sentence, both Tina and Nickie now live private lives making their current whereabouts unknown.