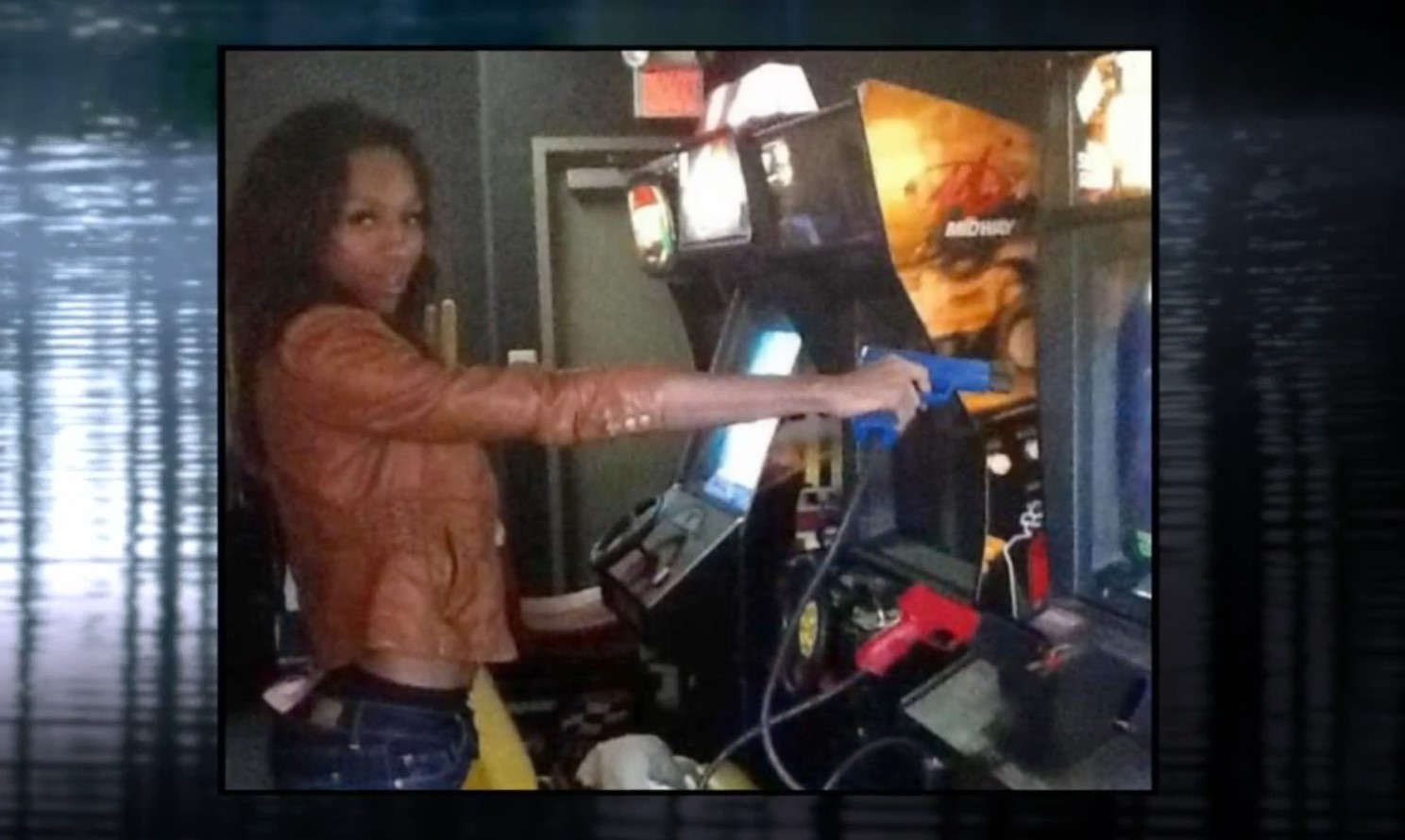 When a resident in Olmsted Township, Ohio, noticed a deceased body floating in a pond in 2013, the police encountered a disturbing and twisted murder. The victim was found completely naked from the waist down. Soon, the authorities identified the individual as an African-American transgender woman named Cemia “Cece” Dove. Investigation Discovery’s ‘Swamp Murders: Double-Crossed’ chronicles Cece’s tragic death and follows the ensuing investigation that brought the perpetrator to justice. Let’s take a closer look at the case and find out where Cece’s killer is at present, shall we?

How Did Cemia “Cece” Dove Die?

Born Carl Edward Acoff, Jr., Cece Dove was a lovely individual who was assigned male at birth and came out as transgender later. Described as a kindhearted and joyful person, Cece lived with her mother, who knew about her sexuality. However, when interviewed on the show, her mother mentioned that she often referred to Cece as her “son” and had no idea that the 20-year-old was secretly working as a sex worker. Nevertheless, Cece was loved by her family and had a happy life before going missing in the first week of 2013. 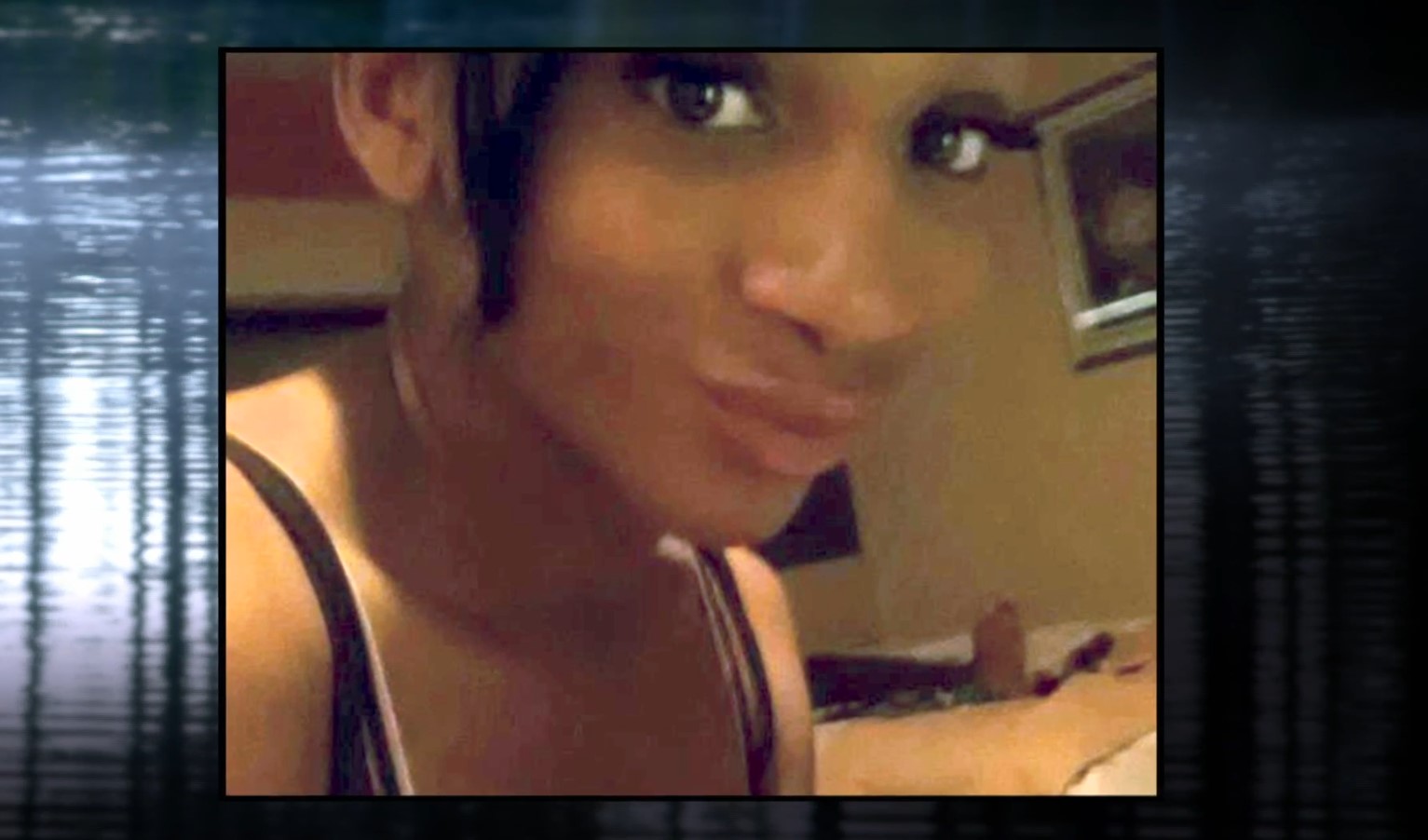 Interestingly, Cece’s mother spotted Cece on the morning of January 5, 2013, when she left the house. However, she went missing soon after, and none of Cece’s acquaintances claimed to have seen her that day. Finally, when Cece did not return home that night, her family got distraught and reported the disappearance to the police. The officials looked into the report and began searching the nearby areas. However, no matter what they did, there was no sign of Cece, and the case went cold after months.

Eventually, on April 17, 2013, a resident in Ohio’s Olmsted Township found a body floating in a nearby lake. Once detectives recovered the body, the person was identified as Cece Dove, and it was clear that she had passed away some time back. At first glance, Cece appeared naked from the waist down, and it looked like her killer tied a cinder block and a steel pipe to her body to weigh her down. Later, an autopsy revealed that Cece suffered multiple stab wounds all over her body, which led to her death.

When authorities began canvassing the area around the lake, they found several witnesses who claimed that they had seen Cece at that very spot on January 5 and that she had gone into a nearby apartment. Moreover, after a thorough search of the crime scene, authorities came across a hospital bill addressed to a man named Andrey Bridges. Upon asking around, detectives learned that Andrey Bridges used to live in one of the apartments in Olmsted Township, which was subleased to him around the time of Cece’s death. However, there was nothing fishy in the apartment which could have raised suspicions.

Nevertheless, the police got their first significant breakthrough when Jason Quinones and William King approached detectives and claimed they had seen Bridges burning something on the night of January 5. They also mentioned that Bridges had a bleeding wound on his hand and seemed reluctant to let them inside his apartment. Still, once the pair forced their way inside, they were shocked to find blood all over the walls and furniture.

Initially, Bridges claimed he had a violent altercation inside the apartment, but his story kept changing over time, making Jason and William quite suspicious. On the other hand, the police were also able to track down the taxi company which ferried Cece to Olmsted Township and learned that she was actually visiting Andrey Bridges on the day of her murder. Thus, confident that Bridges was somehow responsible for Cece Dove’s disappearance and death, authorities arrested him and charged him with murder.

Where Is Andrey Bridges Now? 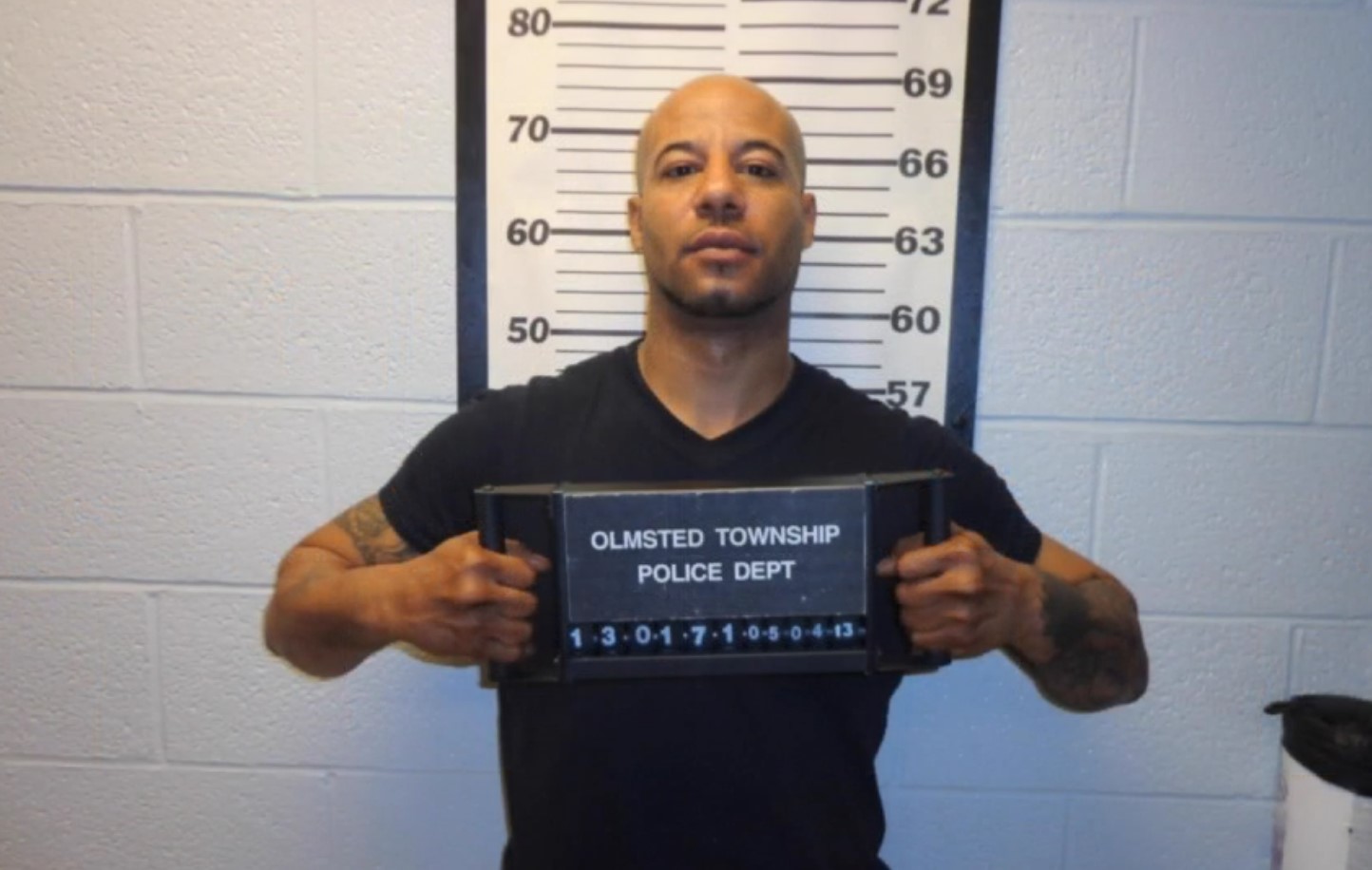 Once produced in court, Andrey Bridges insisted on his innocence and pled not guilty. However, the jury refused to agree and convicted him of murder, felonious assault, tampering with evidence, and gross abuse of a corpse in November 2013. As a result, Bridges was sentenced to life in prison with the possibility of parole after serving a compulsory term of 20 years. Although Andrey Bridges’ prison records are not accessible as of this moment, we can safely assume that he is still serving his compulsory term in an Ohio prison.