Chainsaw Man Season 1: Everything We Know 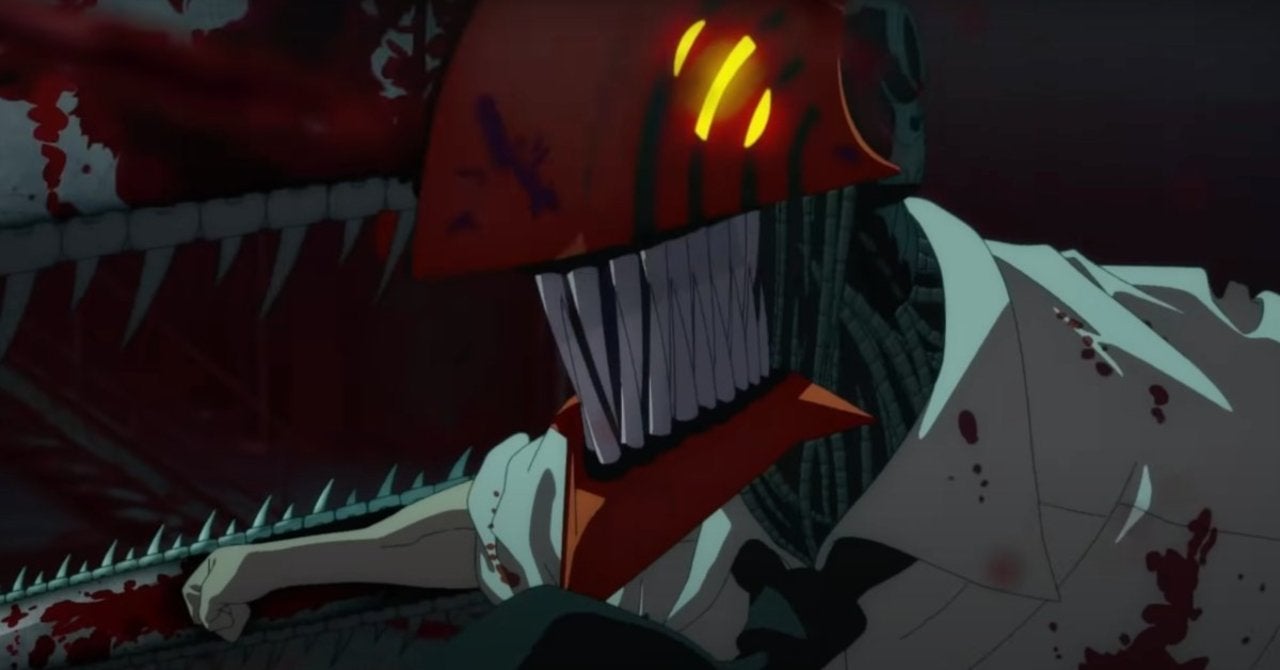 Based on a manga series written and illustrated by Tatsuki Fujimoto, ‘Chainsaw Man’ is an upcoming supernatural action horror TV anime. The story revolves around Denji, a teenager who is forced to work as a devil hunter for the yakuza because of a massive debt that his late father left behind. In Denji’s world, the devils are virtually immortal creatures who exist both in hell and the mortal world. Denji is aided by Pochita, a devil that looks like a canine and is the manifestation of the fear that people feel about chainsaws. When the yakuza inevitably betray Denji, it results in his death. To revive him, Pochita chooses to serve as his heart. This turns Denji into a devil-human hybrid, who comes to be known as the eponymous Chainsaw Man. If you are wondering when the first season of the anime will release, we got you covered.

The news about the upcoming anime first came out in December 2020 when the announcement was made through the second 2021 issue of Shueisha’s Weekly Shonen Jump magazine. It was revealed that Studio MAPPA, known for animating projects like ‘Zombie Land Saga,’ ‘Dorohedoro,’ ‘Jujutsu Kaisen,’ and the final season of ‘Attack on Titan,’ developed ‘Chainsaw Man.’ On June 27, 2021, the producers introduced the anime’s first trailer at the “MAPPA Stage 2021 – 10th Anniversary” event. It was subsequently made available online. Keisuke Seshita is the series producer, with Masato Nakasono and Ryuu Nakayama serving as directors and Hiroshi Seko working on the script. Kazutaka Sugiyama and Kiyotaka Oshiyama are handling the character designs, while Kensuke Ushio is creating the music.

While the exact date of the premiere of the first season of ‘Chainsaw Man’ hasn’t been officially revealed, with the release of the trailer and announcement about the staff, it’s evidently quite imminent. Considering all this, we can speculate that ‘Chainsaw Man’ season 1 will likely come out in fall 2021.

Season 1 will most probably depict the initial part of Denji’s story. We might see the protagonist struggling with financial insecurities, especially after his father commits suicide. He might then start working for the yakuza to pay off the debt. We might learn how Denji and Pochita have formed such a close bond. Collaborating with a devil, the yakuza might orchestrate Denji’s death. This, in turn, will likely trigger Pochita’s actions to become Denji’s heart.

As the hybrid Chainsaw Man, Denji might join the Public Safety Bureau and start working officially as a devil hunter. It is here that he will probably meet Makima, a fellow Public Safety employee. She might initially serve as a romantic interest for Denji before being revealed as the primary antagonist of the arc. Another main character of the upcoming series is likely Power, whose remarkable friendship with Denji often serves as the emotional core of the manga. This will likely be replicated in the anime. We might also get some ideas about Denji’s life before he is forced to bear his father’s debt.