Chainsaw Man Season 2: What to Expect? 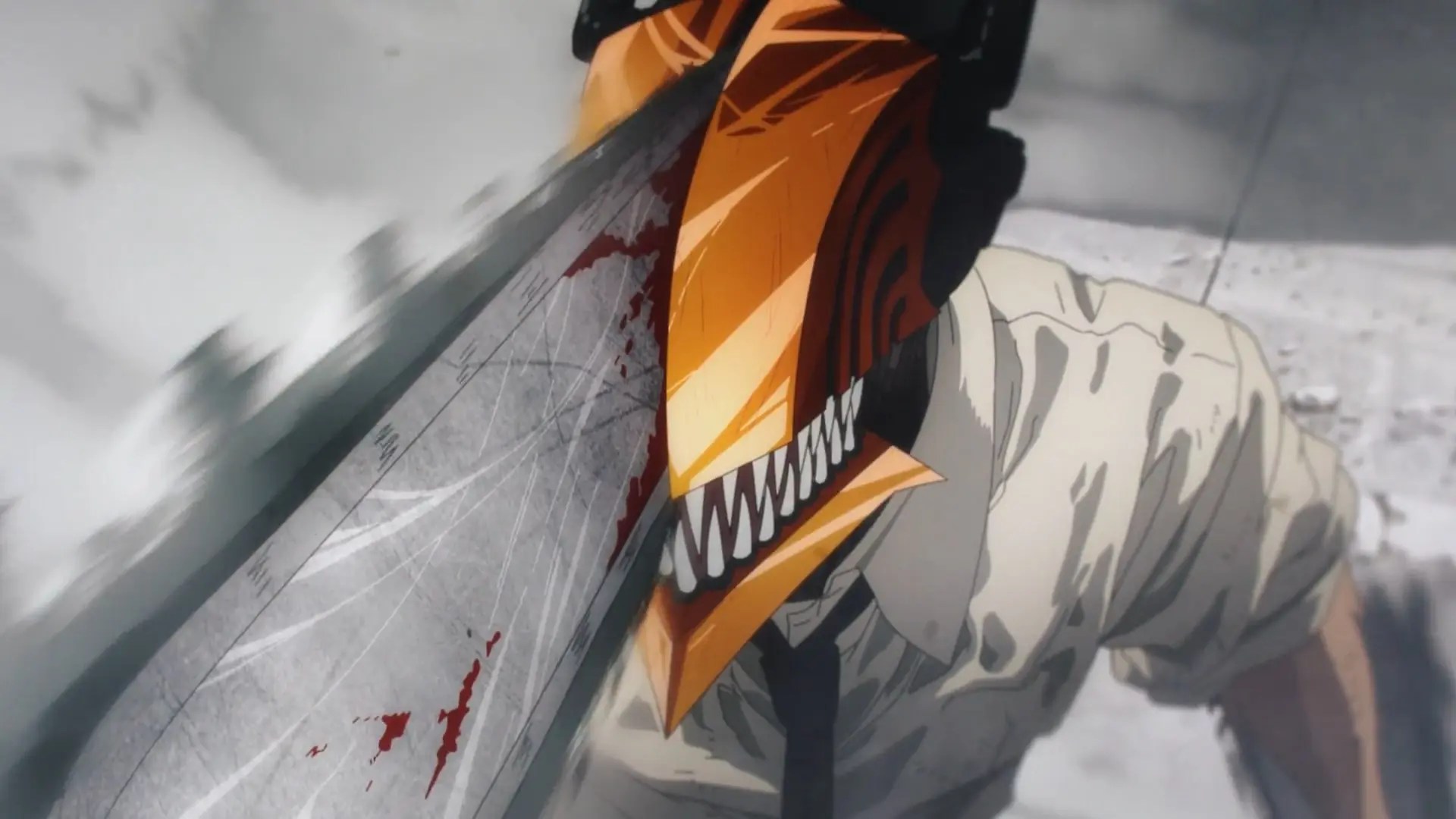 Based on Tatsuki Fujimoto’s eponymous Japanese manga series of the same name, ‘Chainsaw Man’ is a dark fantasy anime. The show revolves around an impoverished teenager named Denji, who hunts devils with the help of his pet, the chainsaw devil Pochita to make ends meet and pay the debt that his father owed to the yakuza. After his debt collector betrays him leading to his death, Pochita fuses with Denji’s body to give him a new life as the latter becomes a hybrid who can turn into the Chainsaw Man at will. Denji then agrees to join the Public Safety Devil Hunters after he meets a beautiful woman named Makima who promises to give him all the comforts in life that he has dreamed of.

This marks the beginning of an action-packed journey of the carefree titular protagonist as he becomes more acquainted with the devil world and learns some shocking secrets. After its release in the 2022 Fall anime season, ‘Chainsaw Man’ quickly became a fan-favorite and amassed a huge global fanbase. After the conclusion of the season 1 finale, viewers are now eager to learn when their favorite characters will return. In case you are curious about the same, then we have got covered.

As far as the second season of the show is concerned, here’s everything we know so far. The show has not been renewed by MAPPA as of now. No company involved in the production and distribution of the series has officially commented on its future, which is a bit surprising considering its popularity. It was expected that there will be some official confirmation regarding the future of ‘Chainsaw Man’ after the premiere of the season 1 finale. But fans need not worry since the show’s renewal seems like just a matter of time.

Even before the anime was released, there was a lot of hype for the series. While the reviews were overwhelmingly positive after the show was released, there was also criticism that the manga was not adapted as expected. In fact, some fans even demanded a reboot after the premiere of the season 1 finale, which is completely unheard of in the modern anime era. Therefore, the chances of that happening are almost nil, especially after taking into account that this is just a tiny minority of all the audiences that watched the show.

Interestingly, ‘Chainsaw Man’ season 1 is currently rated slightly above 8.8 on MyAnimeList, with almost 1 million fans in just 12 weeks after it started broadcasting. Anime renewals are largely dependent on the availability of source material apart from popularity. Tatsuki Fujimoto’s Japanese manga series has 12 Tankouban volumes already in circulation with the 13th one releasing in the first week of January 2023. The first installment of the show only covers the first five of these volumes, so there is more than enough content for another season.

The release of the show also positively impacted manga sales and it was regularly featured in the Oricon Top 20 list in October, November, and December 2022. This just goes on to prove that the dark fantasy series is immensely popular among manga and anime fans, so its renewal is almost guaranteed in the upcoming months and there is a good chance that it will be announced Chainsaw Man exhibition which is scheduled for February 2023.

But it should be noted that there is a good chance that the Bomb Devil arc may get adapted as a movie first while the second season covers the International Assassins arc, Gun Devil arc, and Control Devil arc- effectively bringing the Part 1 or the Public Safety saga to an end. The chances of this happening are higher in comparison to season 2 alone adapting the remaining arcs. If the movie is not made, then the second installment can possibly be a split-cour. Taking all these factors into consideration and assuming that there are no unforeseen delays, ‘Chainsaw Man’ season 2 will release sometime in mid-2024.

Chainsaw Man Season 2 Plot: What It Can Be About?

In season 2, Denji will continue to feel the desire to have a woman by her side. While he claims that his heart now belongs to Makima, things will get complicated when he comes across another girl named Reze. Instead of choosing between the two, Denji would dream of keeping both of them. However, he would start feeling differently once he spends a romantic night with Reze.

Convinced that she is the one, he decides to run away with her. But his life gets unexpectedly complicated by the arrival of the dangerous Bomb Devil. Even though he will eventually manage to survive the relentless attacks on him, Denji will receive the haunting news from Makima that a group of International assassins is out to get him. To make things worse, the Gun Devil will also finally return to wreak havoc on the world.