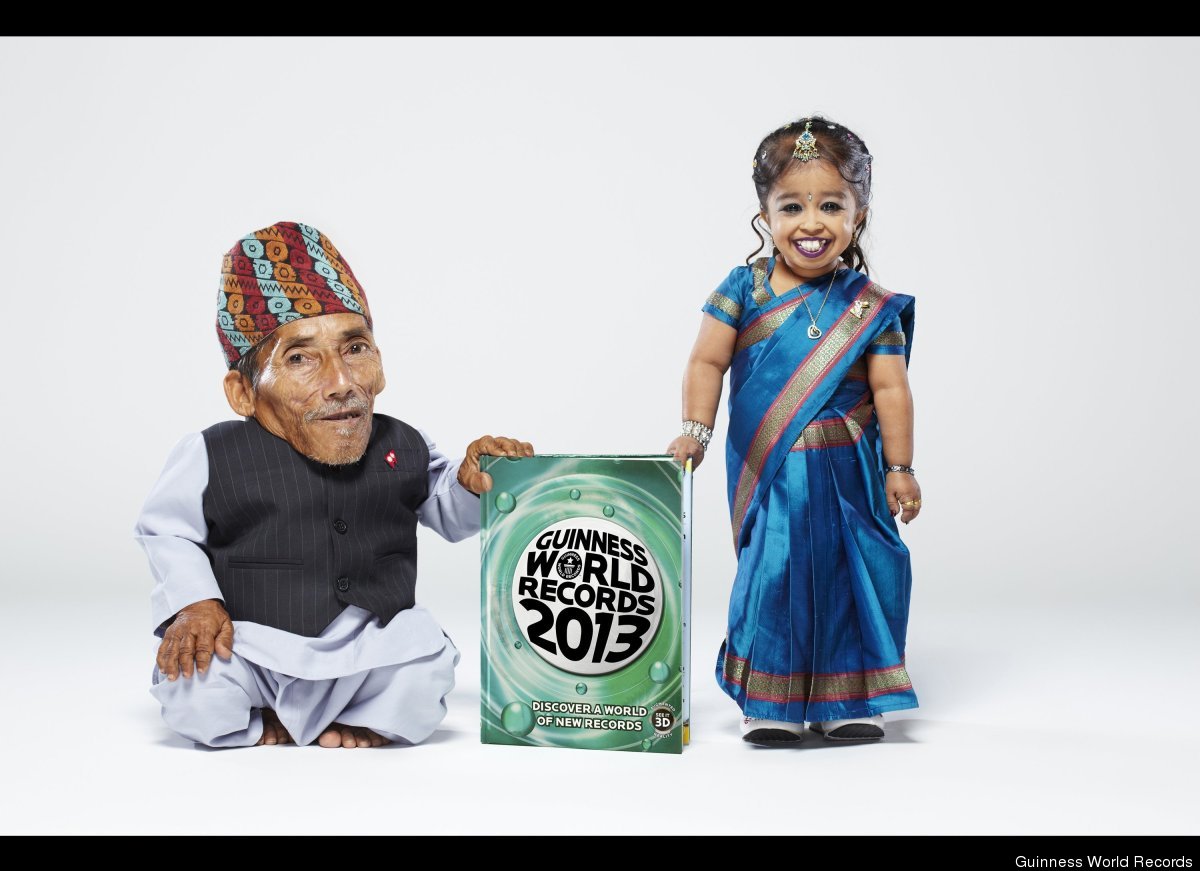 When TLC shed light on Jyoti Amge, the World’s Smallest Woman, as a part of their series for extraordinary people, in a special episode titled ‘World’s Smallest Woman: Meet Jyoti,’ we came across the name Chandra Bahadur Dangi, the smallest man ever. So, if you, like us, are curious to know more about him, here’s all that we know.

Who Was Chandra Bahadur Dangi?

Born on November 3, 1939, Chandra Bahadur Dangi was the seventh born sibling out of the eight Dangi children. He had five brothers and two sisters, out of which three of his brothers, like him, had height disorders, standing at less than 1.22 meters (four feet) tall. While we know that Chandra Dangi was primordial dwarf, a form of dwarfism that results in a smaller body size in all stages of life, beginning from before birth, it is not clearly known which particular medical condition limited his growth.

For almost all of his life, Chandra Dangi lived in a highly remote village called Reemkholi, in the Dang District of Nepal, approximately 250 miles (400 kilo meters) away from the country’s capital, Kathmandu. It is only when a wood contractor randomly saw him in the village and spread the word about him that he got the attention of the media. And subsequently, in 2012, at the age of 72, he was recognized by the Guinness World Records as the world’s shortest man ever, measuring 54.6 cms (1 foot 9.5 inches).

There was irrefutable evidence, and so, Chandra Dangi broke the record of Gul Mohammed (1957–1997), whose height was 57 cms (1 foot 10 inches). He received two certificates, one for being the smallest man ever, and one for being the smallest living man. That same year, Chandra created history one more time by meeting Jyoti Amge and posing with her for the 57th edition of The Guinness Book of Records in 2013. Before receiving his record, Chandra had never even stepped out of his home village, so he stated that he always did have a wish to travel to all parts of the country and the world.

Is Chandra Bahadur Dangi Dead? How Did He Die?

Unfortunately, yes he is. On September 3, 2015, at the age of 75, Chandra Dangi passed away in American Samoa, at the Lyndon B. Johnson Tropical Medical Center in Pago Pago. Although his exact cause of death has never been disclosed, it is said that he had been suffering from pneumonia, which made him incredibly weak and ultimately took his life. He had been touring the South Pacific for the better part of that year as a member of Samoa’s Tupa’l Bruno’s Magic Circus.

In the almost 3 years that he had outside of his home village in Nepal, Chandra Dangi had made the most of it. He had been able to fulfill his wish and traveled a lot, even getting the opportunity to go to London, United Kingdom, as a part of Guinness World Records Day, where he met the world’s tallest living man, Sultan Kösen. Chandra Dangi had used his status to make sure that he popularized Nepal in the world. (Featured Image Credit: Paul Michael Hughes / Guinness World Records)