Are Chantel and Pedro From ’90 Day Fiancé’ Still Together? 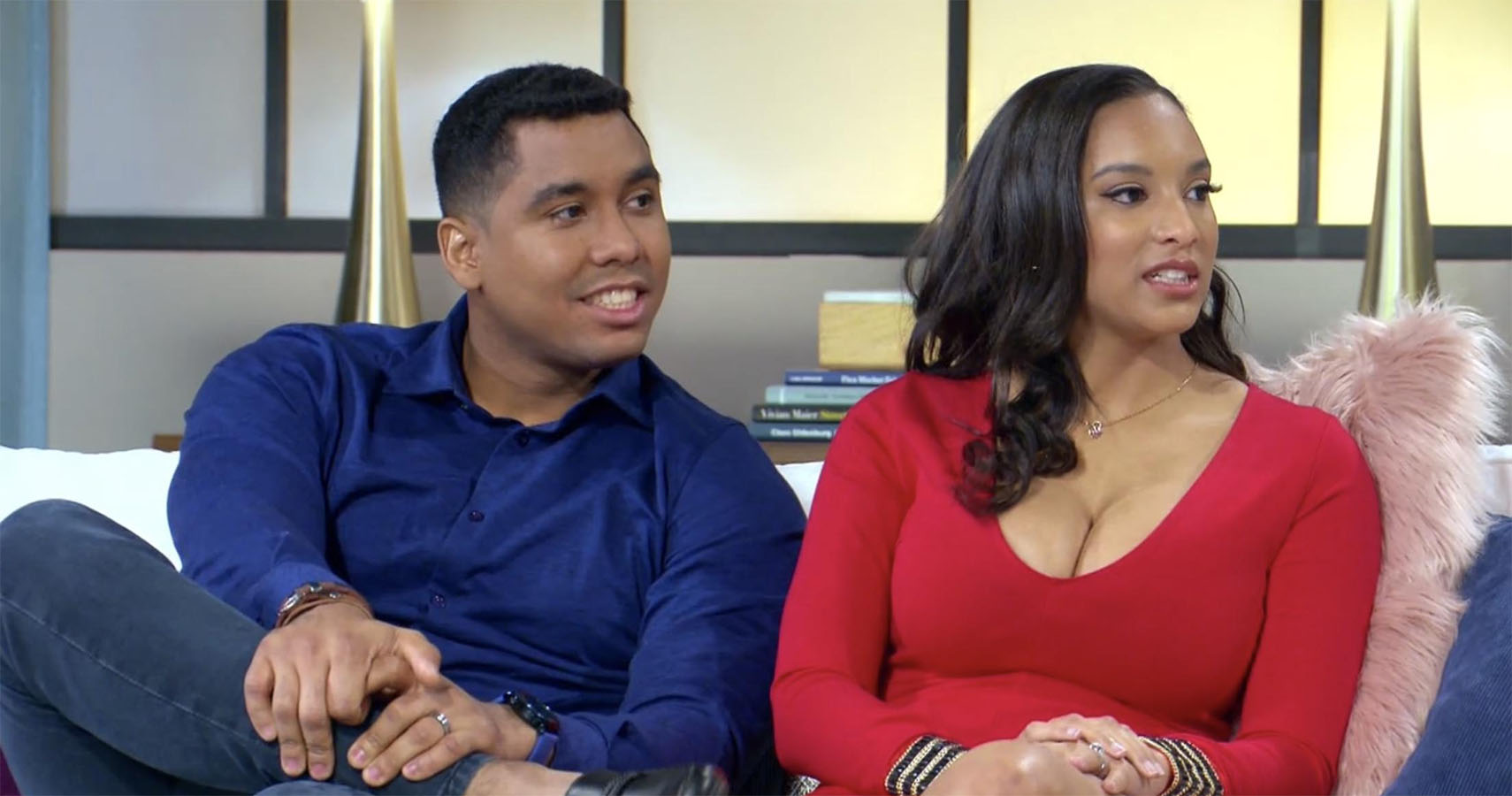 TLC’s reality-documentary series ‘90 Day Fiancé’ has become a guilty pleasure for everyone who loves to binge-watch shows about dramatic love stories that are thick with the entertainment factor. Coming from all over the world and entering the US on a K-1 visa, couples have to plan their wedding in 90 days and make major decisions about their future married life.

While some are up to the challenge, some are quite not ready yet. One such couple that featured on season 4 of the show was Chantel and Pedro, who are famous for having one of the most turbulent relationships of all time!

Chantel, a sassy girl from Atlanta, was only 25 years old when she met the 26-year-old, Pedro, who was raised in the Dominican Republic. They were introduced by Chantel’s former Spanish teacher, and she met him on a vacation trip to his country. Charmed and head-over-heels in love with him, Chantel made frequent trips to the Dominican Republic, and Pedro finally proposed to her on one of them. After getting engaged, Chantel lied to her parents about how she met Pedro and told them that he was in the USA on a student travel visa.

She knew her parents would have a hard time trusting Pedro and therefore, she manipulated the truth. But the plan backfired. Chantel’s family made their suspicions very clear and they firmly believed that Pedro was using her to get a green card and ‘harvest the American dollar’. Chantel defended her case and they got married.

The couple also wanted to get married in Pedro’s home country, so the whole family traveled to the Dominican Republic, but their families didn’t gel well. They couldn’t see eye-to-eye on anything and what followed were massive explosive fights among all members. Heated arguments over Pedro’s family wanting him to send them money ensued. Chantel’s parents raised questions over Pedro’s family’s sudden improvement in the standard of living as they noticed that his mother and sister lived in a huge apartment. Chantel’s parents went as far as to hire a private investigator as they had doubts about him having a secret wife already. They did draft a prenup before they got married.

Even after all these conspiracy theories being curated by Chantel’s parents and Pedro’s family’s disrespectful behavior, the couple tied the knot in the Dominican Republic as well. They now lead a modest life in Georgia.

Are Chantel and Pedro Still Together?

Yes, they are still together, but it is hard to say if they’re actually happy in their marriage. In July 2019, Chantel and Pedro got their own spin-off show on TLC. It is called ‘The Family Chantel’. It follows the life of the couple after marriage, problems resulting from trust issues, the drama caused by their families, and their blame games. Having a troubled and toxic relationship, this couple has had the most fights in the history of the show! Not only this, but even their family members got into violent physical fights with each other.

After marriage, Chantel and Pedro started a business together, but this obviously didn’t go well with Chantel’s parents, who have been over-protective about her since the start. Recently, Chantel made headlines when she claimed that she felt as though her whole marriage with Pedro was a ‘scam’. When everyone around her, including her best friends, keeps warning her that she was set up by Pedro and his family, the poor girl seems to be experiencing a point of mental breakdown. Things only got worse when she spotted Pedro dancing with another woman intimately.

Reports suggest that Chantel wanted to plan a family as well, but Pedro wasn’t ready for it, and that rubbed her the wrong way. According to sources, Chantel’s mother also threatened Pedro and accused him and his family of ‘body trafficking’ by marrying her daughter for economic reasons. Pedro also told Chantel that it was getting too much for him to handle and he doesn’t know if he wants to stay in this marriage anymore.

After going through all this, it might seem like they would have broken up, but they are still together, although their status is not clear. They are both on the fence about it. In recent interviews, both of them expressed how hopeless they’ve been feeling, but they are still trying their best to work on their marriage and fix their issues. Chantel hardly posts about her hubby on Instagram. And Pedro too sticks to solo selfies only.

Chantel also told the media that the couple and their families have been thinking of taking up family counseling and sort out their issues once and for all. She said that this is the only thing that makes sense as their families are the biggest factor influencing and putting pressure on their marriage.

Chantel has now become a social media influencer and she gets paid to promote products on her Instagram page. She also graduated from nursing school in 2019. TLC just announced that Chantel and Pedro are going to be on 90 Day Fiance’s latest spin-off: The Self-Quarantined edition, amid the coronavirus pandemic. The spin-off will feature 40 other cast members and will be aired through May 2020.

Read More: Are Brett and Daya From ’90 Day Fiancé’ Still Together?