Are Brett and Daya From ’90 Day Fiancé’ Still Together? 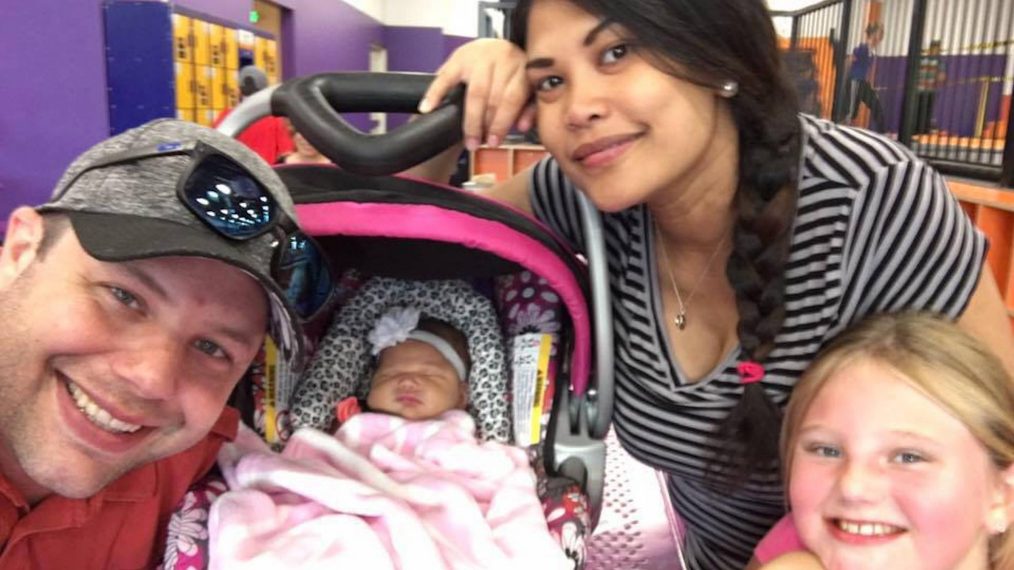 TLC’s super-hit reality TV show ‘90 Day Fiancé’ has won as many hearts as it has broken. With fans keeping their fingers crossed, praying, and pining for their favourite couples to tie the knot, the series has surely kept us all at the edge of our seats. While some couples let us down by splitting up, others got married and gave us hope, instilling our faith in true love. The kind of love that doesn’t care about geographical boundaries, outdated traditions, lifestyle changes, or cultural differences!

Many couples met the love of their lives online and applied for a K-1 visa to enter America and unite with their partners. They had to choose within 90 days – whether to marry, or pack up and leave. One such couple, Brett and Daya, appeared on season 2 of this popular reality series and their relationship made us all wonder about where they were headed.

Brett and Daya met in late 2014. Brett was 31 years old back then and was raised in Washington. His painful divorce with his first wife led him towards the search for love on an online international dating service and that is where he met Daya. Daya was 29 years of age back then and was from the Philippines. She was well aware that Brett worked in an MNC and had a six-year-old daughter, Cassidy, from his first marriage. But nothing could stand in the way of true love. After getting engaged, Daya applied for her K-1 visa and moved to the USA. She found a job and Brett asked her to move in with him in a new apartment.

All was hunky-dory until she met Brett’s mother. Daya was taken aback by the kind of treatment she was receiving from his family. Brett’s family was not only unsupportive but they downright expressed their disdain for Daya. His mother told him directly that she will never accept Daya as her daughter-in-law. While Daya struggled to come to terms with the unfolding of these new events, Brett’s family pressure against the marriage took a toll on him.

This was not the only thing that shook their relationship up really bad. Daya had a hard time forming a bond with Cassidy and their relationship faced a lot of resistance. Brett was worried that Cassidy wouldn’t be able to accept Daya as her step-mother. Things got worse when Daya expressed her disapproval towards Brett’s parenting style.

Even though their relationship faced a lot of ups and downs and the 90 days they spent together were nothing short of challenging, they still went ahead and tied the knot in February 2015 as their commitment was real!

Are Brett and Daya Still Together?

YES! Brett and Daya are still together and happily married! They are one of the show’s success stories and proud of it. The couple’s healthy relationship stems from their willingness to understand each other and work through problems. They did not let any resistance or challenges hold them back from a soulmate union!

Not only are they married, Brett and Daya were also blessed with a baby girl in July 2017! On the show, Daya had always expressed her desire to be a mother and even though they faced a few hiccups after their wedding, they rode it out with dignity. Brett confessed that they had been trying to get pregnant for a long time but they were having a hard time conceiving. At last, they welcomed their little angel, who they named Isabelle.

Brett also wrote online that Isabelle was born with heart complications but after a heart surgery, her condition improved drastically. Now, the whole family is happy and hale and hearty! As far as Cassidy is concerned, she has formed a great bond with Daya. She spends equal time with her biological mother and her father’s new family.

Brett and Daya have kept all their social media accounts locked. It seems that they would like to lead a private life, away from the public eye. But, Brett keeps his fans posted by hosting a podcast that talks about the process of a K-1 visa and what it is like to be married to someone from a different country and culture. Brett posts regular family updates on his official blog called The K-1 Experience, where he posts about his family outings and latest family photos.

Read More: Are Blake and Jasmin From ’90 Day Fiance’ Still Together?