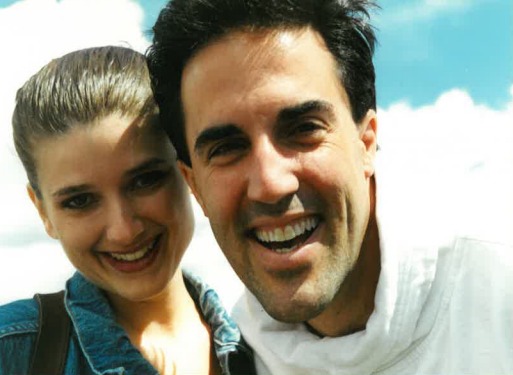 Investigation Discovery’s ‘American Monster: Right Before Your Eyes’ follows the gruesome murder of 39-year-old Charla Mack in Reno, Nevada, in June 2006. The investigators found the same perpetrator had also been involved in the shooting of a family court judge on the same day. If you’re interested in knowing the killer’s identity and current whereabouts, we have your back. Let’s dive in then, shall we?

How Did Charla Mack Die?

Charla Marie Sampsel Mack was born in California on August 15, 1966, to Soorya Townley. Her mother reminisced how she had “an extraordinary ability to love and take care of people and was passionate about the world.” In May 1994, the 28-year-old was conducting nutritional workshops as a course leader for over 200 individuals. According to the show, she met Darren Roy Mack at a big dinner held for the seminar and the course leaders, and they quickly hit off. 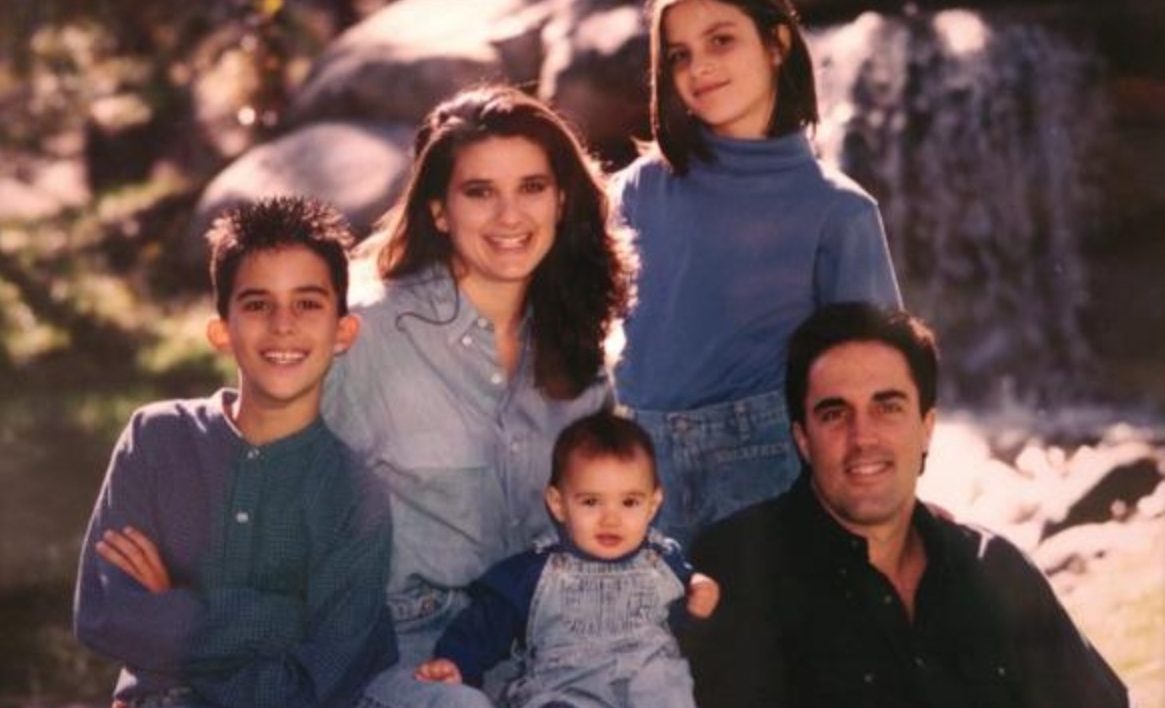 Darren hailed from Reno and ran the family-owned Palace Jewelry and Loan pawn shop there. He asked Charla to move to Reno and help run the business, and the couple married in May 1995. Darren had two children from his previous marriage with Debra Ashlock, and he and Charla had a daughter, Erika, by Christmas 2001. According to friends and family, they seemed the perfect American family, totally in love and happy with each other.

However, Darren and Charla’s marriage worsened over the years, and they went through a tumultuous divorce. On June 12, 2006, the police received a report of a probable homicide in the upscale gated community of Fleur De Lis in Reno. They rushed to the scene to find three blood droplets in front of the garage of the concerned apartment. The officers opened the door to find the body of 39-year-old Charla lying on the floor in a pool of blood. She had defensive wounds, multiple gruesome slash marks, and deep incisions to her neck and throat. An autopsy revealed that Charla was stabbed to death.

According to the show, Darren and Charla’s marriage ran into trouble within a decade, and the couple had been living apart since the summer of 2004. The show depicted the latter residing in the main house with the kids while her estranged husband rented a condominium in south Reno. The show further stated how the investigators looked into their marriage to realize the couple was swingers, but Charla eventually lost interest in the open marriage aspect.

Charla wanted to live the life of a regular mother – raising kids and attending parties. However, Darren did not want to let go of their ways so readily. This allegedly led to several quarrels between the couple in private and public, as attested by Marilee Martinez, Darren’s cousin. The bickering started getting out of hand, and they got separated in 2004. Since Charla was unemployed at the time, she had a lot of issues with paying bills, even resulting in their electricity getting cut off.

Over the following year, Darren rented an upscale apartment in the Fleur De Lis community, which he shared with an old friend, Dan Osborne. According to the show, he even broke into Charla’s apartment once and allegedly stole his gym equipment when she was out of town with her children. In February 2005, she filed for divorce, and they went to court for a divorce settlement. Family Court Judge Chuck Weller ruled Darren had to pay $10,000 per month to Charla – money he claimed he did not have. 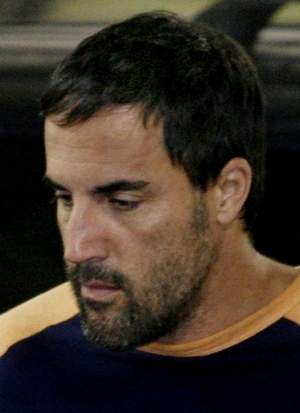 Nevertheless, Judge Weller ruled in Charla’s favor, which enraged Darren. He even sat for a cable access interview and rallied against the family court system and the judge. He was quoted saying, “That is the family court system-my experience of it-under Judge Weller. It reminds me much more of what I studied in school about Nazi Germany.” Hence, Darren became a prime suspect when Judge Weller was shot on June 12, 2006, while sitting in his official quarters.

Once the judge was rushed in critical condition to a local hospital, the investigators found the perpetrator had used a .223 rifle with optics to shoot him from a parking lot across the street. The officers found Darren was a hunter and sportsman and owned a .40-caliber Smith & Wesson handgun and a Bushmaster .223 semi-automatic rifle. They also found that he possessed a federal firearms license and a concealed weapon permit.

As the officers had downtown Reno in complete lockdown, they received a call from Darren’s roommate, Dan Osborne, about a suspected homicide in their apartment garage. The officers found Charla’s body there, stabbed to death. Dan said she had come over in the morning to drop off their daughter when Darren asked her to come to the garage. Dan heard the family dog barking and went down to find it covered in blood. At the same time, Darren collected his daughter and rushed out of the home.

Where is Darren Mack Today?

The investigators searched the apartment to find ammunition, bomb materials, a list of weaponry, and a chilling step-by-step guide for the day’s bloody events. With Darren now connected to both Charla’s murder and the attempted homicide of Judge Weller, the officers began to look for him. After evading the authorities for ten days, he was arrested in Puerto Vallarta on June 22, 2006. On November 5, 2007, he pleaded guilty to first-degree murder and entered an Alford plea on the charge of attempted murder.

Darren was sentenced to life in prison with the possibility of parole after 20 years on the murder charge. He was further sentenced to 40 years with parole possible after 16 years for attempted murder, with both jail terms running back-to-back. According to official court records, the 61-year-old is incarcerated at the Southern Desert Correctional Center.