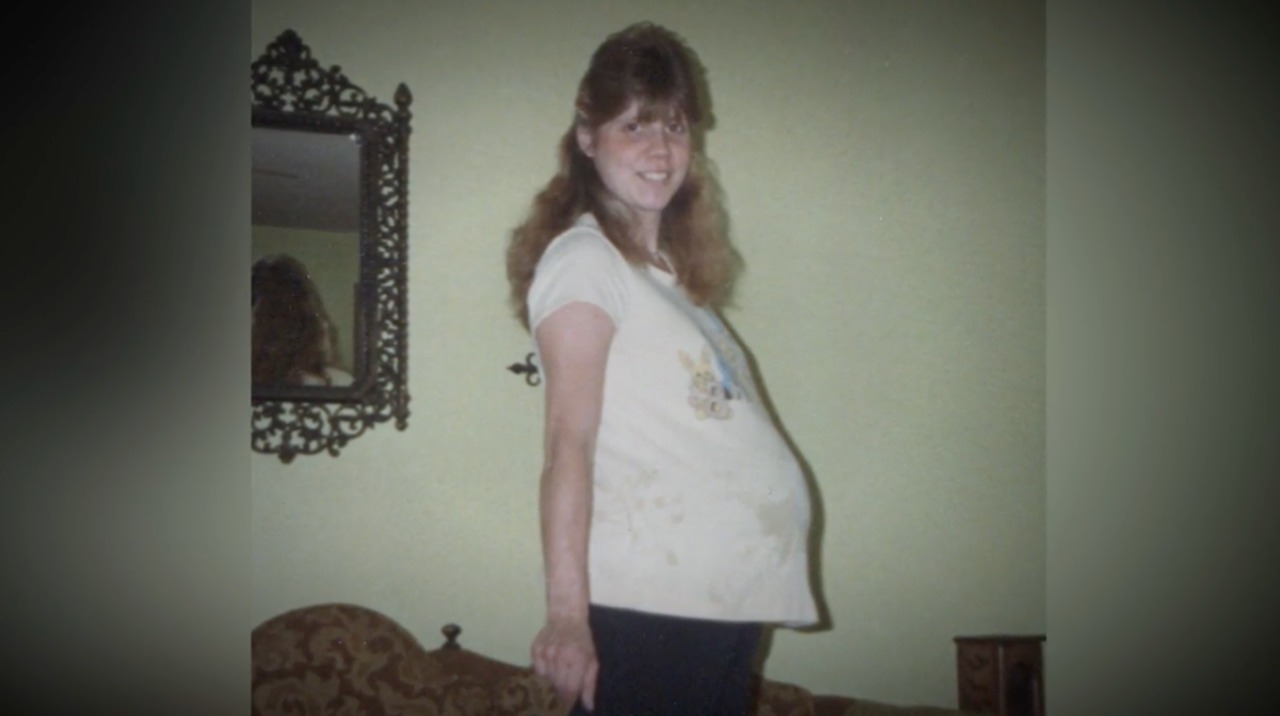 Investigation Discovery’s ‘Murder In The Heartland: Toddlers Terrible Tale’ chronicles the brutal murder of a 26-year-old single mother, Charlene Puffenbarger, in January 1992, in Twinsburg Township, Ohio. It took more than a decade and a new type of DNA testing before the investigators could arrest the perpetrators. However, it took another decade and three trials before the killer was finally convicted. If you want to know the identity and current whereabouts of the murderer, here’s what we know.

How Did Charlene Puffenbarger Die?

Charlene Kay Puffenbarger was born to Phyllis (Sharp) Puffenbarger and the late Charles Puffenbarger in Cleveland in Cuyahoga County, Ohio, on August 16, 1965. She lived in the Pinewood Gardens Apartments in Twinsburg Township along with her sons, Dustin and Derrek, who were 3 and 2 at the time. Her neighbor, Michelle Smitherman, was a longtime resident of the neighborhood. She recounted how single mothers predominantly habituated the complex. She reminisced how Charlene used to babysit for several single mothers in the vicinity and spent her remaining time with her sons.

Michelle and Charlene had a good bond, and they used to frequently have breakfast together. On January 20, 1992, Michelle went to Charlene’s place and was surprised when she did not open up even after repeated knocking. Suspecting something was wrong, she went to her brother, Mitchell Smitherman’s apartment and asked for help. It was around 6:30 am when Mitchell pounded on the door to have it opened by Charlene’s young sons.

The concerned neighbors saw the 26-year-old single mother lying on the couch and called 911. When the investigators reached the scene, they found Charlene lying on the sofa, covered in a blanket. She was struck on the head, suffocated with a pillow, and strangled with a belt. The officers found the leather belt still wrapped around her neck. The investigators noted no signs of forced entry, and the killer had closed the door behind them while leaving.

The investigators found it quite suspicious that the killer had closed the door almost as if they did not want the children to leave the apartment. The medical examiner observed the murder had occurred the previous night, and the most disheartening aspect was that the children were left the whole night with their mother’s corpse. When the officers questioned Charlene’s mother, Phyllis, she told them she suspected Emma White, who was the childhood friend of her daughter and lived in the same apartment complex. 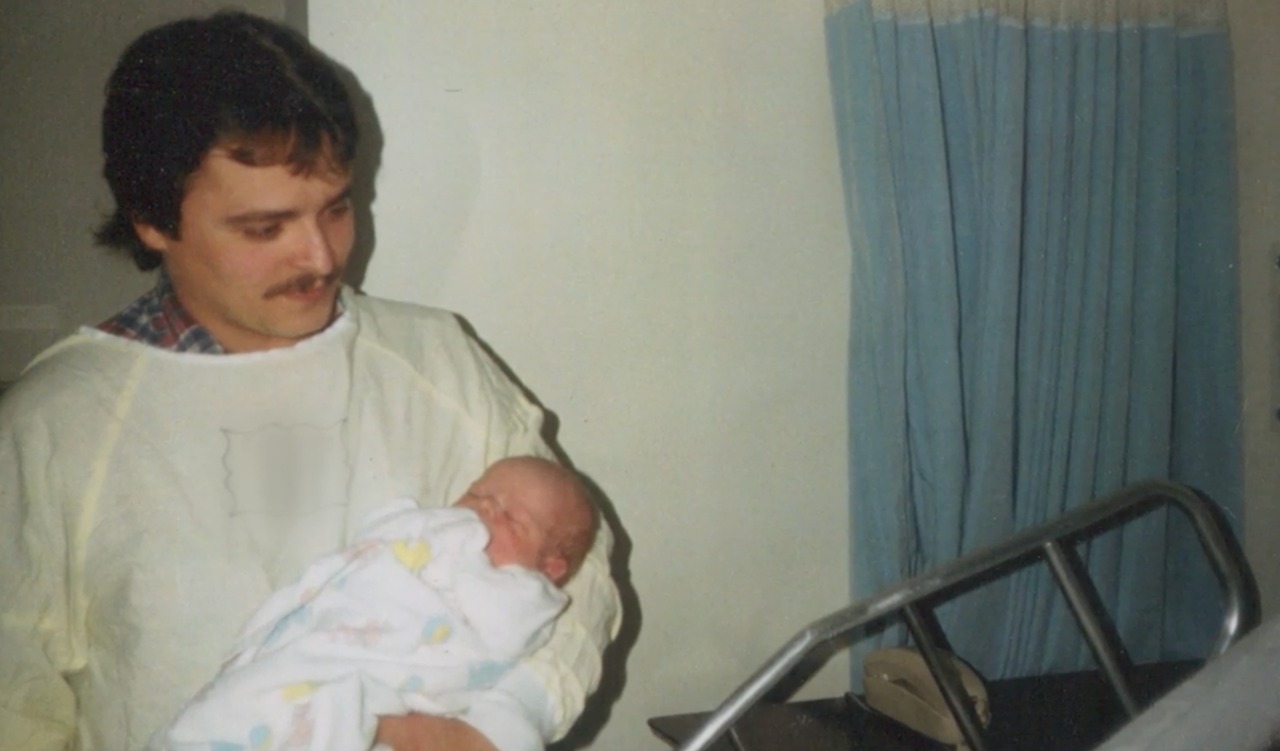 It was mentioned on the show that Emma used to badger Charlene for money and suspected she was a narcotics agent. She believed Charlene ratted her out and hence threatened her on multiple occasions. The investigators looked into Emma to find her she had a prior conviction record of assault in high school, but she claimed to have an alibi at the time of the murder, which checked out. According to the show, authorities often tend to find the partners of the victims involved when such crimes transpired, and they wanted to look into Charlene’s former boyfriends.

As per Charlene’s family, her sons had separate fathers — Alan Redman is the biological father of the elder one, Dustin, and Willard McCarley is the biological father of the younger son, Derrek. On January 21,  the investigators went to the McCarley residence to find Willard not at home but her parents, Larry and Sarah, were there. Phyllis also alleged on the show her daughter had accused Larry of trying to molest her once, which he vehemently denied. The investigators had a pool of suspects, from Alan, Willard, and Emma to Larry, and they were asked to sit for polygraph tests.

While Alan and Emma obliged and passed, the McCarley father-son duo refused. Dustin was also taken for child therapy on January 28, 1992, but no leads cropped up. With very little physical evidence available, the police ran out of leads on February 1, 1992, and the investigation was stalled within two weeks of the murder. The case turned cold for nearly a decade, and no arrests were made regarding the homicide. However, Charlene’s family kept putting up posters and distributing flyers, urging the public to come forward with information.

In a 1998 interview, Phyllis said, “I just want to keep it in people’s minds.” A cold case task force was jointly formed by the Twinsburg police and the Summit County Sheriff’s Office in 2001 to re-open the homicide of Charlene. In 1992, forensic analysis was not mainstream but had evolved significantly over the years, and the detectives sent the evidence retrieved from the crime scene for DNA analysis. In 2005, DNA test results showed that DNA obtained from the leather belt wrapped around Charlene’s neck matched the DNA of Willard. The investigators also told public tips helped authorities zero in on Willard, who had remained a suspect from the beginning.

Where is Willard McCarley Today?

Willard McCarley, then 41, worked in a Ford factory in Northfield in 2005 and was arrested and indicted with aggravated murder charges. His first trial began in 2005, and prosecutors accused he murdered Charlene because he did not want to pay child support. The McCarley family had even subjected the child to a paternity test to confirm it was Willard’s child. However, DNA analysis was not much advanced in 2005, and his defense counsel argued the match was only a partial profile.

The jury refused to believe his version, and Willard was sentenced to life in prison with the possibility of parole after 20 years. In 2006, the 9th District Court of Appeals overturned the sentence and ordered a new trial. Willard’s second trial began in January 2007, and the prosecutions presented the same pointers before the jury. He was again convicted of the charges and received his earlier sentence.

However, the US Sixth Circuit Court of Appeals overturned the trial again, and his third trial began in 2017. Willard, then 53, was convicted for the third time in April 2017 and again received life imprisonment with the possibility of parole after 20 years. Now in his late 50s, Willard is preparing to appeal again as he presumably serves his sentence in some Ohio state prison.