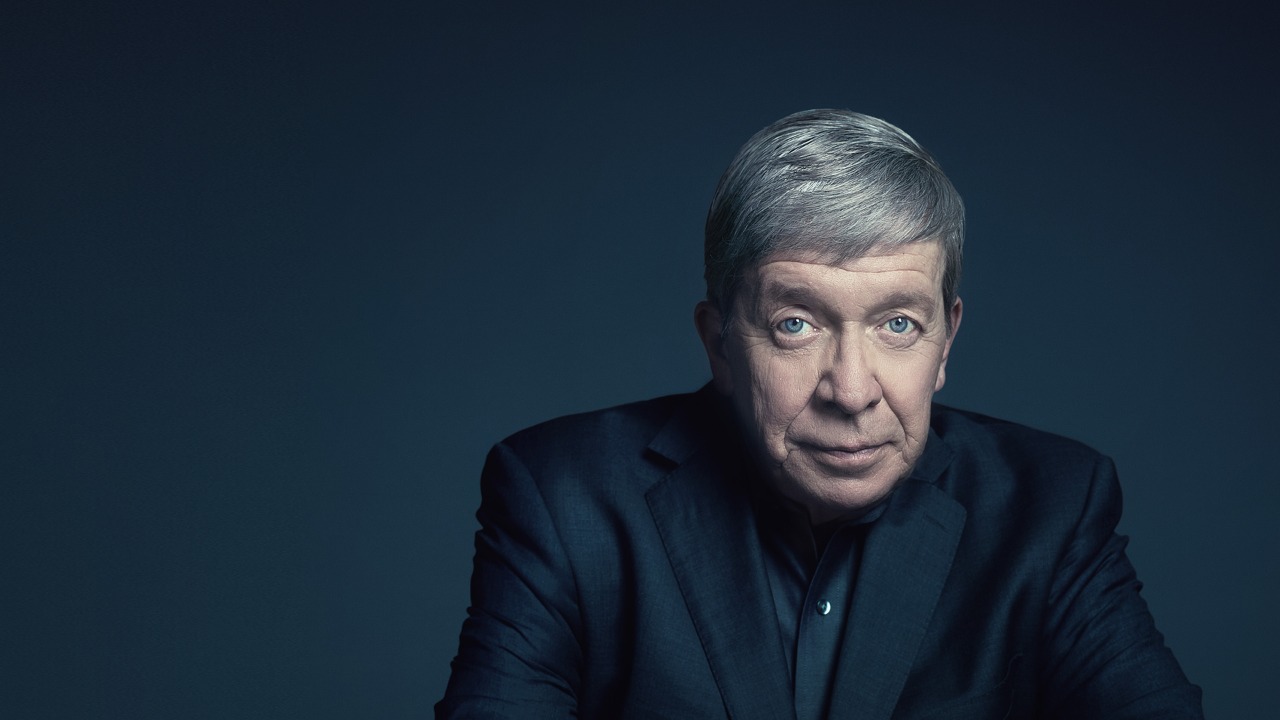 Investigation Discovery’s ‘Homicide Hunter: Lt. Joe Kenda: Joker In the Pack’ follows the brutal murder of 21-year-old Ernestina Martinez in December 1989 in El Paso County, Colorado. The detectives investigating the crime had several leads throughout the investigation process, but all of them turned out to be false. However, the end twist was something that they had never anticipated beforehand. If you are interested to know more about the case, let’s begin then.

How Did Ernestina Martinez Die?

According to the show, Ernestina Martinez was a friendly and sociable individual who was well-liked by her neighbors and co-workers. She worked hard and seemed to be somebody that everybody enjoyed being around. As of May 1989, the 21-year-old was living with her mother, the homeowner, and her 10-year-old cousin, Maria Reyes, in a home in Colorado Springs in El Paso County, Colorado. On May 27, 1989, the Colorado Springs Police Department responded to a 911 call to find Ernestina and another unidentified male victim shot in her apartment.

The police officers find the girl sitting upright on a loveseat in the living room with two bullet wounds to her head and chest with no exit wounds. Her body position indicated she was comfortably sitting and probably did not anticipate the bullets. There was a blood pool on the carpet adjacent to her 8 feet away from where the gunshot male victim was found. He was rushed to the Memorial Hospital, where he succumbed to his injuries. The police found a .25-caliber semiautomatic pistol not far from the bloodstain. There were no indications of forced entry inside the apartment.

The investigators discovered a wallet belonging to the unknown male victim, which had a unique marijuana leaf design on it. While the wallet had no identification card on it, the wallet cover design had the investigators thinking its owner had an affinity towards marijuana and whether the double homicide was a drug deal gone wrong. Outside, the police saw Ernestina’s mother and her niece, who were witnesses of the crime.

However, the woman spoke in a Spanish dialect that the officers could not comprehend. They had to wait till a translator was arranged before she could give her statement. Maria had grown up in the country and spoke fluent English but was too traumatized and wept in the arms of Ernestina’s mother, who was trying to console her. The authorities contacted the child welfare department and could not immediately pursue her to state what she had witnessed.

Meanwhile, the investigators reached the Memorial hospital to learn that John Doe had died from his gunshot injury, but the hospital authorities were able to provide his identification. He was Pablo Jose Ortega, 32, and the detectives knew him from an incident a little more than two years ago. A drug dealer, Arthur Lee Gordon, was shot to death in a parked car about a couple of years ago, and the police found a blood trail at the crime scene. The source of the blood was determined to belong to Pablo, but law enforcement officials quickly realized he had nothing to do with the crime.

Instead, he had been involved in a domestic dispute with Ernestina’s stepfather Jamie Rodriguez, and the altercation turned physical, with Pablo being left with a laceration on his hand. According to police reports, Jamie had chased Pablo for six blocks before he fled to his home. When the officers tracked Jamie down, he broke down upon hearing that Ernestina got murdered. He said he had broken up with Ernestina’s mother some time ago but still loved her former stepdaughter very much.

According to Jamie, Pablo and Ernestina had been dating until a jealous and insecure Pablo started hitting her. He was under the false impression she was cheating on him, and Jamie got angry on seeing the bruises, leading to the altercation. However, he had a solid alibi during the murder and was ruled out as a suspect. With no further evidence or lead, the investigators decided to visit the medical examiner to get additional updates regarding the victims.

The Deputy Chief Medical Examiner, Leon Kelly, informed the detectives Ernestina had one wound in the area of the right breast that went through her lungs and heart. She died instantly before she was shot in the head. Pablo had a single gunshot wound to his left temple, and the carbonaceous ring around the injury suggested it was contact range. Leon explained on the show how it is found in the majority of suicide victims, indicating Pablo had shot Ernestina before turning the gun on himself.

However, the investigators wanted an eyewitness statement before the case was marked solved. They were able to locate a translator for Ernestina’s mother, and Maria also came to the station with her appointed social worker to give a formal statement. The 10-year-old stated Ernestina had recently broken up with Pablo and was living with them. On May 27, Pablo dropped by and started threatening Ernestina with a gun.

Marie was helping her grandmother make coffee when she heard a gunshot. She ran from the kitchen to the living room to find Pablo shooting her aunt in the head before turning back and finding Marie and Ernestina’s mother. She claimed he momentarily pointed the gun toward them before turning it on himself and taking his own life. The police finally closed the case, marking it as a murder-suicide.