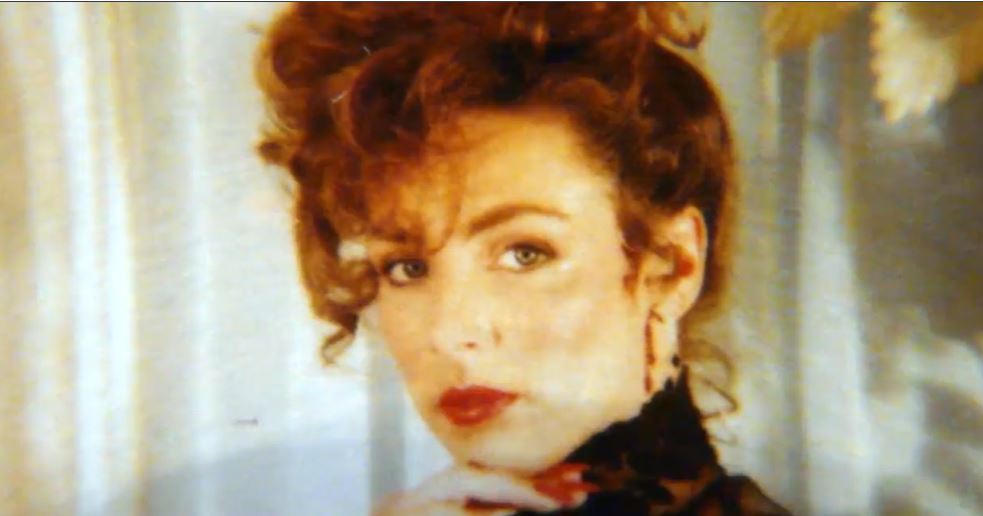 A 911 call regarding a domestic dispute at a house in Hudson, Wisconsin, rapidly evolved into a high-speed police chase in February 2017. Investigation Discovery’s ‘American Monster: He Was Her Everything’ focuses on how Charlene Wold, a loving mother, was brutally murdered and how the alleged killer led the police on a car chase spanning multiple counties. So, if you’re curious about what happened to Charlene and the incidents that followed the murder, we’ve got you covered.

How Did Charlene Wold Die?

Charlene Wold was a Wisconsin native born in June 1967. She grew up with seven other siblings and was described as being full of life. Her love for animals was evident when she started her own pet grooming business. Charlene also worked as an emergency medical technician. In 1995, she married Darrell Wold, and together they had a daughter and a son. Both Darrell and Charlene also had a son, each from their previous relationships. 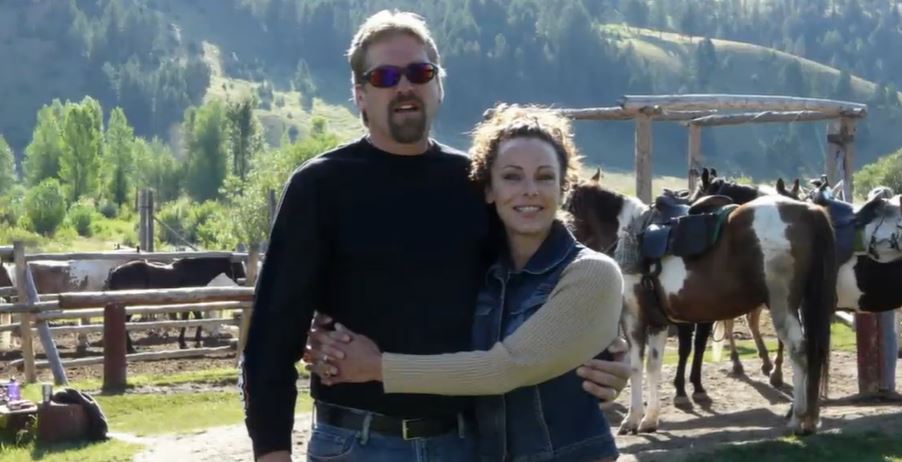 At around 11:30 pm on February 18, 2017, a family friend of the Wolds called 911 regarding an attack on Darrell. When the authorities got there, they found Darrell, one of his sons, and the family friend in the garage. Inside the home, Charlene was found in one of the bedrooms with multiple stab wounds to her face. The 49-year-old was taken to the ambulance outside, but she was later pronounced dead.

The authorities learned that Charlene’s 28-year-old son from a previous relationship, Logan Reese, was the suspect they were looking for. As per the show, Darrell was stabbed in the face by Logan. He then stumbled into the garage where he found his son, Sterling, and the family friend, McKenna Anderson. Sterling then went in to look for his mother but came across Logan. In the ensuing altercation, Sterling was hurt in the head. 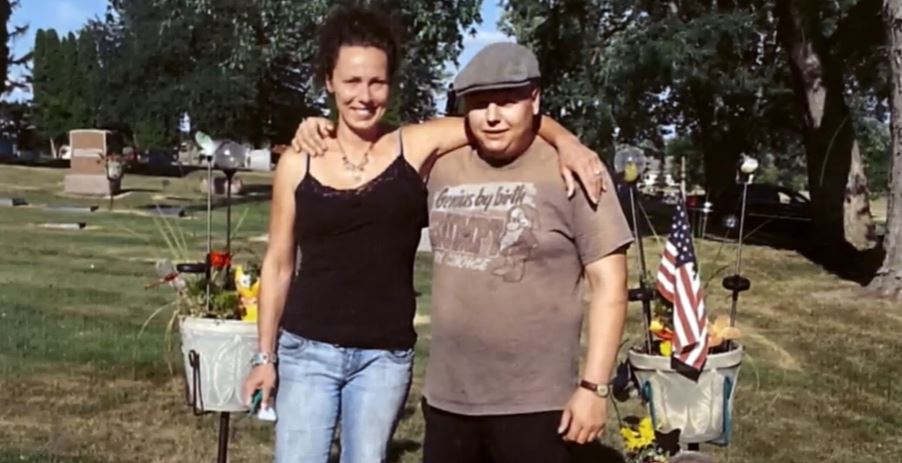 Logan then left the Wolds’ residence in his car. The police traced his address to an apartment in Glenwood City, Wisconsin. As they were en route there, a 911 call changed the course of the investigation. Logan’s neighbor called in at around 12:45 am on February 19, 2017, to report that the apartment was on fire. Then, a police officer from Woodville, Wisconsin, spotted Logan’s vehicle on the highway.

As the officer began to follow him, Logan shot at him. This led to a high-speed car chase that spanned St. Croix County, Polk County in Wisconsin, and Chisago County in Minnesota. Logan then fired multiple shots at the pursuing police officers who joined the chase. Earlier in Polk County, the show stated that the authorities tried to stop him using road spikes but were unsuccessful. Logan eventually crashed his car into a barrier on the highway in Chisago County, bringing the chase to an end.

How Did Logan Reese Die? 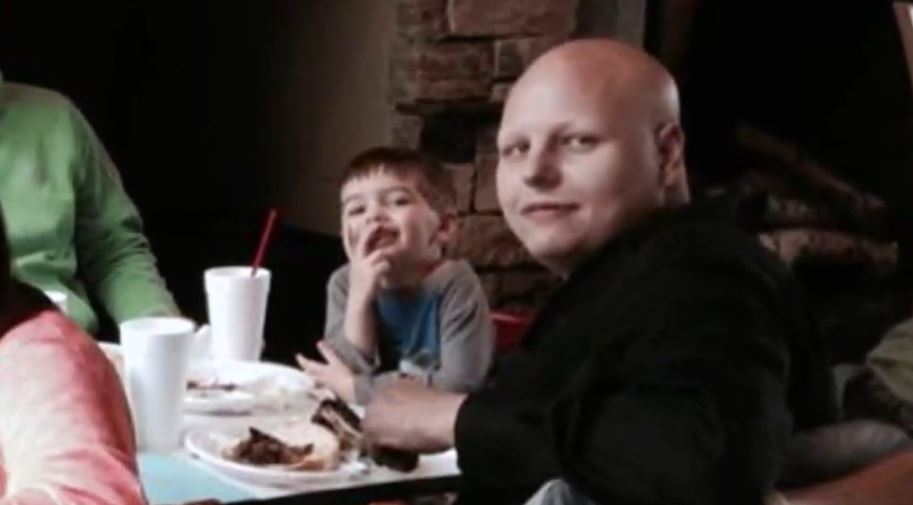 After the crash, a SWAT team was deployed to the incident. The authorities discovered at around 2:05 am on February 19 that Logan died from a self-inflicted gunshot wound to the head. According to the show, after he left the Wold home, he headed to his apartment to pick up a gun and a suit. The show also mentioned that the investigation revealed Logan’s addiction to Oxycodone. The authorities believed that he was dealing with withdrawal and came to ask Charlene for the pain medication she had been taking because of her surgeries. When she refused, he attacked her in a fit of anger.