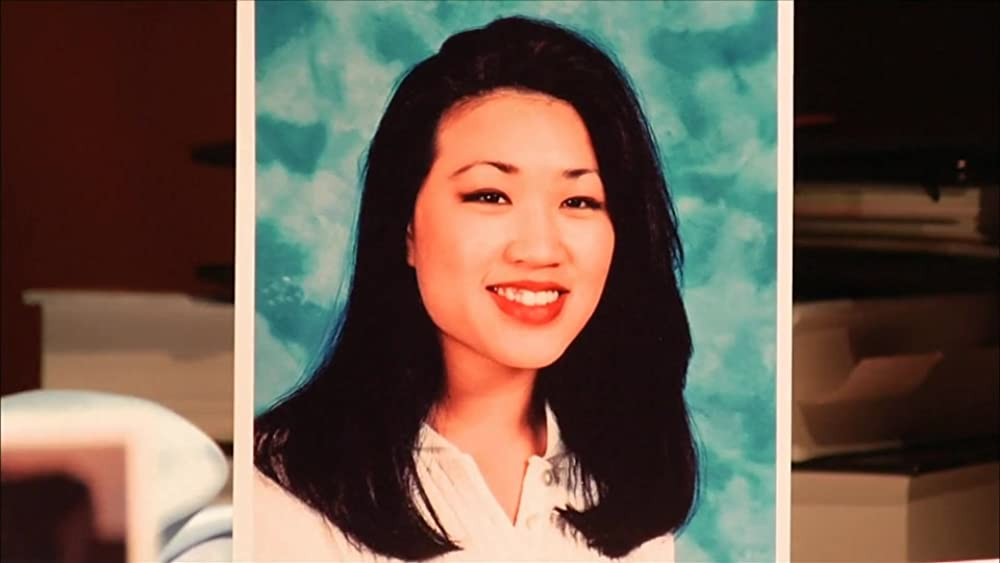 Since every homicide is different, law enforcement officials recognize that they can not begin an investigation with preconceived notions in mind, no matter what the past suggests. That’s why they follow fixed protocols and the evidence to unravel a complex web of lies and connections to eventually uncover the truth. All this is reiterated on ‘Six Degrees of Murder: A Fresh Start’ by delving deep into the tragic passing of Christina Sanoubane. Now, if you wish to know the details of her case, along with its bewildering aftermath, we’ve got you covered.

How Did Christina Sanoubane Die?

At the age of 20, Christina Sanoubane had already been through a lot. She grew up with three siblings, but by the time she was a full-fledged adult, she’d given birth to a baby boy and found herself in a toxic relationship. It was only in the mid-2000s that she broke up with her abusive boyfriend and moved to a duplex apartment at 818 10th Street SW, Cedar Rapids, with her two-year-old son. Over the next few days, Christina mingled with her neighbors, especially those who had helped her move in, but that abruptly stopped on September 4 (Labor Day Monday).

These individuals saw Christina’s toddler at home through the screen and unsuccessfully attempted to talk to him, only to find their way inside once they grew worried. That’s when the young woman’s remains were found in her bathtub. According to records, she was repeatedly struck on the head and face with a blunt object in the kitchen, knocking out a few teeth, after which she was stabbed, sexually assaulted, and deliberately positioned. During this atrocious offense, Christina’s throat was also slit; thus, her cause of death was identified as blood loss from this wound.

When detectives arrived at the scene, the first thing they noticed was the bloody footprints on the floor and, surprisingly, on the burger buns strewn around the entire apartment. They also collected DNA and other evidence from in and around Christina’s cold body and the house to see where that could lead. From there, the deputies began interrogating the neighbors to ascertain whether they knew something about the murder. Amongst them was Carloss Robinson, who lived behind Christina’s place and had helped her when she first moved in on August 31, 2000.

During questioning, Carloss said that he had no idea about the crime until the discovery of her remains and signed forms that allowed the collection of his fingerprints, footprints, shoeprints, and swabs for DNA classification and traces of blood. Within hours, the prints were proved to be a match, leading Carloss to alter his statements to claim that he had found Christina the evening prior but didn’t report it because he panicked. The reason he entered her residence without permission on Sunday night, Carloss declared, was because he’d heard strange noises and wanted to see if she was okay.

With that, Carloss was arrested and charged with first-degree homicide. A search of his home, where he lived with his partner and their four children, also unveiled a t-shirt with blood spots on it that matched Christina’s. And DNA testing confirmed the presence of his sperm inside her. Furthermore, since her abusive ex-boyfriend had an alibi, all the hard evidence pointed only towards Carloss. In court, he tried to insist that the sexual encounter between him and Christina was entirely consensual and well before her fatal attack, but to no avail. Carloss had already changed his story a lot.

Where is Carloss Robinson Now? 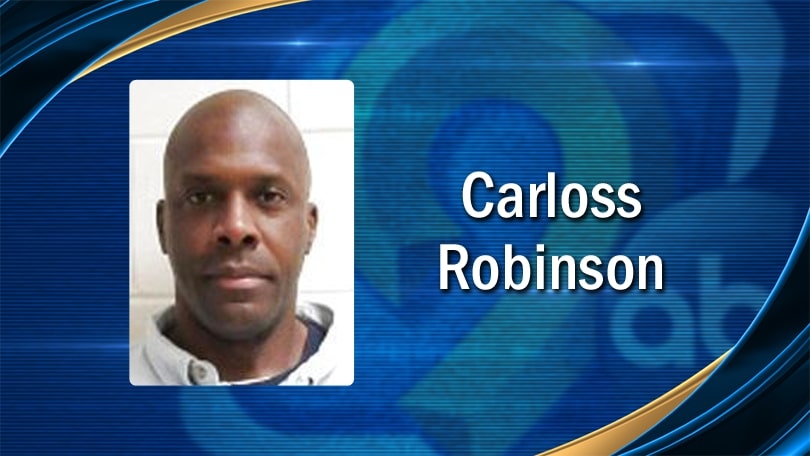 Following the legal proceedings in 2002, Carloss Darnell Robinson was found guilty as charged and sentenced to mandatory life in prison without the possibility of parole. He appealed the verdict, maintaining that he didn’t kill anyone, yet it wasn’t in his favor. Then, when he tried to request new DNA testing, a judge declined in 2017, asserting that even though a second person’s prints were inside Christina’s home, it doesn’t “negate the evidence” that convinced the jurors of his guilt. Therefore, today, at the age of 50, Carloss is incarcerated at the maximum-security Iowa State Penitentiary in Fort Madison, Lee County.