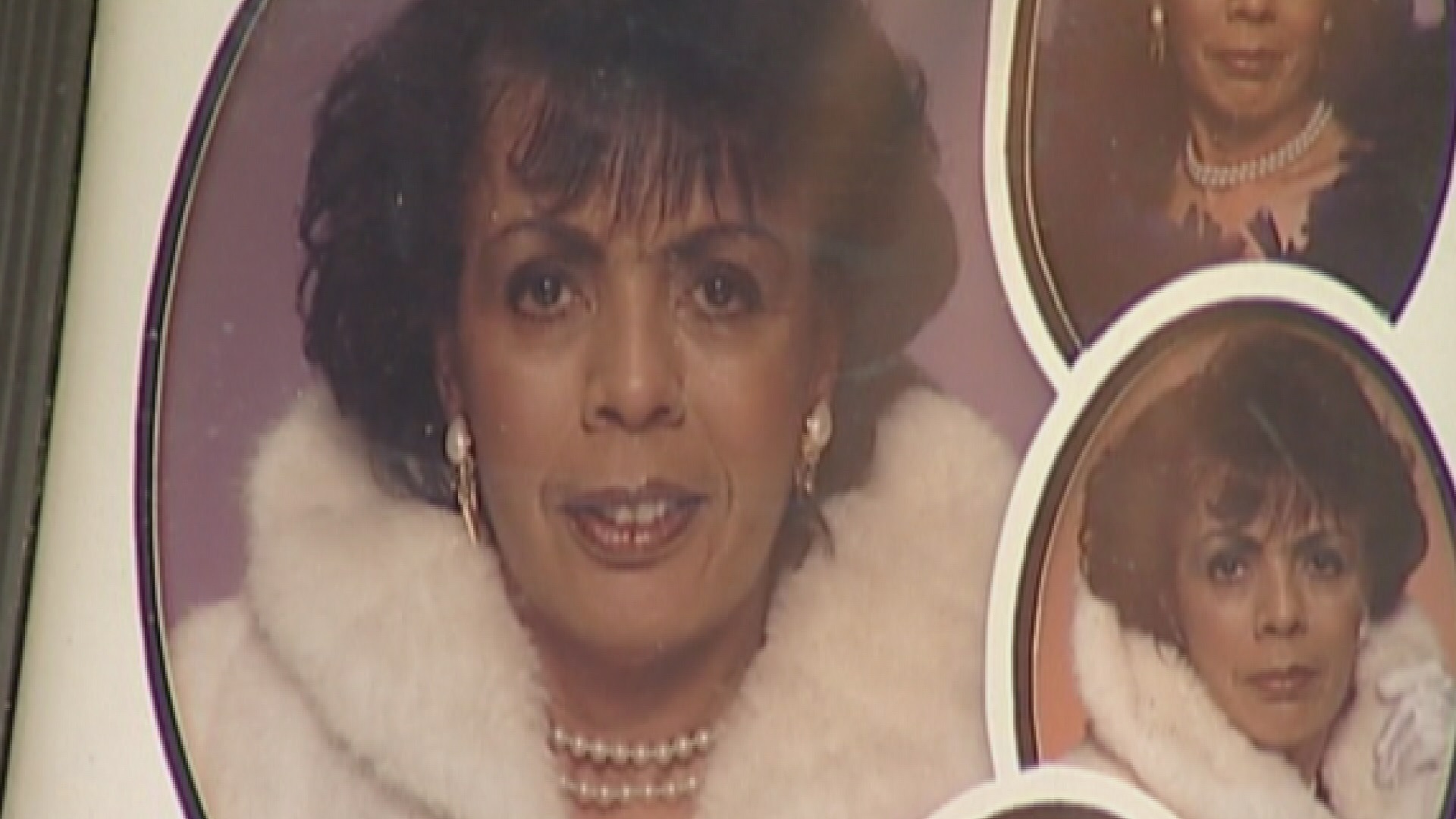 Every death is heartbreaking no matter the circumstances, but when it’s a murder committed by someone trusted, the anguish intensifies. That’s the harrowing reality for a close-knit group of people — be it neighbors, friends, or co-workers — that ‘Murder Loves Company’ profiles with the help of reenactments. Thus, of course, ‘Murder on Bennington Drive,’ its season 1 episode 4, examining the homicide of Delores Futrell, is no different. And now, if you’re curious to know the nitty-gritty details of the same, along with its aftermath, we’ve got you covered.

How Did Delores Futrell Die?

At the age of 65, Delores Ann Christian Futrell was a loving mother of four children who still worked as a dialysis technician. Her positive nature made her an essential part of the community, and her thirst for knowledge ensured that she was always with the times. Through years of humble and hard work, Delores created a stable home for herself in a quaint neighborhood in Jacksonville, Florida, but it all turned around on August 5, 2008. That day, when officials arrived at her 5618 Bennington Drive residence in response to a 911 call, they found her bloody remains.

Delores’ townhouse was unlocked, and the lights within were also left on. So, as soon as deputies made their way to the blaring television, they saw her body in the living room. The older woman wasn’t wearing any pants, her shirt was pulled up, and her undergarments were cut off, suggesting a sexual assault. Yet, no physical evidence corroborated this aspect. As per her autopsy, Delores fought for her life before her killer slit her throat from ear to ear, and she bled to death. Moreover, the assailant either strangled her after she’d passed or while she was still suffering from the wound.

Since Delores Futrell put up a fight, the DNA recovered from underneath her fingernails led investigators straight to her perpetrator, then 18-year-old Randall Deviney. They were neighbors and seemed to be quite close, with Delores frequently taking care of the teenager and even hiring him to do a few odd jobs so that he could earn some money. Authorities interrogated Randall soon after, but he made jokes and denied committing the offense in every way possible. However, when faced with hard evidence, the teen confessed. He said he used a fish fillet knife to kill her in a fit of panic.

Randall allegedly endured years of abuse by his mother and her boyfriend as a child, implying that the memories of it made him snap. On that fateful evening, at around 9:30 pm, he said he went to Delores’ house to talk, following which they went outside because it was hot and she wanted him to see if there was a leak in her Koi pond. While he was using the blade to clear spiderwebs, Randall added, she brought up his past and thought he should report it to the police.

The teen attempted to walk away, but Delores allegedly grabbed his arm the exact way his mother used to before reportedly beating him and letting her drug-addict boyfriend rape him. This simple grab, Randall said, made him angry and panicky, so he “lost it” and attacked, slicing the older woman’s throat and stabbing her thrice. He then dragged her remains inside, deliberately staged the crime scene to make it look like a targetted assault, stole some of her belongings, and left.

Where is Randall Deviney Now?

With all the information mentioned above, Randall Deviney was convicted of murder in 2010. Yet, once it came to light that his initial statement came without the deputies reading him his rights, a judge overturned the verdict upon appeal. In 2015, a jury again found Randall guilty and recommended the death penalty (with an 8-4 vote). The State Supreme Court upheld the conviction but reversed the sentence owing to the mere fact that it wasn’t a unanimous jury decision. 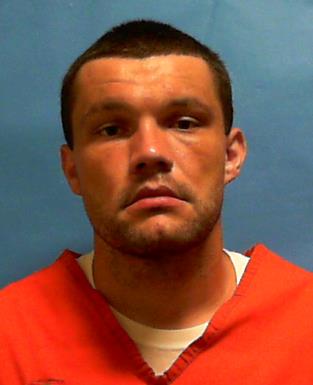 Ultimately, Randall was sentenced to death for the third time in 2017. Even though the defense tried to present mitigating factors like his past mental, physical, and sexual exploitations to steer the jury away from the penalty, it didn’t work. After all, the prosecutors could prove that he still had a loving family in other members despite the past abuse and that his actions were premeditated. They insisted he killed Delores because he wanted to steal from her.

“All lives have value, but we are a nation of laws,” the judge stated before handing Randall the final death sentence. “Randall Deviney, you have not only forfeited your right to live among us, but under the laws of the state of Florida, you have forfeited your right to live at all.” Therefore, today, at the age of 32, he is on death row at the Union Correctional Institution in Raiford, Florida. A date for his execution has not yet been revealed.