After a single-car crash in Charleston, Vermont, in September 2009, Charles Billings and his wife, Christine, were rushed to the hospital. But while the latter made it out alive, her husband couldn’t. Initially, the authorities believed it was an unfortunate accident, yet an audio recording about a year later changed everything. Investigation Discovery’s ‘American Monster: The Last Broadcast’ focuses on how the police finally came to believe that the crash was intentional. So, let’s find out more about what happened then, shall we?

How Did Charles Billis Die?

Charles G. “Charlie” Billis was born in Konitsa, Greece, and later moved to the United States. At the time of the incident, he had been married to Christine “Chrissy” Billis for about seventeen years. They lived in a farmhouse in Brownington, Vermont, with their daughter, Cathryn, and Corrina, Chrissy’s daughter from a previous marriage. Charles was a well-known figure within the community, hosting TV shows on the local cable network. Per the show, he was legally blind and collected disability checks from the government. 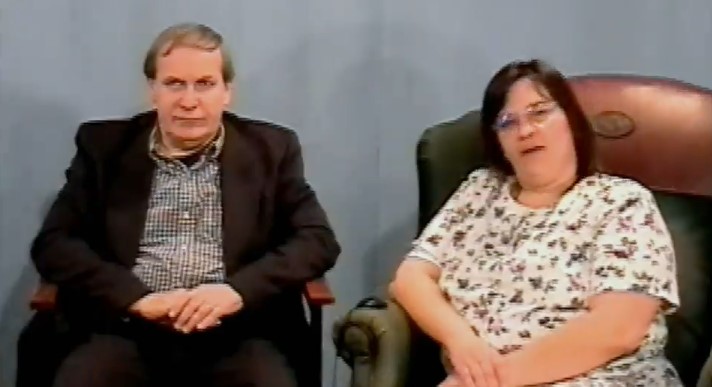 On September 22, 2009, Charlie and Chrissy left the local studio at around 3:30 PM after the show’s taping. Yet, sometime after that, passersby called 911 after locating a car that crashed into a large pine tree along Vermont Route 5. It was the Billis’ vehicle, and both husband and wife appeared to be injured. While Chrissy was wearing a seat belt, her husband wasn’t. The two were rushed to the hospital, but 57-year-old Charlie, who got trapped in the car and had his legs crushed, died due to the injuries.

The authorities noted that the weather was clear, and it hadn’t rained that day, so the conditions were dry. Furthermore, there were no skid marks on the road, and the vehicle had crashed into the only tree in the area for a long distance in either direction. The police then spoke to Chrissy, who survived the crash with minor injuries. According to the show, she mentioned taking anti-smoking medication in addition to anti-depressants and sleeping pills.

As a result, the police believed that Chrissy might have blacked out due to the medication when driving, leading to the car crash. Thus, the authorities didn’t dig in much further, and she moved on with her life. Sometime in mid-2010, she joined online dating websites and met Kevin Leland. The two texted and constantly spoke over the phone, but in August 2010, the latter claimed she made a bombshell confession.

Kevin later said, “After only knowing her maybe two or three weeks, texting and phone calls, she confessed to me very remorsefully that she killed her husband.” However, he wanted to have more evidence before going to the police. So, Kevin recorded his conversation with Chrissy when they met and later turned that over to the authorities. As a result, the police received warrants to document the pair’s conversations further, and Chrissy was arrested in July 2011.

Chrissy later alleged that Charlie was verbally and mentally abusive, apart from being controlling and threatening her. The show states that the financial situation at home was tight, and she was overwhelmed with bills and taking care of everything around the house. Although, she felt like Charlie spent too much time on his TV show and refused to look for a job. Eventually, Chrissy admitted to crashing the car intentionally after arguing with the victim.

Where is Christine Billis Today?

In November 2012, Chrissy, then 45, pleaded guilty to manslaughter after originally being charged with first-degree murder. She was then sentenced to serve 7-15 years behind bars. Earlier in the investigation, Kevin stated that Chrissy threatened to kill him if he reported her to the police, adding, “There was one time she stood right over me with a knife.” She was released after serving about seven years of her sentence. However, Chrissy got into trouble with the law after her then-boyfriend, Douglas Badger, accused her of assaulting and threatening to kill him at a residence in Barton, Vermont. 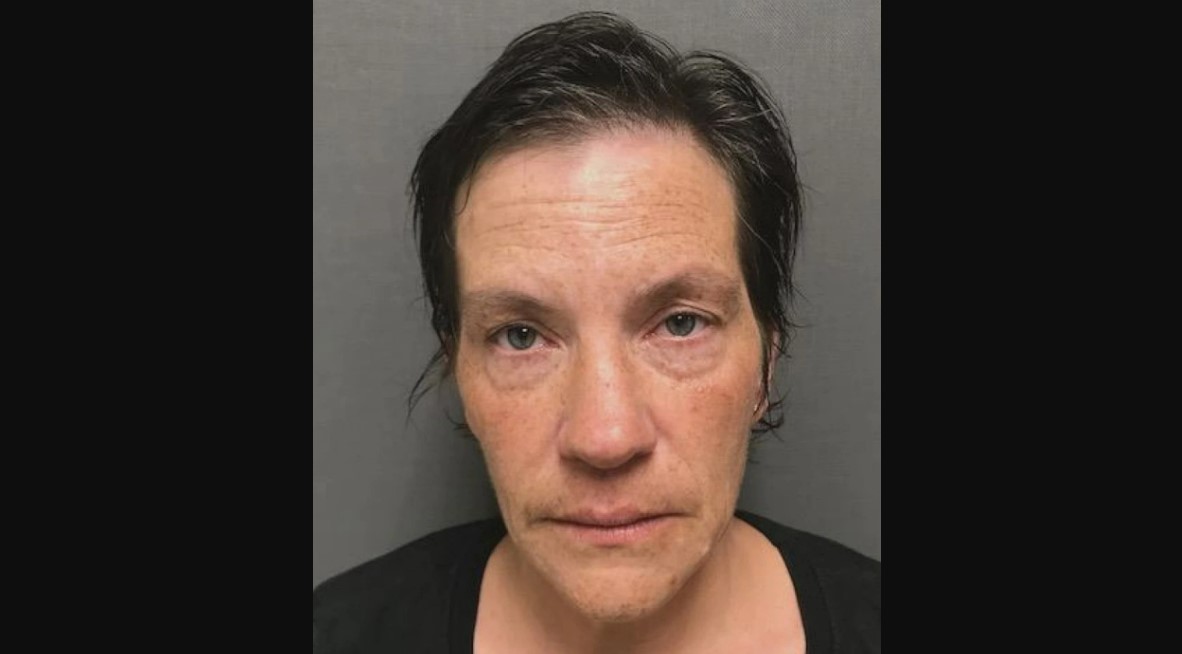 Douglas said, “She’s got issues, you know. She needs help. You can’t put her in jail ’cause she’s not going to get the help she needs.” In October 2020, Chrissy was sentenced to serve 16 months behind bars for the domestic assault. It appears that she has since been released and is on probation. Chrissy, now a grandmother, currently lives in Newport, Vermont, and it seems she is still close to her daughter, Corrina. Though it’s unclear what she currently does, she remains active on social media and celebrated Christmas with family in 2021.