Investigation Discovery’s ‘In Pursuit with John Walsh: Blindsided’ follows the shocking murder of 21-year-old pregnant Dianna Brice in Pennsylvania in March 2021. She was a mother to a 4-year-old and pregnant with her second child when she was killed, and her body was discovered in a wooded area in southwest Philadelphia. The show further explores how the police identified the one responsible for Dianna’s death. Now, if you’re intrigued and want to know the killer’s identity, we’ve got your back. Let’s begin then, shall we?

How Did Dianna Brice Die?

21-year-old Dianna Brice of Upper Darby, Pennsylvania, was described by her mother, Betty Cellini, as a kind-hearted and good-natured human. She was a devoted and loving mother to a 4-year-old son and was 14 weeks pregnant with her second child. Betty reminisced how meritorious Dianna was growing up and helped her take care of her grandmother. Hence, it shocked Betty when her daughter could not be found, and she reported her missing to the Upper Darby Township Police. 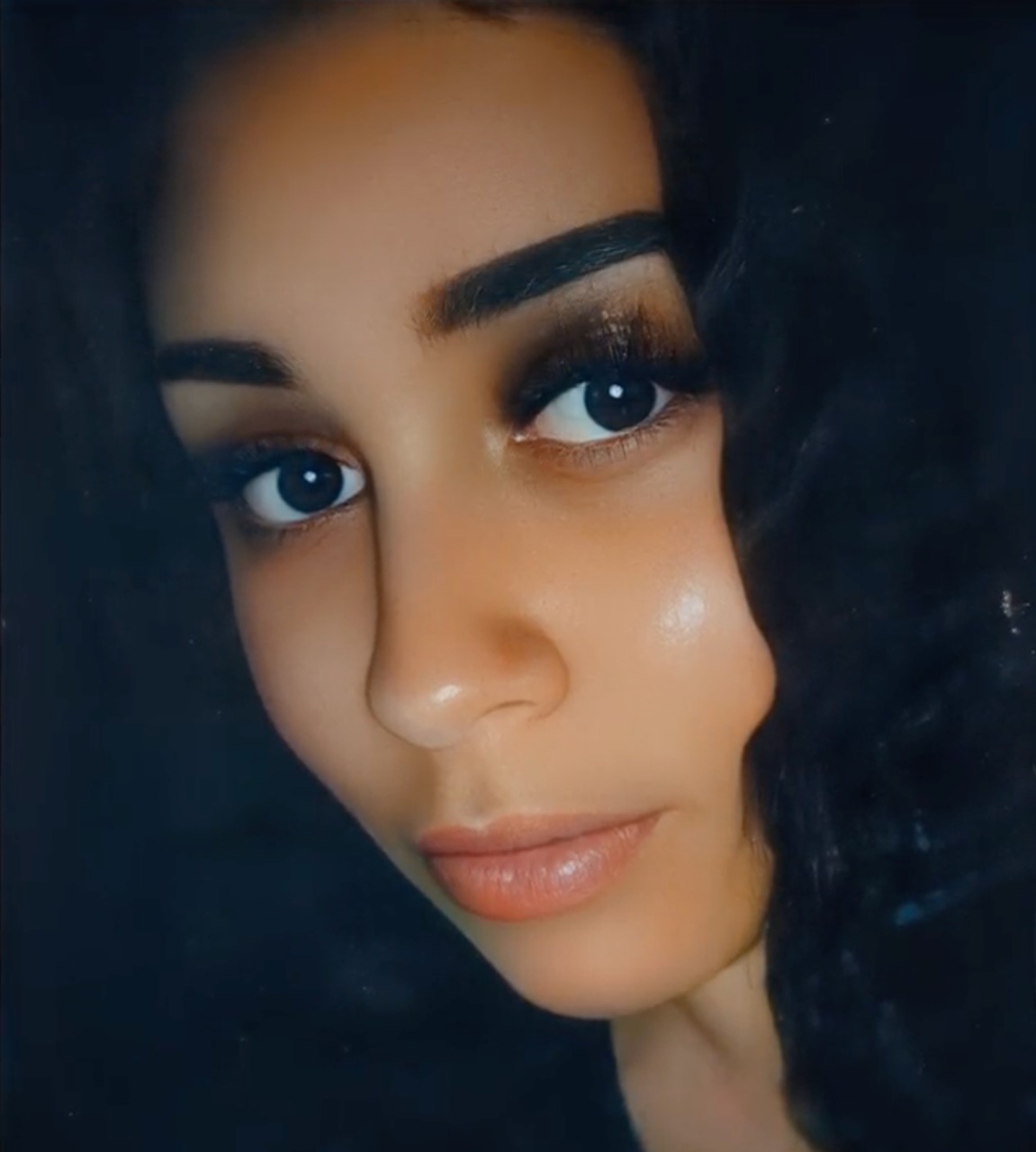 Dianna’s mother told police her pregnant daughter was last seen getting into a car with her boyfriend at the K Laundry on the 500 block of Church Lane in Lansdowne, Pennsylvania, on March 30, 2021. Her body was found around a week later, on April 5, 2021, at around 11:00 PM, in a wooded area near 58th Street and Eastwick Avenue in southwest Philadelphia. An autopsy determined Dianna’s cause of death to be multiple gunshot wounds to the head.

Dianna was living with her 23-year-old boyfriend, Justin Smith, who was the father of their unborn child. On March 30, 2021, she was at the laundromat with her mother when he came to pick her up at around 11:30 AM. The couple allegedly argued there before Dianna drove off with Justin. Betty said that her daughter and Justin were planning to drive to a Kensington pharmacy to pick up medication for the mother-to-be; that was the last time she was seen alive.

Betty claimed her daughter called later to inform her that she had gone to Philadelphia and requested her to pick up the medicine instead. Dianna suffered from a critical illness and was required to consume the medication urgently. Betty contacted Justin sometime later, and he corroborated the victim’s story by saying that the couple had another argument, and she got out of the car at 57th and Springfield and left on foot.

Investigators found Justin’s 2018 black Ford Fusion in flames at around 5:30 PM on March 30, 2021, near 59th and Florence streets in Southwest Philadelphia. According to local news, witnesses at the scene saw the driver’s side door open of the burning car but did not glimpse anybody in the near vicinity of the burning vehicle. Investigators ruled out any casualty after carefully examining the burnt automobile. Dianna’s body was found on April 5, 2021, about a mile from the burning car.

Detectives poured over hours of surveillance footage and canvassed the area to come up with witnesses to determine that Justin was in cahoots with another individual in killing his pregnant girlfriend. Surprisingly, they had found his car keys and phone inside the burning vehicle, yet they could not locate him. However, Philadelphia Police’s Homicide Fugitive Unit arrested his co-conspirator, 21-year-old Tylydiah Garnett, on April 10, 2021, after she was allegedly seen on video helping dispose of Dianne’s body.

The officers arrested Tylydiah from the 1200 block of New Kirk Street, and she reportedly had clothes with burn marks in her apartment. She was charged with arson, criminal conspiracy, criminal use of a communication facility, abuse of a corpse, and other related offenses. Based on surveillance, police determined that Tylydiah arrived after Justin had shot Dianna and helped him dispose of the body. She had even brought gasoline for him to burn his car and reportedly helped him escape before fleeing to Miami herself.

Where is Justin Smith Today?

Tylydiah’s legal counsel claimed she was Justin’s ex-girlfriend and had no knowledge of his whereabouts that the police were pressurizing her to reveal. Per court records, her bail was set at 10% of $75,000, and she posted it on April 12, 2021. The Chief of the District Attorney’s Office Homicide-Non Fatal Unit called her a flight risk and said, “It’s unacceptable. This is someone who literally has a dead woman who is pregnant, and she’s loading that body into her car, purchasing the gasoline, and then fleeing to Florida after.”

In addition, an arrest warrant for Justin was issued in April 2021, but he continues to elude law enforcement officials. In May of the same year, Philadelphia Police Department asked for help from the public in finding the fugitive and issued a statement that read, “This individual has been on the run for some time, so we can really use your help.”

The Department also added that it offers the standard $20,000 reward for any information leading to Justin’s arrest. In December 2021, the FBI joined the quest and issued an incentive of up to $25,000 for information leading to Justin’s arrest. According to the FBI, in his mid-20s, the fugitive has connections to New Castle, Greensboro, the Little Haiti neighborhood of Miami, and Atlanta.