Where Are Charles Bone and Houston Gordon Today? 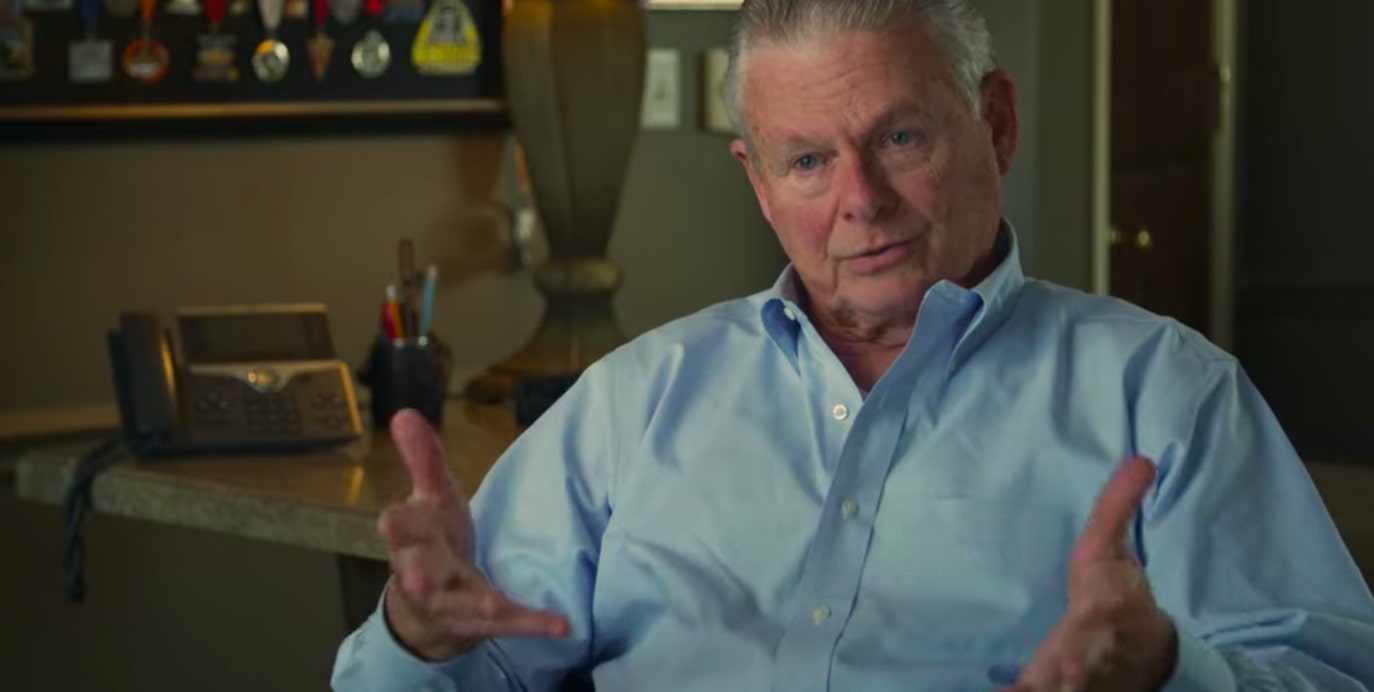 In the recent wake of several documentaries, ‘Murder to Mercy: The Cyntoia Brown Story’ stands out in its attempt to look a 16 year old, convicted of a crime, after which she turned her life around, resulting in a commuted sentence. The media popularity of the case gave birth to both supporters and adversaries. In any case, certain changes in the law itself have been called to attention when the case was gaining popularity.

The backdrop, or rather, the front runners of this case have been Cyntoia Brown’s post-conviction lawyers who have worked for several years for her to be granted clemency. As showcased within the documentary, it was no small feat, laced with frequent disappointments and dead ends.

Who Are Charles Bone and Houston Gordon?

Charles W. Bone is an attorney in Nashville who was drawn to Cyntoia Brown’s documentary, ‘Me Facing Life: Cyntoia’s Story.’ A closer look at the case revealed that there are several faulty systems by which the US law treats its convicted minors. Wanting to help out in the case, he soon brought in Houston Gordon, another attorney to the case. The two then began an intensive research into the case, its background, and, most importantly, Cyntoia’s biological mother’s history with substance abuse.

In a plea trial, with expert medical testimony, they were able to show that Cyntoia suffered from FASD (Fetal Alcohol Spectrum Disorder) as a result of which she had impaired social judgment. The report revealed that her brain had been dramatically affected by her mother’s heavy consumption of alcohol during pregnancy. However, this did not serve the purpose they had hoped for. Relentless, they continued to work on the case with the addition of Sinback, Cyntoia’s first attorney. In 2016, all the states passed a mandate that allowed the re-valuation of cases in which minors had been tried as an adult. Bone and Houston, then worked on an appeal to Governor Haslam, in hopes of Cyntoia been discharged on the basis of clemency. 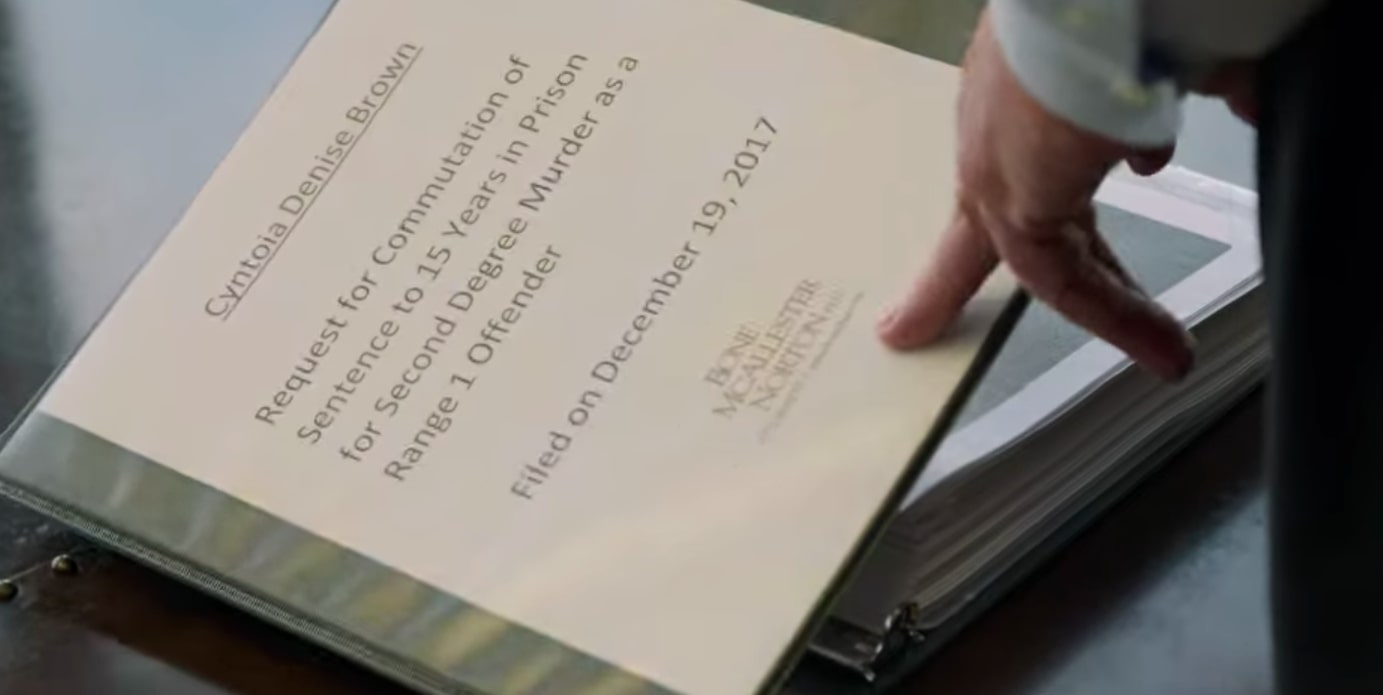 The results of their handwork were revealed when the Governor commuted Cyntoia’s sentence to 15 years, which then resulted in her release in 2019.

Where Is Charles Bone Now?

Charles Bone continues to work as an attorney and the founder of his firm, Bone McAllester Norton PPLC. His firm was briefly showcased in the documentary when they were celebrating the release of Brown. His firm was heavily involved in the case. Though his Facebook page isn’t as updated, he is quite active on Twitter. He claims to be a proud father and a grandfather. Even in his Facebook profile photo, he can be seen holding his grandkids. Bone’s pride in Brown is apparent both in the documentary and in his social media posts.

The story of @cyntoia_brown is unique, complicated, inspirational & moving. I’m proud to have heard it 1st hand today w @LeadershipTN. Also enjoyed hearing from her atty & my longtime friend, @charleswbone—proof that the legal profession is rewarding at all stages of your career. pic.twitter.com/is8C8NmeRc

Bone is a renowned member of the community who has worked in many public and private law firms, even dabbling with finances. Both Bone and Brown have continued to pitch their stance for laws and reforms for convicted minors as they did in a talk with the students of Vanderbilt Law School.

Charles W. Bone of @bonelaw and his client @cyntoia_brown join the Law Students for Social Justice and a standing room only crowd at VLS for a compelling discussion of her case. pic.twitter.com/udPiSVpF9z

They have even gone ahead to speak with Judges regarding the civil rights of education. He also continues to serve the community in various capacities by working with several non-profit organizations.

The lawyer has several awards and honorary mentions to his credit like ‘Leimenstoll/Martin Humanitarian Award’ and ‘Best Lawyer.’

Where Is Houston Gordon Now?

Houston Gordon’s popularity precedes him. Having worked as the court-appointed lawyer for Lieutenant William Calley, he is one of the best personal injury lawyers in Tennessee. He was selected to the quota of super lawyers for 2007-2019, an extremely privileged position. His law office is in Covington. A much less known fact would be his life as a published author of the book titled, ‘The Plains of Abraham.’

Gordon’s work seems to keep him effectively involved in the community than being highly part of social media. Watch a video of Houston recalling all the details of the Cyntoia Brown case and his personal journey.