Investigation Discovery’s ‘On The Case With Paula Zahn: Classified Murder’ follows the enticing case of the Phoenix couple Charles Russell and Catherine Nelson, who were presumed to be murdered in February 2002 in Tucson, Arizona. Their bodies were never found, but the cold case homicide unit of the Tucson Police department was able to capture the alleged perpetrator about 13 years later. If you are intrigued by the case and want to know more about it, including the killer’s identity, we’ve you covered. Let’s dive in, shall we?

How Did Charles Russell and Catherine Nelson Die?

Charles Russell, 58, and Catherine Nelson, 42, were a middle-aged couple residing in Phoenix, Arizona. According to their relatives and close ones, the couple had a passion for automobiles and bikes. Hence, the couple could not contain their excitement when they came across an advertisement for a high-end motorcycle sale in the Arizona Republic. They cashed in the money and drove to Tucson in southern Arizona to buy the motorcycle on February 2, 2002.

However, when the couple did not report to work even four days later, their colleagues filed a missing person report with the Tucson police on February 6, 2002. The police found their red Ford F-150 truck abandoned in the parking lot of Santa Cruz Catholic Church some days later. Eventual investigations by the police revealed that Charles and Catherine had been shot dead by someone.

The police looked into the case but could not find any leads or evidence to help them identify the perpetrator. The couple’s bodies could never be retrieved, and the authorities marked it as an unsolved missing individuals case. The case went cold after four years in 2010, but the Tucson Police Department refused to give up. Over the following five years or so, investigators of the cold case homicide continued to probe and came up with new leads and evidence regarding the case with assistance from Pima County Attorney’s Office. 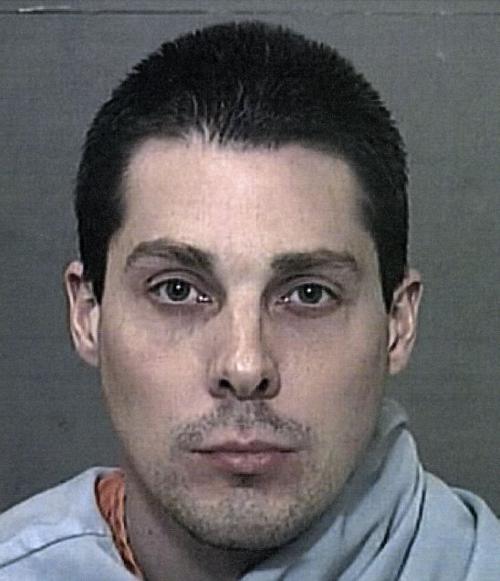 The police finally arrested Brian Ferry, on January 28, 2015, on two counts of first-degree murder charges, and he was taken to Pima County Jail. According to court documents, the then 44-year-old possessed multiple burner phones, and his DNA was found in the retrieved truck of the missing couple. Prosecutors further stated that Brian had put up the advertisement regarding selling a bike on paper to lure the Phoenix couple to his house and kill them.

It was also alleged that Brian’s father helped his son dispose of the couple’s possessions in his house by taking them to a landfill; however, the legal counsel denied the charges, and the case went to trial. Moreover, the Arizona Department of Corrections records stated that Brian had a past criminal record, with him serving a 3½-year sentence in 2004 on charges of auto theft and fraud.

Brian’s first trial ended in a mistrial in February 2018, with the jury unable to reach a unanimous verdict. In a second trial a couple of months later, in mid-April, he was convicted of two first-degree murder charges on May 16, 2018. He was scheduled to be sentenced on July 23, 2018, and was incarcerated in a cell at Pima County Adult Detention Complex in Tucson, Arizona, till then. 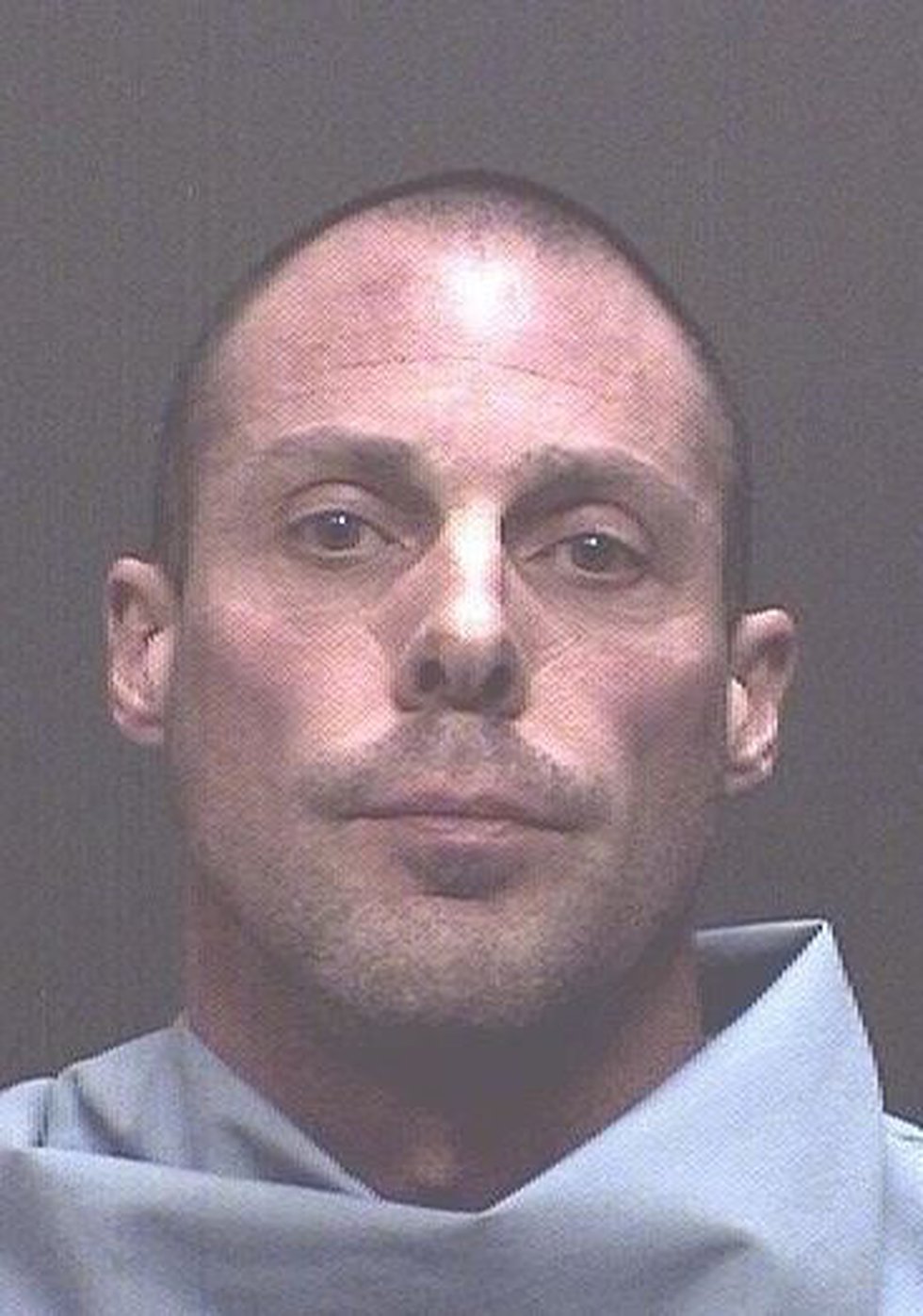 In a surprising turn of events, Brian was found unresponsive in his cell at around 1:30 AM on June 16, 2018. He was rushed to the medical personnel’s office, where he was declared dead. Though the Pima County Sheriff’s Department had not disclosed the manner of death, the homicide detectives had determined it to be a case of suicide.