The community of Ellett in Virginia was left petrified when Charles Taylor was found brutally murdered inside his residence in 2015. In what seemed to be a crime of anger and hatred, Charles was stabbed multiple times, and acquaintances wondered why anyone would want to harm the 59-year-old man. Investigation Discovery’s ‘Web of Lies: Crime Scene Selfie’ chronicles the harrowing incident and shows how numerous social media posts led the police straight to the murderer. Let’s delve into the details of this case and find out where the perpetrator is at present, shall we?

How Did Charles Taylor Die?

Charles Taylor was a resident of the unincorporated community of Ellett in Montgomery County, Virginia. Regarded as a kind and generous man by acquaintances, the 59-year-old had a good standing in the community. According to the show, Charles’ married son, Rex, had died by suicide after struggling with prescription drug addiction for a long time. Although Charles did not get along with his daughter-in-law, Amanda, the rest of his family considered him an honest and good man. Unfortunately, the Virginia native was gruesomely murdered on April 4, 2015.

Once the police got involved, they discovered that Charles had been stabbed multiple times in what seemed like a crime fueled by a personal vendetta. An autopsy later determined the cause of death to be the 31 stab wounds and even ascertained that Charles suffered blunt force trauma to his head. Although there was no sign of a forced entry, hinting at it possibly being an inside job, the crime scene reeked of brutality as the walls and pictures were covered in blood splatters, while the couch Charlie lay on was soaked in it.

The initial investigation into Charles’ murder was relatively slow as the police did not have a lot of leads to work on. They began looking into Charles’ acquaintances but were unable to find anyone with a motive or intention to hurt him. That’s when authorities received a lucky break as a crime blogger reached out to them with a picture of Amanda Taylor where she is seen posing for a selfie with Charles’ lifeless body in the background. She is even seen holding the very same knife she used to stab her father-in-law. The crime blogger claimed that Amanda wanted the picture to be uploaded to the blog.

Subsequently, authorities were shocked when they checked Amanda’s social media profile as she seemed pretty proud of the murder she had committed. She posted pictures from the crime scene on her social media and blamed Charles for introducing drugs in her husband’s life, which allegedly drove him to die by suicide. Thus, hoping for a quick conclusion, the police put out a warrant for her arrest. However, by then, Amanda had already fled. According to the show, a social media post made it seem like Amanda was contemplating suicide.

Moreover, through their investigation, authorities learned that Amanda wasn’t alone but had an accomplice in Sean Ball, who was on the run with her. Reports claim that after murdering Charles, the pair drove down the Blue Ridge Parkway from Virginia, making their way towards North Carolina. Besides, the show talks about how the taste of blood made Amanda hungry for more as she kept looking for her next victim. However, Sean Ball was in two minds about following Amanda into another murder and protested her thought process.

Betrayal did not sit well with “the selfie-killer;” thus, turning on her accomplice, she picked up the gun and shot Sean in the face, leaving him for dead. Thankfully, Sean was still alive when he received help and was shifted to a local hospital, where he began recovering from his wounds. On the other hand, Amanda was spotted in North Carolina, and as the police got ready to chase her down, they had the crime blogger talk the suspect out of starting a gunfight. Ultimately, with the help of spike strips, authorities were able to stop Amanda’s car and take her into custody.

Where Is Amanda Taylor Now? 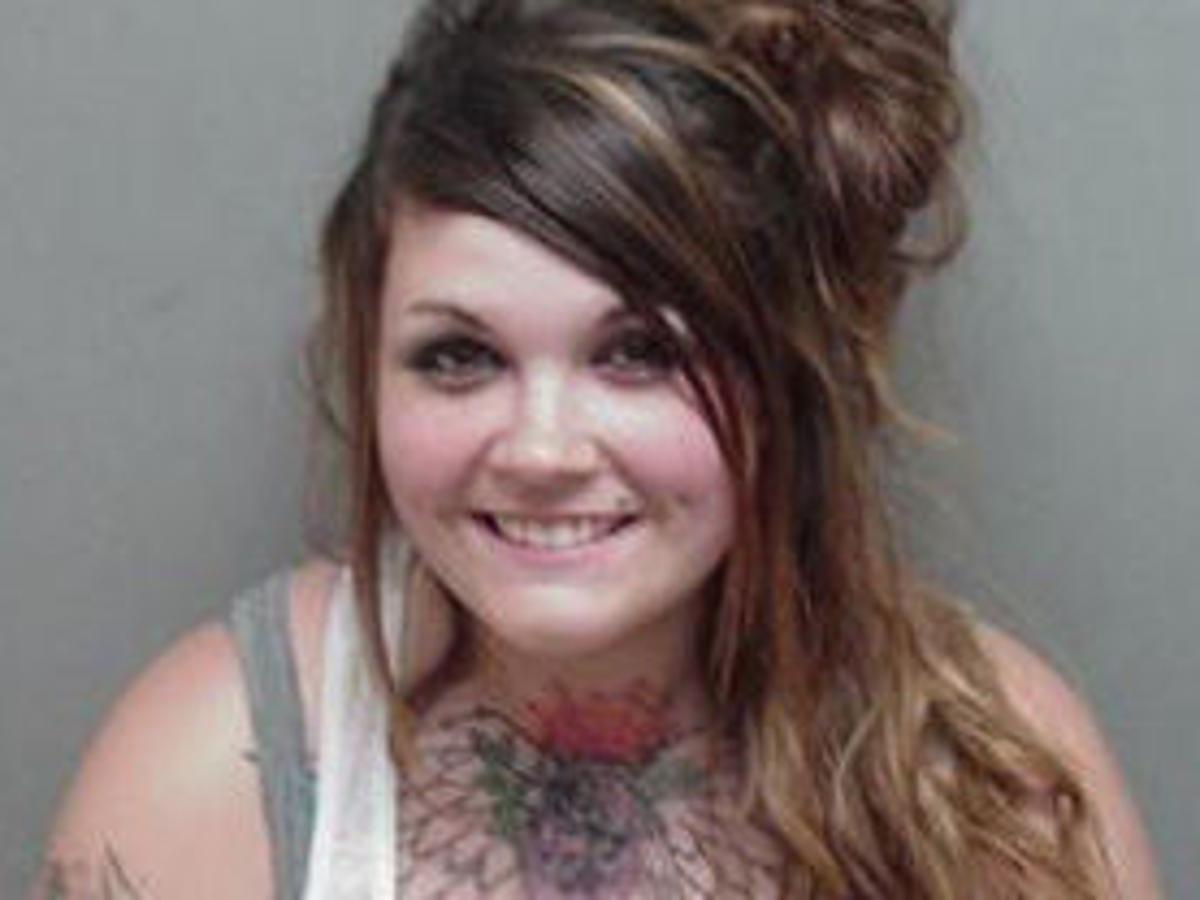 Although reports say that Amanda initially asked for the death penalty, she had a change of heart and pleaded not guilty once produced in court. However, the jury refused to comply and convicted Amanda of first-degree murder. As a result, she was sentenced to life in prison and is currently incarcerated at the Fluvanna Correctional Center in Troy, Virginia. On the other hand, Sean Ball pleaded guilty and was handed down a 60-year prison term, suspended after 41 years. He, too, remains behind bars at the Augusta Correctional Center in Craigsville, Virginia, and will supposedly be released in 2051.