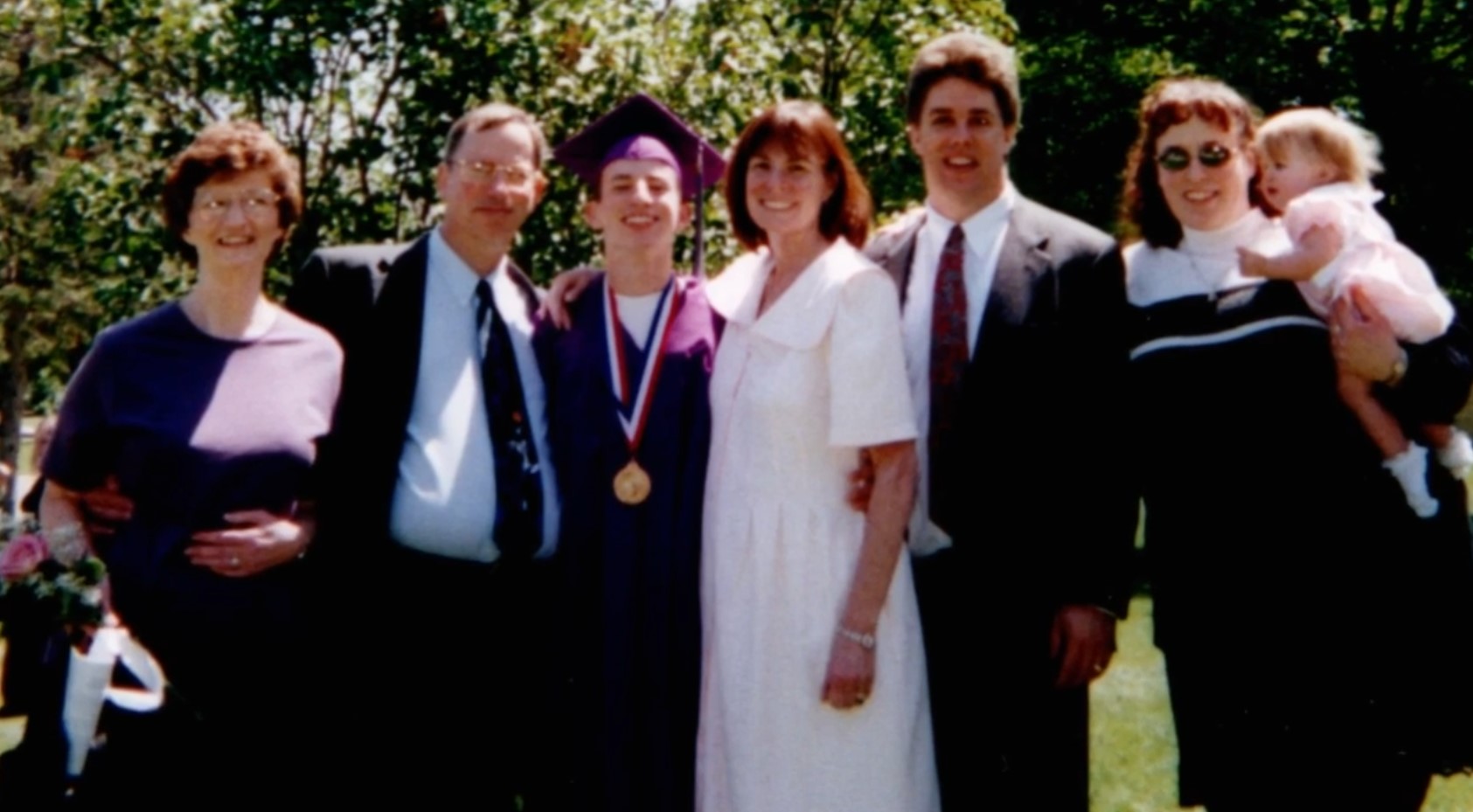 The Gallaudet University campus in Washington, D.C., was left panic-stricken when 18-year-old Eric Plunkett was found brutally murdered in his dorm room on September 28, 2000. Shockingly, just over four months later, the institution was rocked by a second slaying when Benjamin Varner, 19, was found stabbed to death in the same dorm.

Investigation Discovery’s ‘People Magazine Investigates: The Sound of Silence’ chronicles the brutal slayings and portrays how the police investigation uncovered a sinister secret harbored by a fellow student. If this case seems intriguing and you want to know where the murderer is at present, we have you covered!

How Did Eric Plunkett and Benjamin Varner Die?

Eric Franklin Plunkett and Benjamin Varner were brilliant students at Gallaudet University and lived in the college dorm on campus. Known for their lively personalities and ever-helpful nature, the two were held in high regard within the student community. Immensely popular on campus and loved by friends and professors alike, their untimely deaths are mourned to this very day.

With Eric being a diligent student, his friends were quite surprised when he missed a tutoring session on September 28, 2000. Subsequently, a resident advisor at Gallaudet University’s Cogswell Hall dorm received a complaint about a foul smell emitting from Eric’s room. Unable to get a response from the student and concerned about his well-being, the resident advisor made his way into the room only to find Eric’s lifeless body collapsed on the floor. At first glance, it looked like he had sustained a head injury as blood was pooled all around his battered head.

Once the police got involved, they carried out a thorough search of the dorm room and discovered specks of blood on a nearby chair. Moreover, although bits of the victim’s hair and scalp were all over the place, indicating a struggle, there was a surprising lack of forensic evidence that could have pointed towards the killer. An autopsy later determined the cause of death to be blunt force trauma to the head, while the victim had also sustained multiple injuries on his head, lower back, and face.

With no obvious suspect or persons of interest, the police began the difficult task of detecting the killer. Although Eric’s death was responsible for spreading quite a bit of panic initially, things seemed to normalize within a few months. However, in a shocking turn of events, fellow student Benjamin Varner was found stabbed to death in the same dorm after a resident advisor opened the door to his room during a fire alarm on February 3, 2011.

Benjamin Varner’s slaying was even more brutal as he was beaten and stabbed multiple times in what looked like a hate crime. An autopsy determined Varner’s stab wounds as the cause of death and discovered that he too has injuries on his neck, head, back, and chest. However, authorities got a little luckier this time as they found a blood-stained foreign footprint at the murder scene, while Varner’s checkbooks and credit cards seemed to be missing.

While the police had almost zero leads into Eric Plunkett’s death, investigating Benjamin Varner’s murder was also no easy task as authorities could not recover any forensic evidence that would direct them towards a killer. Moreover, although they held numerous interviews on campus and had talked to the friends and associates of Eric and Benjamin, the murders led to widespread panic among the student community, making people clamp up even if they had relevant information. 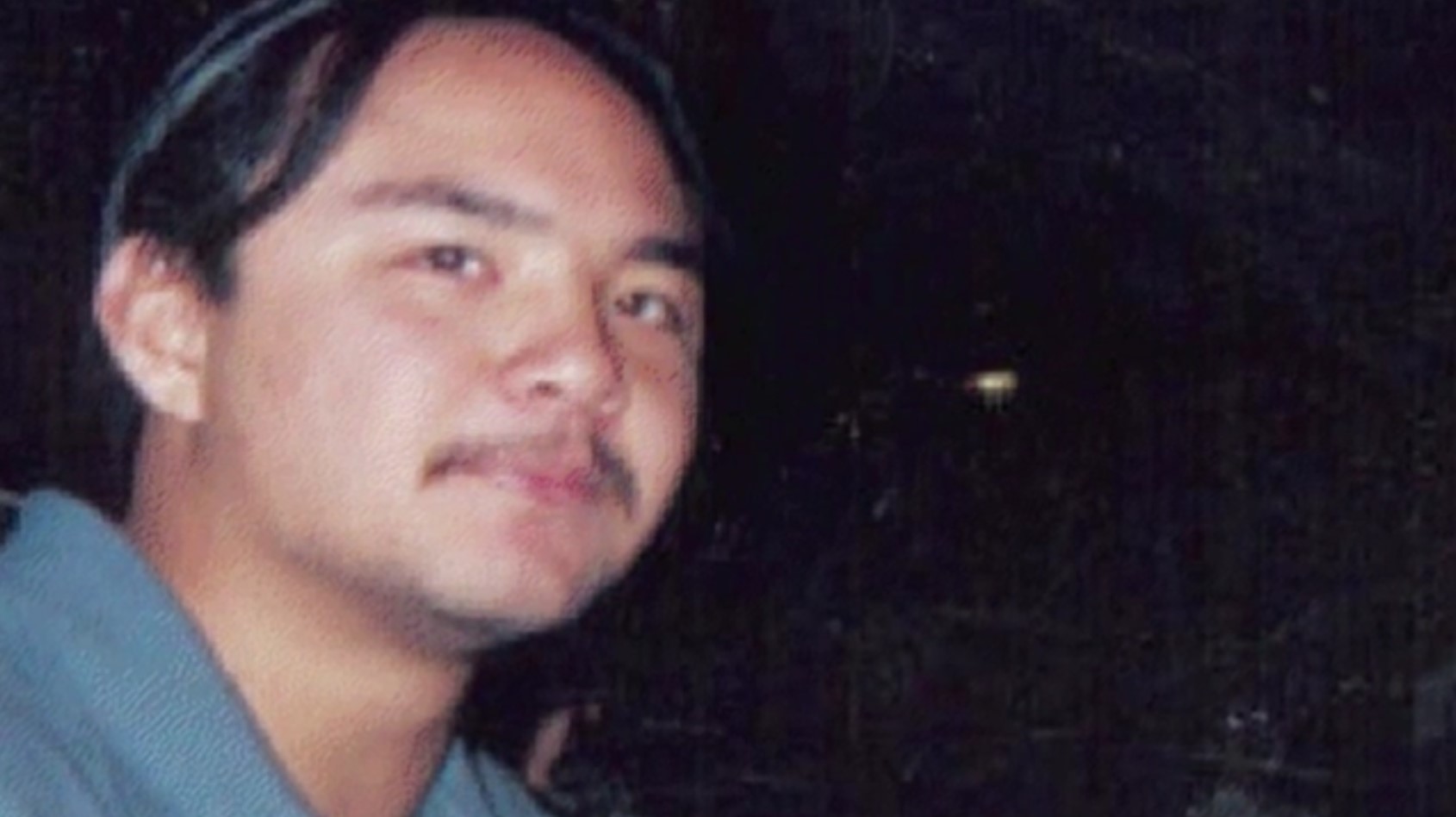 With no end in sight, a sudden lucky break saved detectives as they discovered that someone had forged a check to withdraw $650 from Varner’s bank account. Realizing that the killer might have stolen the checkbooks, authorities contacted the bank and found out that the check was cashed by Joseph Mesa Jr. Incidentally, Mesa Jr. was the one who first drew attention toward’s Eric Plunkett’s absence, and subsequently, the foul odor emitting from his room.

Suspecting that Mesa Jr. might have had something to do with both murders, the police got a warrant for his dorm room and conducted a thorough search. The search led to the discovery of a blood-stained shoe, which proved to be a perfect match to the footprint found at Varner’s murder scene. With enough evidence warranting an arrest, authorities cornered Mesa Jr., who wasted no time confessing to both murders. He claimed that he had choked Eric before battering him to death with a chair, while Varner was stabbed mercilessly until his demise. Mesa Jr. even admitted to stealing money from both victims.

Where Is Joseph Mesa Jr. Now? 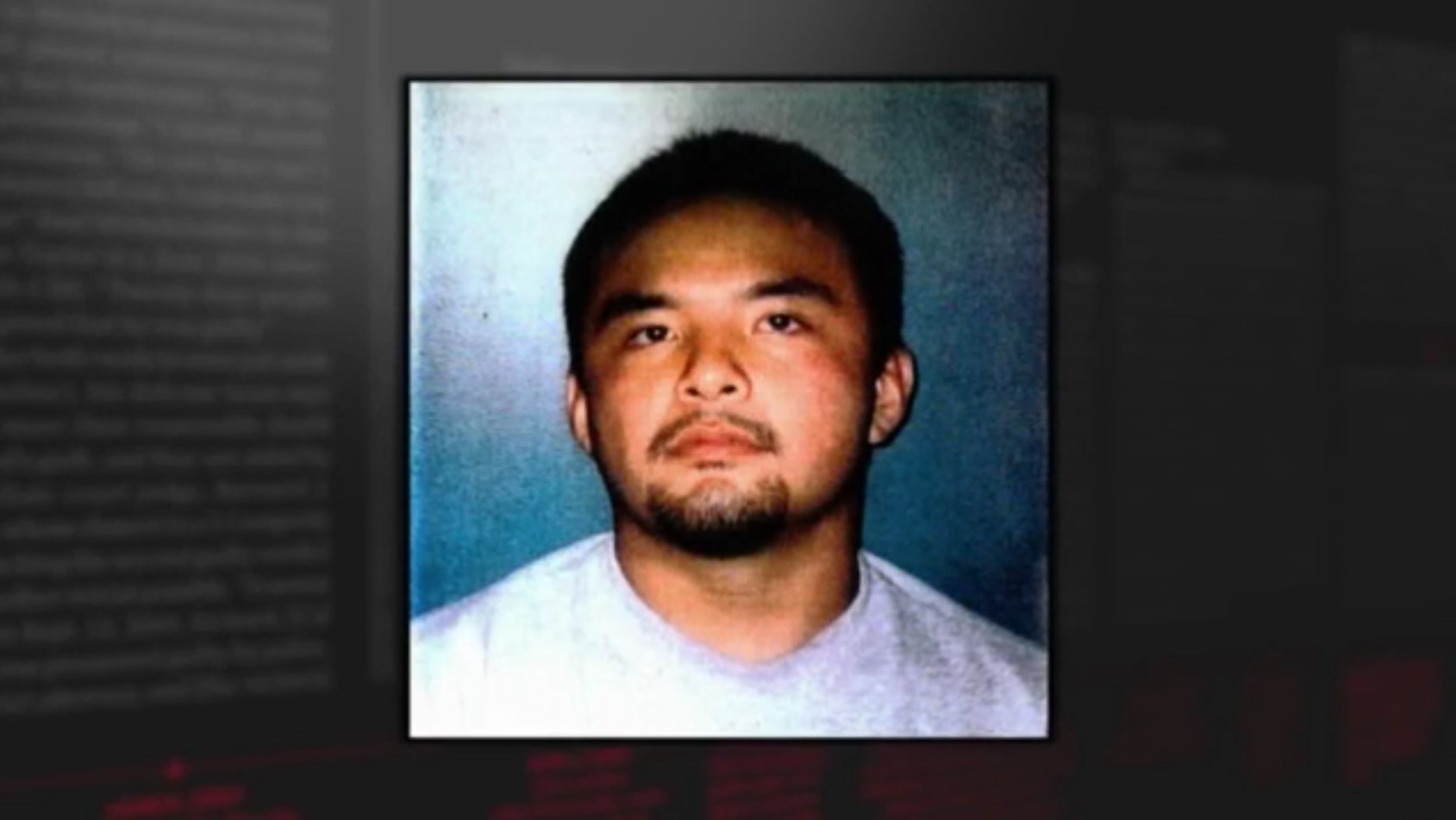 Once produced on trial, Joseph Mesa Jr. pleaded not guilty by reason of insanity. However, the jury refused to tread his path and instead convicted Mesa Jr. on two counts of felony murder. In 2002, he was sentenced to six life sentences without the possibility of parole along with an additional 90-year prison term for 15 separate charges, including the murders, carrying a dangerous weapon, forging a check, burglary, and robbery. Thus, with no release possible, Joseph Mesa Jr. is living out his days behind bars at the Sheridan FCI in Sheridan, Oregon.