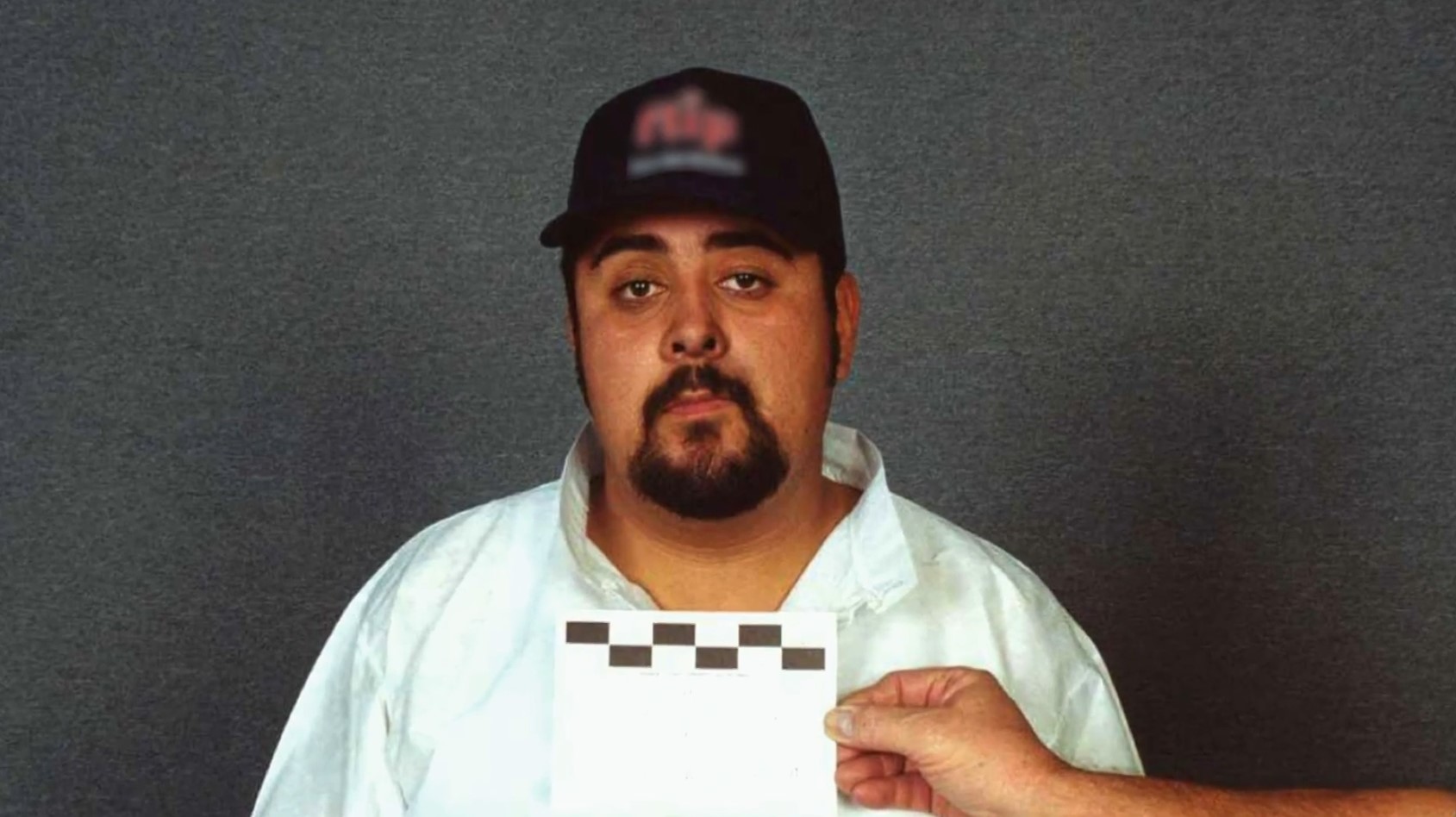 The city of Garden Grove in California was left shocked when 911 operators received a distressing call about a double murder on December 28, 1999. On rushing to the spot, first responders found Jose Najera Sr. and his wife, Elena, brutally stabbed to death in their own residence. Investigation Discovery’s ‘Diabolical: Best of Friends’ draws a vivid picture of the horrifying murder and follows the ensuing police investigation that brought the perpetrators to justice. Let’s delve into the details of this case and find out where the murderers are at present, shall we?

How Did Jose Sr. and Elena Najera Die?

The Najeras were considered to be a happy family and were quite respected in their community. They lived in a middle-class neighborhood in Garden Grove after immigrating from Mexico. The couple even shared a 19-year-old son, and Jose Sr. worked in the construction business to provide for his family. It was Jose Sr. and Elena’s son — Jose Jr. — who called 911 and informed them of his parents’ deaths on December 28, 1999. Jose Jr. claimed that he had returned home to find them stabbed and completely unresponsive.

Once first responders reached the scene, they found the couple in their bedroom. Elena lay on her back while Jose Sr. was on his stomach, and both had multiple stab wounds all over their body. An autopsy later determined that both were stabbed over 20 times each, resulting in their deaths. However, much to the police’s surprise, there was no sign of a forced entry, and the money in Elena’s purse remained untouched. Still, further investigation even revealed a ski mask with a strand of blonde hair inside.

The investigation into the deaths of Jose Sr. and Elena Najera was initially slow as there was a lack of leads for authorities to follow. However, the police soon turned their attention on Jose Jr., who claimed he had snuck out on the night of the murders and had left the window open. He mentioned that he spent the night with his friends Gerald Johnson, Brian, and Vince, at Gerald’s house and returned at around 4:30 am to find his parents murdered. Gerald, Brian, and Vince also corroborated this alibi. 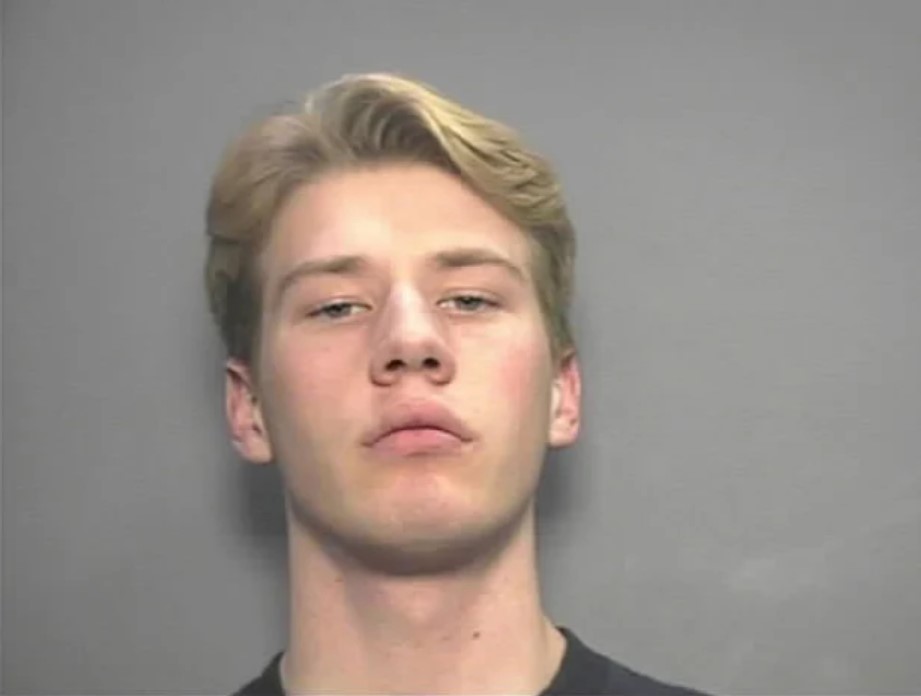 However, the show mentioned how police began suspecting the friends after a neighbor said they noticed a car pulling up to the Najera residence at about 3 am. The neighbor even went on to state that he informed Jose Jr. about the vehicle, but he did not seem bothered and gave an excuse of some mechanic coming to fix a car. Things began falling apart once the police called the mechanic in question and confirmed that he had not been near the Najera residence on the night of the murder.

Moreover, according to the show, Gerald’s friend also approached the police and informed them of a $20,000 cheque that Gerald had received from unknown sources. Gerald seemed quite unsure about the cheque’s origin and kept changing his story, strengthening suspicions. Noticing him to be blonde, the police decided to test the strand of blonde hair recovered from the crime scene, which proved to be a perfect match to Gerald’s DNA. 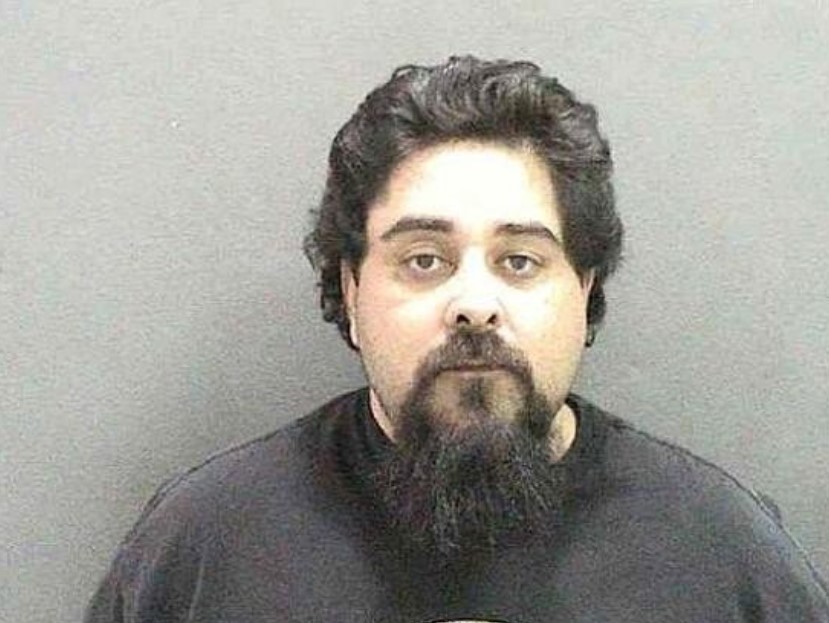 Furthermore, while searching Gerald’s house, the police also came across some blood splatters in his shower, which contained Jose Sr. and Elena’s DNA. Thus, convinced of Gerald’s involvement, the police arrested him and charged him with murder in 2000. However, cops were very sure of a second accomplice, although they found it extremely difficult to get Jose Jr. and his friends to turn on each other.

Ultimately, in 2007, Gerald came clean and implicated Jose Jr. as the mastermind behind the murders. Subsequently, the police found out that Jose Jr. was falling behind in school and had also stolen some money which he hid from his parents. Thus, with a plausible motive and Gerald’s statement, the police finally arrested Jose Jr. and charged him with murder in 2007.

Where Are Jose Najera Jr. and Gerald Johnson Now?

After Gerald Johnson’s arrest in 2000, he was produced in court, where he pleaded not guilty to the charges against him. However, he was found guilty of first-degree murder and sentenced to life in prison without parole in 2002. Gerald tried to appeal his conviction multiple times, but his petitions were always thrown out of court. In a last-ditch effort, Gerald decided to come clean in 2007 and implicate Jose Jr. in the crime.

However, authorities were able to build a case against Jose Jr. without Gerald’s statement. Therefore, with no way out of prison, Gerald died by suicide in 2008. On the other hand, Jose Jr. was convicted of first-degree murder. Based on his conviction, Jose Jr. was sentenced to life without parole in 2010 and is now incarcerated at the California Health Care Facility – Stockton in Stockton, California.