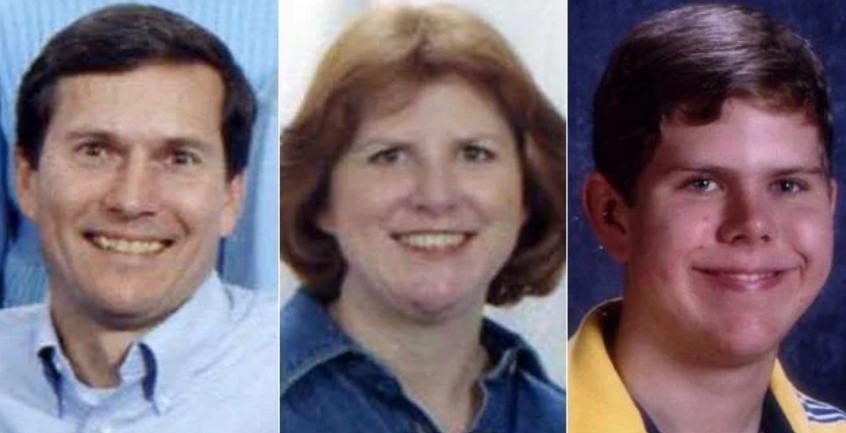 In May 2007, the peaceful community of Manheim Township in Pennsylvania was utterly shocked by a triple murder at the Haines home. Tom, Lisa, and their son, Kevin, were found dead by authorities in the middle of the night. Investigation Discovery’s ‘Evil Lives Here: I Have To Do The Right Thing’ delves into the killer’s motivations and how he was eventually caught. So, if you’re curious to find out more, we’ve got you covered.

How Did Tom, Lisa, and Kevin Haines Die?

Thomas Haines was a 51-year-old Lancaster, Pennsylvania, native who worked as an industrial supplies salesman. He was married to 47-year-old Lisa Haines, a nursery school teacher. The couple had two children together: 16-year-old Kevin and Maggie, four years older. While Kevin was a sophomore at the local high school, Maggie went to university at Bucknell in Lewisburg, Pennsylvania. 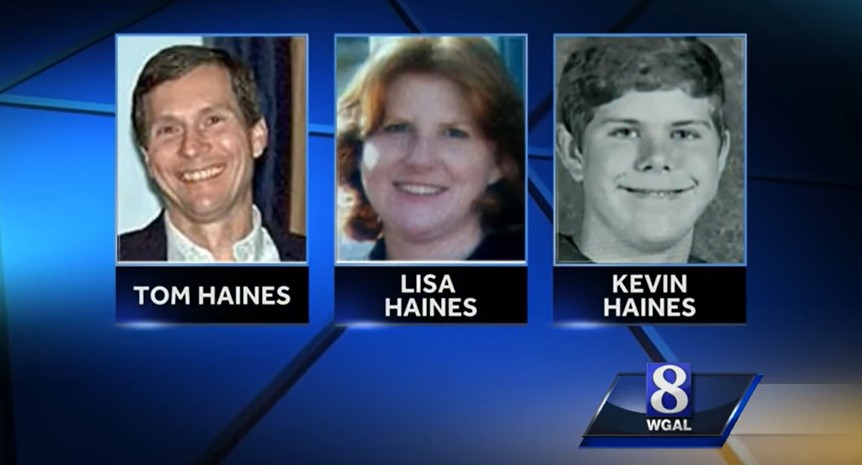 Sometime during the early hours on May 12, 2007, Maggie woke up to the sounds of someone screaming in the house and ran to her parents’ room. Upon Lisa’s insistence, Maggie ran to her neighbor’s house to call for help. The authorities then found Tom, Lisa, and Kevin dead. The father was lying on his back in bed with stab wounds to the chest and legs. Found on the floor in the same room, Lisa had been stabbed in the abdomen and slashed in the face. Kevin was located in the hallway with multiple stabs and cuts, including defensive wounds to his arms and legs.

Maggie later told the police that she heard a struggle from Kevin’s room and thought about locking herself in her bedroom. But Maggie changed her mind and ran to Tom and Lisa’s room, where she found her mother on the edge of the bed. Lisa told Maggie to get help, prompting the then 20-year-old to rush to the neighbor’s house. The authorities noticed bloody footprints at the crime scene and could tell that Kevin tried to fight off his attacker. 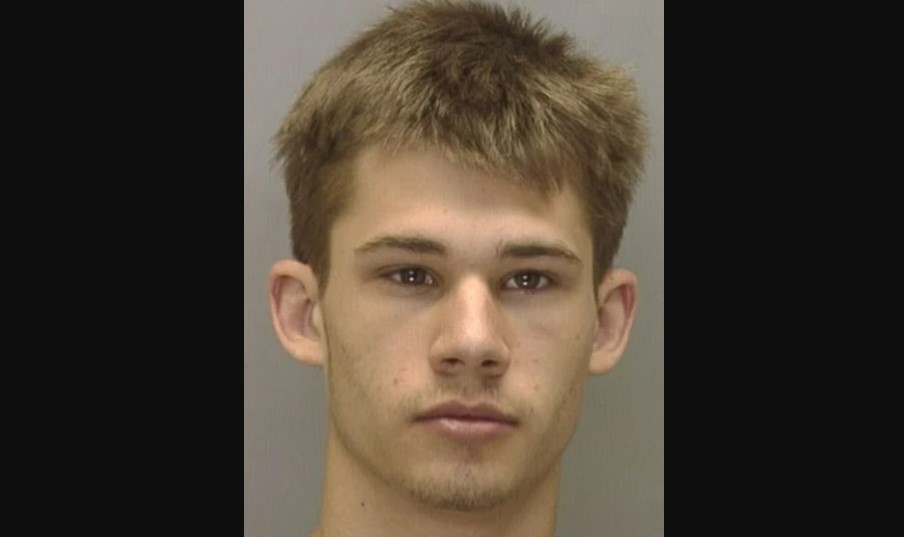 The investigation went nowhere until a confession pretty much closed the case. About a month after the murders, Alec Kreider’s father, Timothy, turned him into the police after an admission. The news stunned everyone because Alec was Kevin’s classmate, and they were considered close friends. Then a 16-year-old, he was also present at the Haines’ memorial service.

Timothy also turned in the murder knife, and the police later collected Alec’s shoes for examination. According to the confession, Alec went to the Haines residence dressed in black to smother Kevin to death but ended up stabbing his friend and the parents. After killing them, Alec cleaned up in the bathroom and went to his mother’s house not too far from the crime scene. The investigators later matched the shoes to the prints found at the Haines’ home.

The authorities believed that Alec first stabbed Tom and then attacked Lisa in the bedroom. He then went to Kevin’s room while Lisa was still alive. Alec stabbed his friend multiple times in the back while he was sleeping. Kevin woke up and tried to crawl away while fighting Alec off, but he was unsuccessful, eventually dying in the hallway. After that, Alec went back to the master bedroom to kill Lisa.

Alec never provided a clear motive for the murders. But his journals provided some insight into his state of mind. One of Alec’s entries mentioned that his “want/need to kill people increased.” Another read, “Never once did I believe killing a man is wrong. No, no killing out of cold blood is wrong.” Alec also talked about depression in the journals, and about a week before his confession, he was involuntarily admitted to a mental health facility after threatening to kill himself.

How Did Alec Kreider Die? 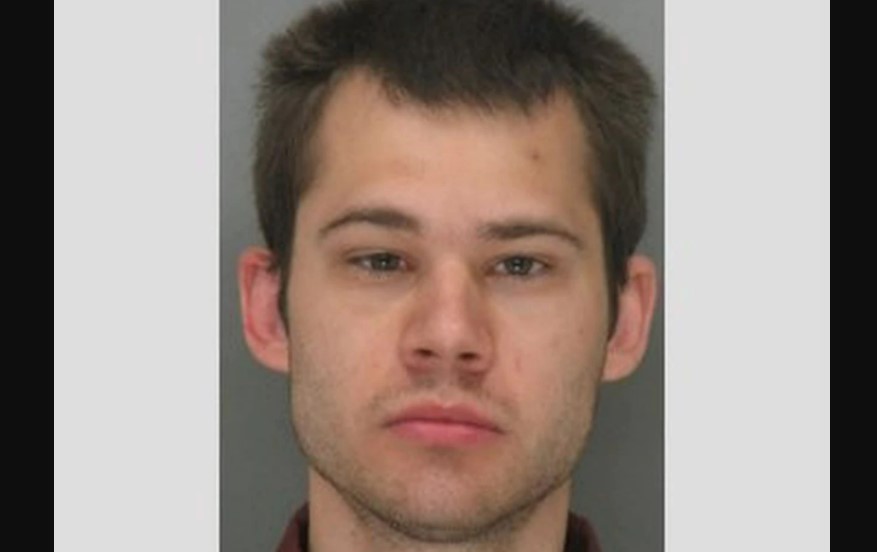 The authorities had further evidence in the form of Alec’s conversations with a fellow inmate. The teenager admitted to the killings and claimed he would have killed and raped Maggie as well. In June 2008, Alec pleaded guilty to three counts of first-degree murder and was sentenced to consecutive life terms without the possibility of parole. On January 20, 2017, he was found hanging in his cell at SCI Camp Hill, Pennsylvania. Then 25 years old, Alec was eligible for resentencing after a federal court decided that it was unconstitutional for juvenile offenders to get a life sentence without parole.