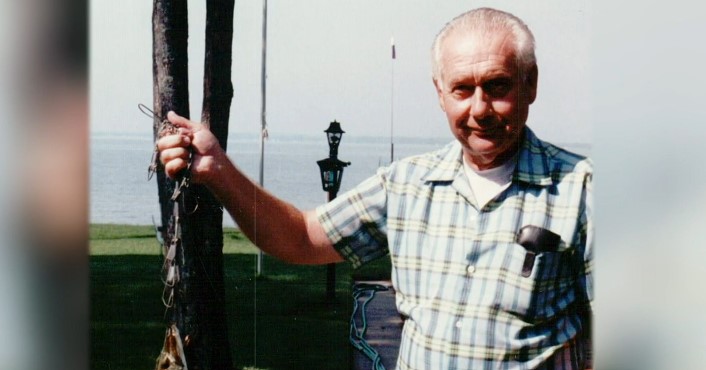 In the small town of Warren, Michigan, Charles Taylor was spending his retirement in peace, mostly keeping to himself. But on a chilly night in February 2010, he was killed in his home for money. Investigation Discovery’s ‘Nightmare Next Door: Hands of Betrayal’ reveals how biological evidence was crucial in putting the culprit behind bars. So, if you’re wondering what exactly happened in this case, we’ve got you covered.

How Did Charles Taylor Die?

Charles Cecil Taylor was an 84-year-old retiree living alone in Warren. He had been living there with his wife of more than five decades, Eleanor, before she passed away due to an illness. Charles used to work at an electrical company and had moved to the residence they lived in about thirty years before his death. Charles had a daughter, Cassandra, from a previous relationship, who said that he loved fishing and deer hunting. 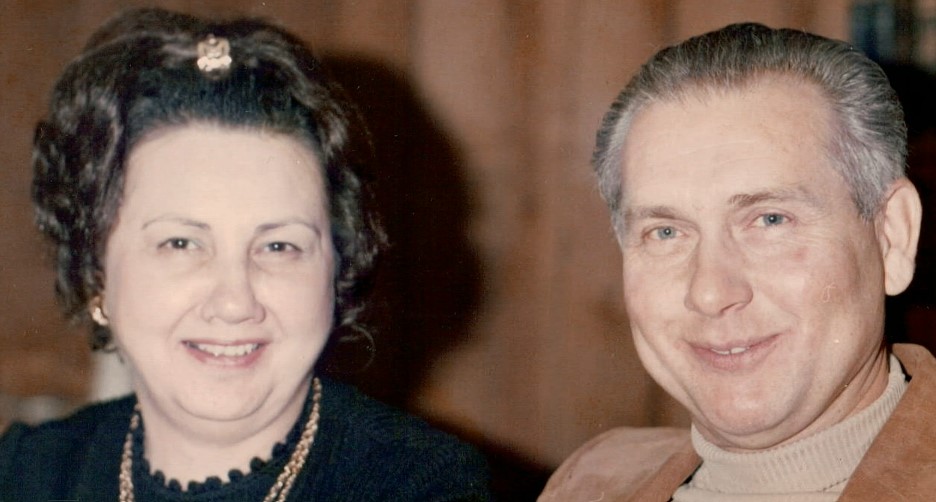 On February 23, 2010, Cassie asked for a welfare check on her father when she couldn’t reach him over the phone despite calling multiple times. The authorities responded at around 10:15 PM to find a house in disarray. The bedrooms were ransacked with the dressers open, and Charles was found in the hallway at the bedroom entrance, lying face down. He had been strangled to death using a ligature.

Upon examining the scene, there were no signs of forced entry, nor were there signs of trauma or a struggle. This led to the belief that the killer was someone known to Charles. His wallet, which was in his right pants pocket, was confirmed to be missing. However, the case proved difficult to get to the bottom of because the police couldn’t develop any solid leads. But that changed a few months later when there was a DNA match.

The authorities collected biological evidence from Charles’ hands and legs as well as the pocket where the wallet used to be present. The Michigan Crime Lab returned the profile as a match to Paul Pozniak, then a 52-year-old. Paul’s DNA was already in the system because he had a lengthy criminal record. His rap sheet included arrests for possession of drugs, breaking and entering, escaping prison, and armed robbery, among other things.

In June 2010, Paul was arrested when he showed up for an appointment with his parole officer. Investigators also learned that Paul was Charles and Eleanor’s godson. While Paul’s father and Charles were good friends, they hadn’t seen each other in years. Charles hadn’t seen Paul in about four decades. A witness from the neighborhood later picked out Paul from a photo lineup as the man who came to his house asking if he could shovel snow in exchange for money.

At Paul’s trial, he testified that he visited Charles the day before to rekindle their relationship. At that point, Paul said that they hugged and shook hands, things that could explain why his DNA was found on Charles’ body. Paul and his girlfriend both stated that they were together around the time of Charles’ murder. The defense further claimed that the witness descriptions of the man seen in the neighborhood around that time differed.

Where is Paul Pozniak Now? 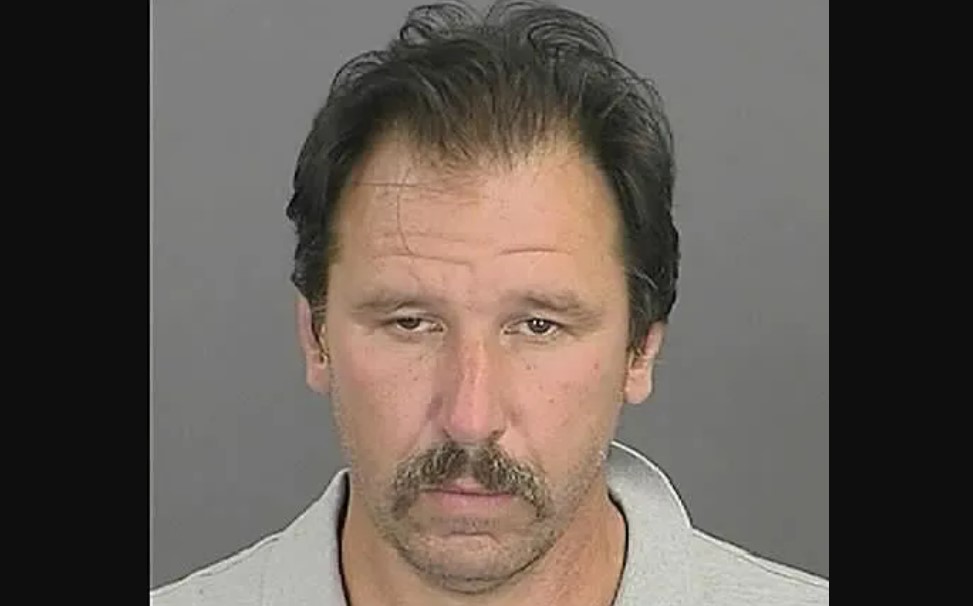 After Paul’s arrest, Cassie expressed relief but added, “I’ll get (full) closure when the man is convicted and goes to jail for the rest of his life.” Come July 2011, that was exactly what happened. Paul was found guilty of first-degree murder and was later sentenced to life in prison. As per prison records, he remains incarcerated at the Earnest C. Brooks Correctional Facility in Muskegon, Michigan.