Tyler Smith Murder: How Did He Die? Who Killed Him? 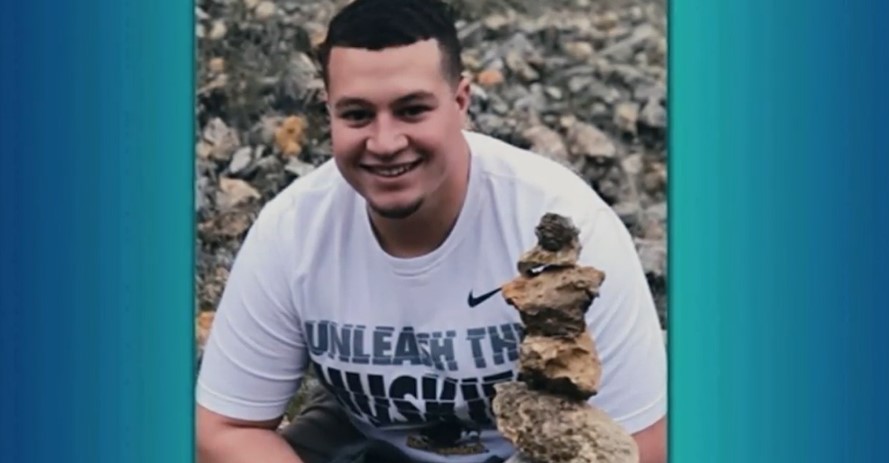 When a young man with his whole life ahead of him was found dead under mysterious circumstances, the family was left with many questions. Tyler Smith was a hardworking individual who was about to begin an exciting career. But a night out with friends in September 2018 somehow ended in his death.

Investigation Discovery’s ‘Still a Mystery: The Death of Innocence’ focuses on Tyler’s story as one of the two cases featured in the episode. His family has worked relentlessly to get to the bottom of his death since his body was found. So, if you’re wondering what happened in this case, we’ve got you covered.

How Did Tyler Smith Die?

Tyler Smith was a beloved son, brother, and friend. He graduated from high school in Rochelle, Illinois, and later enrolled in the Army National Guard in 2013. Tyler also got a bachelor’s degree in Criminal Justice from Western Illinois University. After his graduation, the 23-year-old was in California for an internship with the San Jose Police Department and eventually applied to train as a cadet in the police academy there. 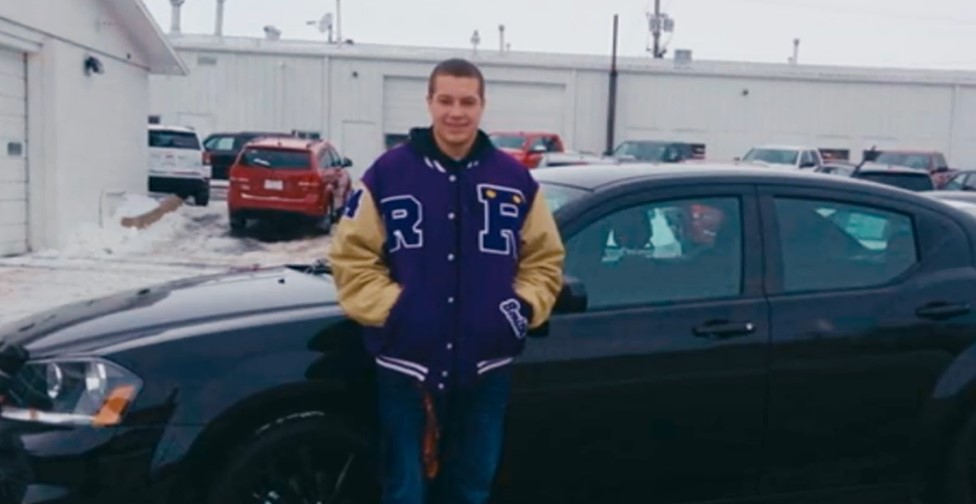 Just before starting his stint in California, Tyler went to Galesburg, Illinois, to visit some friends from his National Guard days and to attend a monthly National Guard drill in Macomb, Illinois. On the night of September 14, 2018, Tyler went bar-hopping with his friends. The following day, he didn’t report to his drill and was nowhere to be seen. At around 7 PM on September 15, a passerby found Tyler’s body in a drainage canal in Cedar Fort Creek, Galesburg. He was found facedown in shallow water. The initial autopsy ruled that Tyler died of accidental drowning, and no foul play was suspected.

While the authorities initially concluded that there was nothing suspicious about Tyler’s death, his family disagreed. They worked to piece together his timeline before his death, hoping to find any clues that would lead them to more information. Tyler arrived in Galesburg on the evening of September 14. He was supposed to stay with a friend for the night and then attend the drill the following day. The last time his parents spoke with him was around 7 PM that night.

Tyler visited several bars with two of his friends and, at around 10:42 PM, was captured withdrawing money at an ATM with at least one of his friends. Sometime after that, Tyler’s phone revealed that he exchanged several texts and messages with his other friends. At around 11:46 PM, he texted a friend saying he didn’t know where he was. Something curious popped up on his health monitor as well. Tyler’s mother, Sandra Halsne, said, “The [health] monitor noted Tyler stopped moving at 11:52 p.m. Friday and he never moved again.”

At around 6:21 AM on September 15, Tyler’s phone went straight to voicemail when a friend who was with him the previous night tried to call him. Tyler had been separated from his group sometime in the night for an unknown reason. From the autopsy, it was understood that the 23-year-old must have fallen down and that his injuries were consistent with that. But, Sandra felt otherwise. She said, “When I was finally able to see my son, I knew that this wasn’t an accident. There were multiple injuries to his face. Something more happened to him. He didn’t just accidentally drown in a few inches of water.”

The family also believed that given the injuries in Tyler’s face, wrists, and other places, he was restrained and taken to the canal by force. Sandra also stated that the police told her they couldn’t identify Tyler from the ATM surveillance video despite having it with them for weeks. In 2019, a retired homicide investigator, Mitchell Drake, looked into the case and noted several inconsistencies.

Mitchell stated that the crime scene analysis was not done thoroughly enough, and the department had not followed protocol. Furthermore, Tyler’s body was not tested for foreign DNA. In the end, he concluded, “Tyler Smith likely suffered a battery by persons not yet known that directly led to his death. He was likely unconscious before his final placement in Cedar Fork Creek.”

The family’s work bore fruit when in July 2020, Tyler’s body was exhumed, and a second autopsy was conducted. While the findings have not been made public, in September 2020, the Illinois State Police Division of Criminal Investigation announced a probe into Tyler’s death. Sandra hoped to find answers soon, adding, “That was his dream since he was a kid; he wanted to capture a bad guy. And now I hope we’re able to do that for him. We need to catch the bad guy who did this to our son.”