Hailey Dunn Murder: How Did She Die? Who Killed Her?

In December 2010, a popular middle school cheerleader vanished without a trace, leading to a desperate search in her hometown of Colorado City, Texas. But Hailey Dunn’s disappearance was always shrouded in mystery, with many questions surrounding the circumstances when the incident occurred. Investigation Discovery’s ‘Still a Mystery: The Death of Innocence’ highlights the work that went into looking for Hailey, something that ended in tragedy years later. So, let’s find out more about what happened then, shall we?

How Did Hailey Dunn Die?

Hailey Darlene Dunn was a 13-year-old who lived in Colorado City with her mother, Billie Dunn, brother, and Billie’s live-in boyfriend, Shawn Adkins. She was described as a lovable, bubbly, and caring person. Hailey loved playing sports and took an active part in volleyball, basketball, and softball. She was also adept at playing the saxophone. But the little girl’s life took a horrific turn in December 2010. 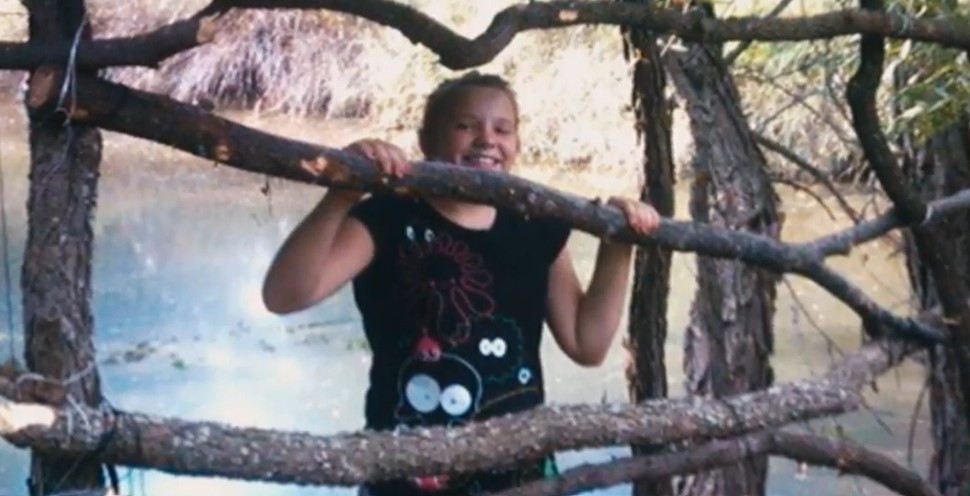 On December 28, 2010, Billie reported her daughter missing. Shawn was believed to have been the last person to see Hailey alive. He told the authorities that at around 3 PM on December 27, Hailey told him she would visit her father, who lived close by, before staying over at a friend’s place for the night. But Hailey never made it to either place. Despite a rigorous search for her, she was nowhere to be found. Then, in March 2013, a hiker found a body near a lake in Scurry County, Texas, about 20 miles from Colorado City. It was later identified as Hailey’s. However, a cause and manner of death were initially not made public.

Shawn’s account of events came under scrutiny right away because the friend Hailey was supposed to meet stated that they never had plans to get together that day. Furthermore, he claimed that he was fired from his job on the same day, which turned out to be untrue. Shawn had left his workplace within minutes of arriving on December 27, 2010. He claimed to have gone to his mother’s place in Big Spring, Texas, after leaving work at around 6:10 AM, but phone records placed him in Colorado City between 6:35 AM and 6:56 AM. 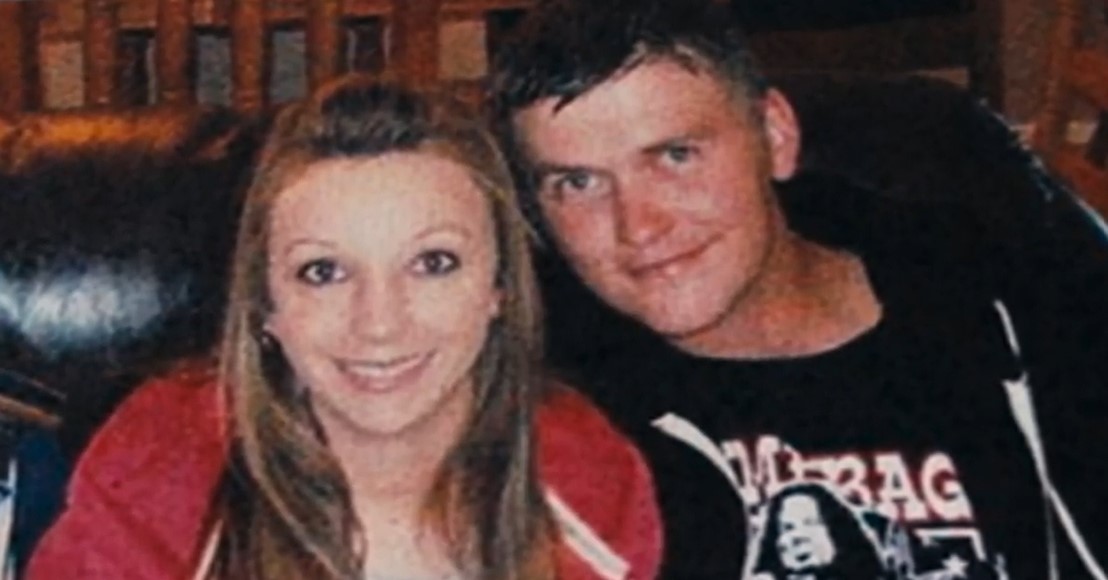 Hailey’s grandmother claimed that the 13-year-old was scared of Shawn because he would watch her at night while standing at the doorway of her room. A search of the Dunn home revealed more disturbing evidence. In the bedroom that Billie and Shawn shared, authorities found printed news articles regarding serial killers, sexual sadists, and people who killed their family members. Billie claimed that it was a hobby of theirs. Furthermore, in February 2010, Billie complained to the police that Shawn threatened to hurt Hailey and her.

All of this led the authorities to focus on Shawn. Later, both Billie and Shawn had failed their polygraph tests. When asked where Hailey could be found, Shawn suggested she might be in Scurry County. In February 2011, authorities found extensive child pornography at Billie’s home and Shawn’s mother’s residence. Billie was later accused of lying to the authorities regarding Shawn’s whereabouts. In June 2011, she pleaded no contest to making a false report and was given probation.

While Shawn was named a person of interest, he maintained his innocence, just like Billie. Shawn said, “I struggle so hard just to make it through the day. I can’t begin to imagine what Hailey’s family, especially her parents and brother, are going through.” However, Hailey’s father believed that Shawn was responsible for his daughter’s murder and that Billie knew more than she let on.

But the case finally saw an arrest in June 2021 when Shawn, about 35 years old, was taken into custody in relation to Hailey’s murder. While it was reported that a DNA sample paved the way for the arrest, the authorities have been tight-lipped regarding any other details in the case. He was arrested in Big Spring before being taken to the Mitchell County Detention Center in Texas.

Read More: Tyler Smith Murder: How Did He Die? Who Killed Him?