Charles Vallow’s Murder: How Did He Die? Who Killed Him? 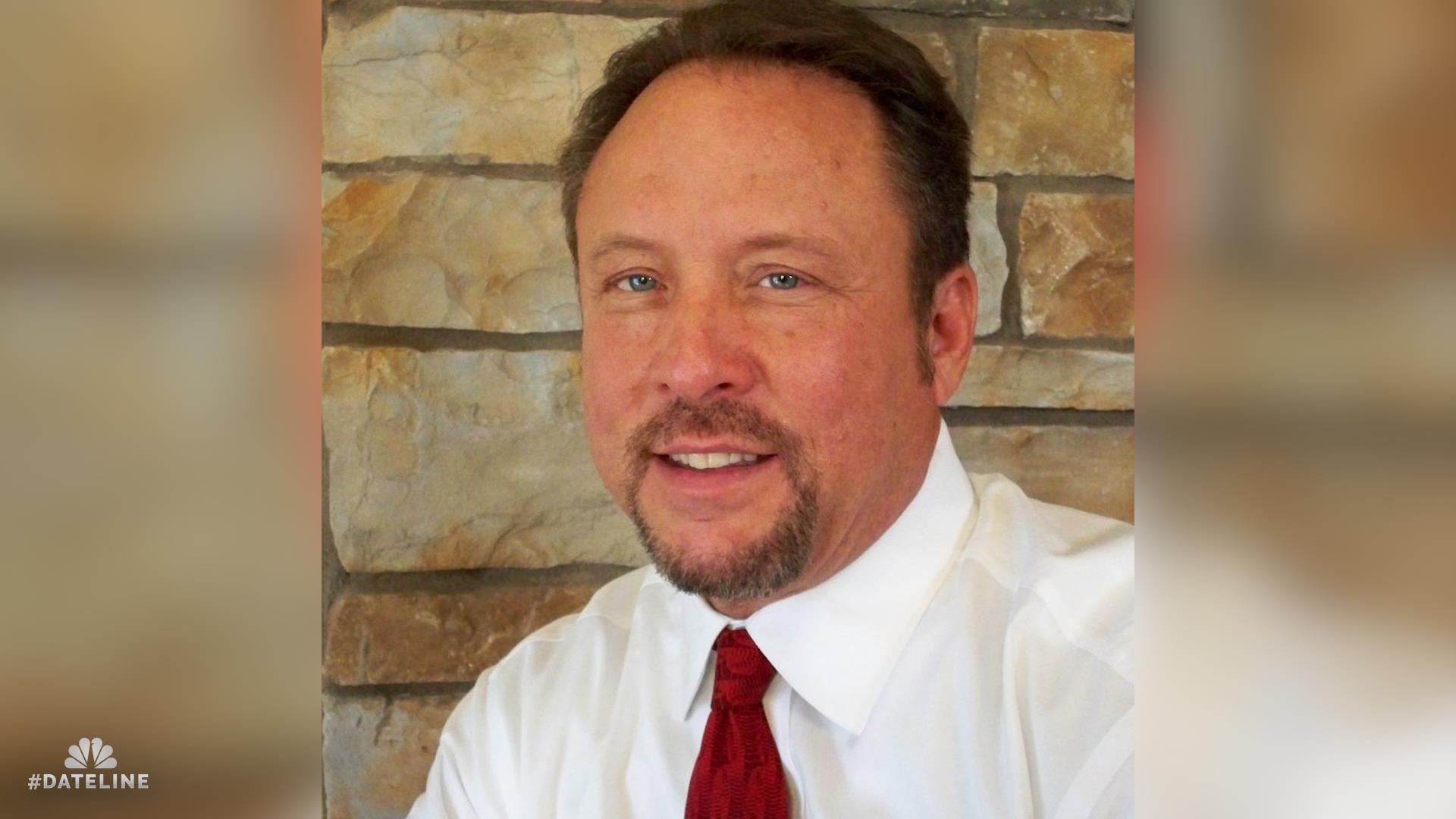 With Netflix’s ‘Sins of Our Mother’ delving deep into the case of Lori Vallow Daybell from every conceivable angle, we get a true insight into the several deaths surrounding her religious existence. Amongst them is, of course, the 2019 demise of her estranged fourth husband, Leland “Charles” Anthony Vallow, under undeniably suspicious circumstances considering their tumultuous past. So now, if you wish to learn more about the same — with a specific focus on the events that transpired, its ensuing investigations, as well as its aftermath — we’ve got the crucial details for you.

How Did Charles Vallow Die?

Although around 17 years older than his wife, Charles was considered an ideal partner for Lori owing to the way he not only took care of her and her young children but also matched her faith. The lifelong Catholic actually became a member of the LDS Church upon tying the knot with her in 2006, following which he even quit drinking to enable a deeper bond between them as a family. The couple then happily adopted his autistic grandnephew Joshua Jaxon “JJ” Vallow as their own in 2013 to expand their brood, yet everything changed by the time February 2019 rolled around. 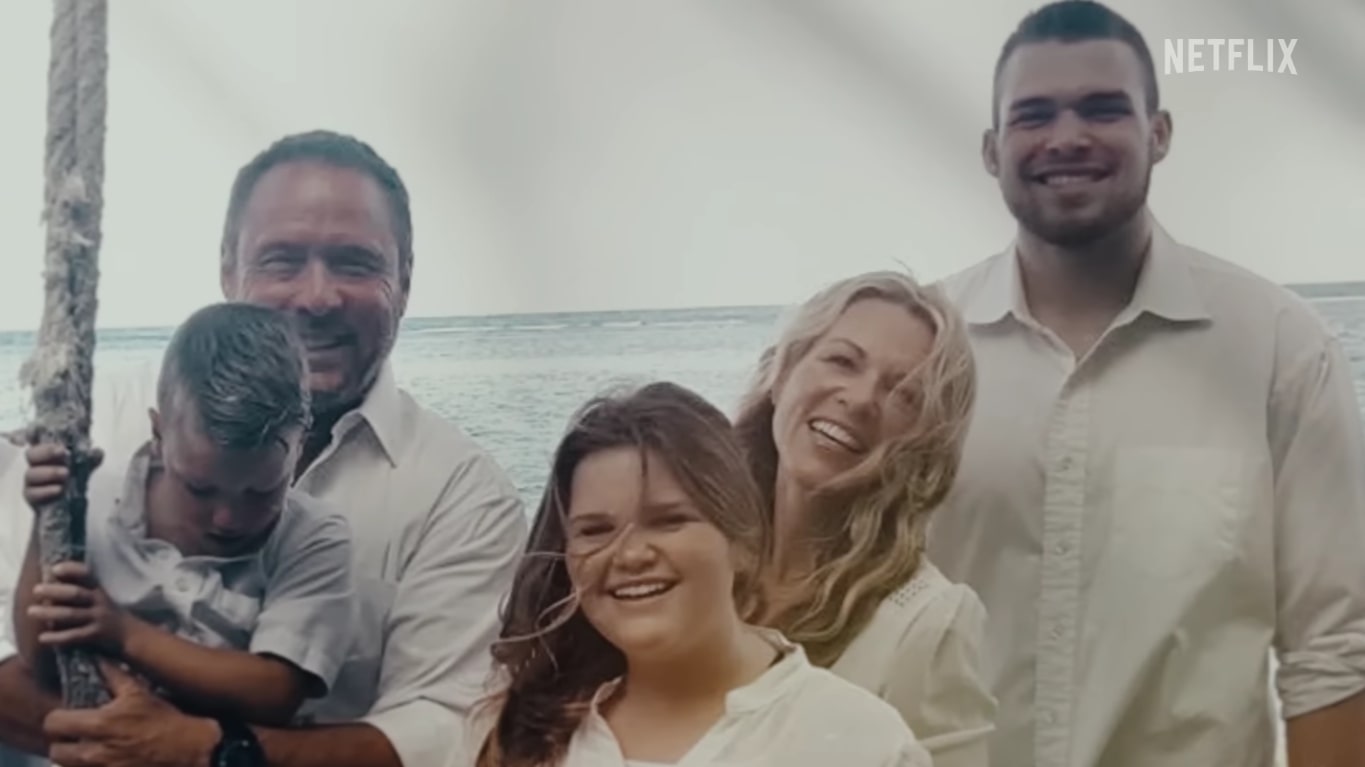 Charles had begun feeling like his wife had grown impassive towards him and her children, he was disturbed by her new extreme beliefs, and he was scared since she’d threatened to kill him. The businessman as well as biological father of two (from a previous union) thus filed for divorce before getting an order of protection, but they were still in (un-amicable) touch because of JJ. Unfortunately, it all came to a head on July 11 when the Texan resident traveled to Lori’s home in Arizona to pick up his young son — an argument with a family member led to him being shot.

The claim was that the trigger was pulled on Charles in pure self-defense, which was reportedly initially believed as the different witnesses’ accounts of the morning were largely similar. However, as the months passed and then Lori’s minor children vanished into thin air, only to later be found dead, rising suspicions led to an official autopsy being conducted in Maricopa County. The 62-year’s manner of death was ruled a homicide — he’d sustained multiple gunshot wounds to the chest and stomach, with bruises on his right chest, left arm, right hand, as well as knees.

Lori Vallow’s elder brother Alexander “Alex” Lamar Cox is responsible for shooting Charles, yet it is believed the siblings conspired to slay him for his $1 million life insurance policy. According to original reports, when the victim arrived at his former partner’s home to pick up JJ, the duo got into such a heated fight that it seemed like it could turn physical at any moment. Alex hence intervened, just to be hit on the head with the baseball bat Charles had managed to grab from Lori’s 16-year-old daughter Tylee Ryan, who’d also come out to help, as per the Netflix original. 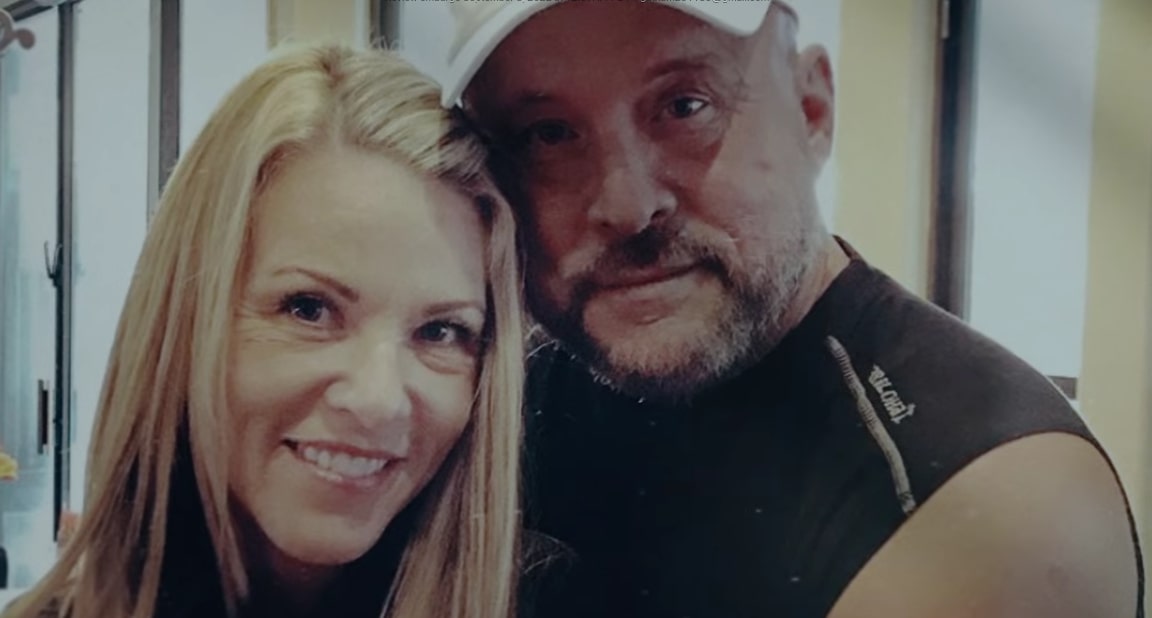 Alex then grabbed his gun and opened fire once he noticed Charles making his way to him again, according to his police statement, but Tylee purportedly didn’t see these shots at all. Lori, her brother, and her teen daughter were questioned separately within hours of the incident, yet no charges were filed back then despite discrepancies in the shooting window they’d given.

It ultimately came to light that Alex dialed 911 43 minutes after he’d shot his brother-in-law, meaning Charles bled on the floor until it was too late. It’s even imperative to note he took the second bullet while already on the ground — leading to Lori being charged with conspiracy to murder in June 2021. Since Alex died of natural causes in December 2019, he was only explicitly named in this grand jury indictment. We should mention Lori, who is currently awaiting trial, could not cash in on Charles’ policy as he’d changed the beneficiary to JJ’s grandmother/his sister upon the divorce filing.

Read More: Tammy Daybell’s Murder: How Did She Die? Who Killed Her?