In 1987, a conflict between neighbors led to a senseless attack ending in a military veteran’s death. However, the killer was soon caught, thanks to witness statements and physical evidence. Investigation Discovery’s ‘Homicide Hunter: Lt. Joe Kenda: When the Music Stops’ has the retired officer revisit this case and provide an insight into the investigative tactics used. So, let’s find out what happened then, shall we?

How Did Charles Walker Die?

Charles Walker was originally from Albuquerque, New Mexico, but was living in Colorado Springs, Colorado, at the time of the incident. The 36-year-old was a Vietnam War veteran and looked to make things better. He was going to college and worked to pay for it through a new job. All things were seemingly working out for Charles until an Easter party in 1987 ended fatally.

On April 18, Charles’ roommate, Leigh Hinds, called 911 at around 2 am to report he was gravely injured. First responders rushed to Charles’ home to find him with multiple stab wounds on the sofa. He was rushed to the hospital but later died of extensive blood loss. Charles had been stabbed about eight times in the abdomen, chest, groin, and cuts on the face, scalp, and other areas.

The authorities learned from Leigh about a loud party that was going on in the house next door. Sometime during the early hours of April 18, someone from that party had urinated on Charles’ home. When he returned home, the 36-year-old decided to go up there to talk about it. As per the show, Charles didn’t come back, and Leigh found him sometime later, alone and bleeding some distance away from the house. 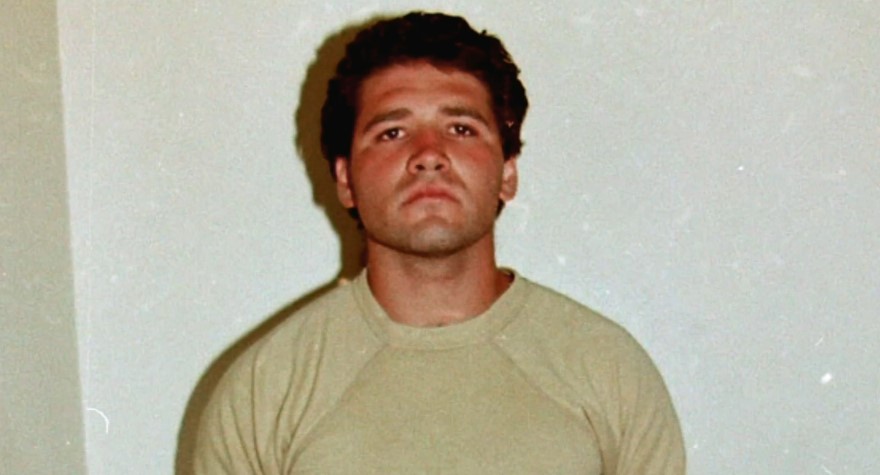 The police followed a blood trail that ended at a nearby fence, confirming Charles was attacked there. According to the show, they searched the house next door and saw blood on the doorknob and in the bathroom. Furthermore, there was a knife in the kitchen sink that the authorities believed could be the murder weapon. Upon investigation, they learned that John Martinez and his girlfriend lived in that house but were nowhere to be seen that night.

Eventually, the girlfriend was tracked down but claimed to know nothing about the attack. However, a witness from the party told the police that after Charles came by to talk about someone urinating on his garage door, John got into an argument with him. Later, he went into the house and returned with a knife. John then chased after Charles, and the belief was that the former stabbed the latter after catching up to him.

Another witness, Gregory Keith Harris, stated that John and his girlfriend came by to stay over at his house after the incident. According to Gregory, John had blood on his shoes and his clothes. As per the show, John asked Gregory to drop him off at his grandfather’s house the next day. Eventually, John turned himself in but refused to cooperate. However, the evidence against him was enough for the prosecution to build a solid case.

Where is John Jacob Martinez Now?

The blood on John Jacob Martinez’s shoes was consistent with Charles Walker’s blood-type, thereby physically connecting John to the crime. Gregory further testified that when he asked John about the blood on his clothes, he claimed to have gotten into a fight with his neighbor and cut him. He was convicted of first-degree murder at trial. In 1988, John Jacob Martinez was sentenced to life in prison. Prison records indicate that John remains incarcerated at the Buena Vista Correctional Facility in Chaffee County, Colorado. He will be eligible for parole in 2029.