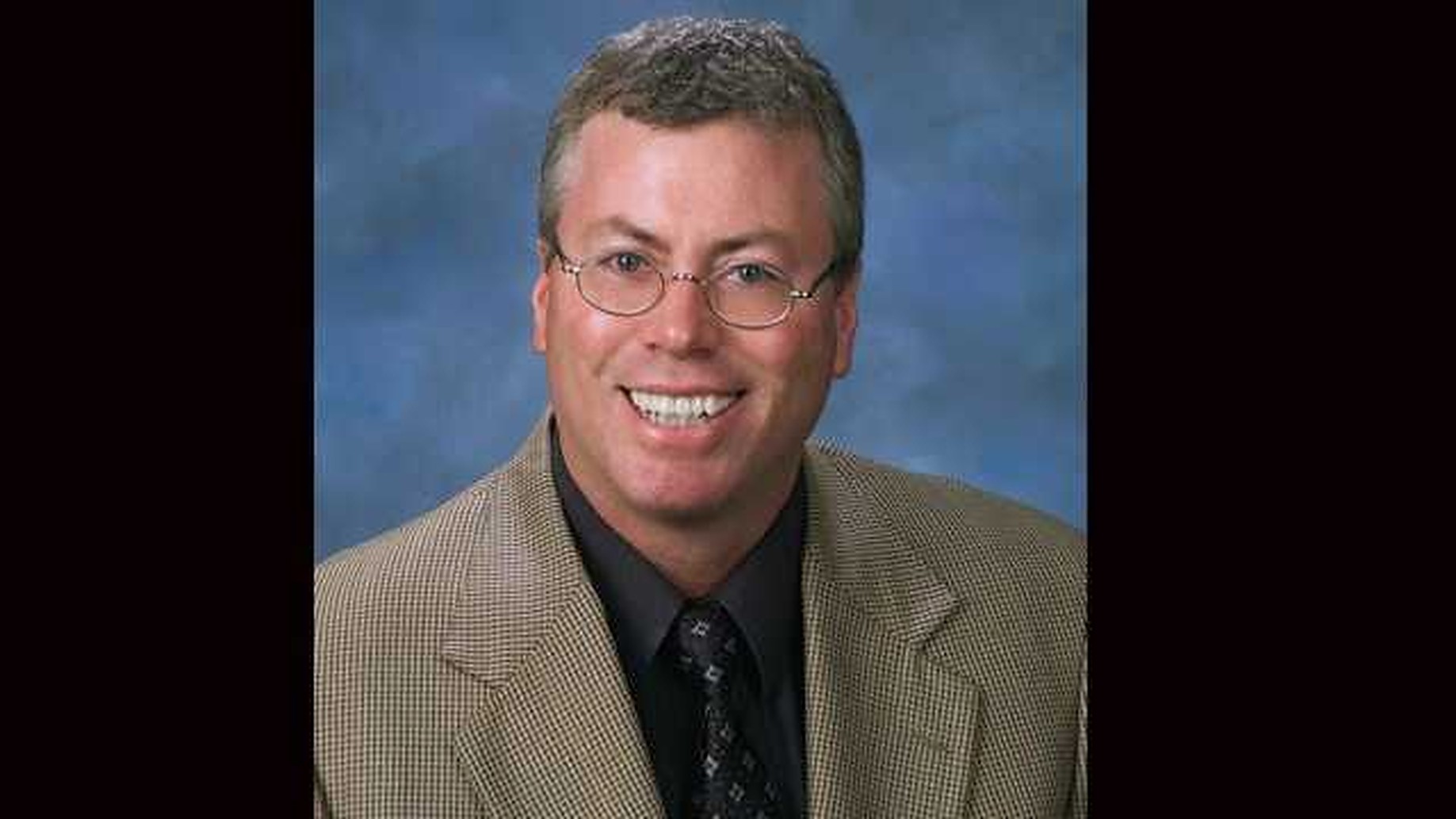 Investigation Discovery’s ‘The Devil Speaks: No Mercy’ is a detailed account of the murder investigation of Dr. Joseph AKA Joe Morrissey, who was found brutally murdered by two armed robbers on April 6, 2010, in his home in Plantation, Florida. The gruesome murder shocked everyone, and how the perpetrators were caught was even more unique. If you are intrigued to find out more about this chilling case, we’ve got all the details to answer your doubts.

How Did Dr. Joseph Morrissey Die?

A science professor working on cancer research at Nova Southeastern University, Dr. Joe Morrissey lived with his wife Kay and five-year-old son Patrick in the idyllic Plantation suburb of Florida. The 46-year-old professor was well-loved by students and colleagues alike and shared a happy relationship with his family. Around early midnight of April 5, 2010, two male intruders broke into Joe’s home and kidnapped him and Kay while Patrick was sleeping. The couple was then forced to drive to a bank ATM and withdraw $500.

The robbers then returned with Joe and Kay home and tied their hands and feet with zip ties. Joe was made to hop to the other room where one of the men stabbed him to death, despite him begging for mercy. Intending to kill Kay and Patrick, the robbers left after setting the house on fire. However, Kay managed to free herself with her son’s help and they escaped the burning house. The fire alarm prompted the police to arrive on the scene and find Joe lying on the porch covered in his blood. Kay’s testimony subsequently proved that she was not a suspect, but the question about the identity of the assailants remained.

After Kay was proven innocent, the investigators began searching for leads in Joe’s murder case. However, they were pointed in an unexpected direction when she told them about Randy Tundidor Sr., who was a tenant in Joe’s Plantation townhouse. He was involved in a dispute with Joe over a personal injury lawsuit. Moreover, just four days before the murder, Joe sent him a letter informing him that he was in default of security deposits. Kay suspected his son Randy Tundidor Jr. to be her husband’s murderer. 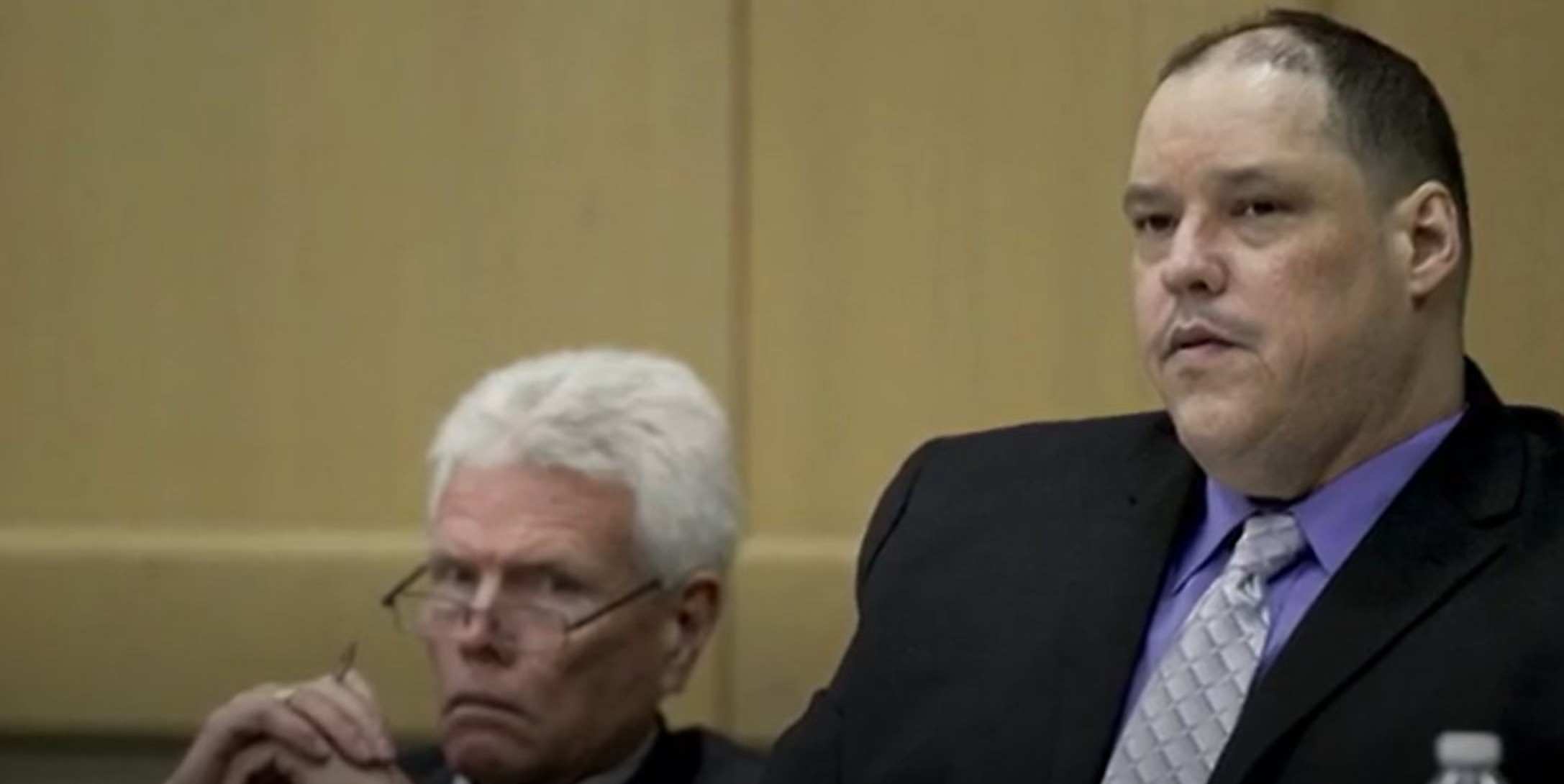 Randy Jr. was arrested on a previous probation violation charge and questioned about his involvement in Joe’s murder. Furthermore, zip ties, laptops belonging to the Morrisseys, and a 15-inch hunting knife that matched the wounds on Joe’s body were obtained from the Tundidors’ window tinting workshop. Upon questioning, Randy Sr. stated to the police that his son was a drug addict and was likely to have committed the murder as per the show.

Things took a surprising turn when the police received a call from Randy Sr.’s younger son Shawn Tundidor. He stated to the police that his father had confessed to murdering Joe over anger on being evicted and that his brother was a mere accomplice. Shawn further added that his father was wrongfully pinning the murder blame on Randy Jr. after having manipulated him to aid in the crime.

To help the police, Shawn carried a secret recording device home and recorded his father discussing the crime and admitting to having murdered Joe. Based on this direct evidence, Randy Tundidor Sr. was arrested on April 9, 2010, for the murder of Joe Morrissey. Shawn, however, retracted his claims at the time of the arrest about his father’s confession to the murder. 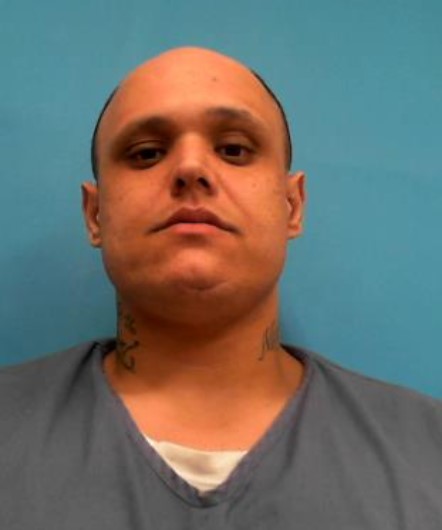 Both Randy Tundidor Sr. and Randy Tundidor Jr. faced charges including first-degree murder, attempted murder, armed kidnapping, and arson. In 2011, Randy Jr. pleaded guilty to second-degree murder in the death of Joe Morrissey to avoid the death penalty and even agreed to testify against his father as part of his plea deal. Randy Jr. testified that he tried to talk his father out of killing Joe but failed. Randy Jr. was sentenced to 40 years in prison.

After a massive delay because of post-conviction appeals, Randy Tundidor Sr. was finally sentenced to death in 2014. His motion for a new trial was rejected, and his sentence was upheld in 2017. This was after he requested it to be reconsidered in light of a new law being passed by Florida legislature mandating a jury’s unanimous recommendation to sentence a convicted killer to death. Since in Randy Sr.’s case the jury vote was already unanimous, the request was considered pointless. 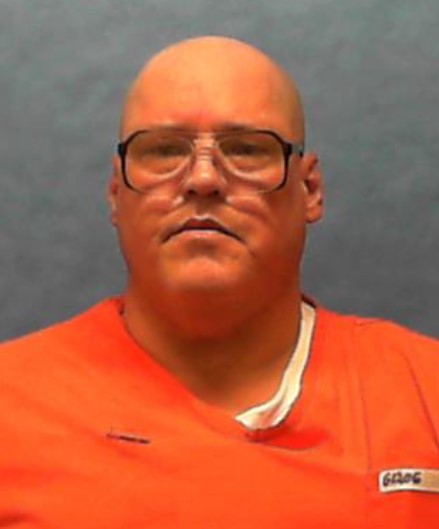 Read More: Melissa Atkin Murder: Where Are Her Ex-Boyfriend and Her Son Now?