Melissa Atkin Murder: Where Are Her Ex-Boyfriend and Her Son Now? 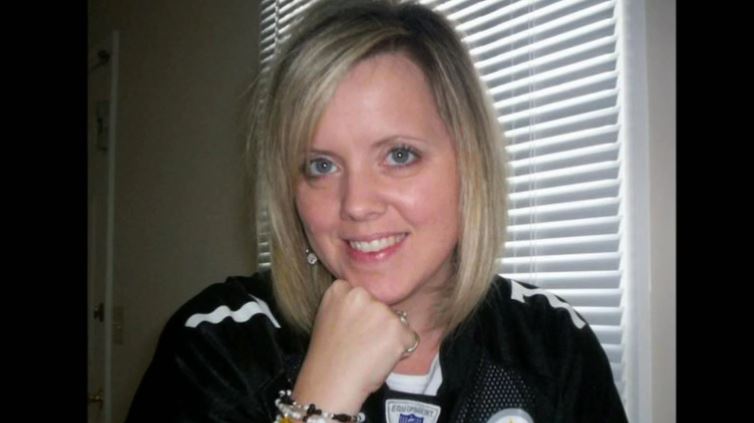 Investigation Discovery’s ‘The Devil Speaks: Killer Confession’ chronicles Melissa Atkin’s murder in Murfreesboro, Tennessee, in 2007. The young and loving mother was found dead in her home after she had moved back to the town not too long ago. While there wasn’t much evidence that directly pointed to the killer, the authorities were able to snag him thanks to a confession he made to someone else. So, if you’re wondering what happened to Melissa, we’ve got you covered.

How Did Melissa Atkin Die?

Melissa Atkin was a 36-year-old who moved to Murfreesboro in Rutherford County about a year and a half before the incident. She was a mother to 5-year-old Lucas and was very involved with his upbringing. To spend more time together, they even enrolled in karate classes together. Melissa had been working at F2 Industries that was located in Smyrna, Tennessee. On December 16, 2007, Melissa’s parents checked on her after she didn’t show up to church as planned. 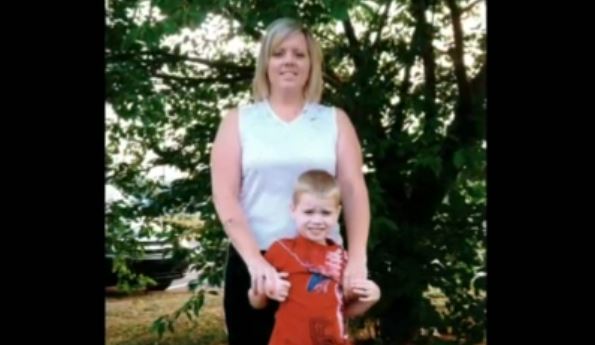 They noticed that the sliding backdoor was open, and once inside, made a horrific discovery. Melissa was found lying face down on the bed with her hands tied behind her back with zip ties. She was naked from the waist down and had severe wounds at the back of her head. Melissa was shot about four times at a close range, execution-style. She also had abrasions on her arms. There were no signs of forced entry, and the detectives recovered a .32 caliber shell casing found on the mattress.

The investigators sat down with Melissa’s parents – Linda and Douglas Atkin. They told the police that they last saw Melissa the night before at around 8 pm, after which she went to a local Walmart. They also pointed to a potential suspect when they mentioned Larry Scott Reynolds. Scott and Melissa had known each other for more than a decade and started dating soon after they met. Later, the couple moved in together, and their son, Lucas, was born. The couple then moved to Texas before making a move back to Tennessee. 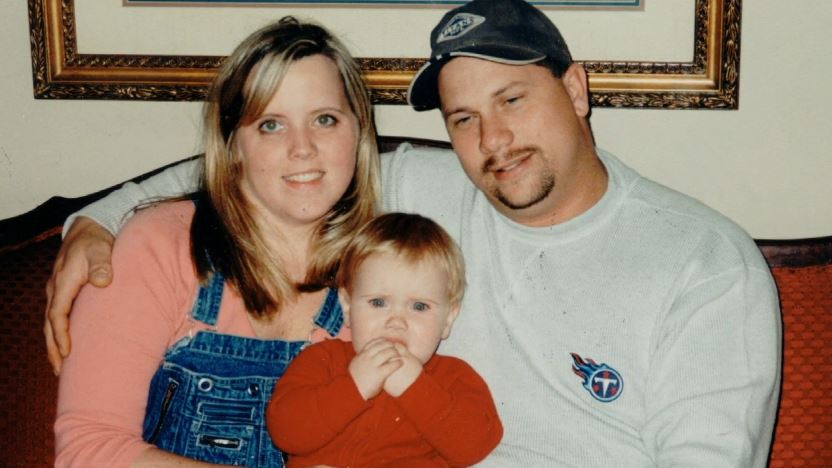 According to Melissa’s parents, the relationship then became volatile and they eventually broke up. In May 2006, Scott moved out of the house, and soon, Melissa began custody proceedings, which was a point of contention between the two. According to Melissa’s brother, Scott didn’t pay child support. Another family member later stated that Melissa and Scott argued a lot during their relationship as well. At the time, Scott was dating another woman named Eve Barger. When questioned, he told the police that he had been with Lucas and his teenage son from another relationship, Tanner.

Scott said the three of them stayed at Eve’s place in Lewisburg, Tennessee. When Eve was brought in for questioning, she corroborated what Scott said, adding that he left at around 4 am on December 16 to take Tanner hunting but came back about an hour or so later. However, about five days later, Eve went back to the police with more information. This time, she stated that she wasn’t sure what time Scott left, and when he did come back, he started crying and told her that he killed Melissa.

Investigators also found that a .32-caliber gun from Eve’s house was missing. In her car, they found 2 .32-caliber bullets that matched the bullets recovered from Melissa’s body and the crime scene. This seemingly pointed to Scott using Eve’s car to drive down to Melissa’s house and kill her. Eve also worked with the police by recording her conversations with Scott. In one of those conversations, Scott confessed to killing Melissa yet again.

Where Are Melissa Atkin’s Ex-Boyfriend and Son Now?

In July 2008, Scott Reynolds, then 38 years old, was found guilty of the first-degree premeditated murder of Melissa Atkin. The prosecution claimed that custody issues were the motive for the killing. The defense contended that the authorities didn’t consider any other suspects and questioned the credibility of Eve’s statements. In the end, the jury sided with the prosecution, and Scott Reynolds was sentenced to life in prison. He will be eligible for parole after serving 51 years. As per prison records, Scott remains incarcerated at the Northeast Correctional Complex in Mountain City, Tennessee. 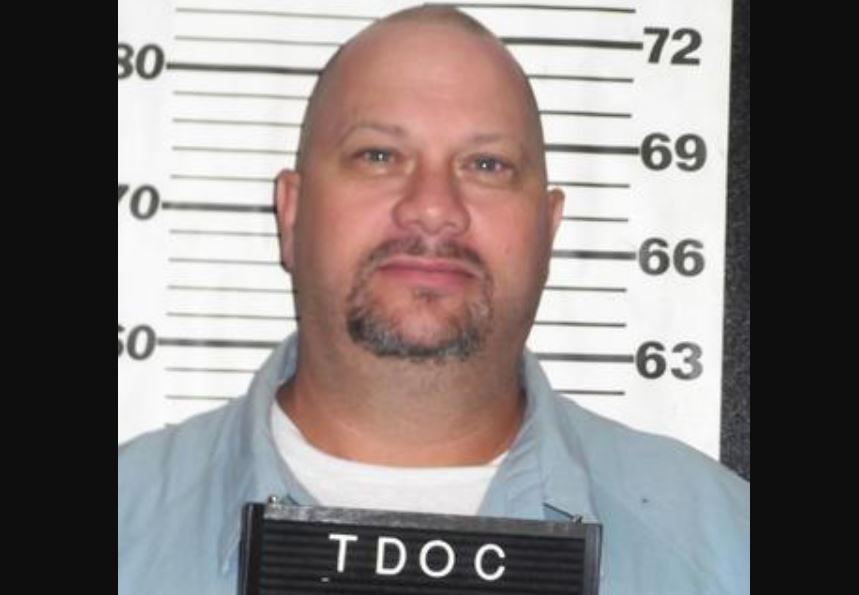 After Melissa’s death, Lucas was placed in the custody of Melissa’s parents, Douglas and Linda Atkin. But the couple were only able to adopt him after more than a decade, in 2020. The delay happened because of legal issues when it came to Scott’s parental rights. When Lucas turned 18-years-old in December 2019, he decided to formally change his name to Lucas Reynolds Atkin. 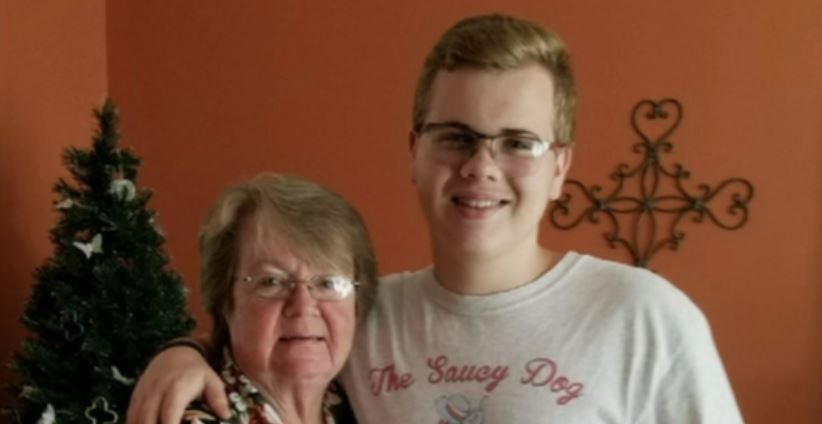 Linda Atkin said of her grandson, “He’s a joy, and he makes us laugh. He even dusts. We’re blessed. We lost something beyond belief, but we were given something the same way.” From what we can tell, Lucas continues to live with his grandparents in Tennessee and seems to have finished high school.