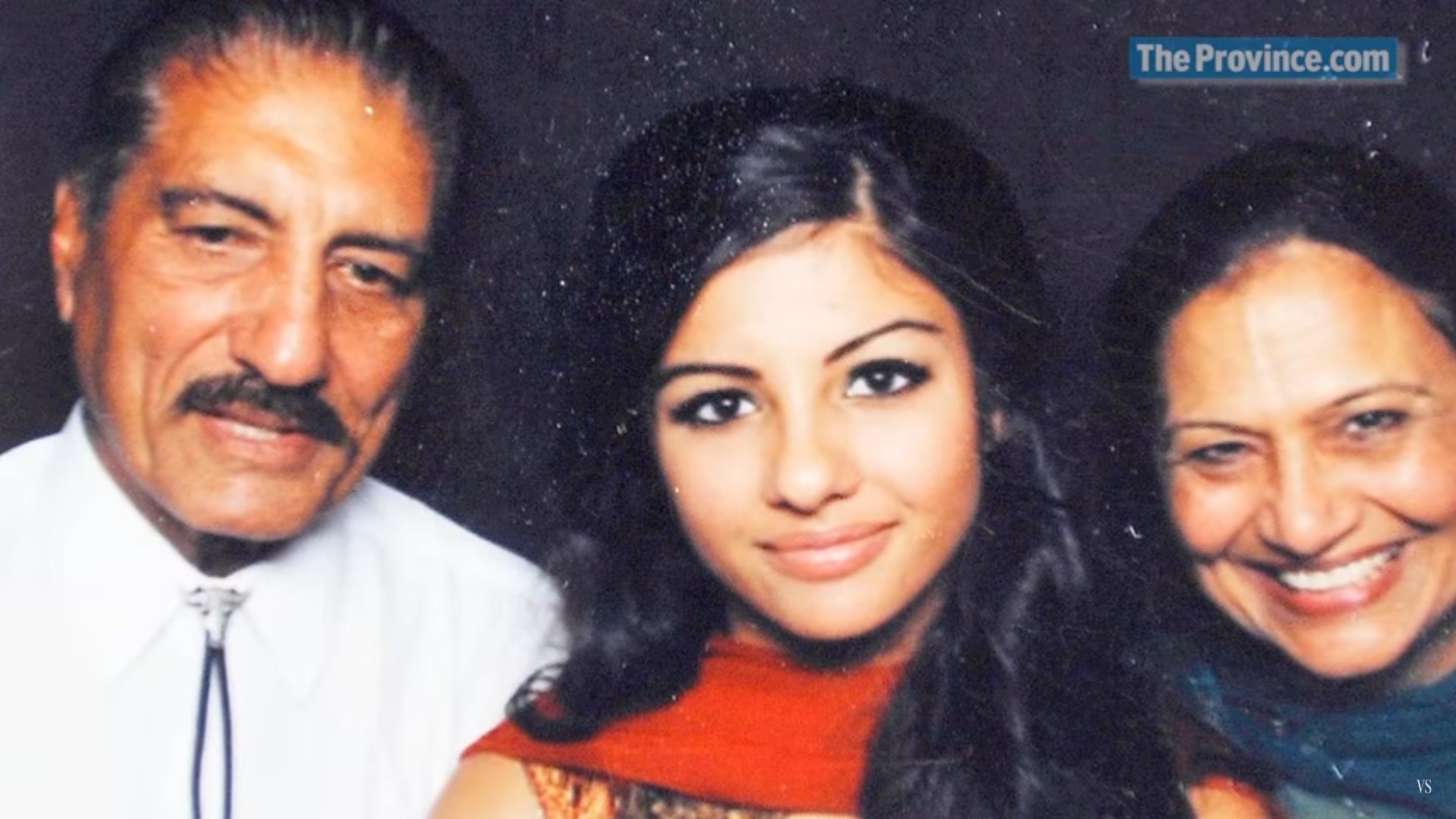 In September 2011, Maple Batalia was brutally shot and slashed to death inside the campus of Simon Fraser University. Her death left the whole campus petrified as the police launched an investigation to find her killer. Investigation Discovery’s ‘See No Evil: Seeking Out Maple’ charts out the heinous crime and shows how the case would have been extremely difficult for the police if not for CCTV cameras. If you are intrigued by this case and want to know where the perpetrator is at present, we have you covered.

How Did Maple Batalia Die?

Maple Batalia, 19, was born near Mumbai, India, but moved to Canada soon after. A model and an aspiring actress who already worked on a few minor roles, Maple was loved in her community. She was a health science student at Simon Fraser University, and her friends had nothing but praise for the lively girl. Even today, her friends and loved ones struggle with her untimely passing. 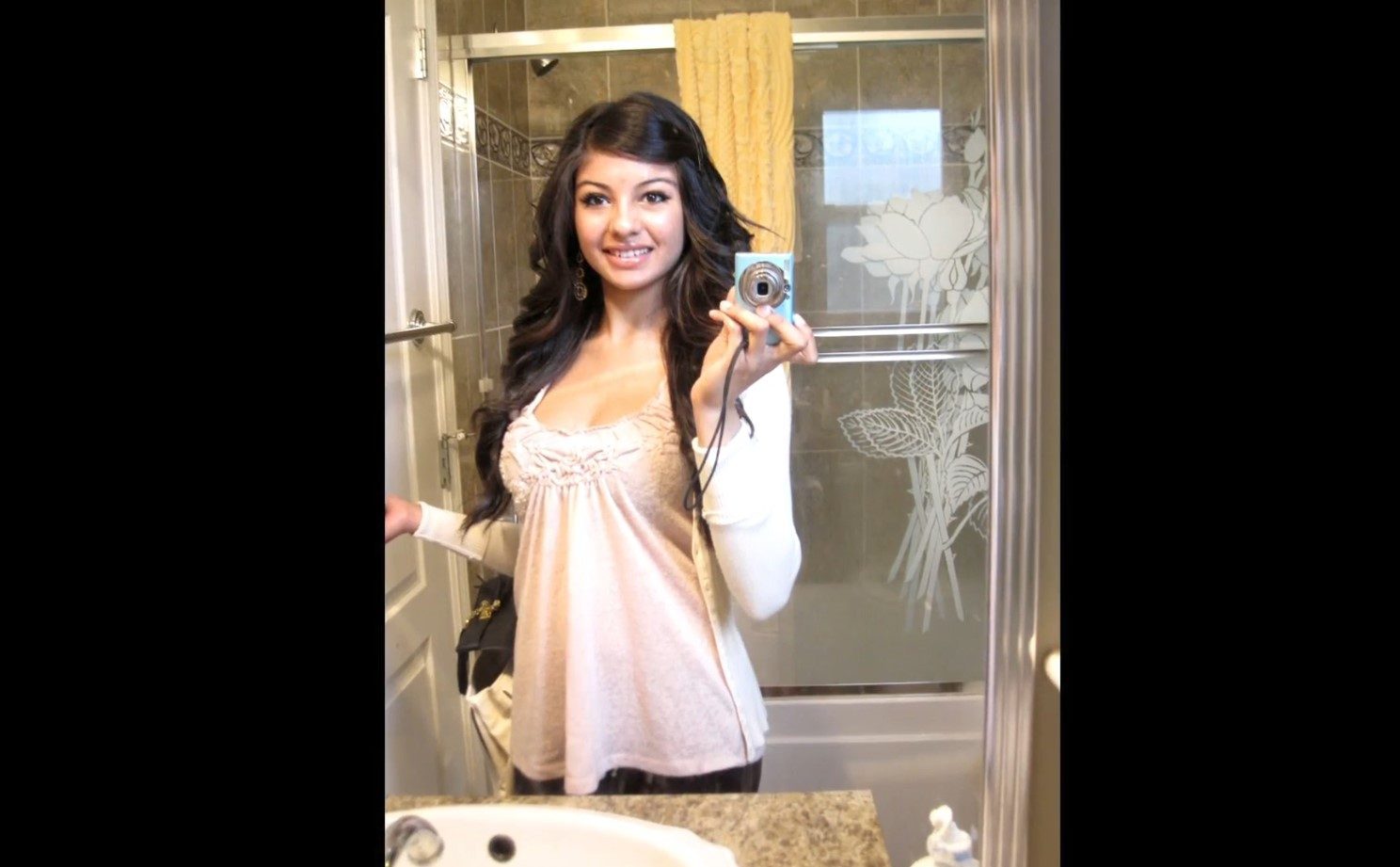 On September 28, 2011, at around 1 am in the morning, Maple Batalia was exiting the campus after a late-night study session when she was gunned down and slashed in a parking garage inside the Surrey Central City Campus of Simon Fraser University. She was immediately shifted to a local hospital, where she later passed away. A medical examination concluded that Maple was shot three times before her head was slashed a total of eleven times. She was left in the parkade to die.

The brutal and ruthless nature of the crime hinted at it being personal, and the police suspected that the murderer was well acquainted with the victim. Additionally, when investigating the murder scene, the police could not find proper leads or clues that might point them towards a possible culprit. Moreover, with the slaying taking place at a late hour, there were no witnesses to the heinous act.

When the police began asking Maple’s friends and close ones about anyone who would want to hurt her, they repeatedly came across the name Gurjinder Dhaliwal. Gurjinder was Maple’s ex-boyfriend, and the two did not separate on good terms. According to the show, Gurjinder was not loyal to his girlfriend, which hurt Maple badly. Thus, she ended the relationship, drawing his wrath. Moreover, multiple people affirmed that the relationship between Maple and Gurjinder was taking a turn for the worse, and the two had frequent altercations. 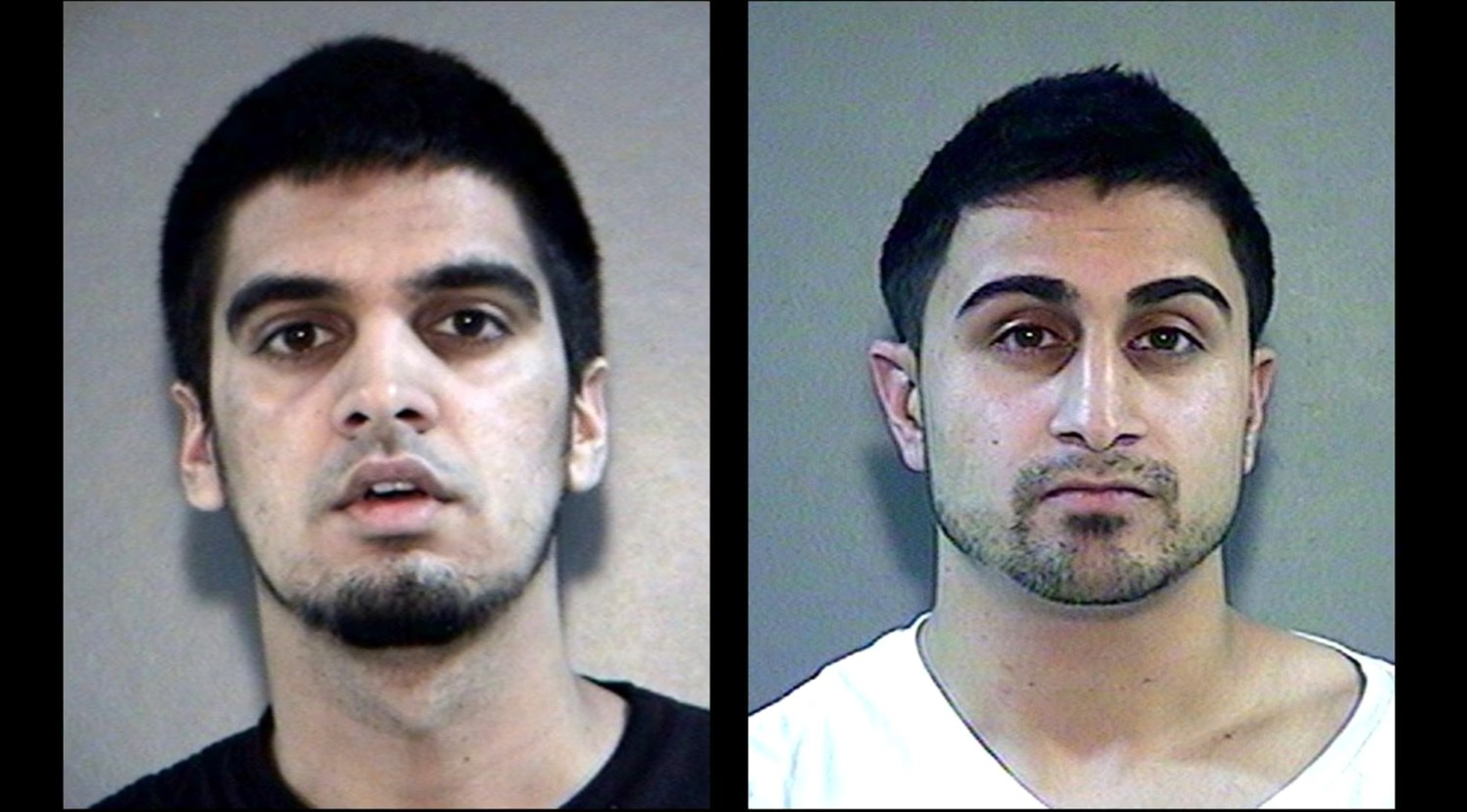 However, even if Gurjinder had a motive to kill Maple, there was not a single piece of evidence tying him to the crime. Thus, the police decided to turn to the multiple CCTV cameras placed across the campus as a last resort. When investigators rifled through footage of the fateful night, they began piecing together Maple’s final moments on earth. They spotted her exiting the library with her friends and then going towards the parking garage, where she was attacked. The footage also showed a white Dodge sports car that sped away from the scene minutes after Maple was murdered. The car was also spotted in the parkade 5 hours before Maple was shot.

Using the CCTV footage, authorities reached out to rental agencies and finally got proof that Gursimar Bedi, a student at the same university, had rented a car of the same make and model around that time. Bedi was also caught on camera renting the vehicle, and accompanying him was Gurjinder Dhaliwal. Authorities got even more proof when they found a spent shell casing behind the hood of the rented car. The bullet casing matched the gun that was used to kill Maple. With enough evidence on their hands, the police arrested Gurjinder and Gursimar Bedi for their involvement in Maple’s murder.

Where Is Gurjinder Dhaliwal Now? 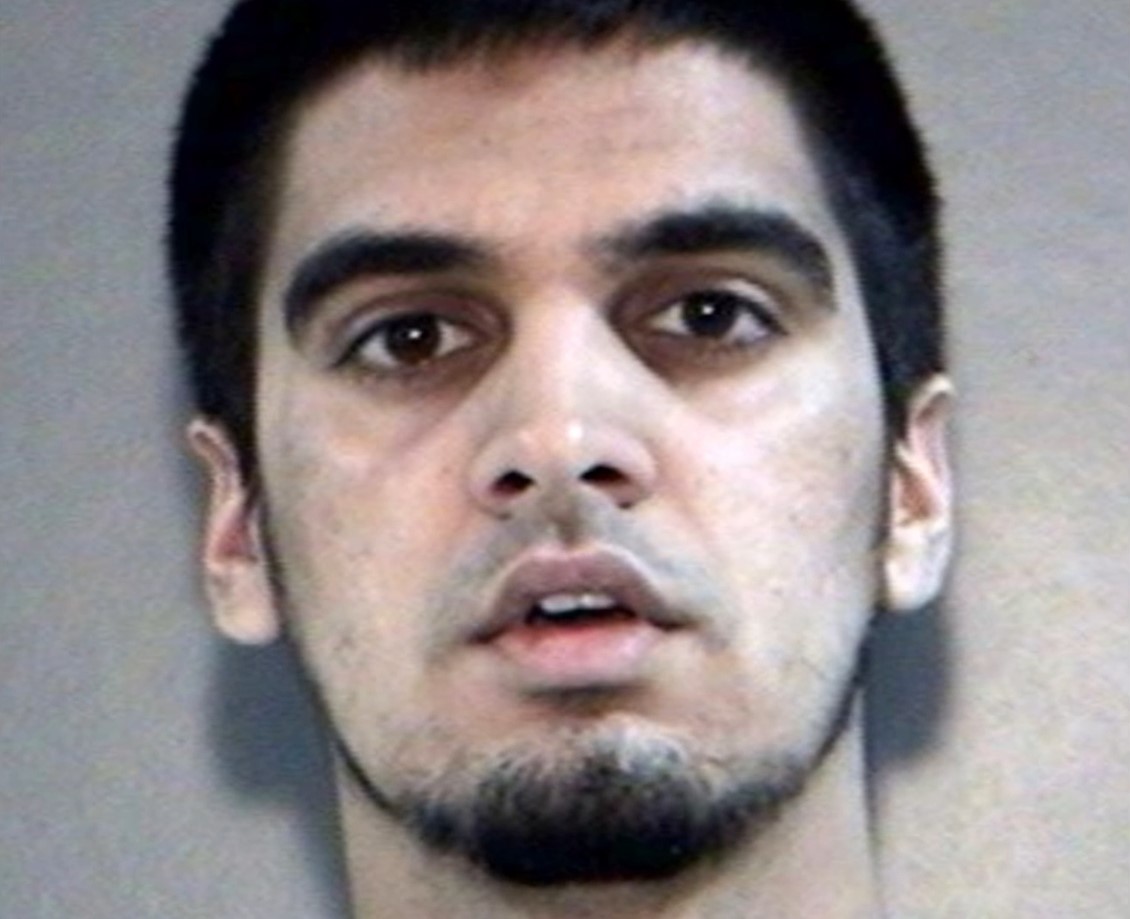 Once produced in court, Gurjinder initially insisted on his innocence. Yet, when his trial began, he changed his stance and decided to plead guilty to the second-degree murder charge. Based on his plea, the judge sentenced him to life in prison in 2016. Moreover, he has to serve a minimum of 21 years behind bars to become eligible for parole. On the other hand, Gurjinder’s accomplice, Bedi was sentenced to 22 months in prison. He was released in 2018.  Since his incarceration, Gurjinder was granted an escorted visit outside jail in 2019 which greatly upset Maple’s family. He is currently incarcerated in Canada and is still serving his minimum term of 21 years before parole will be considered.