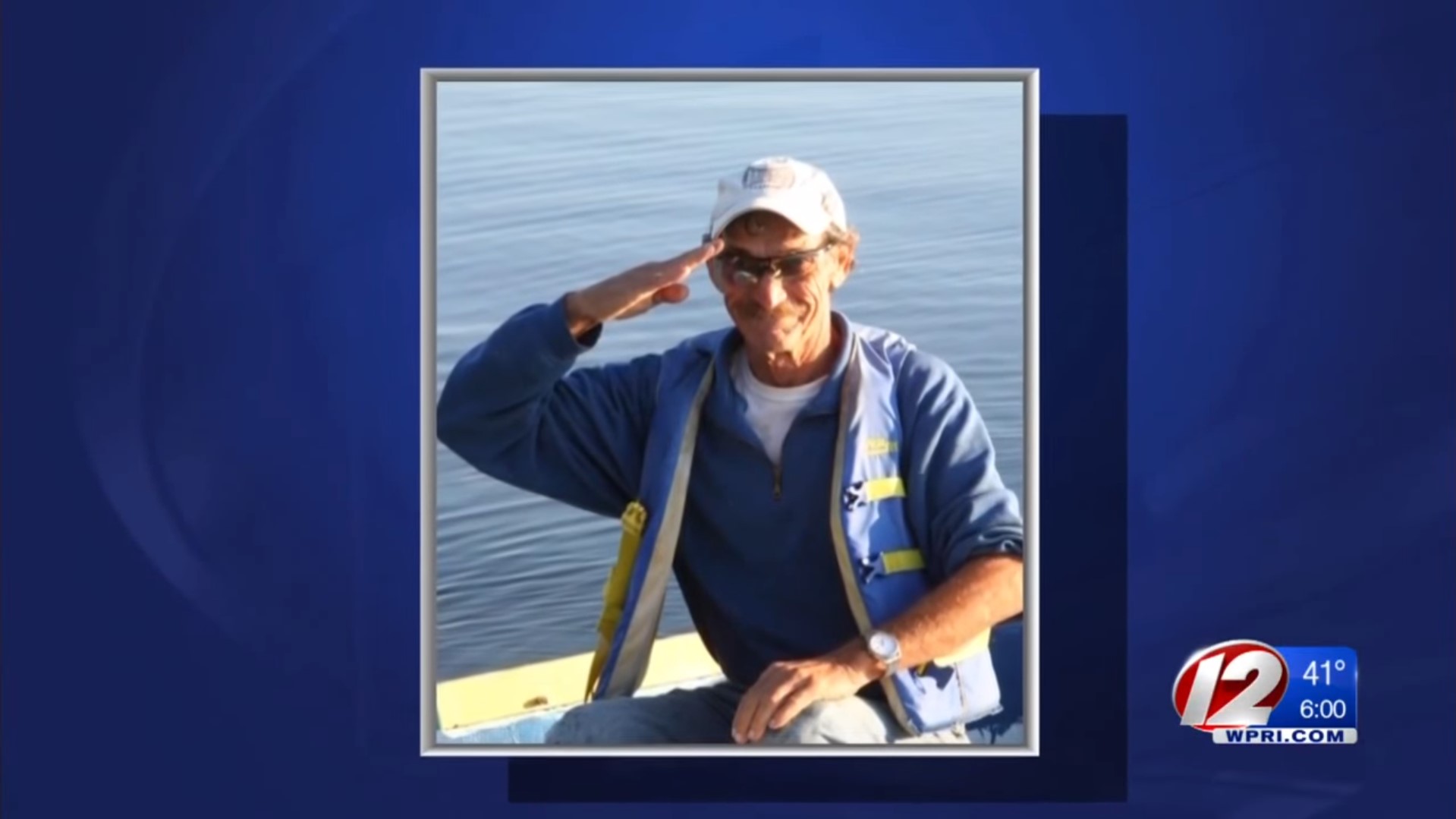 Fernando Silva, aka “Captain Freddy,” was beaten to death on July 31, 2015. However, his body lay undiscovered on his boat for two weeks until the harbor master noticed a foul odor and went to check it out. The horrible murder gripped the community of Warwick, Rhode Island, in terror as the police tried to follow every possible lead. Investigation Discovery’s ‘See No Evil: Captain Freddy’ chronicles the murder and shows how CCTV footage helped authorities bring the murderers to justice. Let’s delve deep into this case and find out where the perpetrators are at present, shall we?

How Did Fernando Silva Die?

Fernando Silva was a 70-year-old man who was loved and respected in his community. People knew him as Captain Freddy as he loved to sail out often in his boat. A cheerful and ever helpful individual, Silva is terribly missed to this very day. On August 15, 2015, a harbormaster found a boat floating outside Warwick Cove near Randall Avenue in Warwick, Rhode Island. Although the boat was in the harbormaster’s possession for a week, he did not notice anything out of the ordinary until he smelt a foul smell emancipating from the vessel. 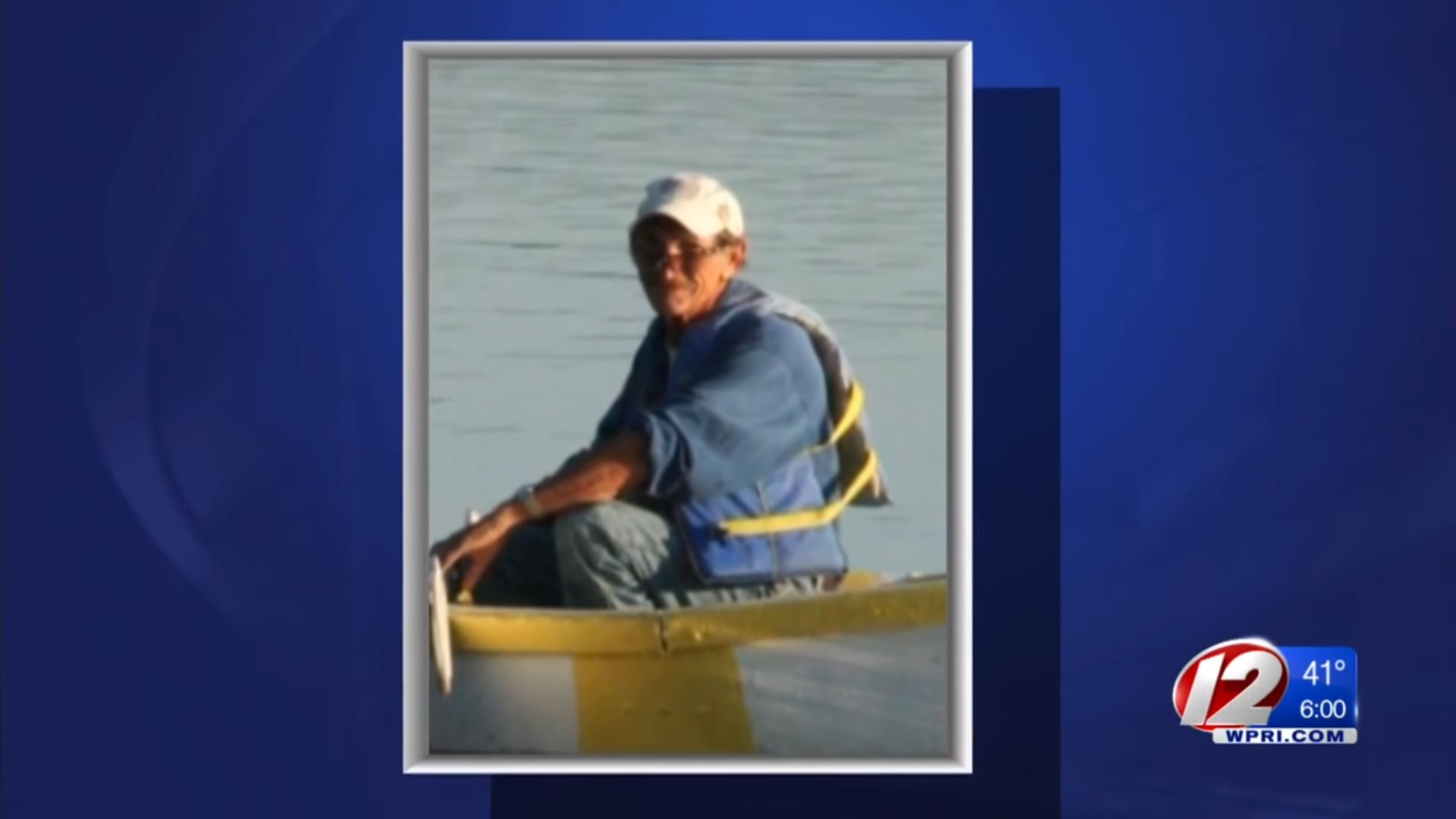 While investigating, he came across the terrible sight of a severely decomposing body inside the boat. The police were immediately contacted, and they were able to identify Silva using his son’s DNA sample. They even determined that Silva had died around two weeks ago. Although the autopsy could not determine the cause of death, the medical examination showed that Fernando Silva was beaten and punched mercilessly until his neck broke. Additionally, the victim was stabbed during the attack. There were also signs of a struggle as various objects lay strewn about in the boat.

Since the crime was discovered weeks after it occurred, the police had little to no leads to work on. Silva’s family was also asked if they knew someone who would want to hurt him. However, with Silva being a gem of the community, no one could understand why such a horrible fate would befall him. Through their investigation, the police determined that Silva used to keep his boat docked at the Warwick marina. Additionally, the harbormaster mentioned that an unidentified man had been asking about someone living on a boat in the Marina. 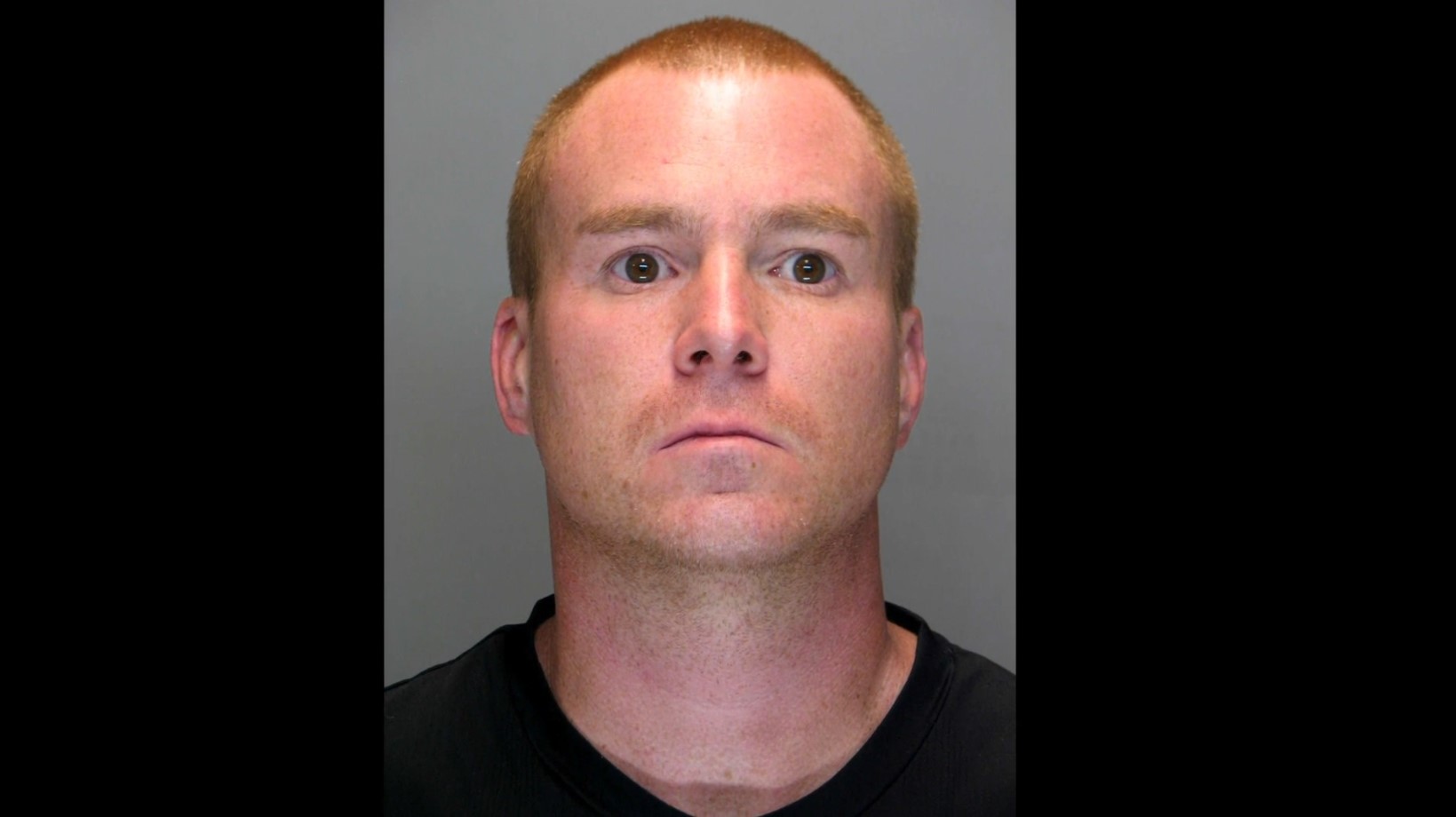 Alarmed, detectives began looking at other possibilities which would help them piece together the events leading up to the murder. That is when they noticed that a building had a CCTV camera pointed right when the boats stay docked. Moreover, according to the show, officers also had a witness come forward who claimed that on August 4, he had seen a man on Captain Freddy’s boat who was panicking at not being able to pilot the boat properly.

While checking the CCTV footage, the police noticed that Silva’s boat was adrift at the marina on August 5. Moreover, footage from another CCTV camera showed detectives that someone was piloting Silva’s boat on August 4, three days after he breathed his last. Determined to trace the boat’s movement after Silva’s death, the detective set out in search of more CCTV cameras that could help them. That was when they found a camera that showed a maroon truck that kept traveling to and from the marina after Silva’s death. The people from the car also kept returning to Silva’s boat several times. 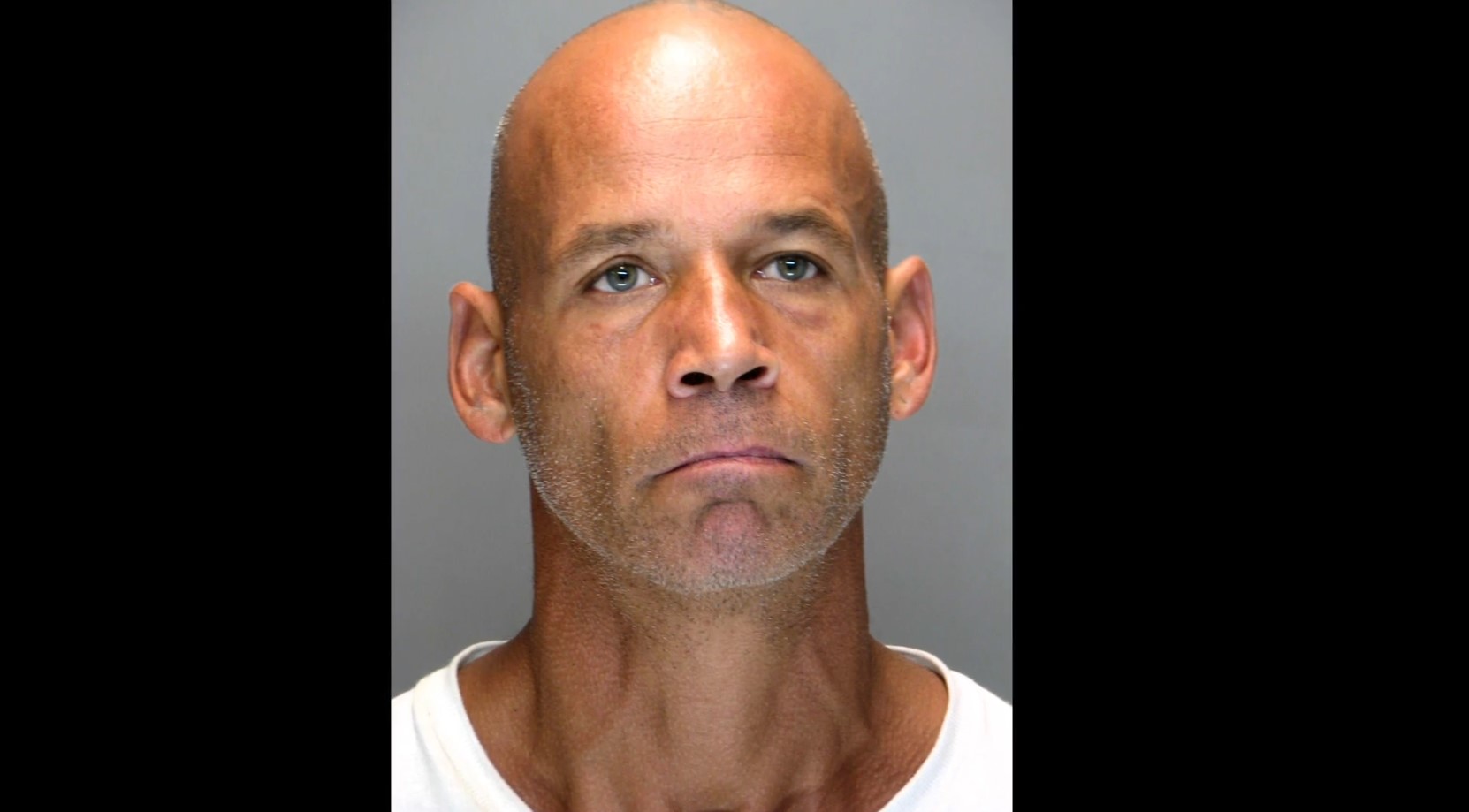 Using the footage from the CCTV, the police were able to identify the men as Troy Gunderway and Richard Baribault, both of whom had got into trouble with the law previously. The two men were immediately arrested, and under interrogation, Troy revealed that although he did not murder Silva, he was there when he was killed. Authorities also found out that Silva had won quite a bit of money by playing Keno, which might have been the motive behind the murder. Thus, when Troy implicated Richard as the murderer, both men were arrested and charged with Fernando Silva’s murder.

Where Are Richard Baribault and Troy Gunderway Now?

Once produced in court, Troy Gunderway decided to take the plea deal and pleaded guilty to one count of conspiracy to commit robbery and one count of second-degree murder. Based on his plea, he was sentenced to 55 years in prison in 2017, of which the first 35 years will be behind bars while the rest will be suspended with probation. At present, Richard Baribault is incarcerated at Maximum Security in Cranston. 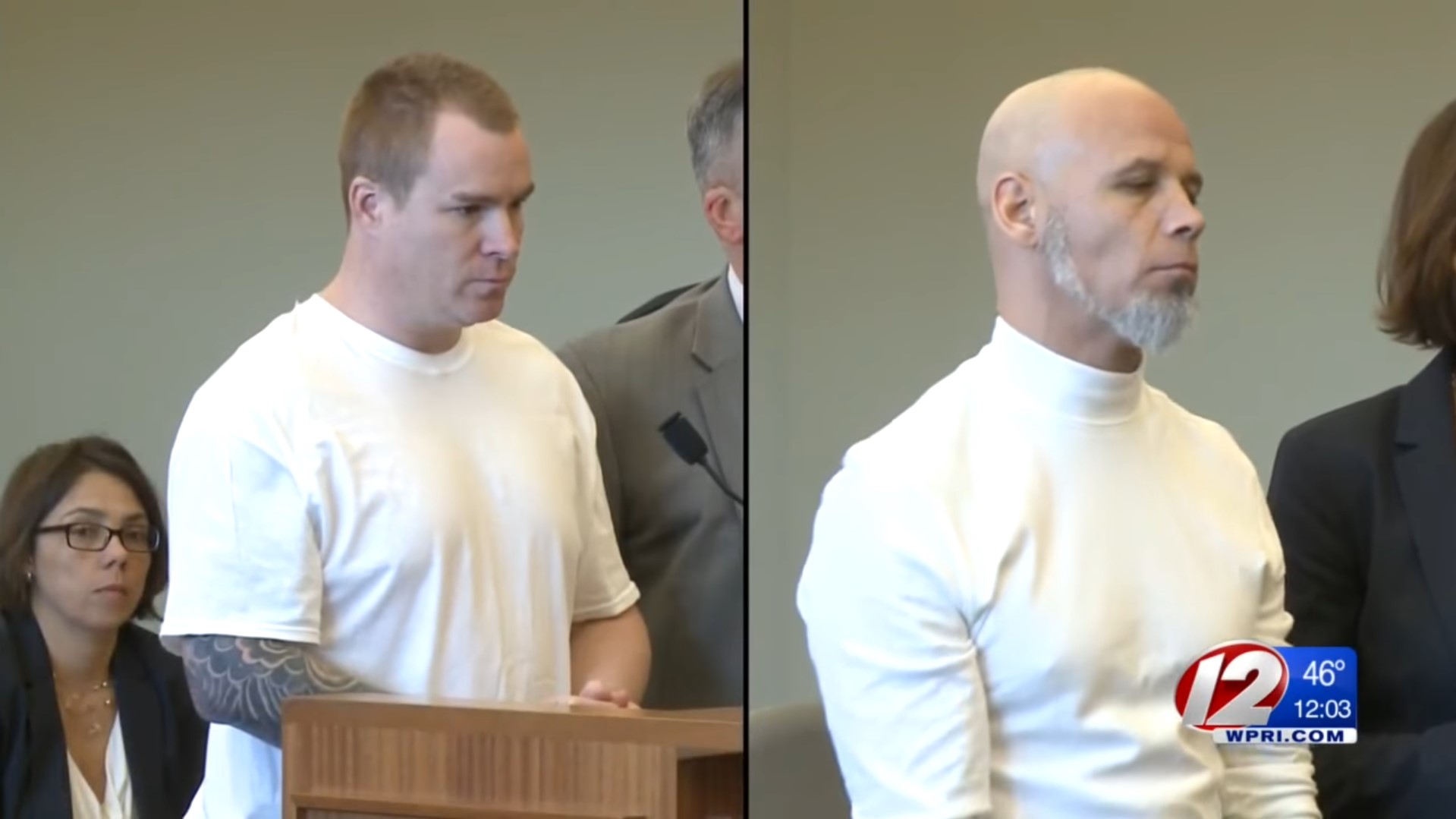 On the other hand, Richard Baribault kept insisting on his innocence and pleaded not guilty in court. However, he lost the case and was convicted of first-degree murder, possessing a knife over three inches, operating on a suspended license, receiving stolen property, and conspiracy. As a result, he was sentenced to life in prison along with an additional 10-year sentence for conspiracy murder in 2017. Troy is serving his sentence at the High Security Center in Rhode Island. Moreover, according to records, it seems like Troy will be eligible for parole in 2050.