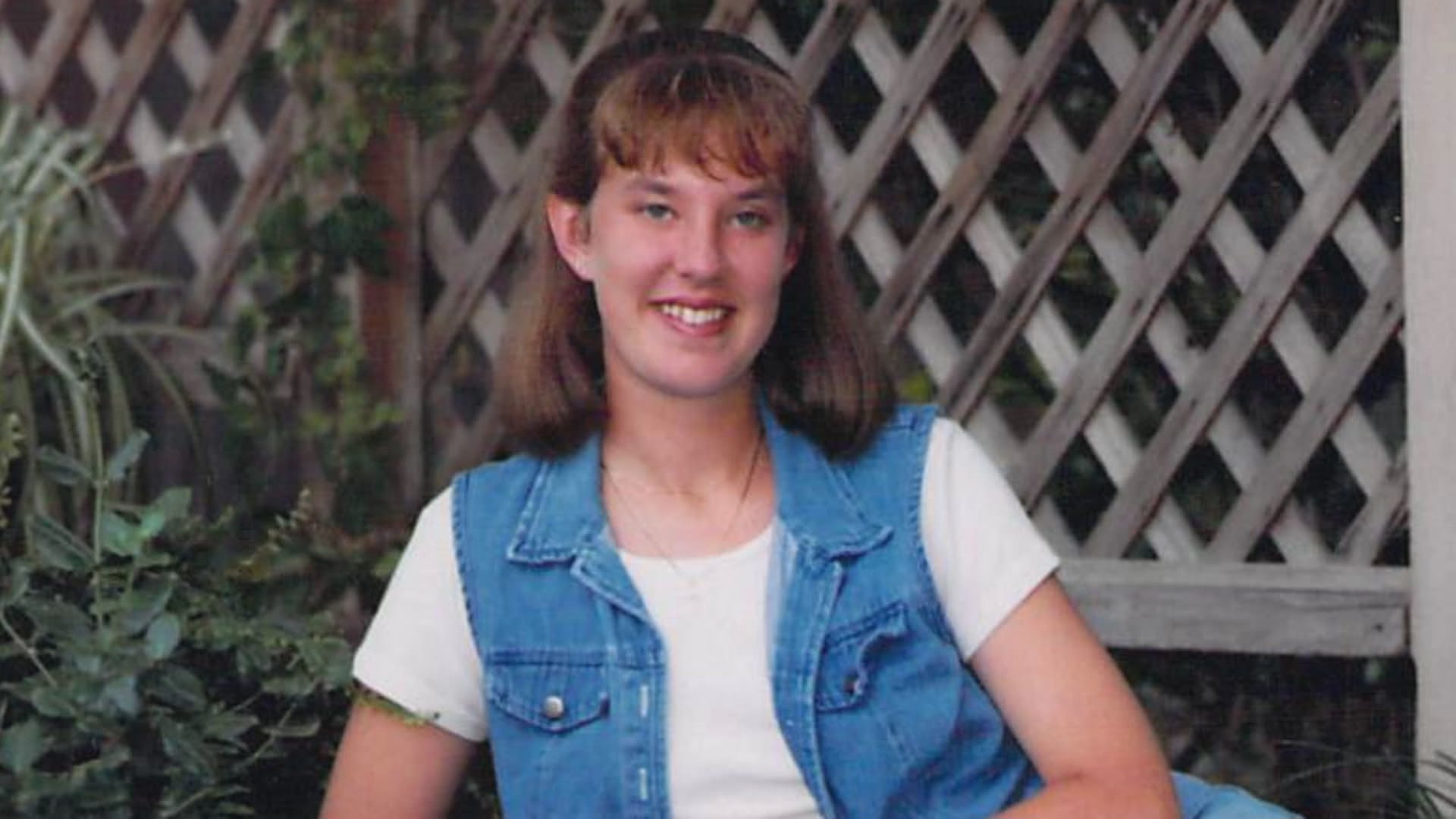 Investigation Discovery’s ‘Evil Lives Here: First Love, Forever Evil’ explores a harrowing homicide case that left the State of Indiana shaken to its very core. In 1997, no one could have imagined that when Kelly Eckart failed to return home from work, it was because she had been subjected to such violence that she’d never be seen or heard from again. It took a little over a month for investigators to identify her perpetrator, but they ensured that he was brought to justice when they did. So now, if you’re curious to know the details of this matter, we’ve got you covered.

How Did Kelly Eckart Die?

At the age of 18, Kelly Nicole Eckart was a student at Franklin College and working part-time at a local Walmart to sustain herself. The freshman was bright, loving, and responsible by all accounts, and more importantly, she appeared to be in a happy relationship. On September 26, 1997, she got off work at 10 p.m. and spent an hour with her boyfriend inside the store, just shopping and wandering around. Then, they both got into their respective vehicles to head home, but Kelly never made it to Boggstown. In fact, her car was found abandoned nearly two hours later.

Even though the keys were still in the ignition, the lights were on, and her purse was on the front seat, there was no sign of Kelly anywhere. A widespread search ensued, and three days later, her partially naked body was recovered from a wooded area in a neighboring county. According to her autopsy, Kelly was shot in the head, raped, and strangled to death with a shoestring from one of her shoes and the strap from her overalls. Most of her injuries were consistent with that of a struggle, and the damage to her car’s rear bumper indicated a fender-bender as well.

A month after Kelly Eckart’s remains were discovered, authorities received a tip that Scott Overstreet had vital information related to this case. When interrogated, he revealed that he’d gotten a call from his brother, Michael Dean Overstreet, in the early hours of that morning, where he’d asked him to come to a nearby motel for some help. Scott went, and upon arrival, his brother stated that he and his “girlfriend” needed a ride as they had been drinking. It was odd since Micahel was 30-years-old, married, and a father of four, yet Scott agreed. But soon, things took a turn. 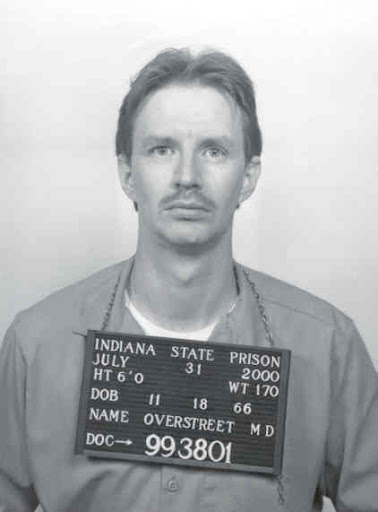 About 15 minutes into the ride in Michael’s van, he told his brother that he changed his mind and wished to go to a camp in a nearby county instead. When asked why by Scott, he merely said, “I took a girl.” Still, Scott drove to the location but then refused to come back an hour later to pick him up. Michael requested him to get his wife, Melissa, to do so, which he did. As per her accounts, she reached the area at 3:30 a.m. and saw her husband holding a blanket and rifle in his arms. Later on, Michael directed her to lie about his whereabouts and got the van washed.

Despite his attempts to cover up his atrocious actions, when investigators executed a search warrant of his home and vehicle, they recovered fibers from the old blanket and the back of his car that matched those on Kelly’s body. Moreover, they also visited the place Scott had dropped his brother off and discovered many of her belongings. As if this was not enough, the dents on the front of his van indicated that he had rear-ended Kelly’s car. DNA evidence further linked him to the offense as the sperm found in and on Kelly was consistent with his genetic profile.

Where is Michael Overstreet Now?

Michael Dean Overstreet was charged and detained for murder, rape, and criminal confinement, for which he stood trial in the spring of 2000. During the proceedings, while the prosecutors showcased his aggravated actions with the help of Scott and Melissa’s statements to back why they pursued the death penalty, the defense contended that his mental illness played a role. After all, Michael claimed to be drunk that night and didn’t remember anything that transpired. Even with that, though, he was convicted, and a judge subsequently sentenced him to death. 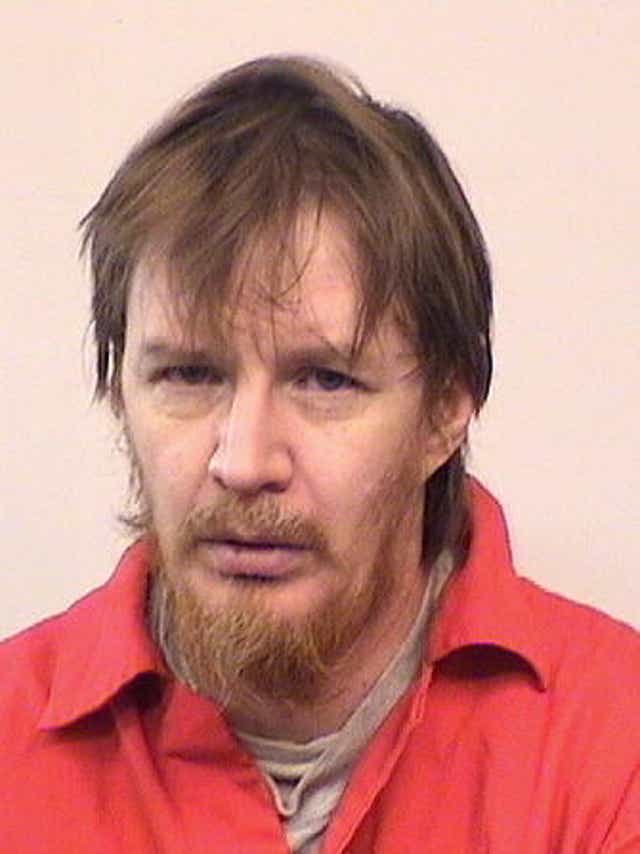 Michael appealed his verdict, but the Supreme Court affirmed it. However, in 2014, he was found mentally incompetent for his sentence to be administered. In other words, although he remains on death row, he can’t be executed until his mental health improves significantly. Therefore, today, in his mid-50s, Michael is incarcerated at the maximum-security Indiana State Prison in Michigan City, about 50 miles east of Chicago. From what we can tell, he will never leave the confines of prison.