Where is Melissa Holland Now? 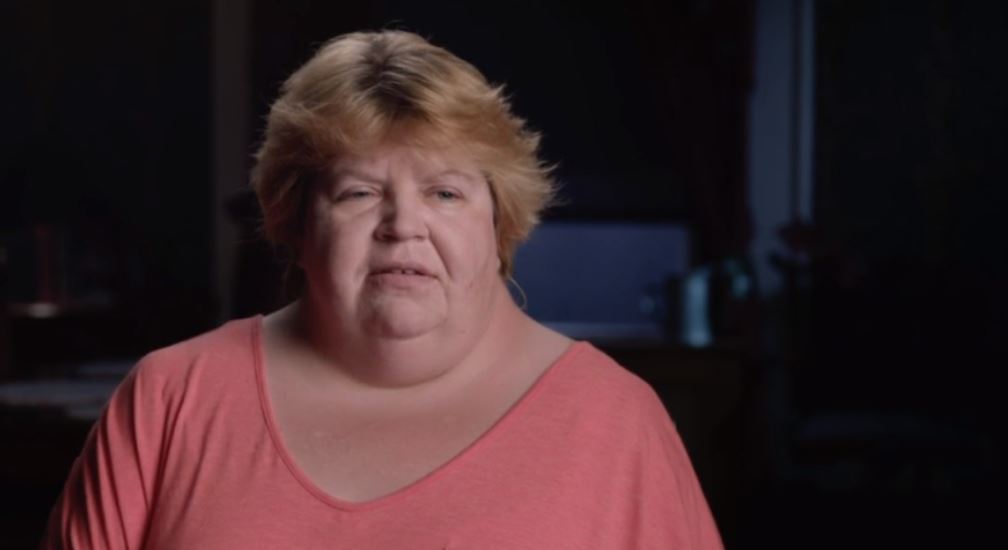 ID’s ‘Evil Lives Here: First Love, Forever Evil’ is an episode the delves into the 1997 murder of 18-year-old Kelly Eckart, along with its confounding aftermath. On September 26, shortly before midnight, the college student was making her way home from her job at a local Walmart when she came across Michael Dean Overstreet on a rural road. This encounter eventually led to him taking her life after sexually assaulting her. All this, and more, is profiled in the installment with the help of his then-wife, Melissa. So now, let’s find out more about her, shall we?

Who is Melissa Holland?

In the 1980s, back when they were in high school, Melissa Holland was an easy target for bullying until she began dating Michael Dean Overstreet, a protective and charming classmate. Soon after, they fell in love and chose to get married, building a secure life for themselves in Indiana and happily welcoming four kids. Everything appeared to be going well for a few years, yet Melissa gradually realized that she could be in a very unsafe environment. After all, her husband was not only struggling to control his temper, but he also became obsessed with knives. 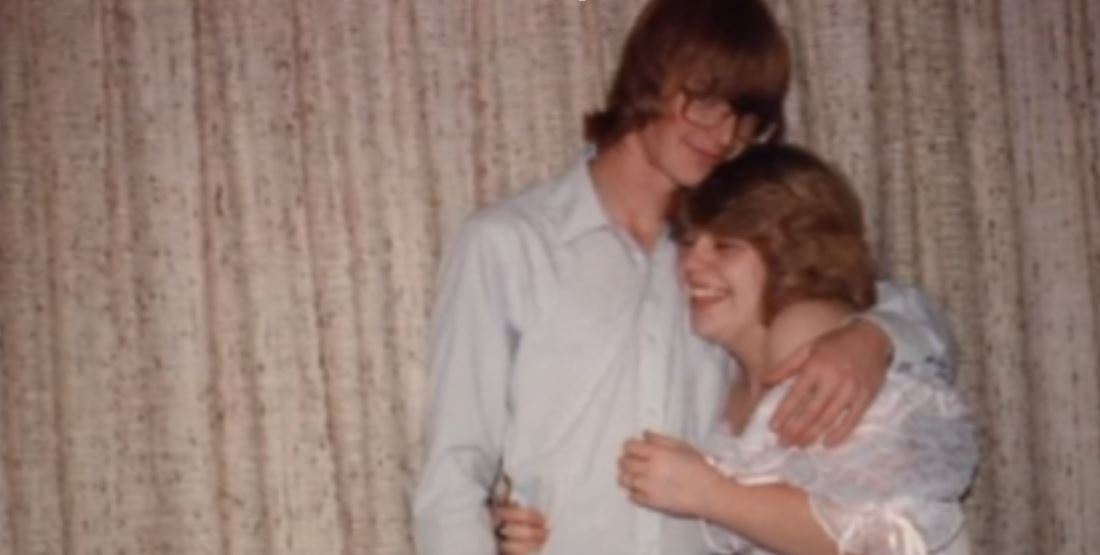 “He would sharpen them with a wet rock and make sure they were all razor-sharp. I mean, he did it religiously every day,” Melissa said on ‘Evil Lives Here.’ “He would arrange them in patterns and take pictures of them. Those were his pride and joy, basically. At first, it didn’t bother me. But then I started noticing how Dean always carried a knife with him…he always had one on his side like a hunting knife, and he would tie it to his leg with a string. I started getting a little bit nerve-wrecked about that, especially that he was so volatile with his temper.”

Where is Melissa Holland Now?

A month after Kelly Eckart’s remains were discovered and deputies linked Michael to the crime with the help of his brother, they questioned Melissa, who further implicated him. She not only revealed that she saw him with a rifle and a blanket on that fateful night when she picked him from near the area where Kelly was found, but Melissa also declared that he was sweaty and his shirt unbuttoned. Moreover, she alleged that her long-time spouse had ordered her to cook up a lie about his whereabouts if inquired. He had even refused to tell her why he was in the region. 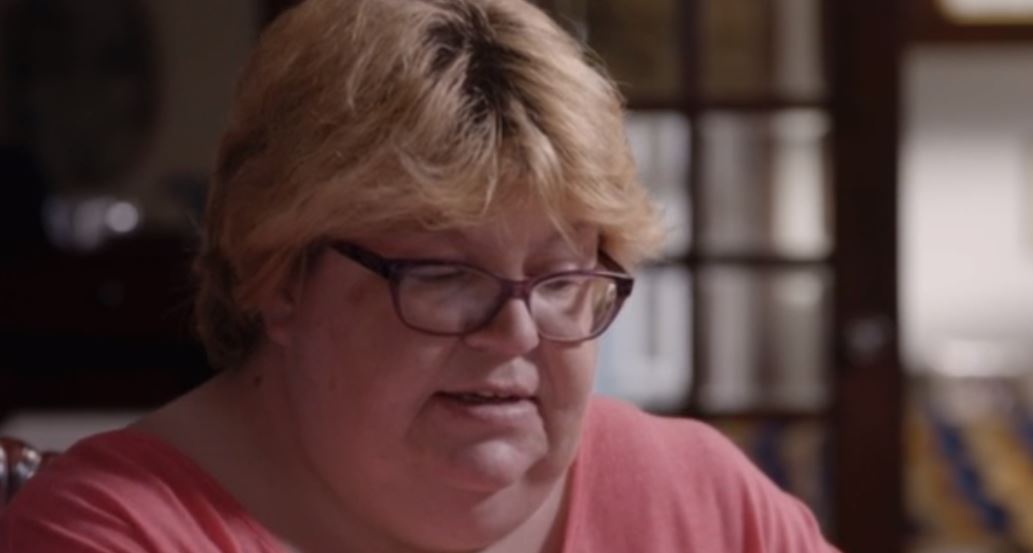 As if all this wasn’t enough, two days after the fact, Melissa accompanied Michael to a car wash, where he only cleaned out the back of their family van even though the entire thing was dirty. He was arrested in November 1997, and the couple divorced. Therefore, when Michael faced a jury trial in 2000, Melissa testified against him and revealed the above information. She has since reclaimed her maiden name of Holland and lives a life away from the spotlight. From what we can tell, Melissa has also tried her best to keep their children distant from the case to protect them from public scrutiny.