Are Charli and Chase Still Together? 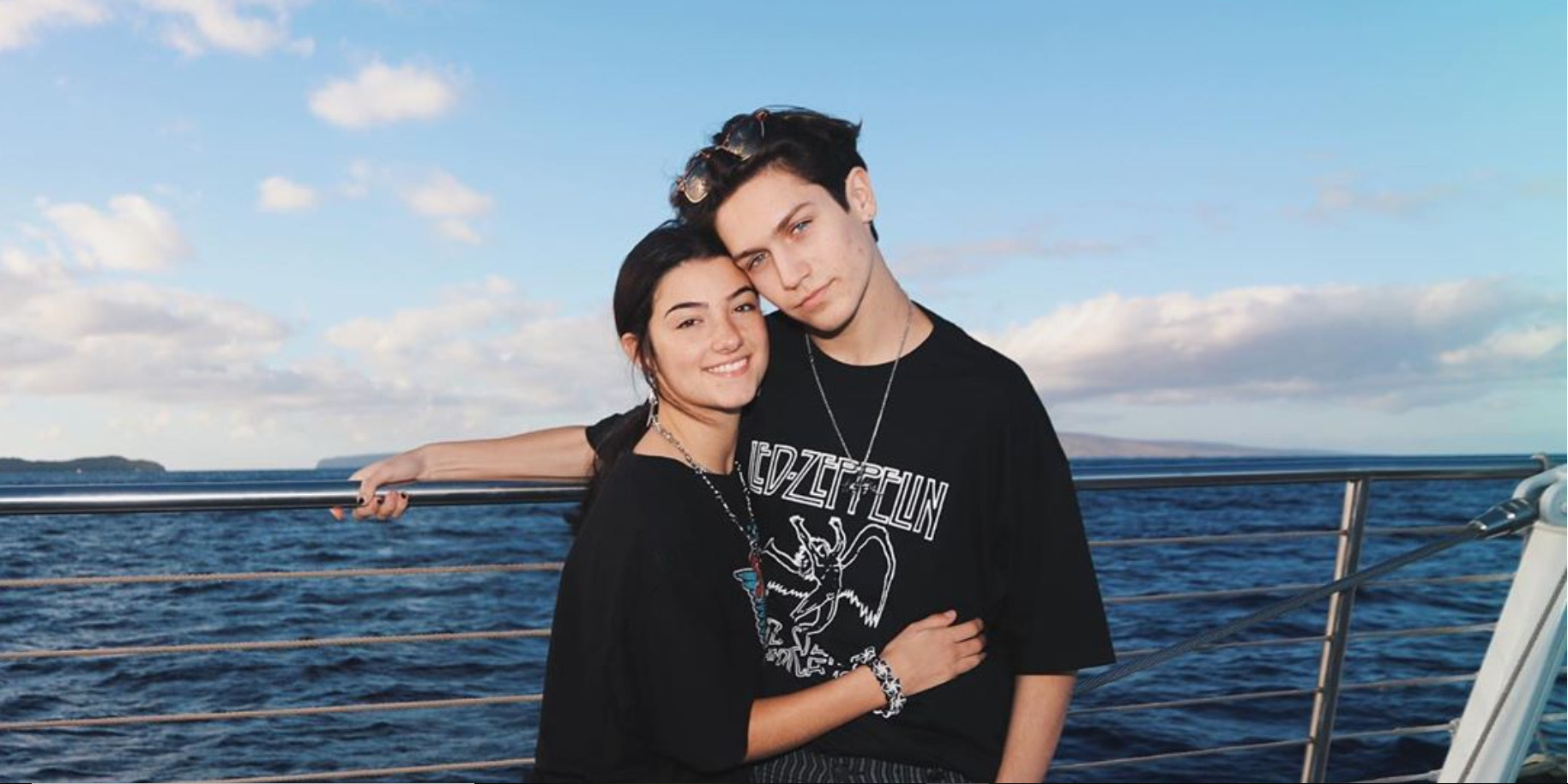 In recent times, social media platforms are taking over the world for allowing talented individuals to express their creativity via pictures and videos, irrespective of their age, and following. The wildly popular video-sharing app TikTok has produced plenty of viral sensations and influencers since its launch. Charli D’Amelio and Chase Hudson AKA Lil Huddy are one of the most talked-about couples of the TikTok world, who rose to fame for their entertaining lip-syncing and dancing videos. Their relationship has seen its fair share of ups and downs, which has left fans wondering: Are they still together? Let’s find out!

Those familiar with the app might know that Charli is the queen of TikTok. With over 61.9m followers, Charli has shared the stage with Bebe Rexha and has also appeared on ‘The Tonight Show Starring Jimmy Fallon.’ The 16-year-old viral star is also the “first TikToker to star in a Super Bowl commercial.”

Chase is also widely popular and has nearly 21m followers on the app. In July 2019, 17-year-old Chase took to Twitter to announce that he has broken up with his girlfriend of three months, TikToker Cynthia Parker.

puts me in the worst pain not being able to call you mine anymore. https://t.co/LZl8Sc51ri

A few months later, in November 2019, Charli and Chase began collaborating for TikTok videos. The pairing garnered a lot of love from fans because of their chemistry and sync.

The two became close while hanging out at the Hype House, a giant Spanish-style Los Angeles mansion, which is home to several professional TikTokers. The content collective is the brainchild of Chase and TikToker, Thomas Petrou.

Dating rumors began to swirl up in December as the two were spotted on several occasions, often holding hands at public places.

A post shared by First Ever Tiktok Shaderoom (@tiktokroom)

On New Year’s Eve, a fan page posted a video of them sharing a new year’s kiss at a party. After a series of vague posts, the couple went official on Valentine’s Day 2020.

During an interview with Entertainment Tonight, Chase said, “I’m taking it as slow as humanly possible before I pop the question [of asking her to be my girlfriend]. But we are very exclusive and very into each other.” While Charli said, “We took a long time because at first it was just fun, poking jokes and a little bit of flirting here and there—and then it really took off later.”

Touted as the “First couple of TikTok,” Chase and Charli’s relationship only grew stronger since their official declaration. Here’s a cute picture of them, from their trip.

But things took an ugly turn when Josh Richards and Bryce Hall of the Sway House dropped a diss track titled ‘Still Softish’ in which they accused Chase of cheating on Charli by sending inappropriate messages and pics to Josh’s girlfriend, Nessa Barrett.

At first, Chase seemed to be unfazed by the allegations but a few days later, he ranted about it on a series of tweets.

i love one woman. do not tell lies

Wondering what their relationship status is now?

Are Charli and Chase Still Together?

Unfortunately, the ship named “Chaseli” has sunk! Charli and Chase are no longer together. Following the whole cheating controversy, the pair decided to call it quits. On April 13, 2020, they took to their respective Instagram stories to announce the split. Breaking the hearts of a lot of fans, Charli wrote: “It hurts me to say this, but we’ve decided that this is what’s best for both of us. We are still close friends and I would not change that for anything! I truly have so much love for Chase and wish him nothing but the best for him. It makes me happy to see all of the great things he has going for him. I’m sorry I waited so long to tell you all.”

Chase posted a heartfelt story, stating, “Charli and I wanted to share with you all that while we will always have love for each other, we are no longer together. Charli is such an amazing person and I am so beyond grateful and blessed to have spent the time I spent with her.” Although neither Charli nor Chase have cited the reason for their split, the chronology of the events makes the cause pretty evident. Are they ever going to reconcile? You may ask. Well, in May, Charli posted a video on TikTok, where she is seen dancing to the song, ‘My Boyfriend’s Back.’ Hmm. Interesting choice!

On May 1, 2020, Chase wished Charli on her birthday and she gave him a sweet reply with a white heart emoji.

And since then, the rumor mill has been churning reconciliation speculations once again! (Feature Image Courtesy – Chase Hudson/Instagram).

Read More: Are Zoe and Cody Still Together?