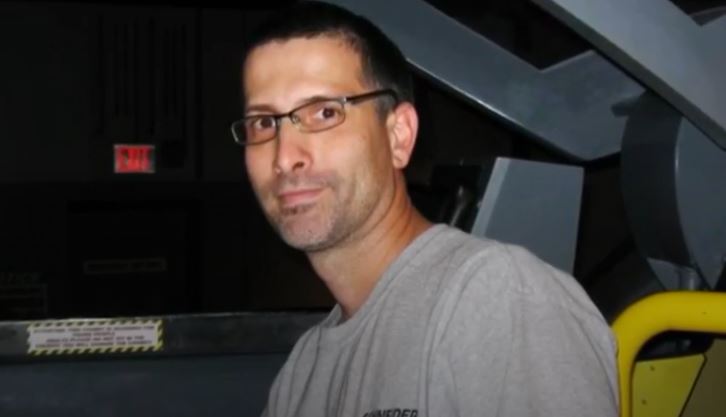 Investigation Discovery’s ‘Welcome to Murdertown: Silver Peak’s Secret’ delves into the killing of Charlie Kinkel III in the small town of Silver Peak, Nevada. A tight-knit community where one’s livelihood was earned mostly by mining, the death of a new resident raised eyebrows. The episode retraces the last few days of Charlie through dramatic re-enactments and the interviews of police, friends, and family. Well, if you’re curious to know what happened to Charlie, we’ve got you covered.

How Did Charlie Kinkel Die?

Charlie Kinkel III had been working for a gold mining company in Silver Peak while his wife of 3 years, Trayce, stayed in Wells, Nevada a few hours away. Originally from Akron, Ohio, the 39-year-old used to work as a long-distance trucker as well. After his move to Silver Peak, he had lived in his car for a few months before moving in with a couple of friends he made through work. On the night of July 24, 2013, Charlie asked his wife to give him a wake-up call at around 6 AM the next day. When she did call, there was no answer.

Trayce was worried because it was unusual for him not to answer his phone. Realizing that he didn’t show up for work either, she reported Charlie, a father of 5 children (from different marriages), missing. A little later, on the same day, Charlie’s car was found off the highway with his cellphone still inside the car. A missing person investigation ensued, but it was only after five months when passersby called in the discovering a dead body in an old well in the area that a break was made in the case. After all, Charlie’s body was discovered on December 15, 2013, and the cause of death was a gunshot wound to the head.

It took just a week after the body was found for the police to make an arrest. They were helped in a big way by a confession that came their way. Jason Taaffe, who also worked at the mine, was a friend of Charlie’s. The two had been roommates, along with Coleman Ward, a mechanic. Jason had turned himself in to the police and signed a written confession regarding the events that unfolded. 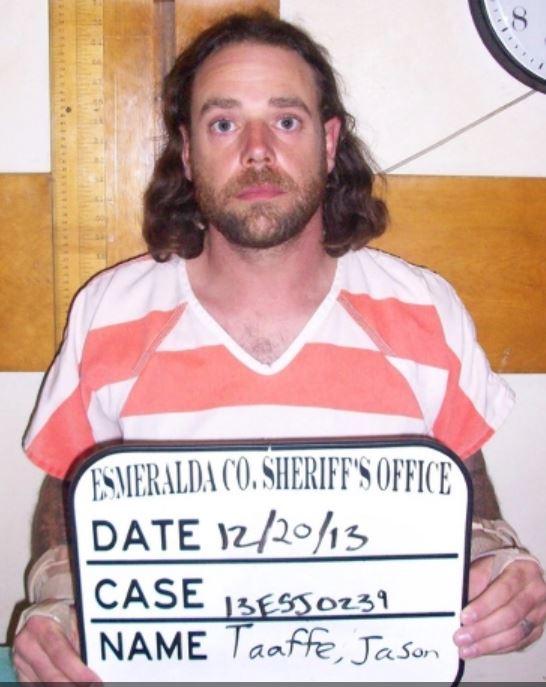 Jason had stated that on the night of July 24, he had a barbecue going on at his house, and sometime during the night, he saw Charlie allegedly trying to molest his daughter outside the house. He then chased after him, but Charlie ran away. After that, Jason told Coleman about what he had seen, and they decided to take revenge for that. So, the three of them set off in Coleman’s pickup truck under the pretext of hunting.

They drove down to an area south of the locality with three abandoned buildings and a well. Jason said that they were there for about two hours, after which Coleman urged Jason to shoot Carlie in the head. Once he did, Jason stated that they dumped the body in the well, and he picked up Charlie’s keys and wallet. After they got back, Coleman drove Charlie’s car to where it was eventually found. Jason then disposed of the keys and wallet near a construction site.

As a result of this confession, Jason and Coleman were arrested and charged with murder. Coleman had denied that he had anything to do with Charlie’s death. He stated that he went back home to sleep, and at that time, Charlie was still alive. He maintained that he had no knowledge of what happened after that. In June 2014, Jason took a deal and pleaded guilty to second-degree murder while Coleman was convicted of manslaughter.

Where Are Coleman Ward and Jason Taaffe Now?

Coleman Ward was convicted of voluntary manslaughter and was sentenced to 10 years in prison. As per prison records, he seems to have been released on parole in July 2019. Jason, on the other hand, was sentenced to 10 years to life for second-degree murder and is incarcerated at the Northern Nevada Correctional Center in Carson City, Nevada. He will be eligible for parole in December 2023.