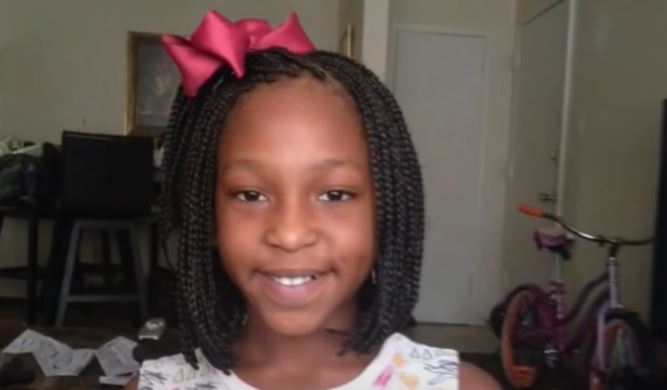 Investigation Discovery’s ‘See No Evil’ brings to viewers cases where footage recorded by surveillance cameras was significant in finding the people responsible for the crime. ‘A Candy Run’ recounts the terrible death of 8-year-old Hiawayi Robinson from Prichard, Alabama. In the episode, law enforcement officials, the prosecutor, and the family members talk about the events leading up to her death and the aftermath of that discovery. As a direct result of this case, a law to speed up searches for missing children was passed in Alabama. Here’s more information about the unfortunate matter.

How Did Hiawayi Robinson Die?

Hiawayi Robinson, on September 16, 2014, had come back home at around 3:30 PM from Collins-Rhodes Elementary, where she was a third-grader. Since her mother worked long hours as a nursing assistant, Hiawayi was usually looked after by her grandmother. Later on the same day, Hiawayi received a call from her father, who wanted to give her money for her upcoming birthday. He had asked her to come up to her cousin’s house which was in the same apartment complex. Hiawayi left, but she never returned.

Her grandmother reported her missing a little after 10 PM that night. Two days of an extensive search ended in tragedy when Hiawayi’s body was found about a mile from her home behind an abandoned building. She was lying supine and the lower half of her body was undressed. She had been sexually assaulted and the cause of death was asphyxiation. It was later revealed that Hiawayi had been sexually abused in the past. A clear bead, one that had fallen off of Hiawayi’s braids, and a piece of duct tape were recovered from the scene. The investigators now had a homicide investigation on their hands.

Trying to piece together her timeline, the police talked to Hiawayi’s cousin, whose house she was supposed to have gone to. The cousin told the police that she was not at home during the time. With that being a dead end, they had to try something else. After a tip came in about her being seen at a convenience store close by, the police headed there. A security camera captured Hiawayi inside the store a little after 4 PM on September 16, buying something and then leaving.

She was seen leaving the store about seven minutes later. Although the cameras outside didn’t capture her getting in or out of a vehicle, investigators were able to see that a reddish SUV was in the vicinity and it appeared to enter and leave the premise. This coincided with the times Hiawayi was seen entering and leaving the store. The police then realized that her father, Hiawatha Robinson, also had been driving a maroon SUV the day she had disappeared. 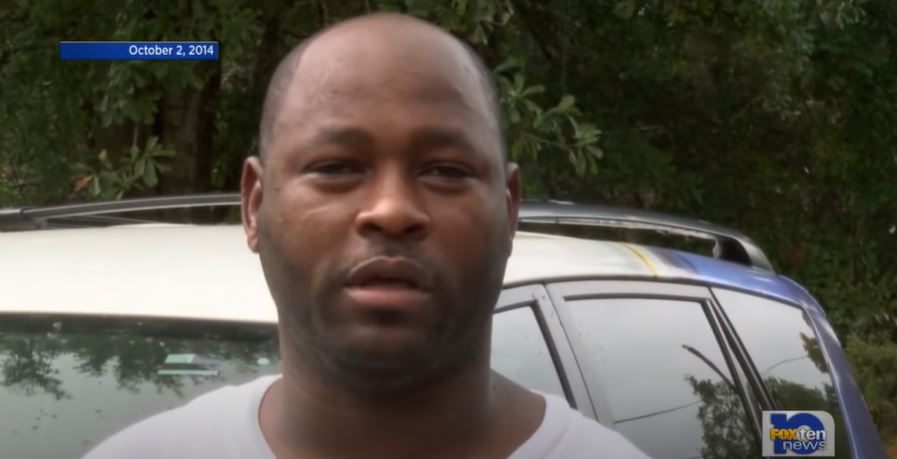 During his initial interview, Hiawatha denied having anything to do with his daughter’s disappearance. He had been living with his girlfriend at the time, and she had a surveillance system in and outside the house. The recordings were turned over to the authorities along with the car. The footage captured Hiawatha returning at around 7 PM on the day of Hiawayi’s disappearance. He was recorded taking articles of clothing out of the SUV, after which he went to the laundry room. He had also admitted to driving past the convenience store where Hiawayi was last seen but denied having her with him.

Where is Hiawatha Robinson Now? 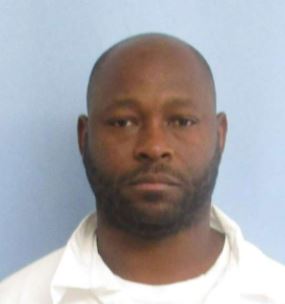 Hiawatha Robinson was found guilty by the jury in a little over two and a half hours in September 2016. He was sentenced to a hundred years in prison for felony murder and sodomy. He had always maintained his innocence. “I came here today as a man. I will leave here today as a man. I won’t apologize for something I didn’t do,” Robinson said during his sentencing. As per prison records, he remains incarcerated at the Fountain Correctional Facility in Atmore, Alabama. He will be eligible for parole in 2030.