Is Charlie St. Cloud Based on a Novel? 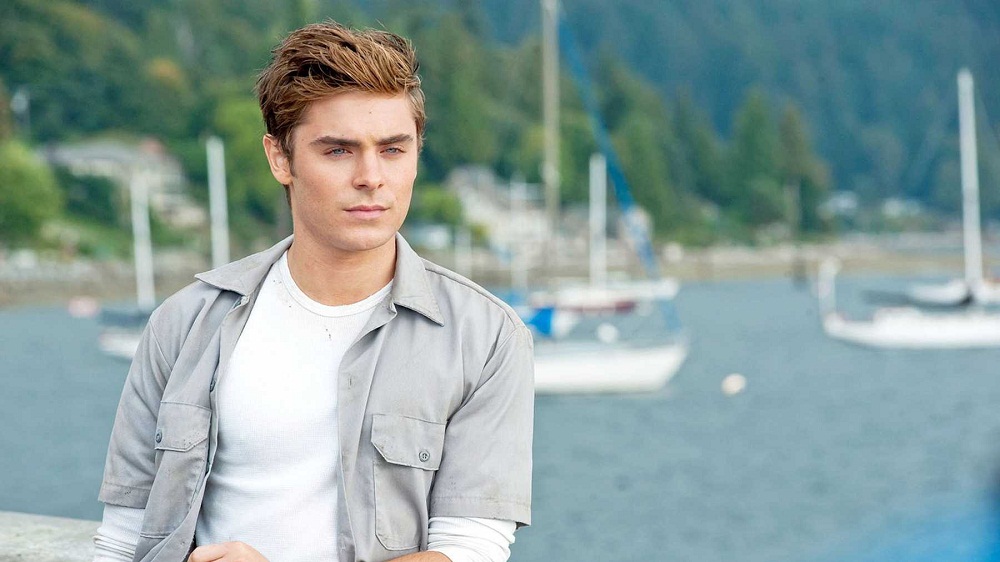 Starring Zac Efron, ‘Charlie St. Cloud’ centers around a titular character who ends up losing his younger brother in a car accident. At his brother’s funeral, he discovers that he can now see the dead and that’s when he picks up a job at the cemetery and starts meeting his brother every day. He gives up on everything else in his life just hold onto his brother. But when he meets Tess, a girl from his high school, he is forced to choose between pursuing his newfound love and his lasting bond with his brother.

Despite having several supernatural elements, ‘Charlie St. Cloud’ is poignant enough to make you wonder if it draws its inspiration from real life. So further down in this article, we’ll be explaining all of its real-life inspirations along with its allegories that’ll be relatable for many people out there.

Is Charlie St. Cloud Based on a True Story?

No, ‘Charlie St. Cloud’ is not based on a true story. It has been adapted from a novel of the same by Ben Sherwood. Unlike the movie, which was predominantly filmed in Vancouver, the events of the book take place in Marblehead, Massachusetts. The author chose Marblehead as the backdrop of his story because that’s where he attended college and even learned a lot about sailing. Although he himself wasn’t much of a sailor, he was inspired by the people around him and that explains why even the characters in his story are so passionate about sailing.

In an interview, the author was asked if his story is based on his own personal experiences. As a reply to this, the author recalled that he lost his father when he was 29. And after this incident, he assumed he was doing just fine when he actually wasn’t. It’s this grief that paved the way for ‘Charlie St. Cloud’. To this, he further added that the story is not autobiographical but it’s something that we all experience at some point in our lives. “It’s just about what most people go through at some point, which is they lose someone very important to them and they may or may not realize how they keep holding on after someone’s gone,” he said.

When it comes to the romantic developments in the storyline of the movie, that too draws its inspiration from Sherwood’s real life. He recounted how when he felt completely stuck after this father’s death, it was his wife who helped him heal. He explained how his own experience was not as magical as that of the characters in his story, but just the feeling of falling in love freed him in many ways. “It’s the liberating power of falling in love and it broke me out of that trap I’ve been in,” he said. 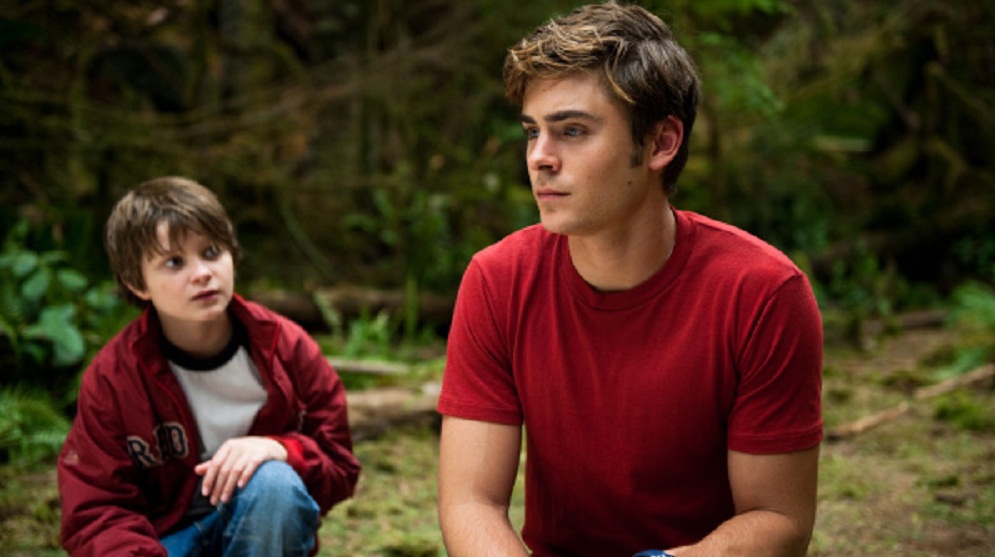 Apart from drawing its inspiration from Sherwood’s life, the film will also resonate will many viewers out there, especially the ones who have experienced loss and are grieving someone who was close to them. Even the relationships between the characters of the movie are very much grounded to reality. Zac Efron’s character, Charlie, has an irrevocably strong and valuable bond with his younger brother Sam and that’s exactly what makes their part of the movie’s storyline so poignant.

Their narrative in the movie’s storyline can either be seen from a supernatural perspective or it can be seen as an allegory to real life. The supernatural aspect is pretty evident but if you think about it, even in real life, just like the author, people struggle to take time to get over the demise of a loved one. The parts of the movie where Charlie completely gives up on all of his ambitions and heads over to the woods every day just to spend some more time with his brother alludes to how many of us get caught up in the state of bargaining while going through the whole process of grieving someone. And of course, the ending of the movie serves as the perfect metaphor for one’s final stage of grieving, which involves acceptance and forming new relationships.