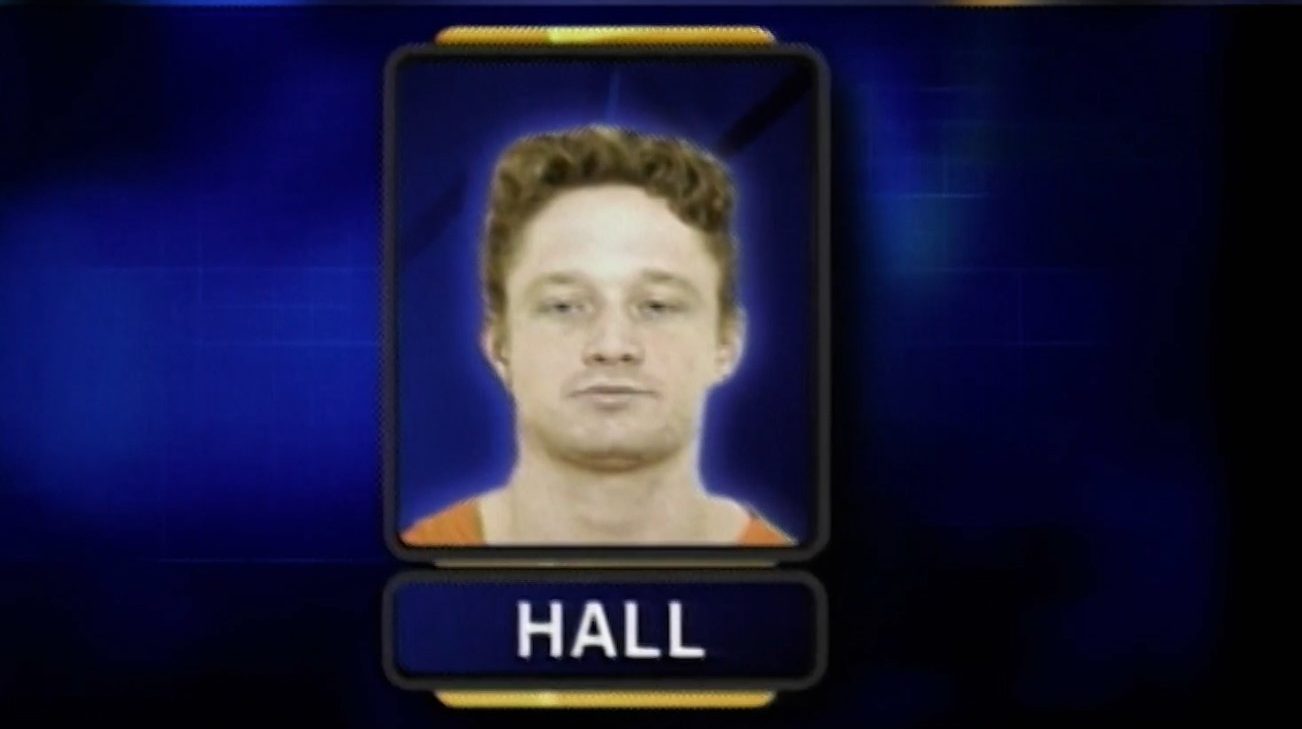 When residents of Hamilton, Ontario, spotted a 3-year-old child wandering by himself wearing nothing but a T-shirt and dirty diaper, they wasted no time contacting the police. However, officers had no idea about the horrifying tragedy waiting for them at the boy’s home. At the residence, the officials found the kid’s mother, Charlisa Clark, and her boyfriend, Pasquale Del Sordo, brutally beaten to death.

Investigation Discovery’s ‘The Case That Haunts Me: The Bad Man’ chronicles the murders that took place in June 2000, showcasing how a lucky tip helped the police close in on the murderer over a year later. Let’s take a look at the case in detail and find out where the killer is at present, shall we?

How Did Charlisa Clark and Pasquale Del Sordo Die?

Charlisa Clark was a loving mother of one who lived a happy life with her boyfriend, Pasquale Del Sordo, in Hamilton, Ontario. The couple had quite a good standing in society, and Charlisa’s 3-year-old boy was adored by everyone in the vicinity. Described as generous people who were always ready to extend a helping hand, Charlisa and Pasquale are missed sorely to this very day. 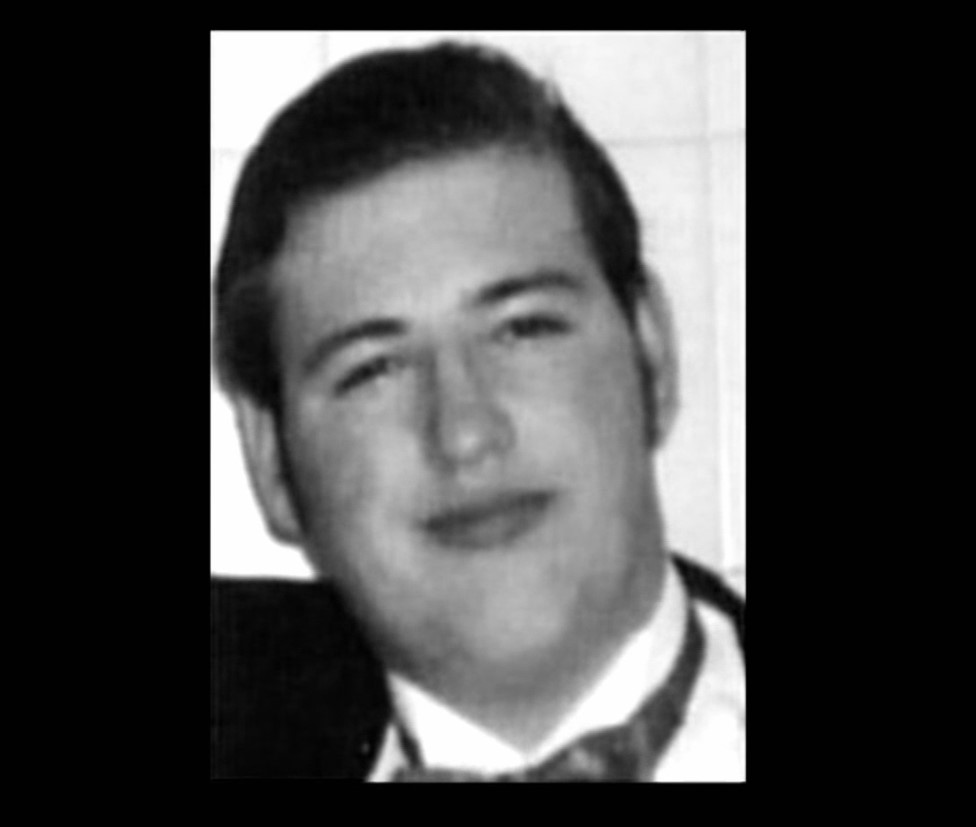 On June 18, 2000, a couple of local people noticed a child walking aimlessly along King Street East in Hamilton, Ontario. The child, who seemed to be around 3-years-old, had no shoes on his feet and was wearing just a T-shirt and dirty diapers. Alarmed, the residents immediately called the police, who arrived on the scene in no time. They began talking to the child and finally got him to lead them to his home.

When authorities reached the apartment the child stayed at, they got a few residents of that building to knock on his mother’s door, but strangely, no one answered. Besides, the front door also seemed locked from inside, and there was no sign of a forced entry. Suspecting foul play, officers used the fire escape to reach the apartment’s backdoor, which was open. However, they had no idea of the terrible scene inside as the child’s mother, Charlisa Clark, and her boyfriend, Pasquale Del Sordo, lay murdered in the bedroom.

The police were unsure about the time of death and had no idea how the child escaped the room, but an autopsy determined that the couple were beaten to death with a heavy and blunt object. It did not take long for authorities to find the murder weapon as a metal baseball bat with blood splattered all over it lay close to the bodies. Besides, the bat even had a palm print, which the police hoped would lead to the perpetrator.

Unfortunately, the families and loved ones of Charlisa Clark and Pasquale Del Sordo could not provide authorities with a solid lead on a suspect. The couple were known to be quite friendly and had no ongoing feuds, which would lead to such a brutal massacre. On the other hand, the blood on the baseball bat was determined to be of both victims. Although the palm print belonged to another person, it did not match anyone’s print on the police database. Hence, with all possible leads leading to a dead-end, progression on the case dwindled to a crawl. 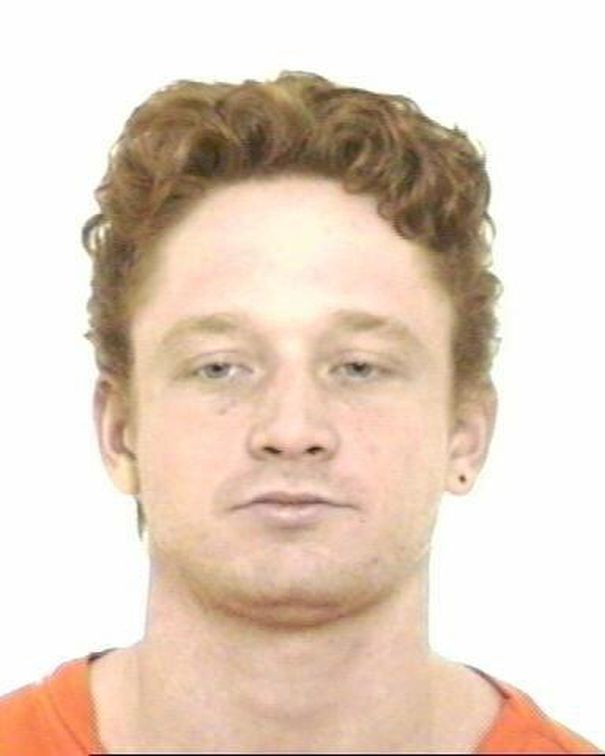 The case sat unsolved for more than a year as detectives tried their best to hunt for more clues and leads. They were also hopeful of any tips that would lead to the killer’s capture, but it seemed pretty far-fetched after such a long time. Yet, in September 2001, authorities received their most significant breakthrough when Shane Mosher approached the police and claimed that Carl Hall had confessed to the double murder.

According to the show, Mosher was attending an addiction treatment program with Hall when the latter admitted to killing a man and a woman at an apartment in Hamilton. Immediately, the police took Hall into custody, and his palm print turned out to be an exact match to the one found on the baseball bat. Thus, confident of having solved the case, authorities arrested and charged Hall with the double murder.

Where Is Carl Hall Now?

Hall’s arrest also linked him to an unrelated case where 36-year-old Jackie McLean was raped and murdered in August 2001. Convicted of Jackie’s slaying, he was already serving a life sentence when he was put on trial for Charlisa and Pasquale’s murders. Hall initially insisted on his innocence but soon changed his plea to guilty to two counts of second-degree murder, which got him two life sentences without parole in 2007. Although Hall was acquitted of Jackie’s murder in 2012, he remains convicted of Charlisa and Pasquale’s deaths; thus, implying he is still incarcerated in a Canadian prison.