The city of Opelika in Alabama was left petrified when police officer Roger Lamar Motley was shot multiple times in broad daylight. Although Roger was still alive when paramedics reached the injured officer, he later succumbed to his injuries, turning the case into a homicide investigation. Investigation Discovery’s ‘Shattered: No Way Out’ chronicles the gruesome murder and shows how a cruel turn of events wiped out the life of an upstanding police officer. Let’s get into the details of this case and find out if the perpetrators are still alive, shall we?

How Did Roger Lamar Motley Die?

Police Sergeant Roger Lamar Motley resided in Opelika, Alabama, and was employed in the Opelika Police Department. Being an honest citizen and an upstanding officer of the law, he was respected and adored by his community. Moreover, his co-workers also mentioned how Roger would often travel the extra mile for anyone who needed help and assistance. In fact, on the day of his murder, Roger had handed out his bulletproof vest to another cop who needed it and hence, wasn’t able to save himself from the armed assault. 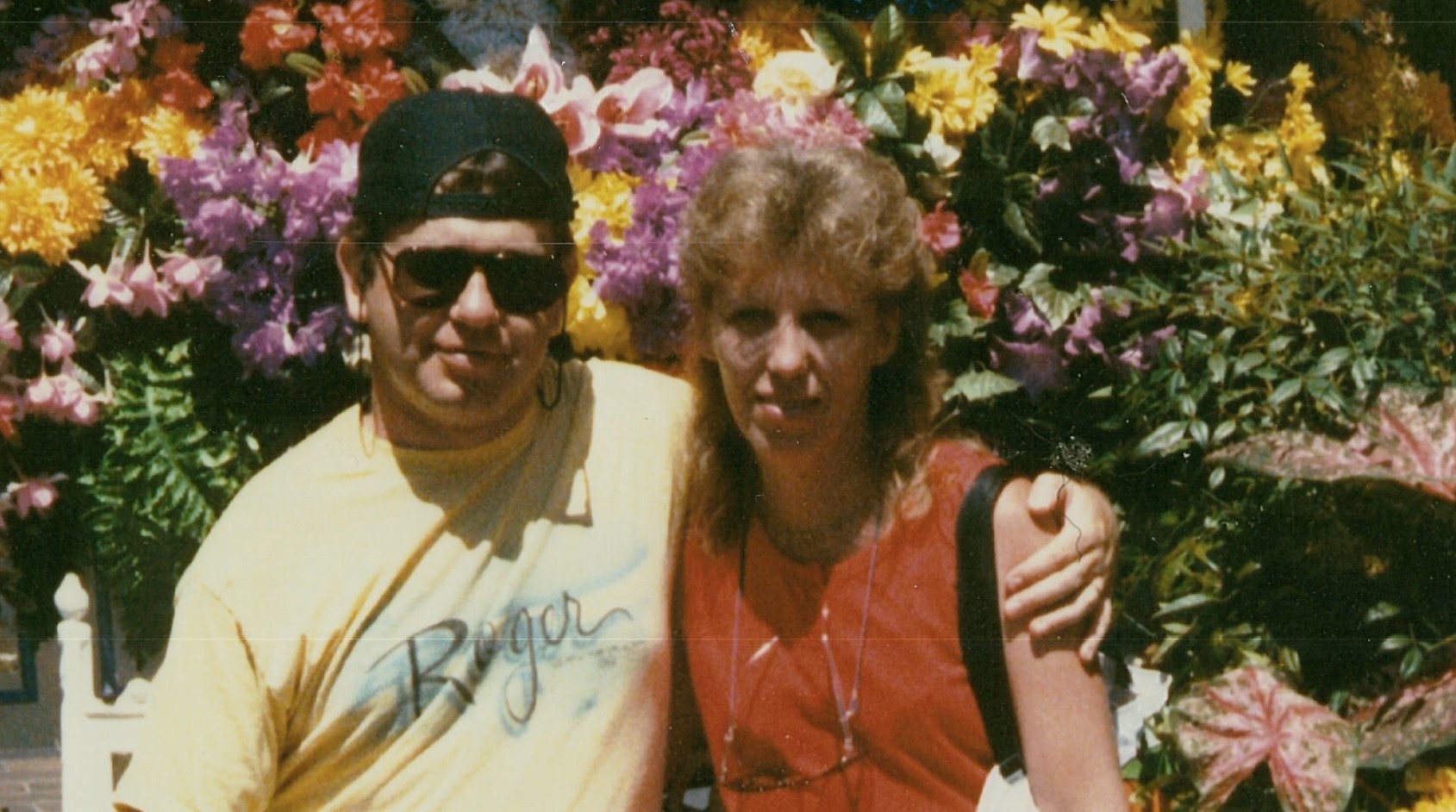 Roger was supposed to collect a few items for the Opelika Police Department from a local Walmart store on October 4, 1993. Once he arrived at the store, a random passerby claimed that there was a car out in the parking lot with a child inside who looked like he needed help. The passerby mentioned that the child had mouthed the words “Help me” and stated she believed the whole family was living out of the vehicle. Concerned, Roger decided to check the car out, parked behind it, and approached the man inside for his license.

However, instead of complying, the man brandished a gun and began shooting indiscriminately at the police officer. Roger tried to shield himself behind his car, but a female walked up from behind, shooting at him. A bullet hit Roger in the chest, and with no bulletproof vest on, he collapsed on the ground as the couple fled in their car. Once paramedics reached the spot, they wasted no time shifting Roger to a nearby hospital, where he was later declared dead due to multiple gunshot wounds.

Roger Lamar Motley was shot in broad daylight in front of numerous witnesses, who were able to provide officers with several leads to follow. Eyewitnesses told authorities what the perpetrators looked like and were also able to put out a detailed description of the vehicle they were traveling in. With ample information on their hands, officers sent word to all local police stations asking everyone to keep an eye out for Roger’s killers. 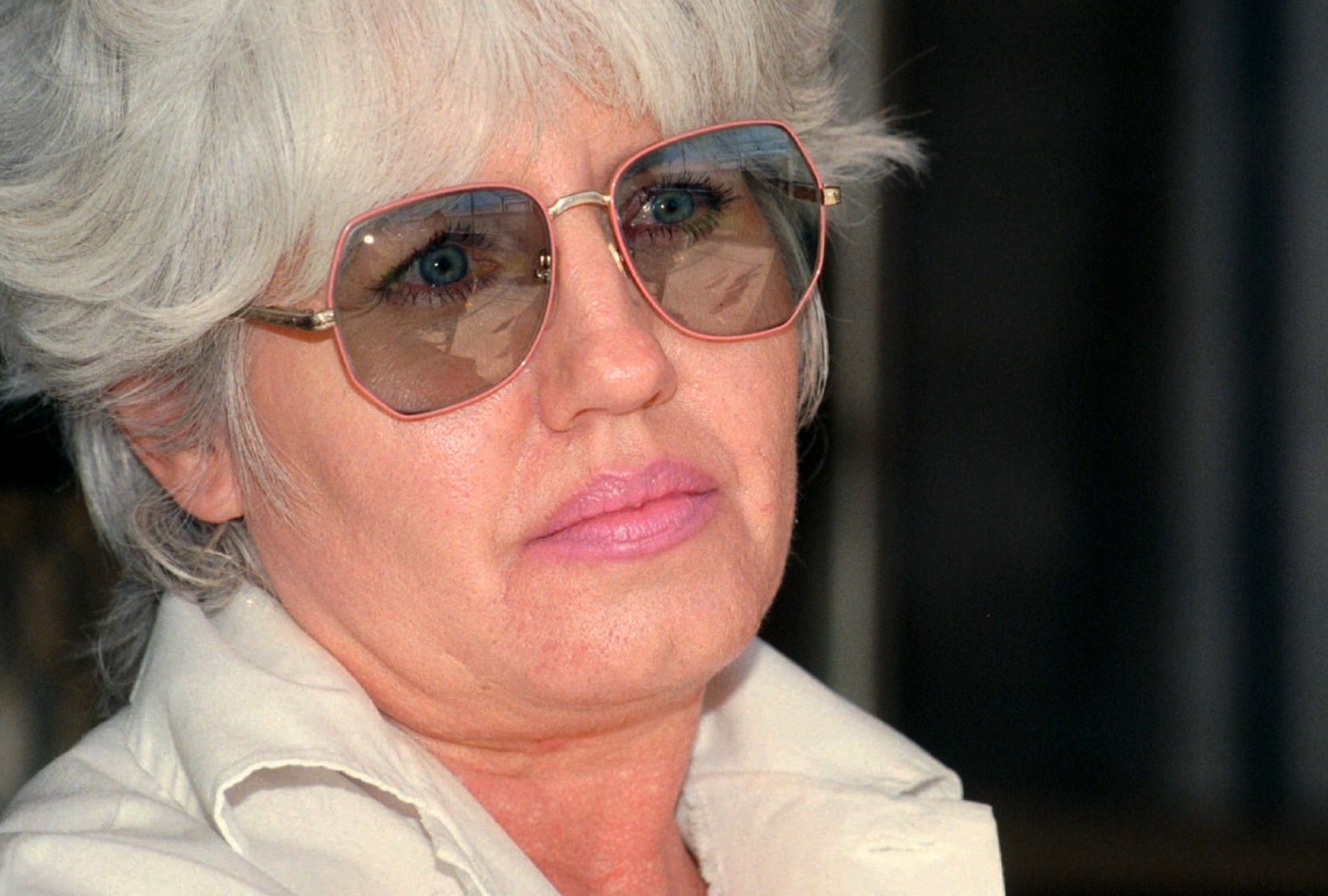 Ultimately, the killers were spotted on Wire Road in Alabama, but officers who approached the vehicle noticed that although there was a child in the backseat, the couple was heavily armed. Unwilling to let the situation get out of control, the cops decided to take it slow. The show even mentioned that the standoff between authorities and the perpetrators stretched on for hours.

However, ultimately, the duo gave up and was apprehended without any incident. Once in custody, the killers were identified as Lynda Lyon Block and her common-law husband, George Sibley. According to the show, the couple was originally from Orlando, Florida, but were fleeing the state as they failed to appear for an unrelated assault charge sentencing. Still, with the suspects caught red-handed, they were both charged with Roger Lamar Motley’s murder.

Are Lynda Lyon Block and George Sibley Dead or Alive? 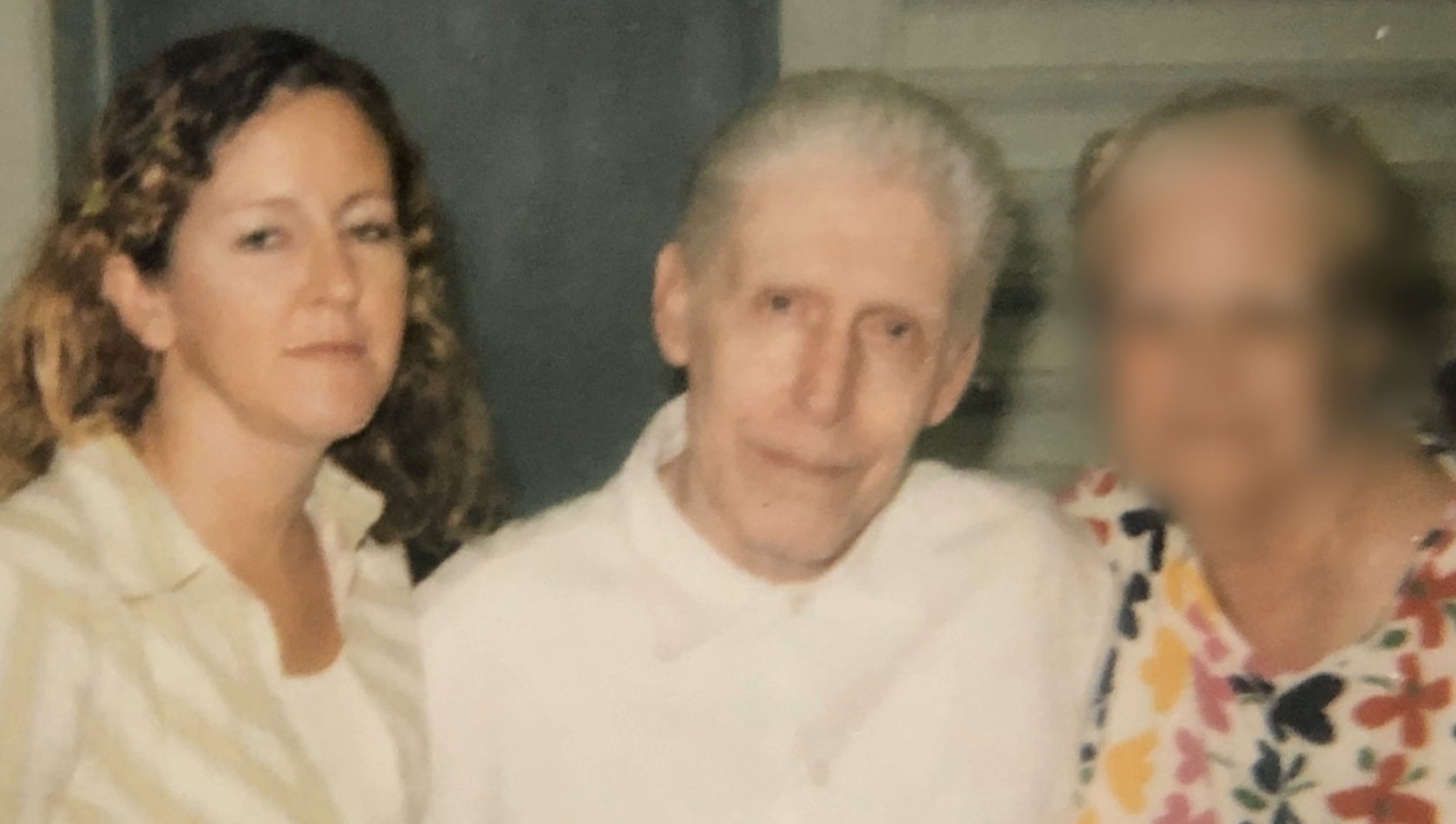 Once put on trial, no one could determine who fired the shot that claimed Roger’s life. Hence, both Lynda and George were convicted of capital murder at their 1994 trial and sentenced to death. Ultimately, on May 10, 2002, Lynda Lyon Block was put to death by electrocution. On the other hand, the show mentioned that George tried to stall his execution through a petition wherein he claimed Lynda had fired the fatal shot. However, the petition was denied, and George Sibley was executed by lethal injection on August 4, 2005.